City travel to Portman Road this weekend for the second time this season as they look to maintain their unbeaten run of form in the league. Here’s everything you need to know about the opposition. 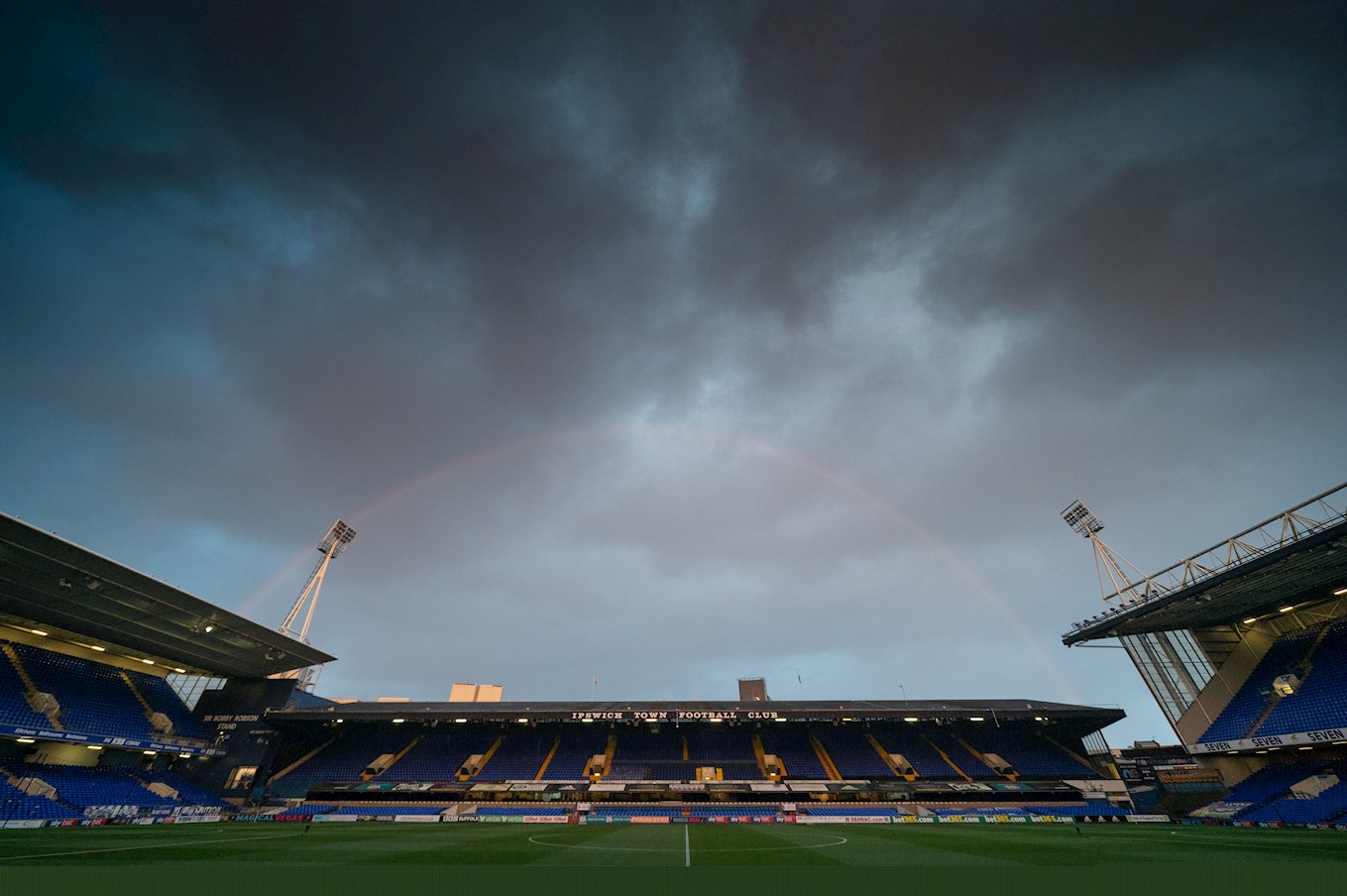 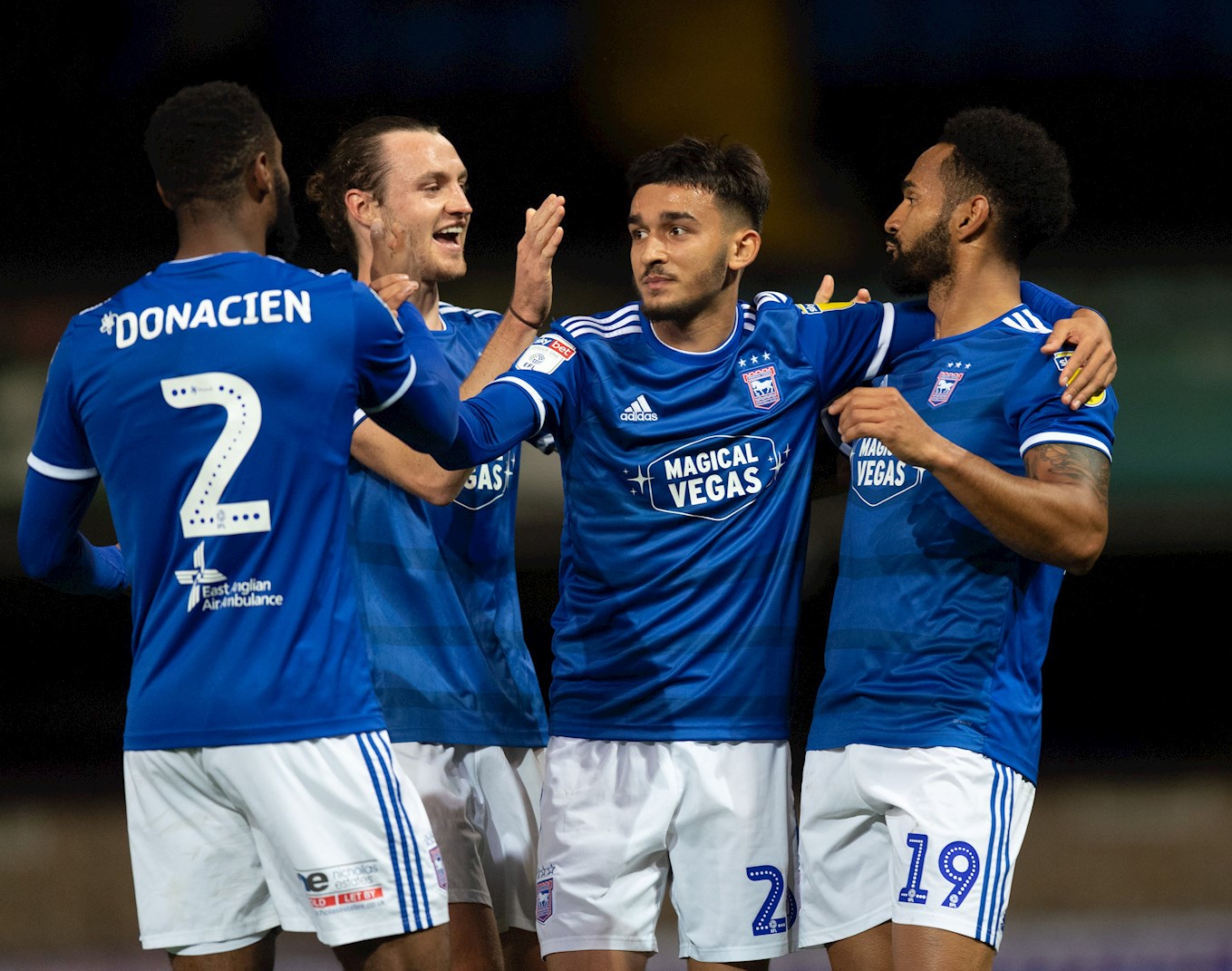 Ipswich Town currently find themselves on a bad run of form after being the early pace setters in the division before the turn of the year. The Tractor Boys went eleven games unbeaten at the beginning of the campaign in their first season in the third tier since relegation.

In recent weeks Ipswich have found goals hard to come by after the early season form of front mean James Norwood and Kayden Jackson has dipped. Paul Lambert’s men are currently on a run of five victories in their last 25 outings in all competitions.

Despite their dip in from, Ipswich remain one of the stronger outfits in the division on paper and have talented players all over the pitch. They find themselves six points and three places outside of the play-off places going into the fixture and will be hoping a late surge in form will be enough to force their way into those places. 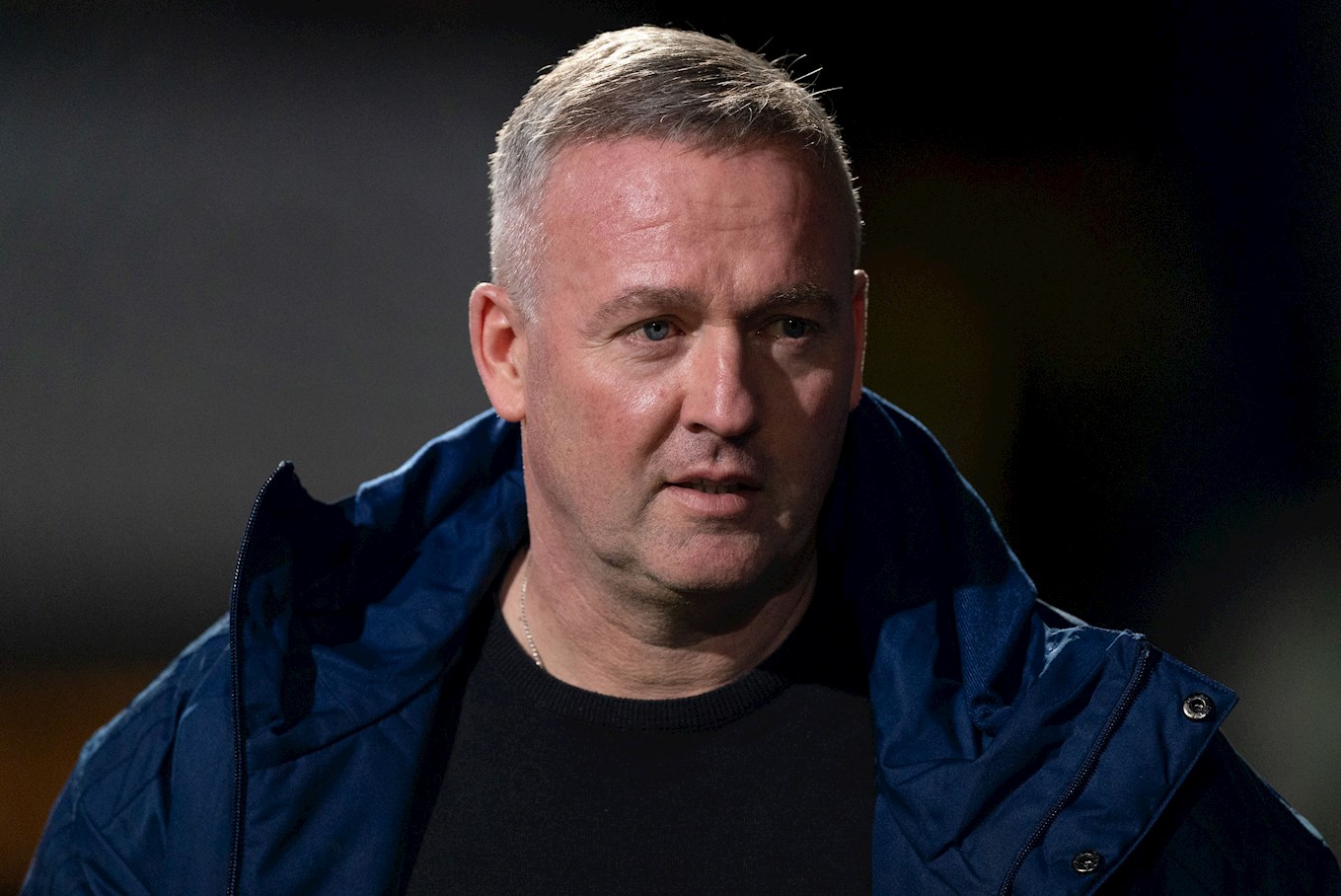 After enjoying a successful playing career, winning the UEFA Champions League with Borussia Dortmund as well as a host of domestic honours with Scottish giants Celtic, Paul Lambert now finds himself looking to enjoy further success in the dugout after signing a new five year contract with The Tractor Boys this season.

After guiding Norwich to a highly respectable 12th place finish in the club’s first season back in the top-flight, Lambert offered his resignation before joining fellow Premier League side Aston Villa and would keep the West Midlands club in the top-flight in his first two seasons in charge before being sacked in February 2015. 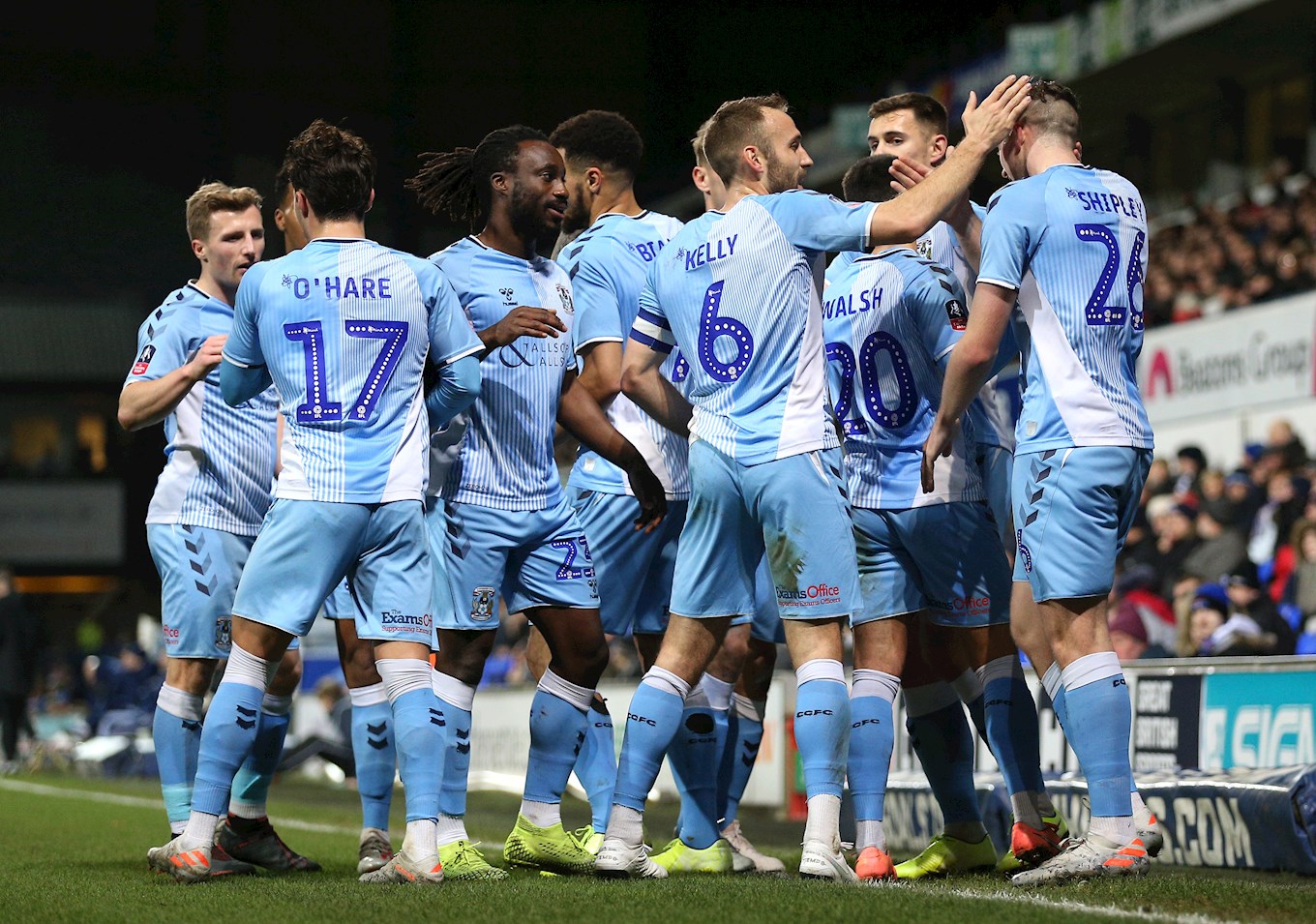 City and Ipswich completed a trilogy of meetings in just ten days as The Sky Blues travelled to Suffolk to decide who would progress to the Third Round of the FA Cup.

Barring an early chance for Kayden Jackson Coventry dominated the first period and Jordan Shipley had the Sky Blues in front after converting from Maxime Biamou’s pass. City’s lead was doubled not long after as the roles were reversed and Biamou dispatched Shipley’s cross to put the visitors firmly in control.

City should have put the tie beyond doubt in the second half as both Biamou and Callum O’Hare had good chances to seal it. With the tie heading for the final whistle, Luke Garbutt set up a grandstand finish with a back-post header. City held firm for the remaining few minutes to seal their passage into the next round of the competition. 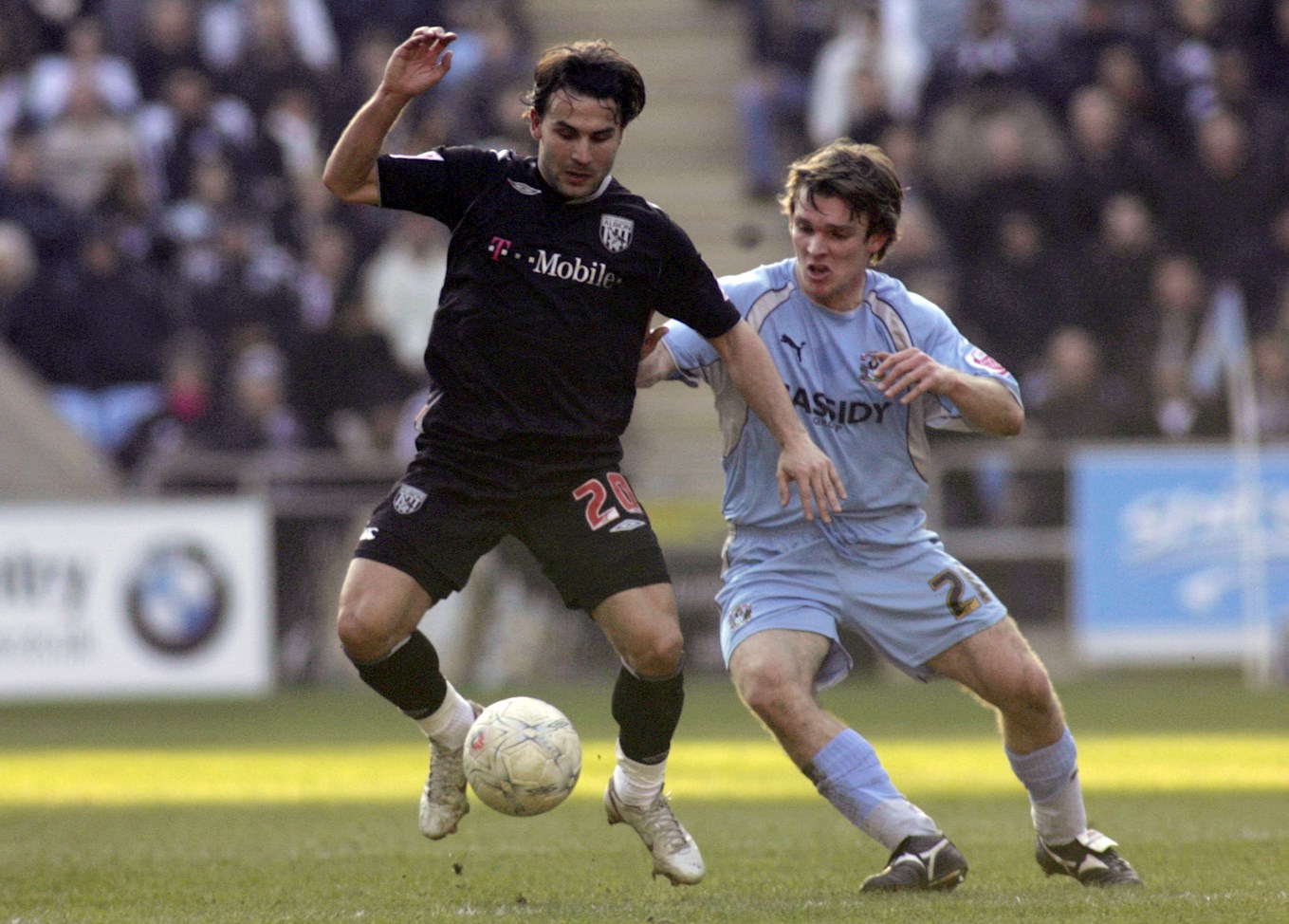 Diminutive midfielder Tabb joined the Sky Blues in 2006 for an undisclosed fee from Brentford. He went on to make over 100 appearances in all competitions in Sky Blue and endeared himself to fans with countless tireless and passionate performances, earning himself the player of the year award at the end of the 07/08 campaign.

Tabb played much of his football on the right-hand side for the Sky Blues and chipped in with his fair share of goals and assists. His move to Ipswich- via 4 years and a Premier League promotion with Reading- saw Tabb convert to a more central role, and was a key figure in Ipswich’s play-off run in 2014/2015 in which they narrowly missed out on promotion.

Tabb has since retired after leaving the Tractor Boys in 2016, making 450 appearances in his senior career, scoring 41 times. 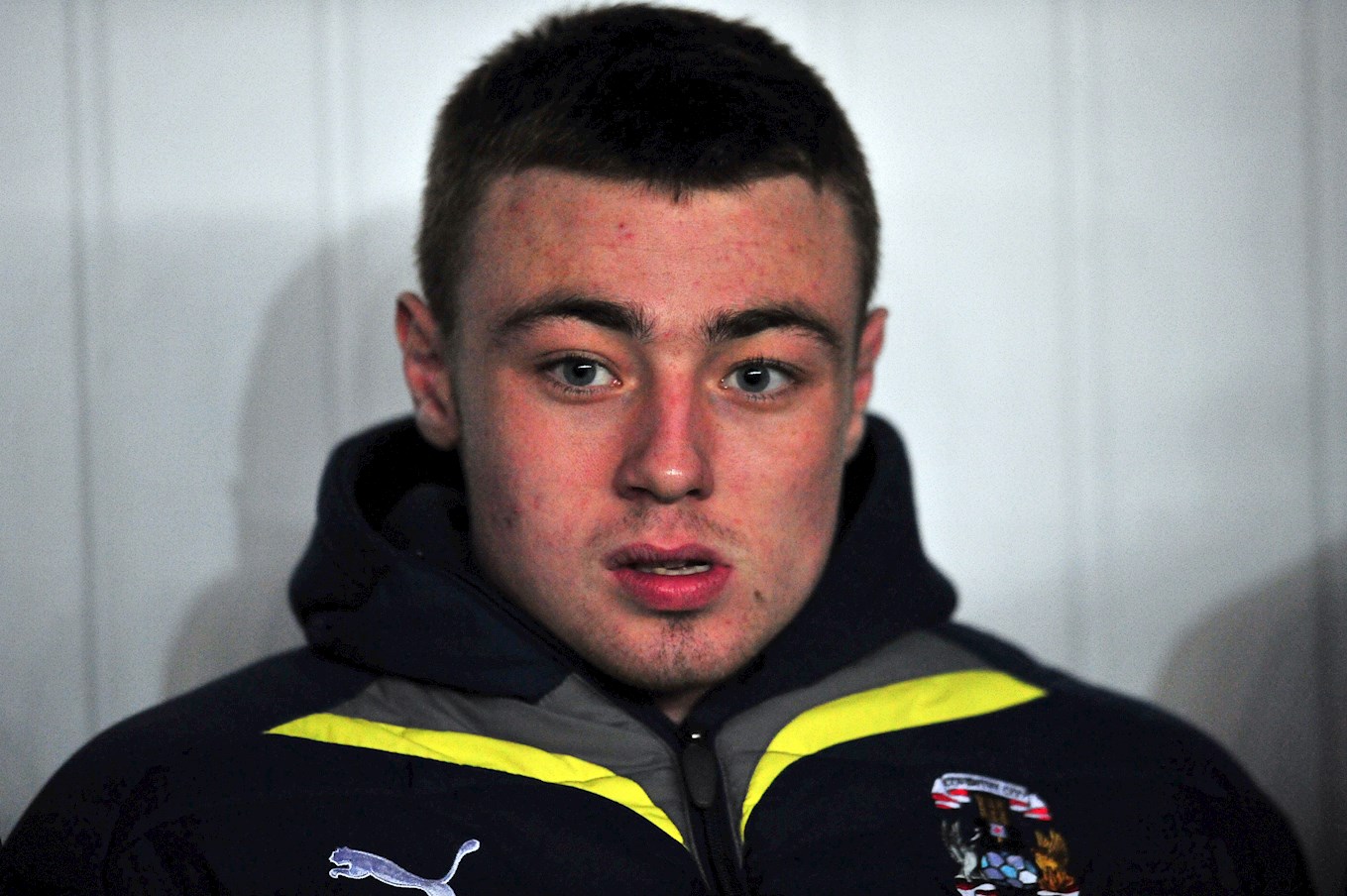 A graduate of the West Ham academy, current Ipswich Town striker Freddie Sears joined the club in 2015 and has made nearly 200 appearances for The Tractor Boys, scoring 31 times.

He has recovered from a long-term injury this season and scored his first goal since his return in the recent defeat against Blackpool. He represented the Sky Blues as a youngster in 2010, joining on loan from The Hammers and making 10 appearances in Sky Blue before injury ended his time at the Sky Blues.

Despite failing to find the net during his spell as a Coventry player he managed to play his part as the club secured their Championship status for another season. 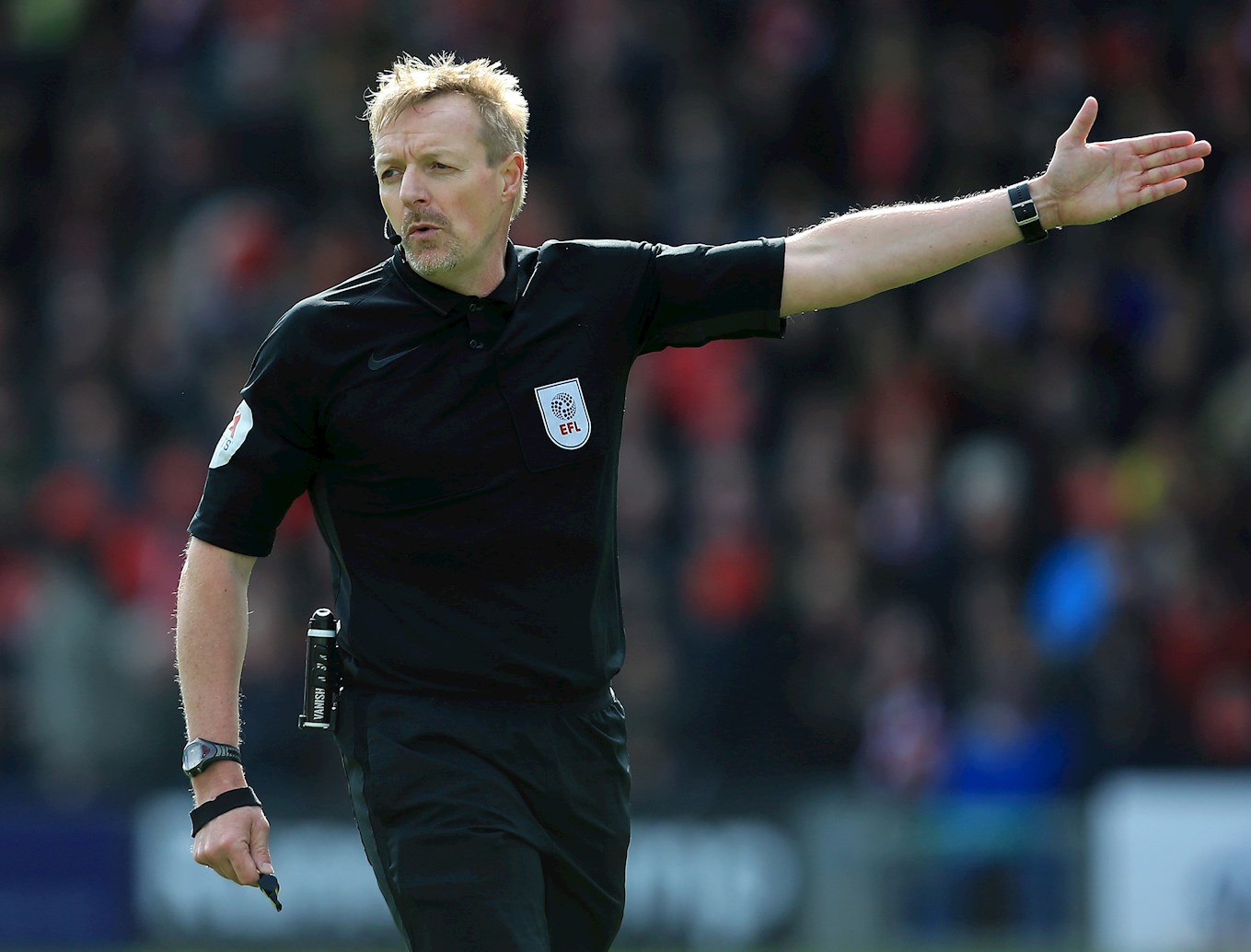 Trevor Kettle will be the man in the middle of the Sky Blues clash against The Tractor Boys in the Sky Bet League One action at Portman Road.

Kettle has officiated in 27 games during the 2019/20 campaign giving a total of 99 yellow cards and nine red cards so far.

It will be the second time that Kettle has refereed a City game this season, after he took charge of the Sky Blues 2-1 win over AFC Wimbledon back in September 2019.

He will be assisted by Ian Cooper and Graham Cane, while Ryan Atkin will act as fourth official.