Due to the outbreak of the Coronavirus in England and the country going into isolation, football has had to take a step back in recent weeks.

The pause in football has halted the Sky Blues’ push for promotion out of League One, but it isn’t only the first team which the break has affected.

The Sky Blues Academy has also had to take time out of their daily routines, with all members of staff currently working from home.

Academy Manager, Dan Bolas explained the day-to-day running for the Sky Blues youngsters and the coaches at the club at the moment.

He said: “A day-to-day would be emails and email correspondence in the morning up until 11am and that’s across the board.

“Then between 11 and 12 its web conferencing so it allows staff to have chats with people or meetings that they need to, and everyone is expected to be on their computer or phone between 11 and 12.

“Everyone is based from home and we have been utilizing ‘Zoom’ recently for web meetings on a daily basis and they consist of three of four people, so maybe a departmental meeting lead by the head of department.

“Then we are having a multi-disciplinary team meeting on a Friday where everyone comes together and that is chaired by myself and the head of coaching and we tie everything in together.”

One of the few positives to come out of the break in the English game at the moment has been the time which it has given the Academy staff.

With an EPPP audit on the horizon and with many new faces in the building over the last few months, Bolas and his team have had chance to reflect and plan for the future.

However, like most people, the Academy staff and youngsters are all itching to get back out on the grass.

“I think like anything in football, you’re constantly adapting to the environment, when you have got to take a step back, it does allow you time to put some planning in place and document some of the good work that we do.

“Also, we have to go for our EPPP audit and one of the things they want to see is evidence of what you’re saying you do and as a result of the break in football at the moment, it allows us to look at what we actually do and document some of the good practise that goes on, on a daily and weekly basis and see how we interact with the players, because I think when you’re doing it, one of the last things you want to do is write about how you’ve done it.

“The break in football has also given us a good opportunity to drive our programme forward, but at the end of the day, nobody wants football to stop.

“We’re at the stage now after being off for a fortnight already that everyone is itching to get back and itching to implement some of things we’ve spoken about over the last few weeks and see how they feel on the grass and see how the players react and respond to them.

“However, we have to remember that the health and safety of the players and staff is paramount and is the most important thing at the moment and I know its cliché but that’s how it is.”

Bolas also gave an update onto what the different age groups at the Academy are currently doing from home to make sure they are prepared for when football resumes.

“All the 18s are currently working on their educational programme and they’ve all been given bespoke physical programme which is tracked electronically by Head of Sport Science and Medicine and that’s done on a daily basis.

“The Head of Education speaks to them every day and then the coaching staff so John, James and Chay will contact the boys once a week just to check in with them and see how they’re getting on.

“The 16s, we have started contacting them checking in with the families and the boys and keeping that interaction going.

“They also have a physical programme to be getting on with, along with the 15s and 14s and then 9s up to 13s they have technical homework to do, to practise some skills in the garden.”

Since his arrival at the Academy it has been a challenging time for Dan as he has to deal with the departure of Under 18s coach Karl Hooper, as well as Head of Coaching Mick Halsall.

Now, the break in football due to the Coronavirus is another test for the Academy Manager to take on, but he admitted he is enjoying every minute of life with Coventry City.

“It’s been a very enjoyable and challenging time since I came in. When you get into any sort of management role, you plan for the best-case scenario, but then you’re always aware the worst-case scenario is just around the corner.

“You always have to be adaptable and willing to change and you have to try and stick to your principles of what you’re trying to do, but also have enough ability to adapt into the situation that you find yourself in.

“With coaches leaving when I joined, it was a quick turnaround early doors, but then we’ve brought in two good members of staff in John Dempster and Adam Bridgeford who have both added value to the programme in the short amount of time they’ve been in the building and they’re only going to make it stronger the longer they’re here. 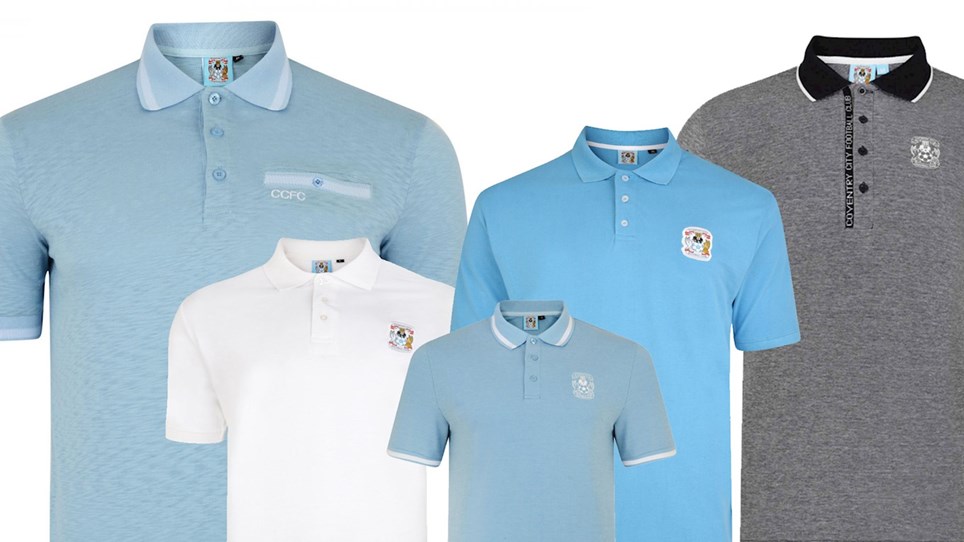 
A range of Coventry City polo shirts are now available in the online store. 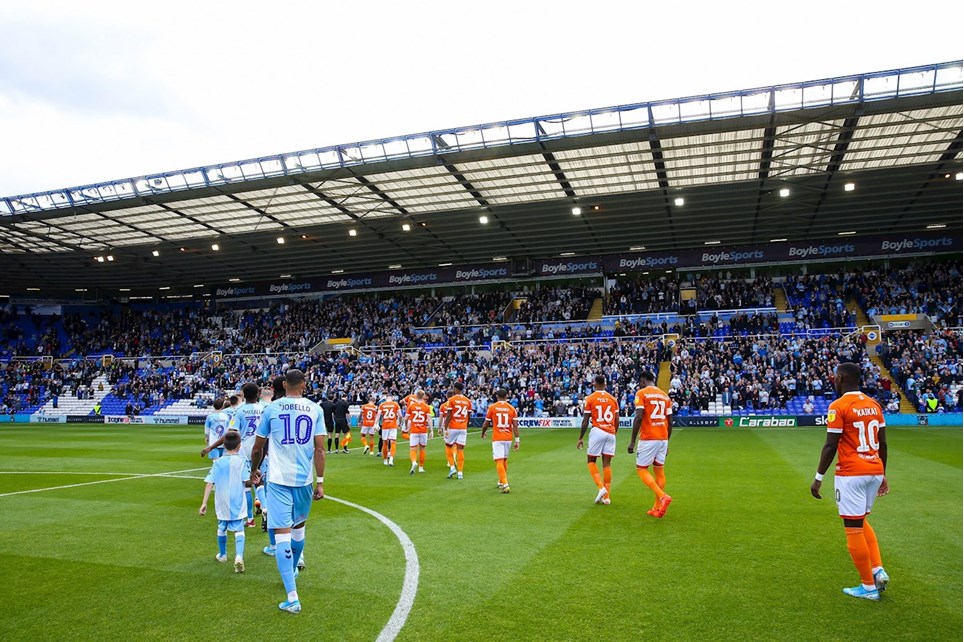 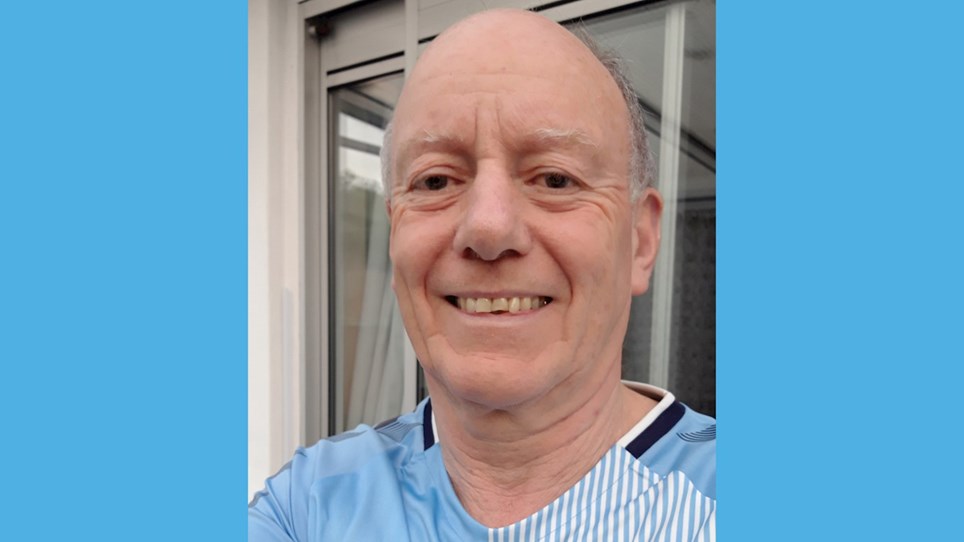 
The next Coventry City fan to choose his CCFC XI is Ray Pencavel! 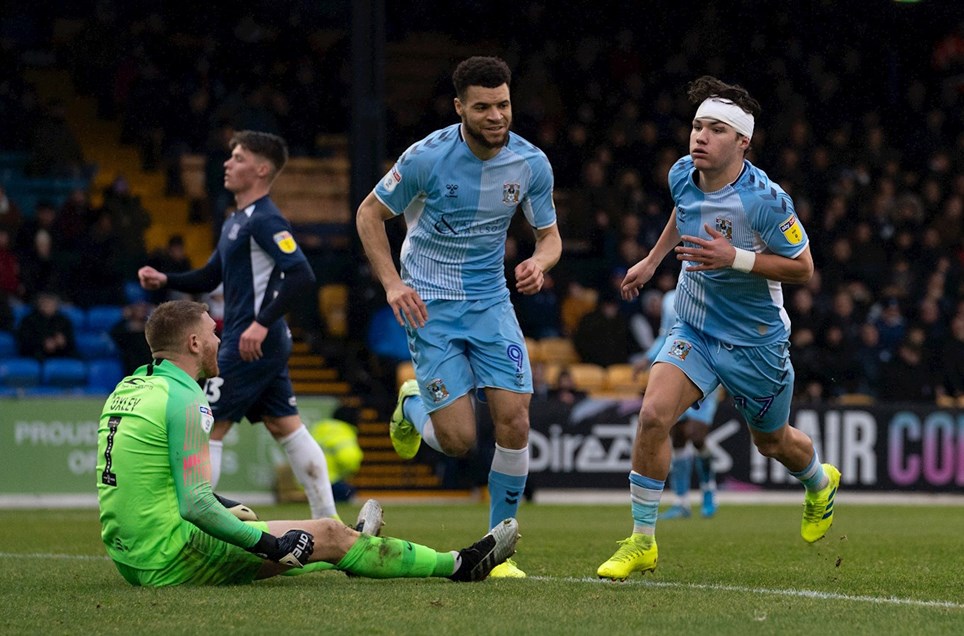 
Callum O'Hare joined Coventry City on loan from Aston Villa back in August, and since then has become a creative force for the Sky Blues.