Earlier this month, City boss Mark Robins celebrated three years in charge during his second spell at the club and we take a look at the numbers behind his run.

Points won after falling behind – 37 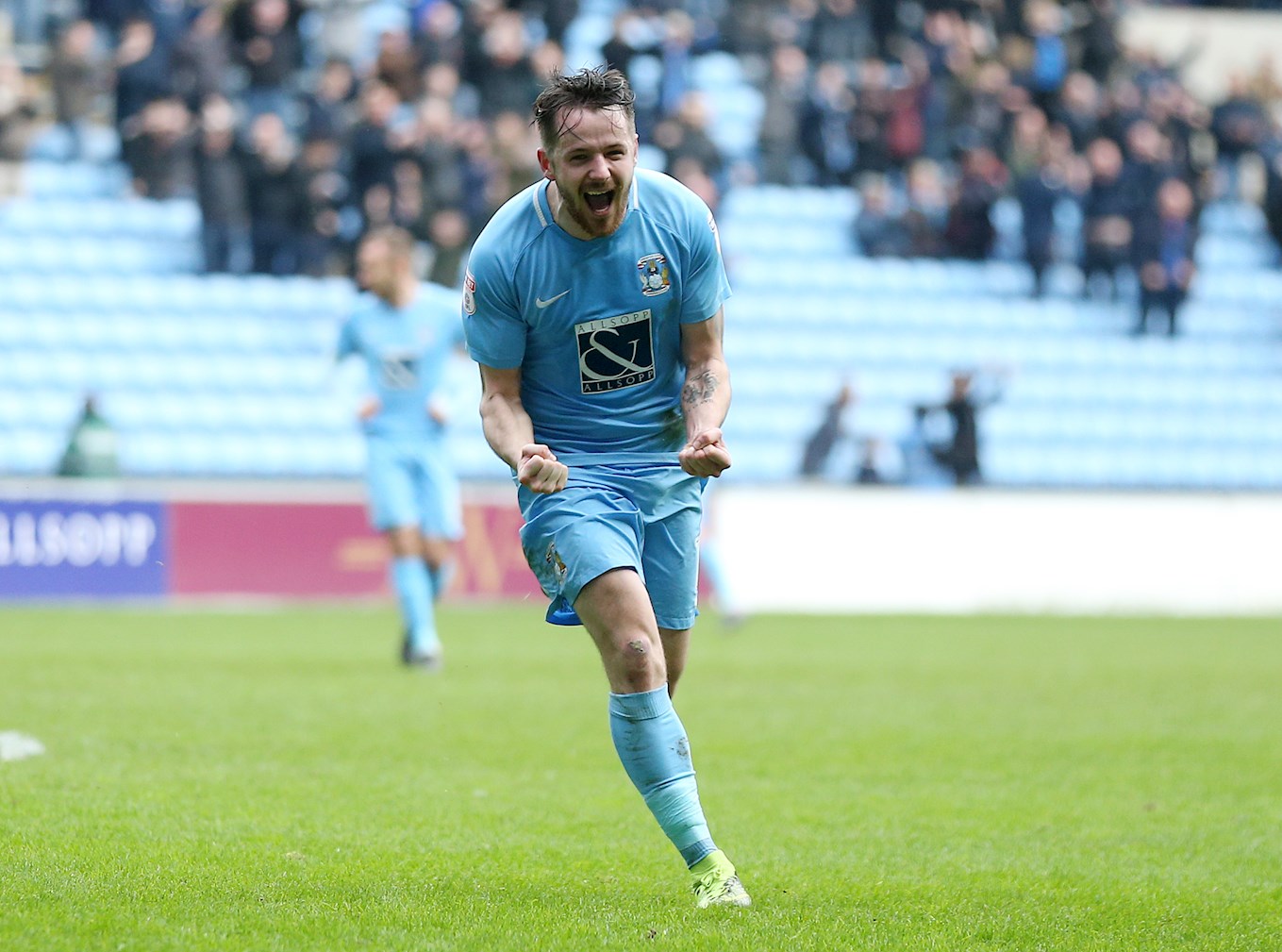 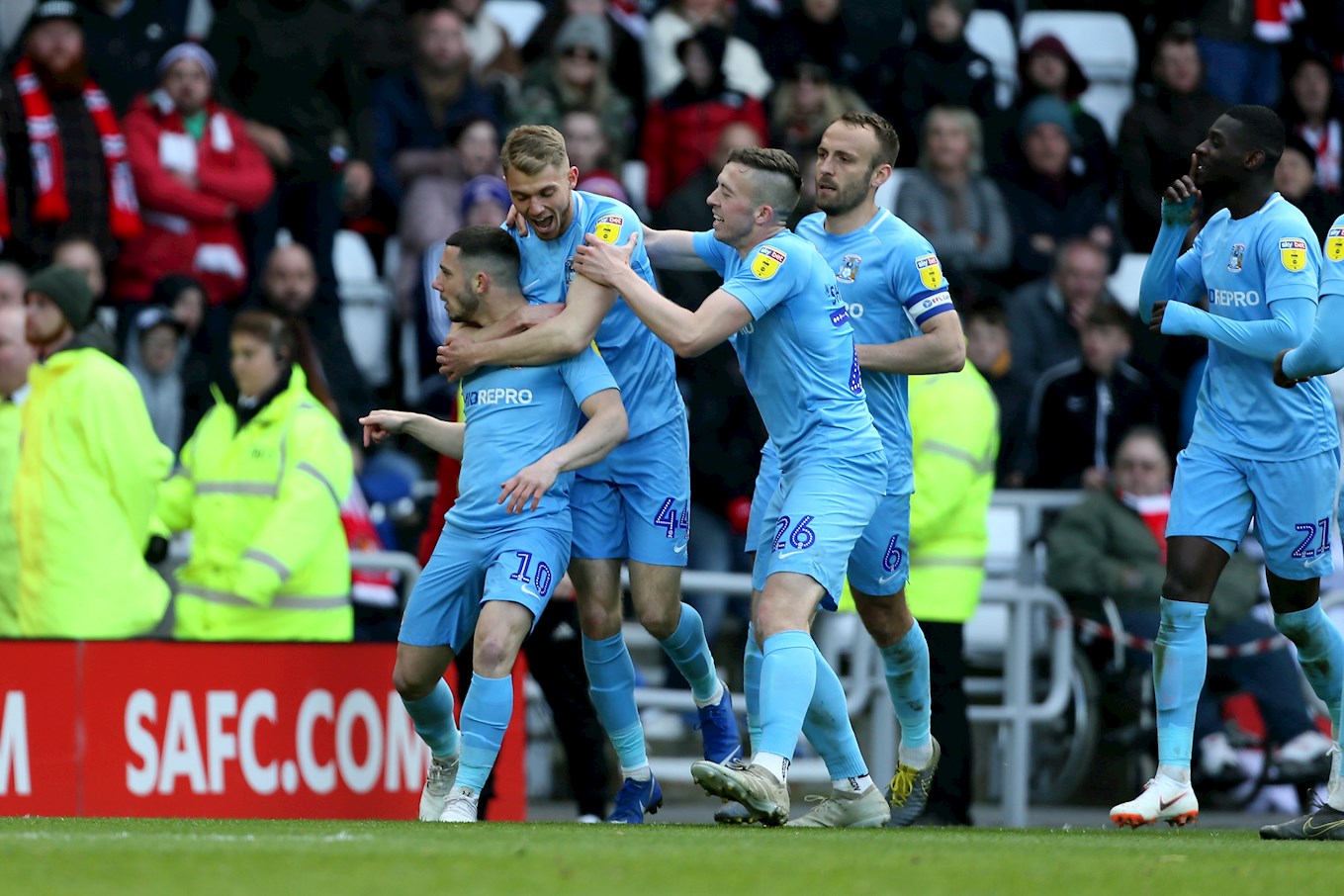 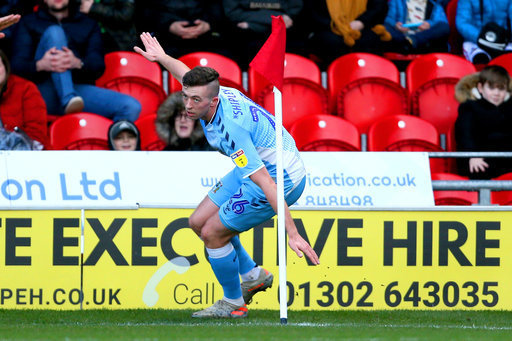 Debuts given to Academy players – 12

Number of appearances by Academy players in total – 600