The Sky Blues climbed to the top of League One yesterday afternoon, thanks to victory against Sunderland at St Andrew's.

Matty Godden striked inside the first two minutes of the game, scoring his third in as many games and his 14th of the season in all competitions.

Sunderland thought they had pulled one back in the second half, but their effort was chalked off after Luke O'Nien had strayed offside.

The win means its 13 unbeaten in League One for the Sky Blues as they head into the final quarter of the season. 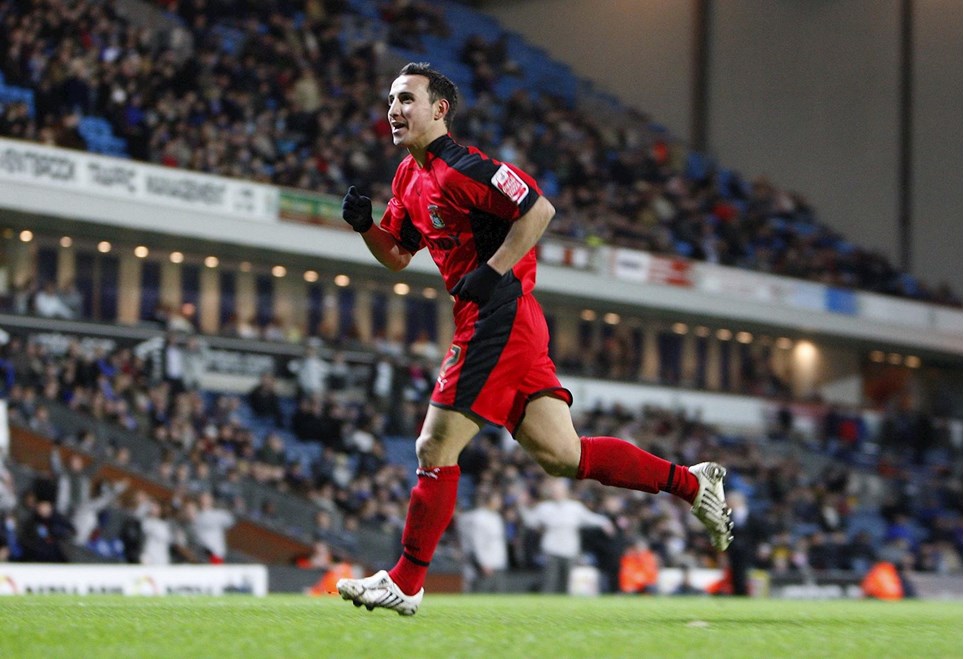 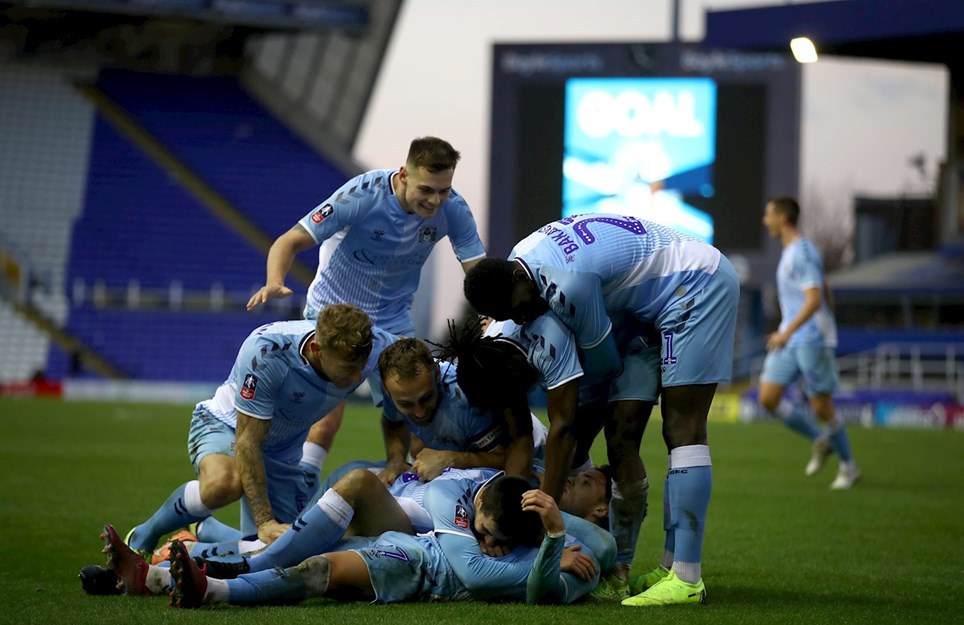