Coventry City Football Club would like to thank all of those involved in Saturday’s incredible live, online Promotion Party.

Producing a three and a half hour live programme is unprecedented for the Club, and in the unique circumstances that we are all living it is a remarkable feat.

While we would have liked to celebrate together in person, we felt it was important we gave our fans the opportunity to celebrate the incredible season and achievement together while we stay apart.

The Party was a huge undertaking by staff at the Club, particularly while others remain on furlough, and we thank them for their work on the Party.

Working closely with the Club on producing the night were a number of external people and companies, who we would like to thank wholeheartedly.

John Dalziel and John Stratton from Free Radio have worked on this from the conception of plans right through to the night, and we are grateful for their dedication and long hours given to this project, as well as that of Matt Bailey, Jordan Ingram, Liam Kennedy and others.

We’d also like to thank Ramada Coventry for being fantastic hosts for the event, and also our long-time partners at Coventry Rugby Club who’s Butts Park Arena hosted our fireworks finale, which was created by Jubilee Fireworks.

We'd also like to thank those who helped light up areas in Sky Blue for the evening, including Coventry Cathedral, Bull Yard, West Orchards, The Wave and Broadgate Square.

We also thank Premier Productions and Onside Production for their work in providing the infrastructure for the live programme, notably the TV studio for the initial broadcast and the roof top staging for the DJ set.

We thank DJ Paul Morrell for his fantastic set which closed the Party, and Sky Blues fan Richard Overson for his support and for providing the plane proclaiming Coventry City as League One Champions to start the evening.

We’d also like to the EST UK for their event support around the firework finale too, and the stewards who enabled both locations to host our Party, and presenters John Dalziel and Harry Roberts. 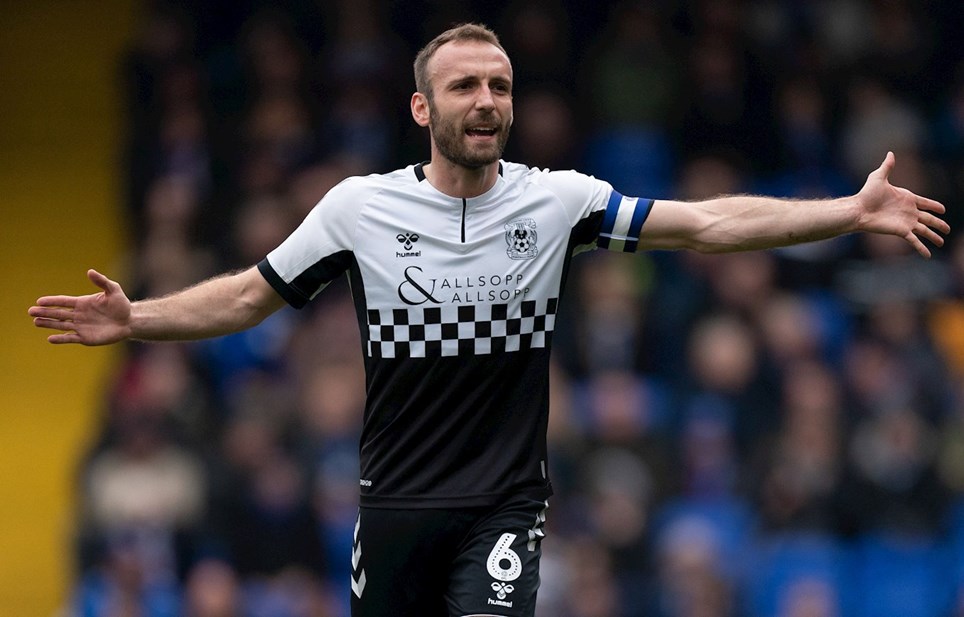