As Coventry City mark one year since the announcement of our partnership with hummel, the Sky Blues are delighted to celebrate the anniversary with news of the huge success of the 2019/20 range of kits!

In June last year the Sky Blues revealed the Danish sportswear company as the Club's Technical Partner for the next five years, until the end of 2023/24 season.

In July the totally bespoke Home and Away kits were unveiled, with the Sky Blue and Yellow shirts returning to the classic designs of the 1980s, when Hummel first provided kits for Coventry City, and proving massively popular with Coventry City supporters.

Then in October City revealed to the world our Third Kit – commemorating 40 years of 2Tone and sending out a clear message against racism and discrimination, with an iconic design that has proved incredibly popular with Coventry City fans, football fans and music fans around the globe!

The superb designs have seen shirts fly off the shelves beyond all expectations - sales of the 2019/20 home shirt has exceeded the combined sales in 2018/19 of the home, away and third shirts.

Sales of the away shirt have been double or triple those in previous season’s, while the Third Kit has sold extensively throughout the world in huge numbers.

This has all contributed towards an increase in the Club’s revenue from the retail operation, which is a vital part of supporting the Club and the team, and has been supported by a more extensive range of retail items across the Club Shop and Online Store.

The agreement with hummel as the Sky Blues’ new technical partner has also seen a greater range of sizes from infants kits through to 5XL adults.

The new ZEROH2O concept sportswear – introduced by Coventry City and hummel this season - has seen zero water consumption and zero waste-water discharges during the production of the shirts – setting a new standard for eco-efficiency and reducing energy consumption by 50%.

Chief Executive Dave Boddy said: “We have been delighted with the success of the three shirts that we have had for this season, and the first year of our partnership with hummel.

“The home and away designs are new versions of classic styles that have been extremely popular with our supporters, and the excitement was palpable from our fans when we unveiled them in July.

“Then the Third Kit came along and really was unprecedented, and it is now I believe an iconic design not only for us but also in football and for the City of Coventry, supporting Kick It Out too and sending out a clear anti-racism and discrimination message.

“Our partnership with hummel has seen us extremely involved in the design process from start to finish, with the designs being completely bespoke to us and us being able to change even the most minor details to make our kits as good as they can be and push designs even further. They have been excellent to work with.

“Our kits for next season have all been signed off many months ago – we hope that fans will again appreciate what we have done with our kits, which are truly Coventry City kits, and we are looking forward to them being unveiled to our fans. While there is no date for this at the moment due to the circumstances we are all living in, we will be revealing them in the build-up to next season.”

With the Club Shop at Arena Shopping Park currently remaining closed, all the shirts from the shop have been moved to the online store due to the huge demand there. All stock is now online and no more will be available in store when the shop does re-open – so head over to ccfcstore.com before it’s too late! 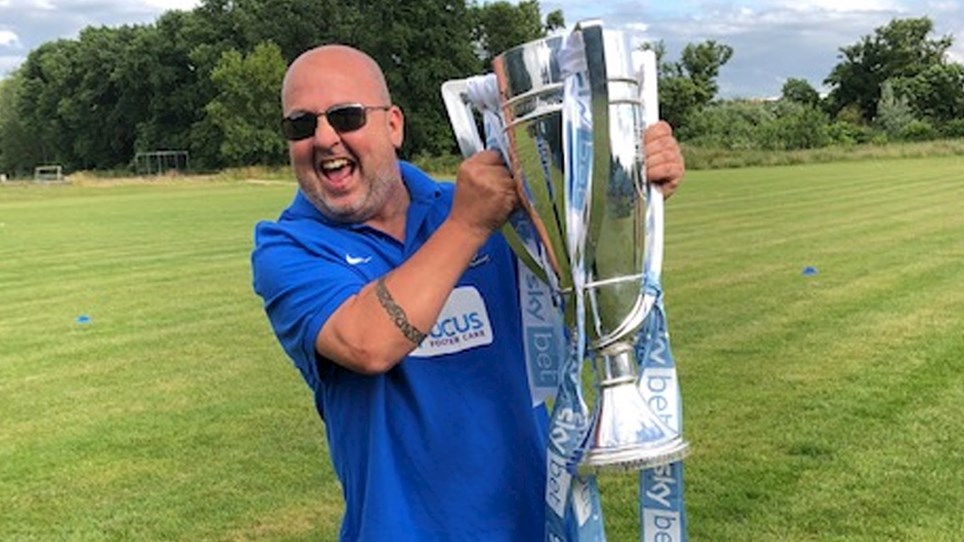 
Chris Aristidou is the next Sky Blues fan to choose his CCFC Best XI! 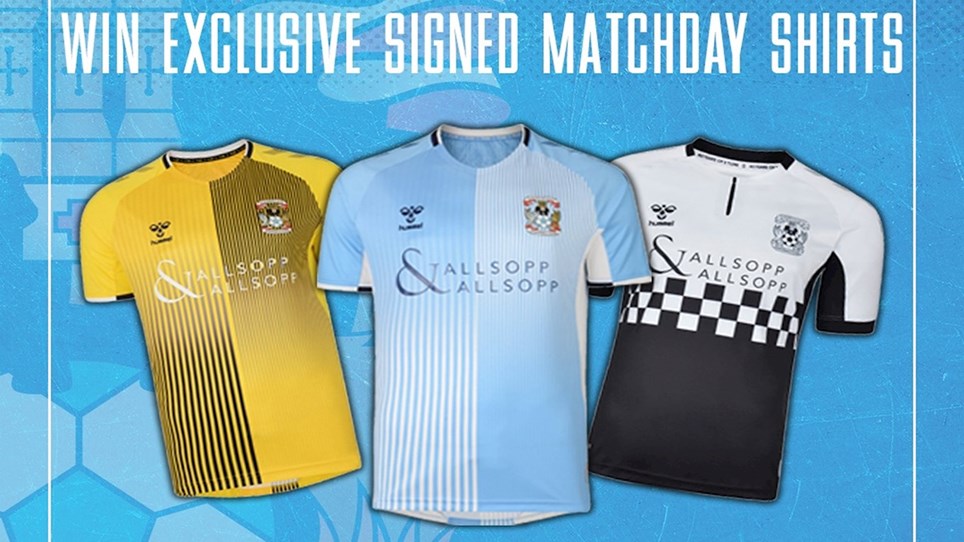 NEWS: Last chance to enter Cash for Kids competition and support a great cause!


To celebrate Coventry City being promoted to the Championship, we're teaming up with Free Radio's Cash For Kids to give you the chance to win an amazing Sky Blues prize! 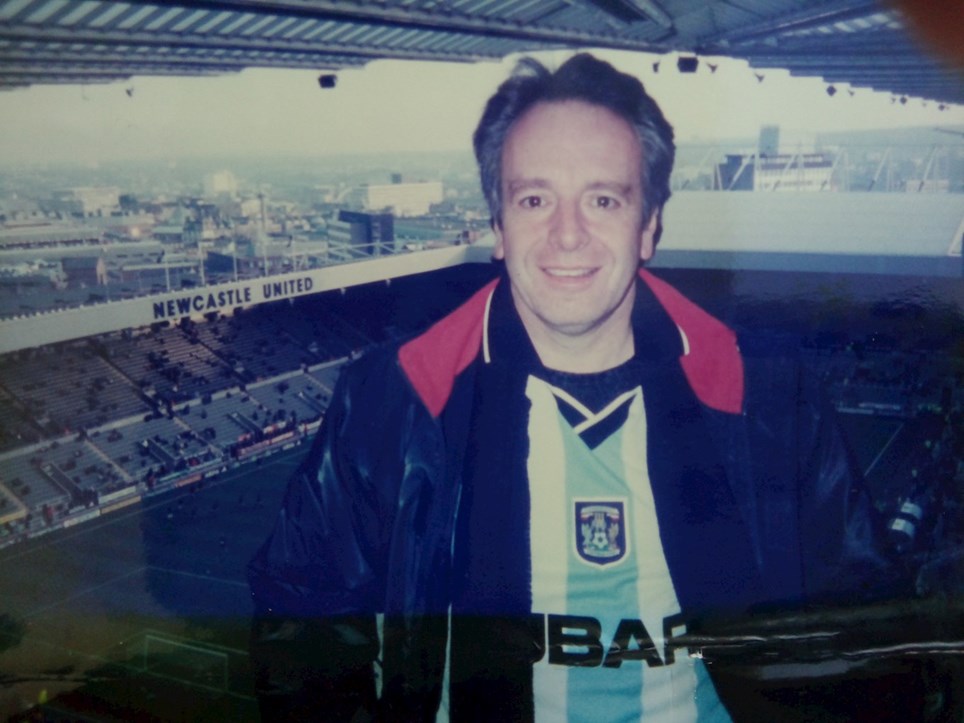 
Chris Doran is the next Coventry City fan to select his Best XI and share his memories of supporting the Club.