A plane proclaiming Coventry City as League One Champions will fly over Coventry and Warwickshire ahead of Saturday’s Promotion Party!

The plane will make its way over the region in the hour before the Party, reaching Coventry at around 6pm – one hour ahead of the Promotion Party – with the triumphant message:

Expected timings for the plane are below:

The plane has been kindly arranged by Sky Blues fan and local businessman Richard Overson, who has supported the Club in several ways throughout this season – we thank Richard for his support!

Make sure you’re looking out of your window at the appropriate time to see the 19/20 Champions plane!

The live streamed Party will feature the best action from the season, interview with the Manager, players and special guest, the End of Season Awards and will culminate in a set by Coventry-born Ministry of Sound DJ Paul Morrell – plus more highlights on the night too!

FULL DETAILS CAN BE SEEN HERE. 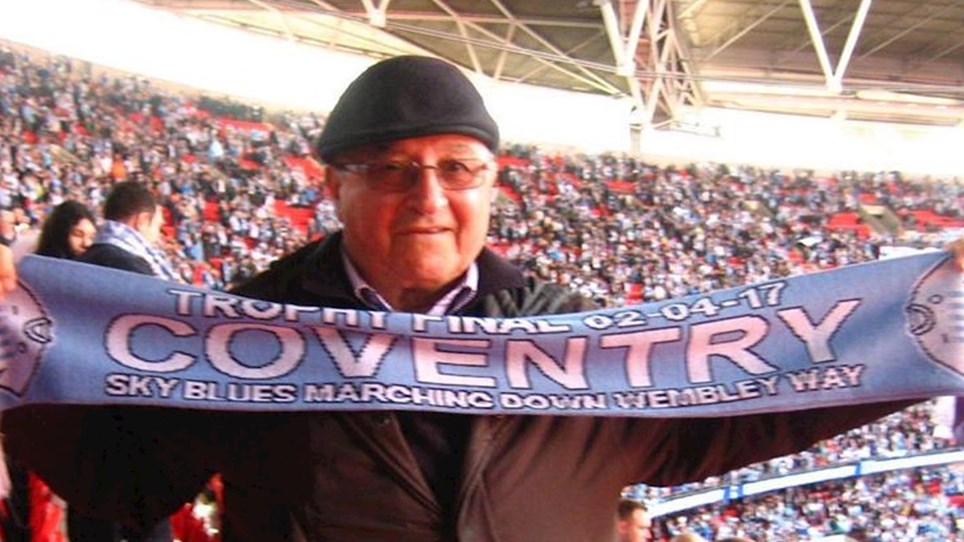 MY CCFC XI: A fan since the 40s, Leonard Zammit shares his memories


A fan since the 1940s, Leonard Zammit has chosen his best side and shared his memories of supporting Coventry City:


Coventry City Chief Executive Dave Boddy has provided the update below to supporters regarding the current situation at the Club, following the Coronavirus outbreak and ahead of the new season: 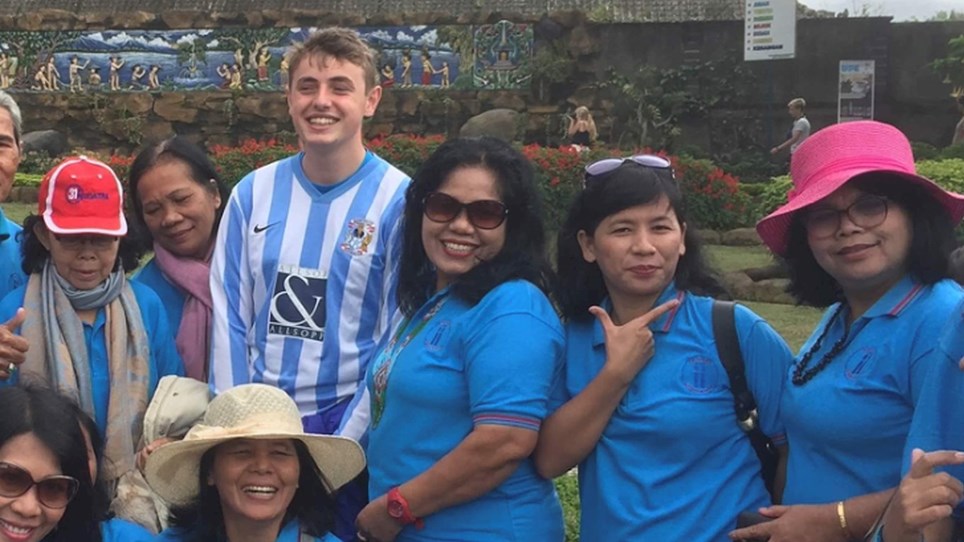 
Reuben Messam is the next Coventry City fan to pick his best XI! 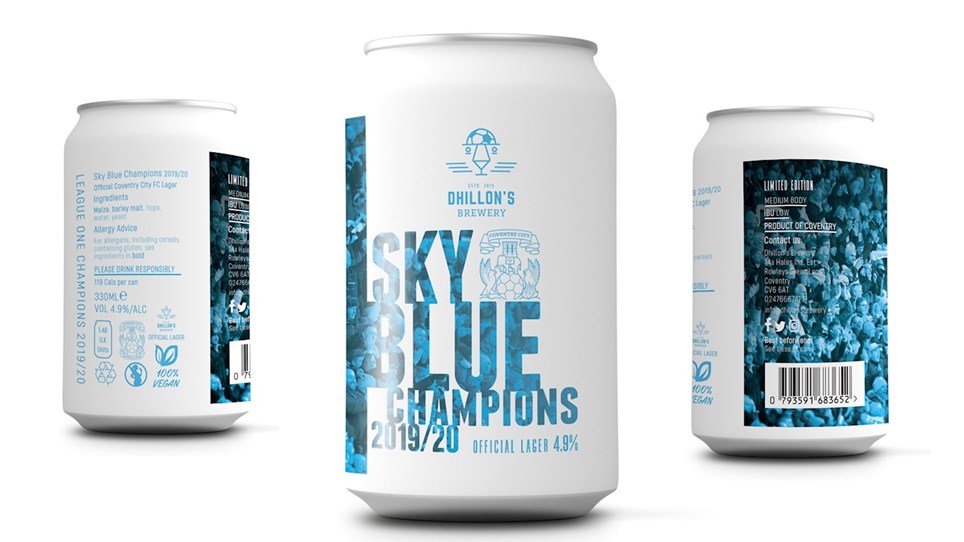 NEWS: Get your limited edition can of Sky Blue Champions lager!