Chris Doran is the next Coventry City fan to select his Best XI and share his memories of supporting the Club.

Chris is 72 and was born in Kenilworth, but emigrated to South Africa in 1982.

"My Dad took me to my first match in 1957, it was Ray Straw's debut, I was hooked and a few years later an uncle who lived just round the corner from Highfield Road bought me a season ticket in the fairly new Sky Blues Stand in 1965 and this was the time when we were rarely out of the top ten of crowd support with 30,000 plus."

"I was there at the Wolves game where 51,000 crammed in all corners of Highfield Road even on the touchline and up the floodlight pylons, I was there at George Hudson's final game in a Football Combination game against Southampton and can still see that goal as if it were yesterday and the same goes for the Carr/Hunt free kick that I saw from the Kop end."

With multiple great memories, choosing a best XI was an arduous task as Chris explained:

"So many memories, but as regards a favourite XI is very difficult. Of course a favourite team would be the 1987 Cup Final Squad that bought the first major trophy and I was lucky to see the game live on the then limited South African television.

"The last time I saw the lads live was against Sheffield United in the 2000/1 season and the picture is in the preceding season our last in the Premiership (certainly not the last) at St James Park."

Chris has chosen a manager from the 60s who made a massive impact on the Club to lead his side. Chris said:

"Even though I admire Mark Robins valiant efforts over the past three years with hopefully many years to come I have to favour Jimmy Hill and not just that I walked past his home in Kenilworth on my way to school every day and that he always gave me a friendly wave but for his revolutionary innovation in the game - The Sky Blue Song, The Sky Blue Express and pre-match entertainment for the fans and the fact that he got us into the 1st. Division to name but a few."

Now Chris talks us through his team selection...

Should have played more for England but injury put paid to that. 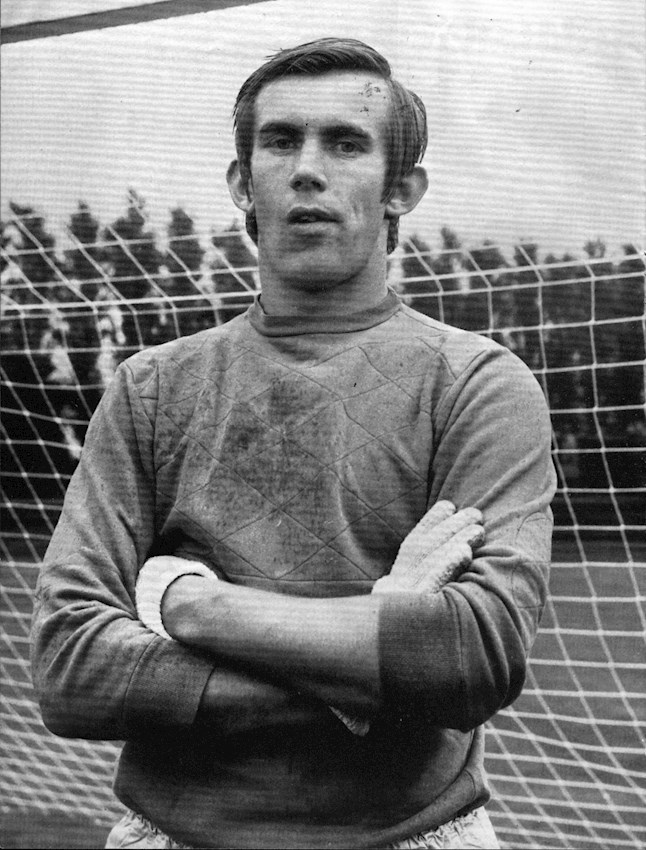 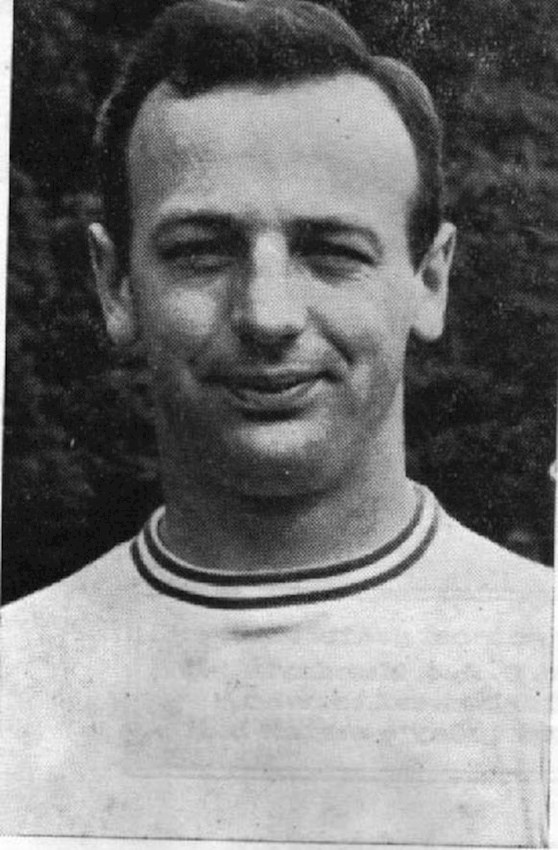 Who else, the John Charles look alike and as hard as nails both on the field and as the Cup Final manager.

Brian and Ron made for a tough back line and Ron rarely missed a penalty. 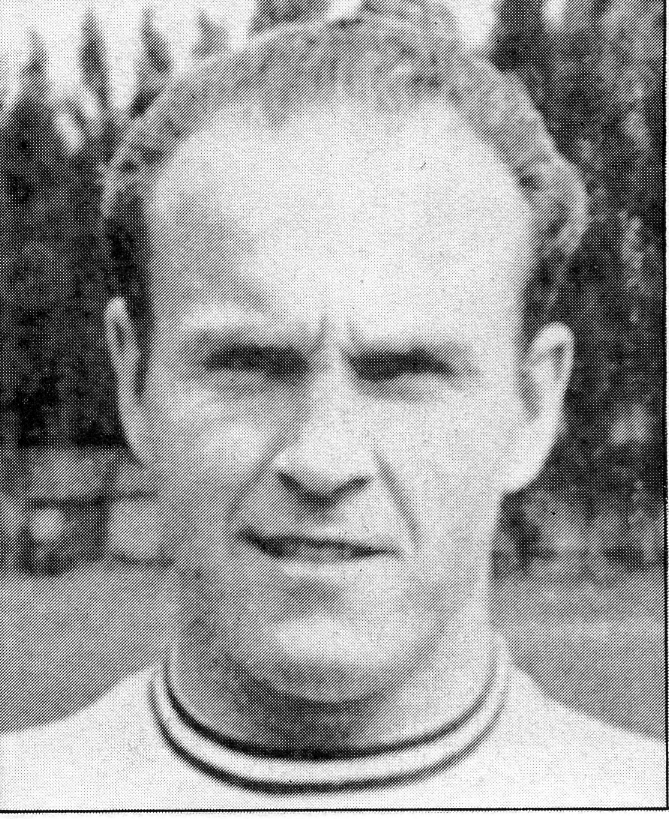 Masters of the dribble, both mesmerizing with the ball at their feet and both deservedly represented their respective countries. 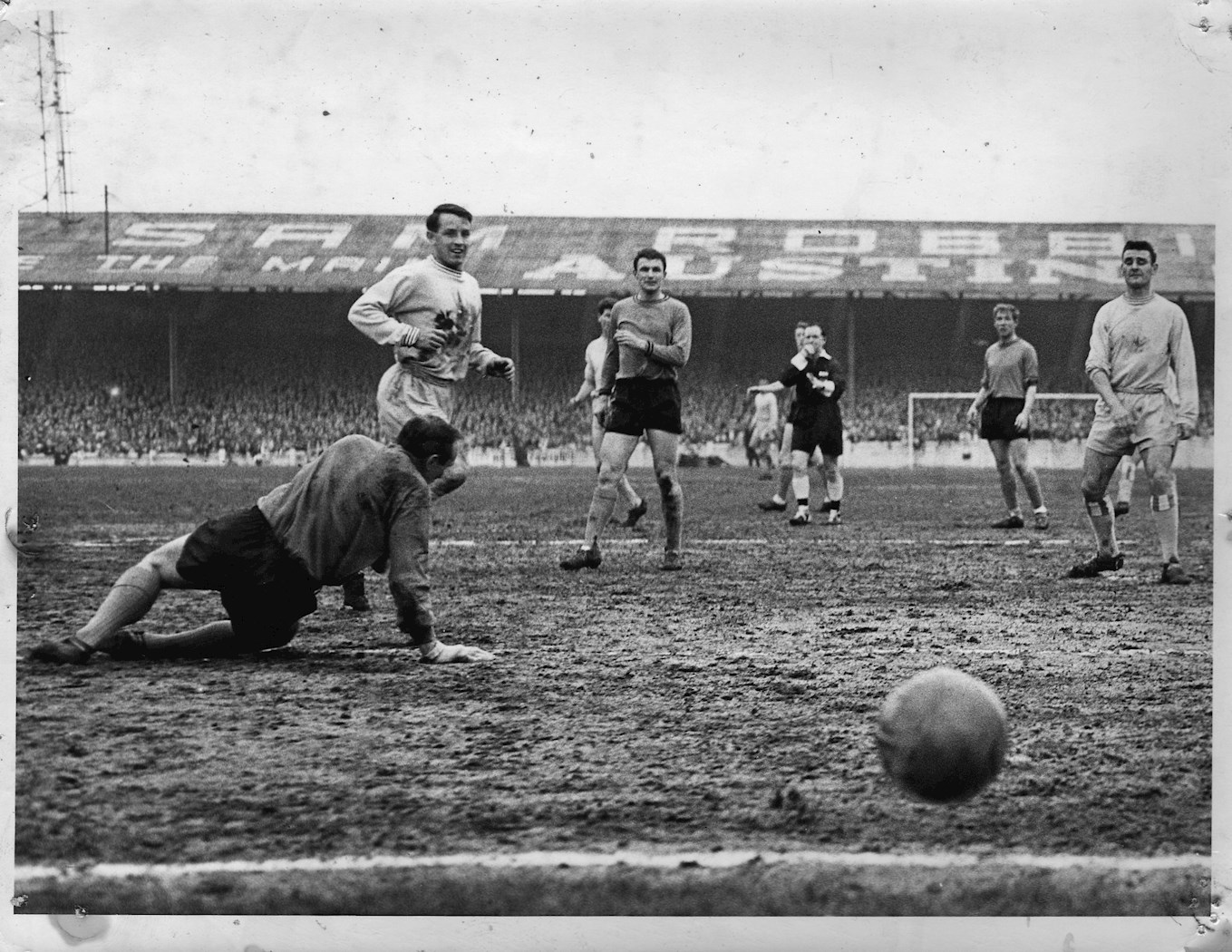 Magicians in their own right. 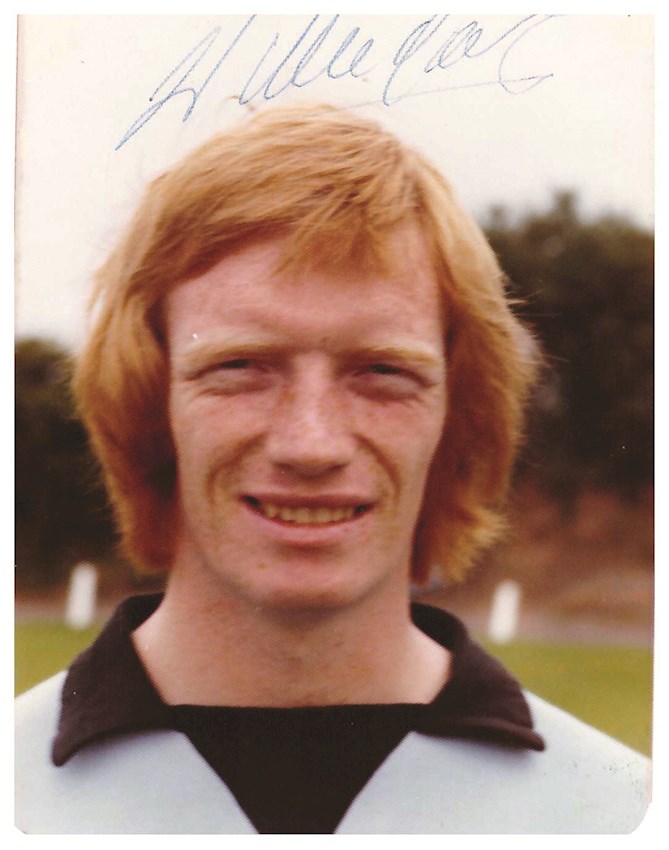 Never off the score sheet - sad when he left. 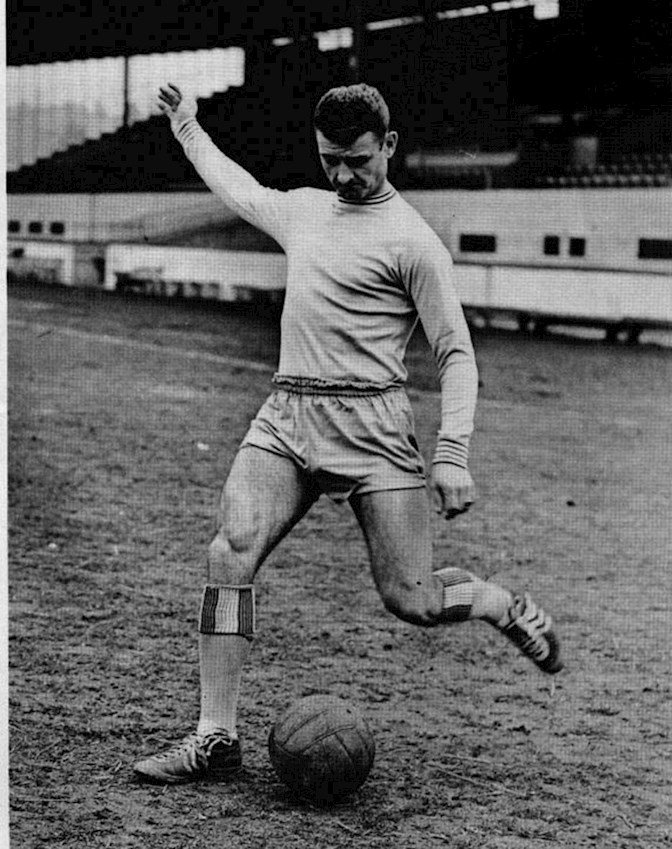 I am not adding in any substitutes (they didn't have them when I was watching) but I would like to add a few players who I would have loved to have seen live: Craig Bellamy, Dion Dublin, Micky Gynn, Tony and Mark Hateley, Tommy Hutchison, Brian Kilcline, Lloyd McGrath, Gary McSheffery, Peter Ndlovu, Micky Quinn, Steve Staunton, Keiron Westwood and Steve Ogrizovic.