Phil Arnold is the next Sky Blues fan to choose his best side!

He has been a Coventry City fan since 1991, saying he was "converted from being a glory supporting Liverpool fan to my home town team."

Since then he has built up quite a collection of Sky Blues shirts, as you can see... 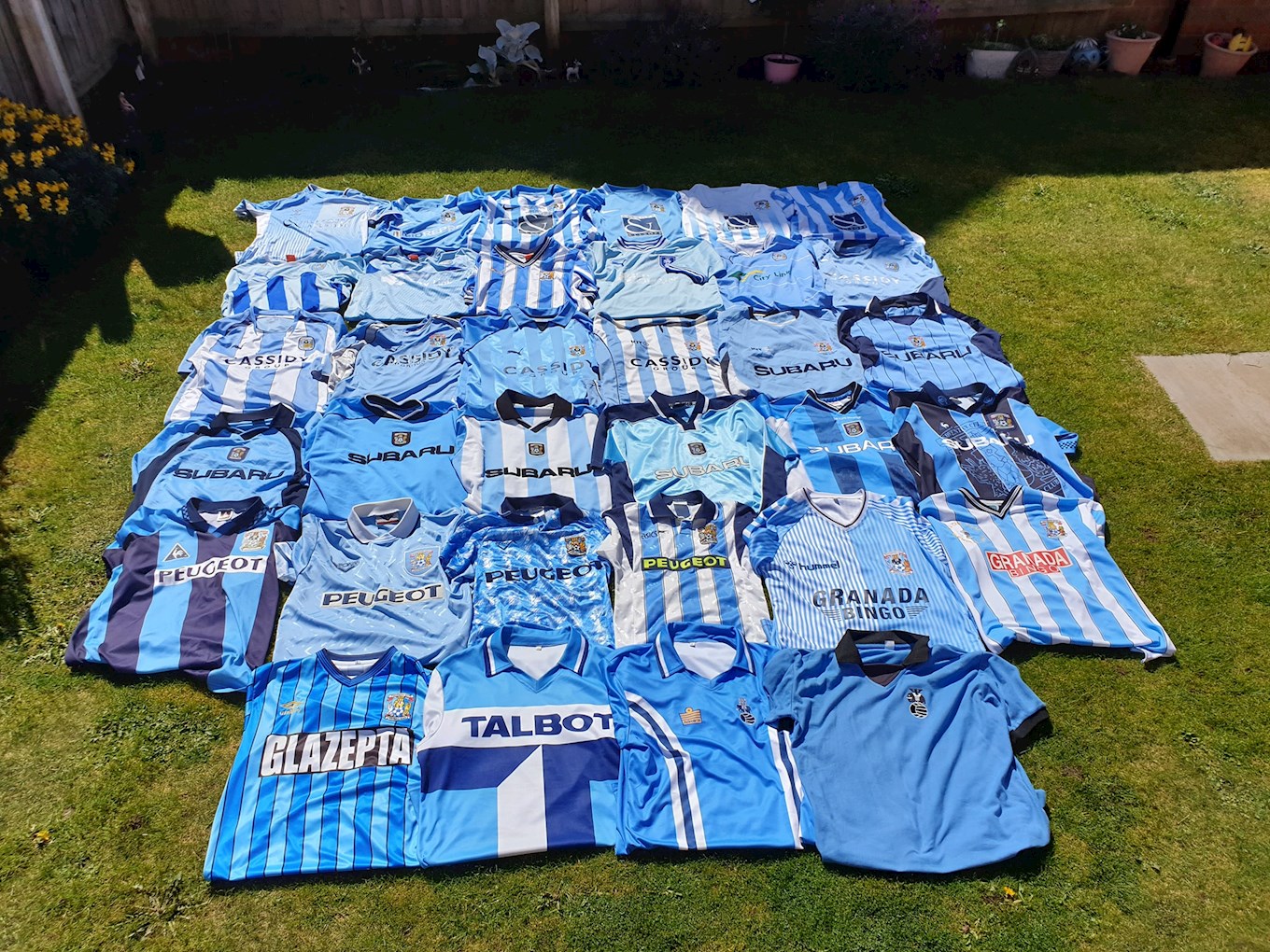 Here is Phil's best XI and why he chose them...

No other choice, he could get in this team based on his commentary skills alone! Club legend. 601 appearances is incredible. 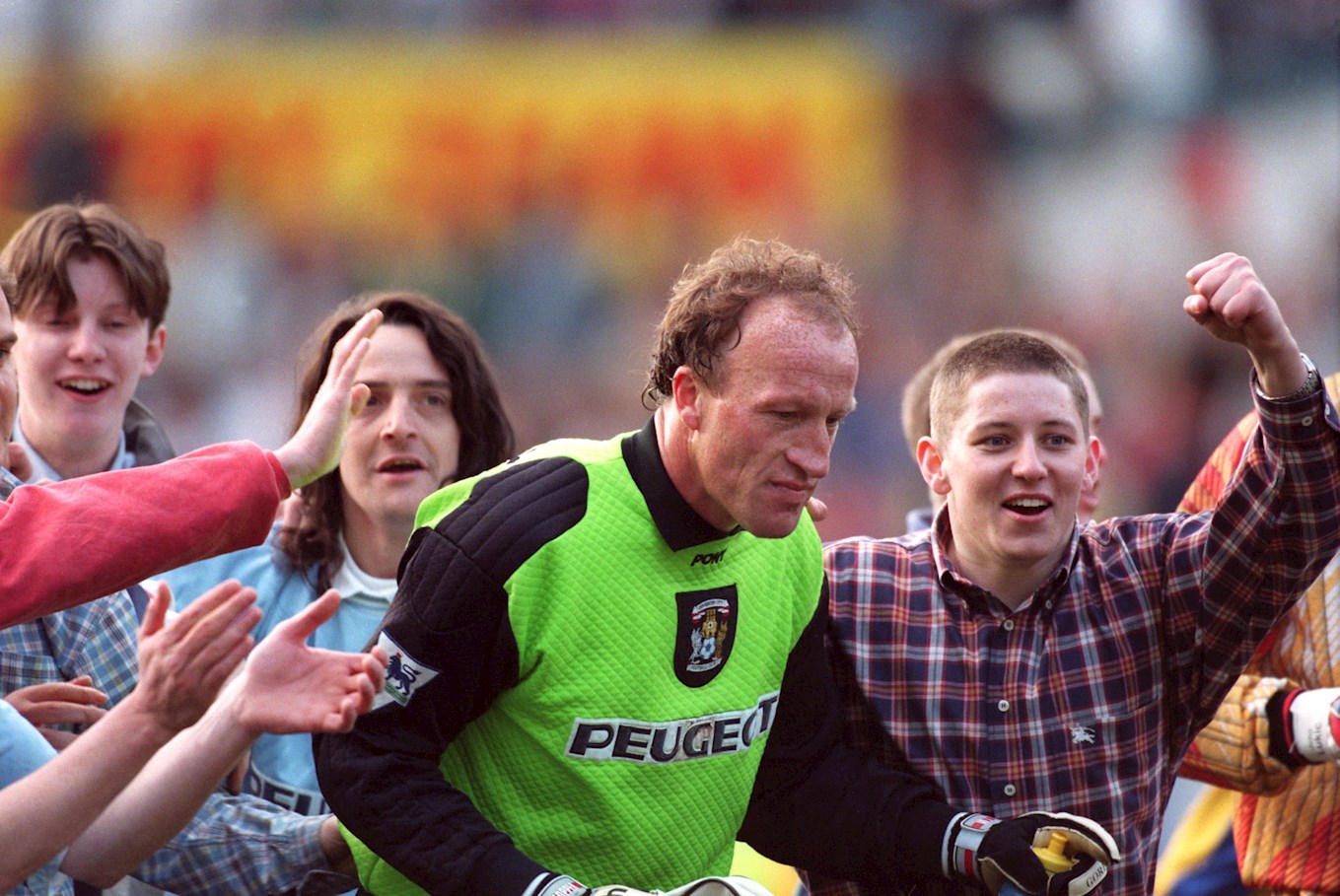 Classy right back who was still making appearances for a strong Sweden team when at Cov.

Local lad come good, to have over 250 appearances for us in 2 spells and a nice guy too. Still to be seen jogging the streets of Coventry today. 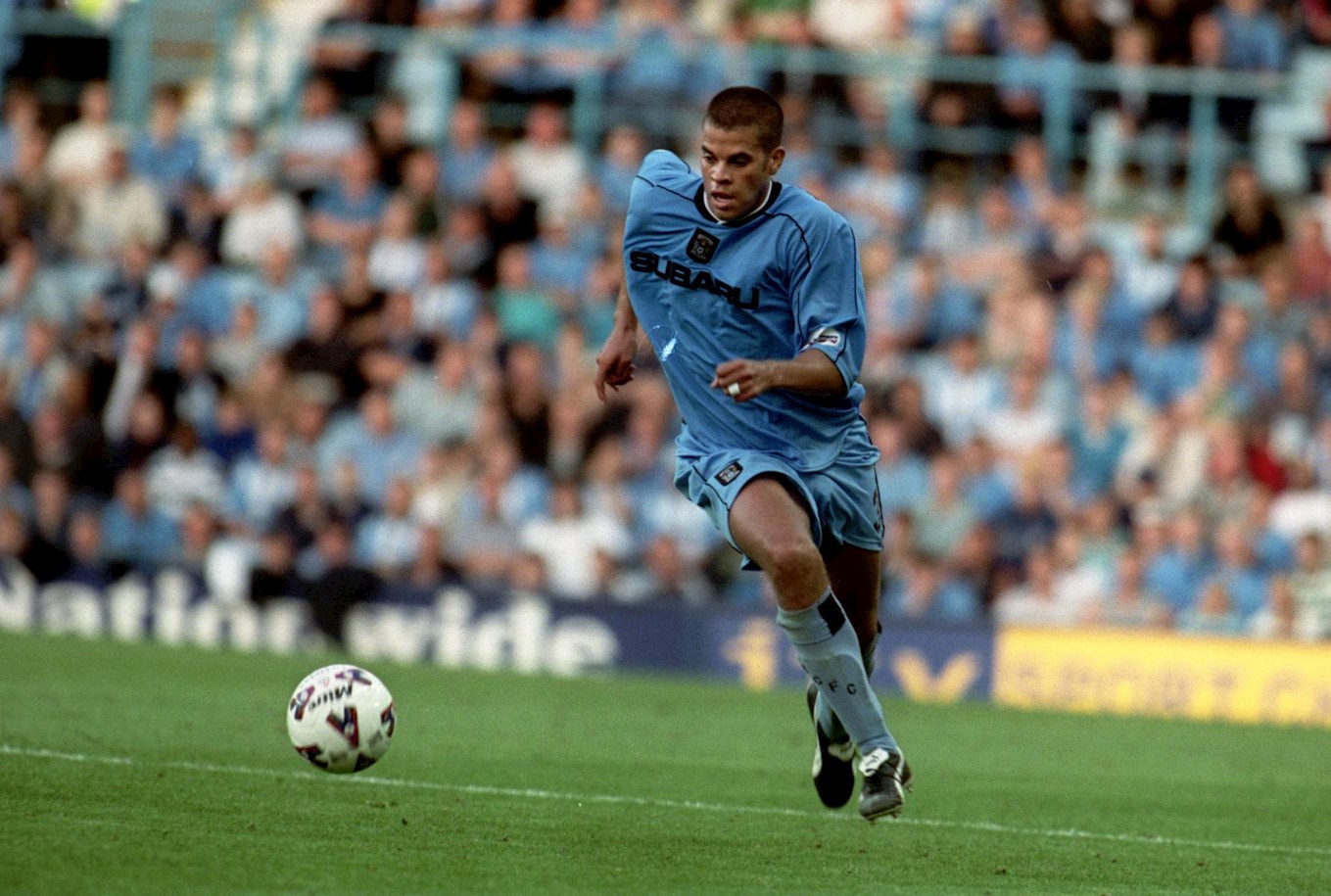 A team of Gary Breen's was a dream for some... not sure how many goals you'd get but that is surely a sign of how good he was.

He came from Bosnia, a vet of their civil war and he looked like a boxer. Those glorious runs up the field also with everyone scared to touch him. Always gets a big cheer on Legends Day. 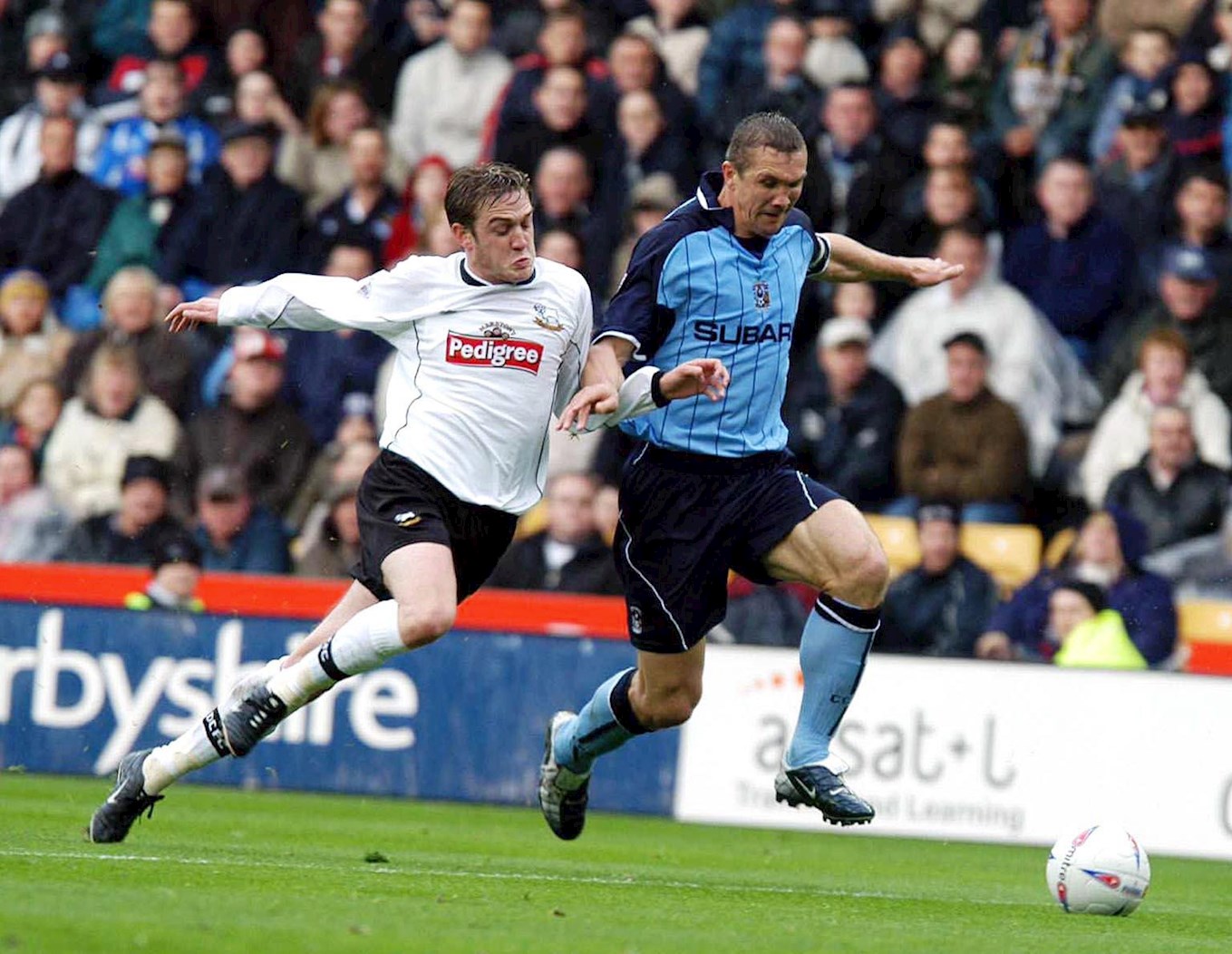 The tiny but powerful motor of those late 80's early 90s teams. I know he was one of my late dad's favourites, so he is in here for him.

2 spells at the club and over 200 appearances before taking on the manager role. Classy and creative and delivered balls onto Dublin's head from corners for fun. 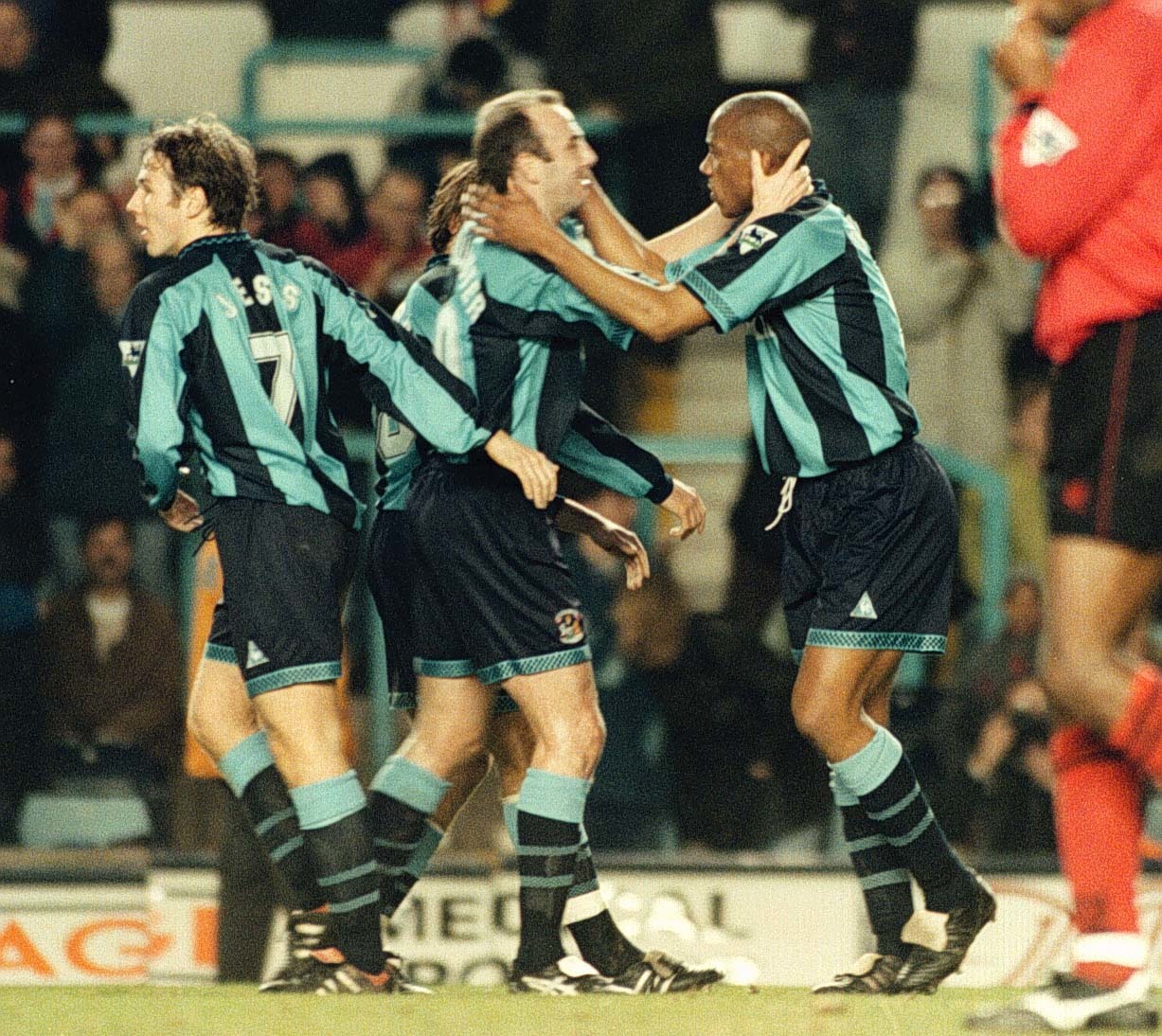 One of the 2 Moroccan's who signed and created "the entertainers". I don't think we quite realised how lucky we were and how in just a few years things would look so different.

Close to 250 appearances, in 2 spells, as a kind of striker / winger hybrid. One of the youngest players to ever start for the club also. Handy player in the Championship era, cutting in from the wing for a pop at goal. 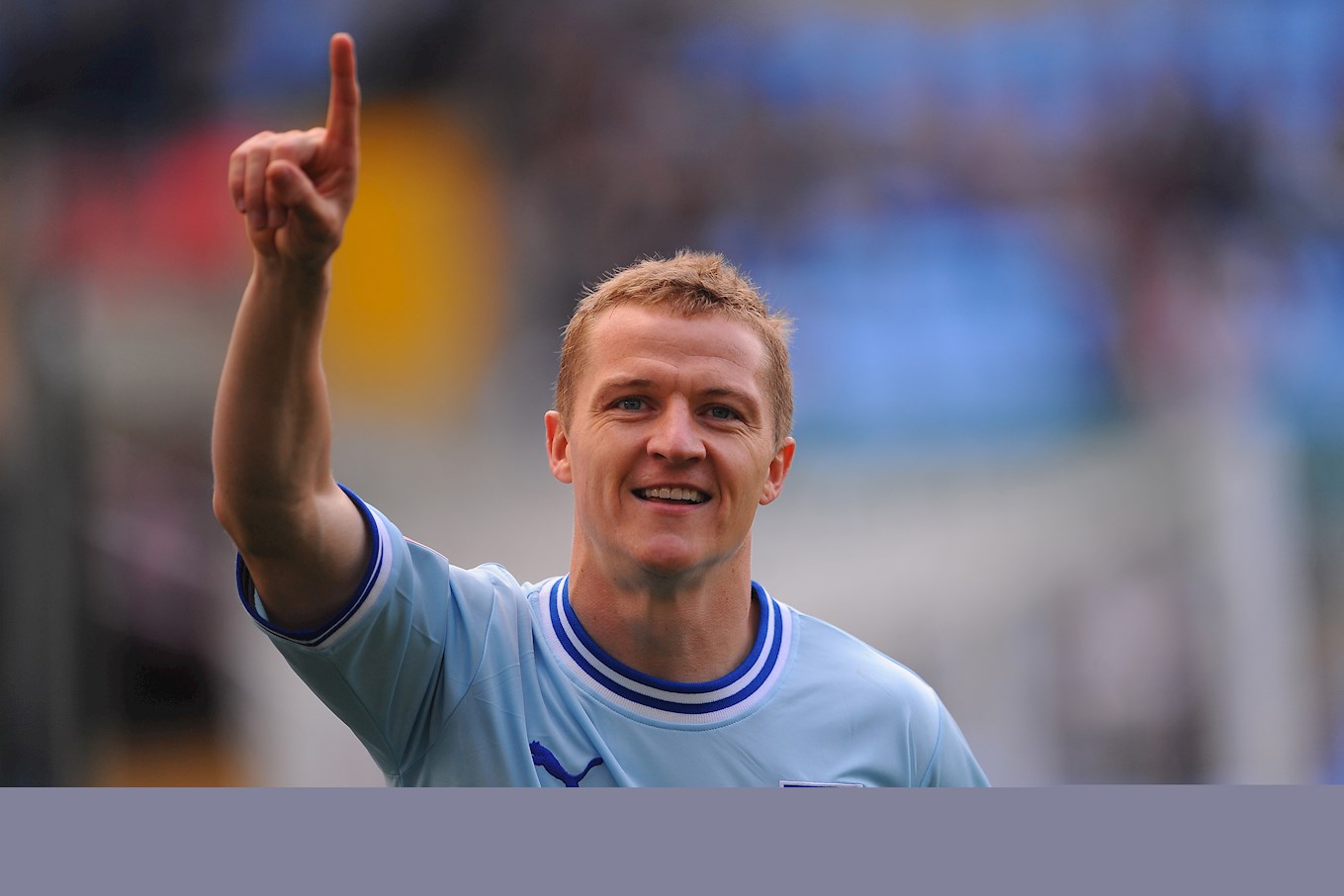 My favourite all time player. Can still picture him in his seemingly way to baggy shirt and socks falling down, bamboozling defenders and then spanking the ball at goal, sometimes row Z but sometimes the top corner. The Bulawayo Bullet was pure entertainment

One of my favourite footballers even after his all too brief Coventry spell. Great skill, and a scorer of regular and classy goals. Imagine us selling a player to Inter Milan now!?! 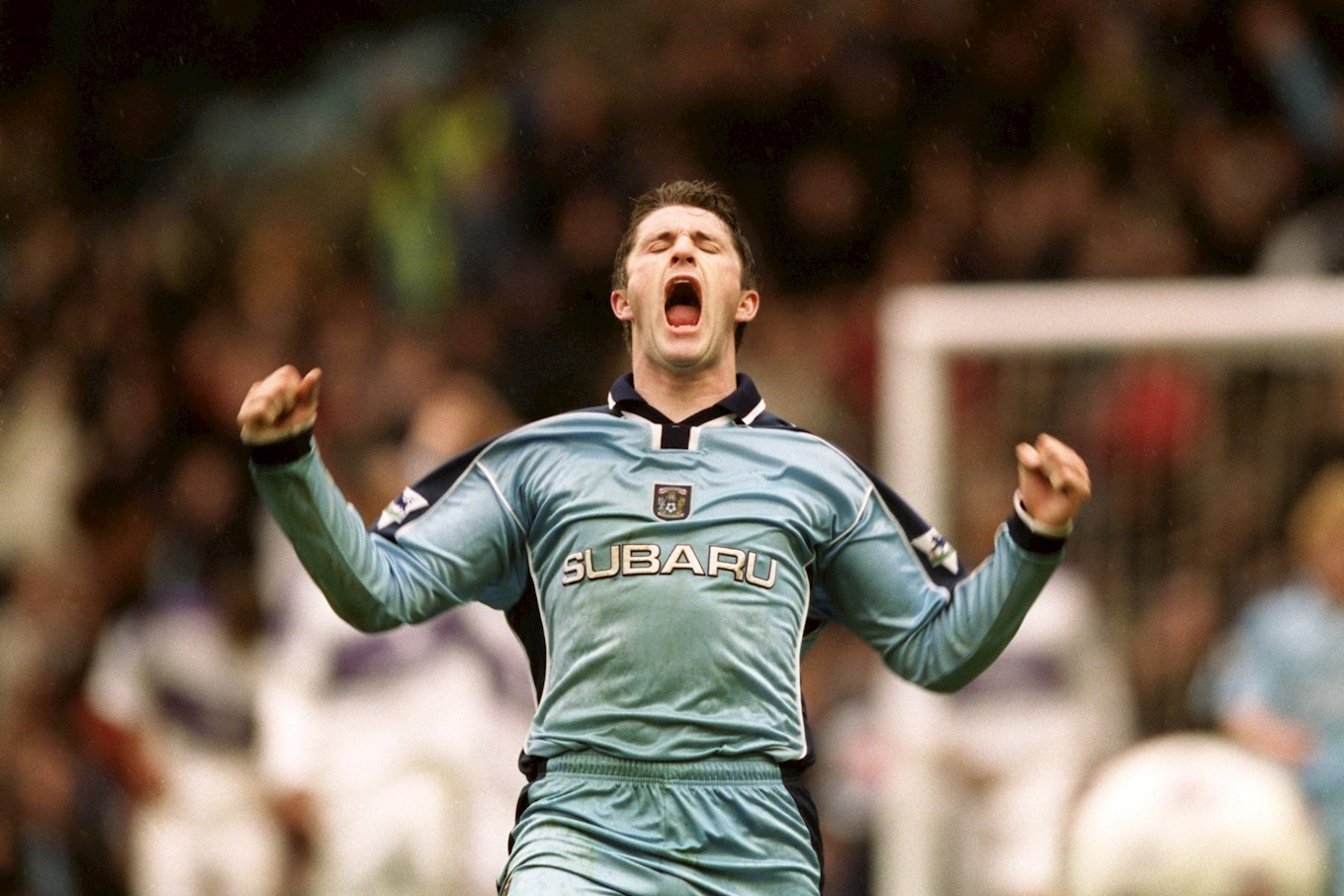 Fergie's saviour at Man Utd in that FA Cup 3rd Round tie back in 1990 and now the new messiah leading us back up the tables at Coventry 30 years later. Always open, honest and direct and impressive during his fan chats at the kit reveals. Just hope we can hang on to him. 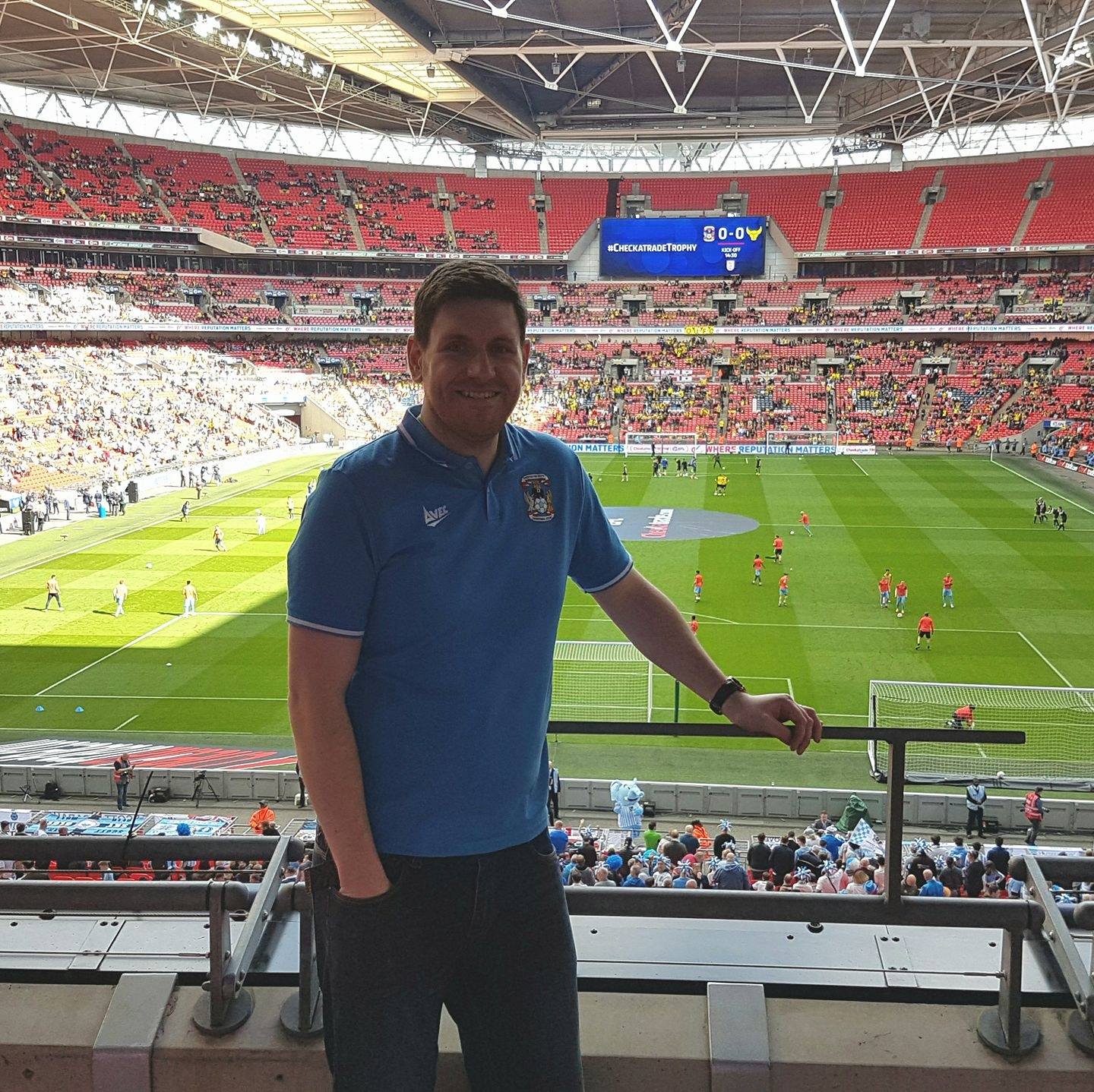