Nick Tiley is the next Coventry City fan to choose the best side.

Nick explained to us his history as a Sky Blues supporter and how he selected his team...

"My father grew up in Leamington watching City with his father.  We moved to Cambridge when I was a baby, and my father refused to take me to matches in my childhood years because of his fear of crowd trouble.

"I have supported City for 45 years now, starting much to the amusement of my school friends, and watched the 87 Final on TV.  Then with my own car, I started commuting to Highfield Road in 1988 onwards, bringing my father and/or friends to matches – always with a Balti in Far Gosford Street, and the occasional away matches – Norwich, Ipswich and Colchester (best forgotten).

"My father died while City were exiled in Northampton and it has been harder to come to the matches since.  As I still played amateur football into my 50’s, I have great admiration for those who played for City into their later years.  As I have far too many favourites, I am setting out in a 3-5-2 formation and I have taken some liberties over left and right feet.  What my team lacks in brute force it makes up for in finesse."

Nick added, regarding his photo above: "I had promised to take Dad back to the Ricoh when our exile finished, this was our first game back in 2014 so I bought two seats: the empty seat is 'his'."

Now Nick talks us through the team he has selected...

What more can you say about the most influential person in “modern” football? 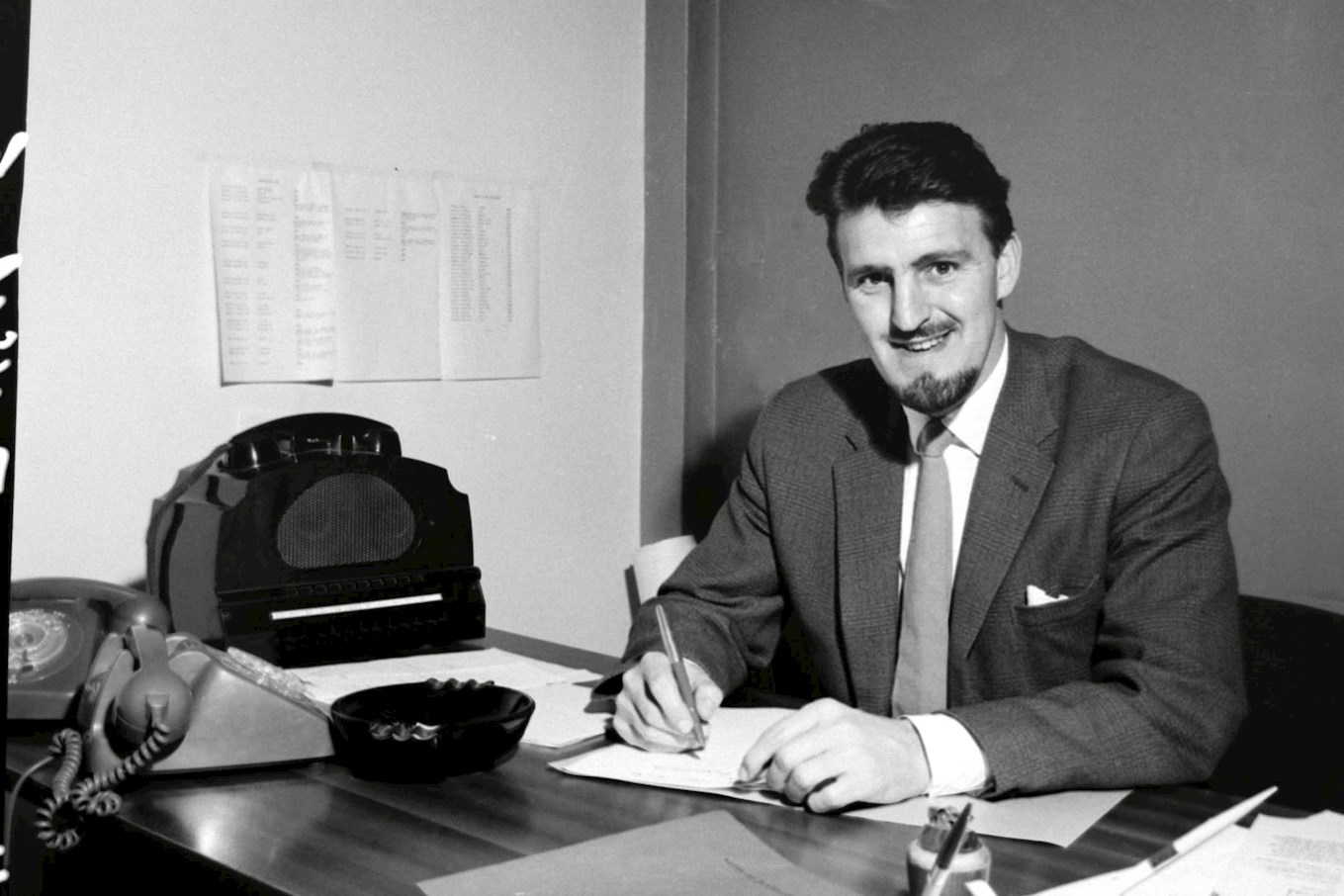 A great young keeper whose England career wasn’t as long as he deserved.  How could I not pick Oggy?  He’d be my goalie coach (sorry, big fella!)

Over 400 appearances and he always gave maximum effort, even when the cause was lost.   His calmness under pressure and ability to play out from the back were legendary. 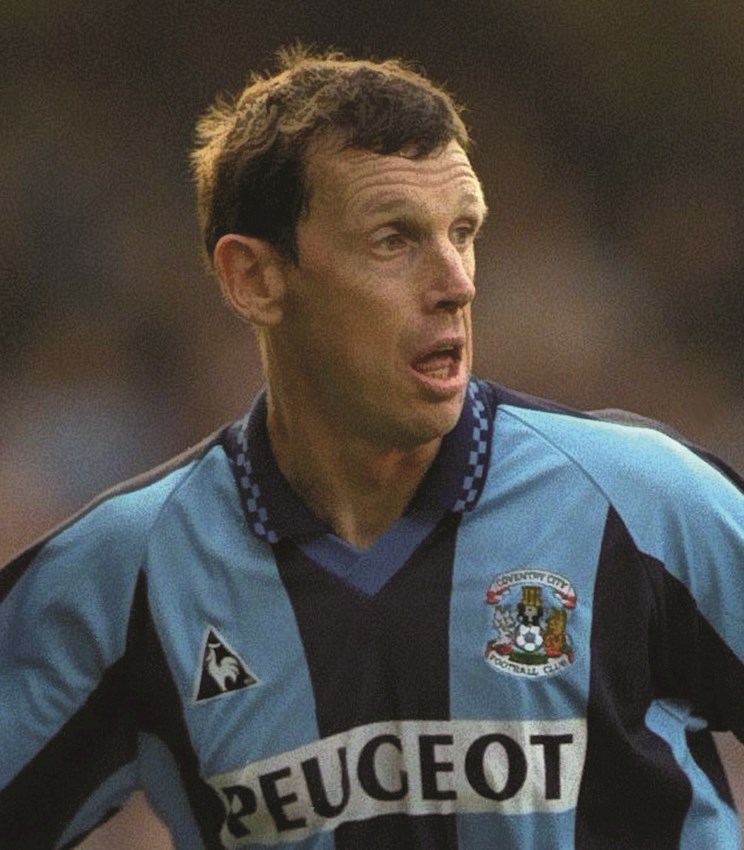 An ever-present for the team, with his distinctive Gullit-style hair and 350 appearances.  He was not the biggest, but had commitment and aggression, with the heart of a lion.

The classiest defender on the ball, he had grace and time, and the sweetest weighted pass.  He only played a few games for City and progressed to successful management. 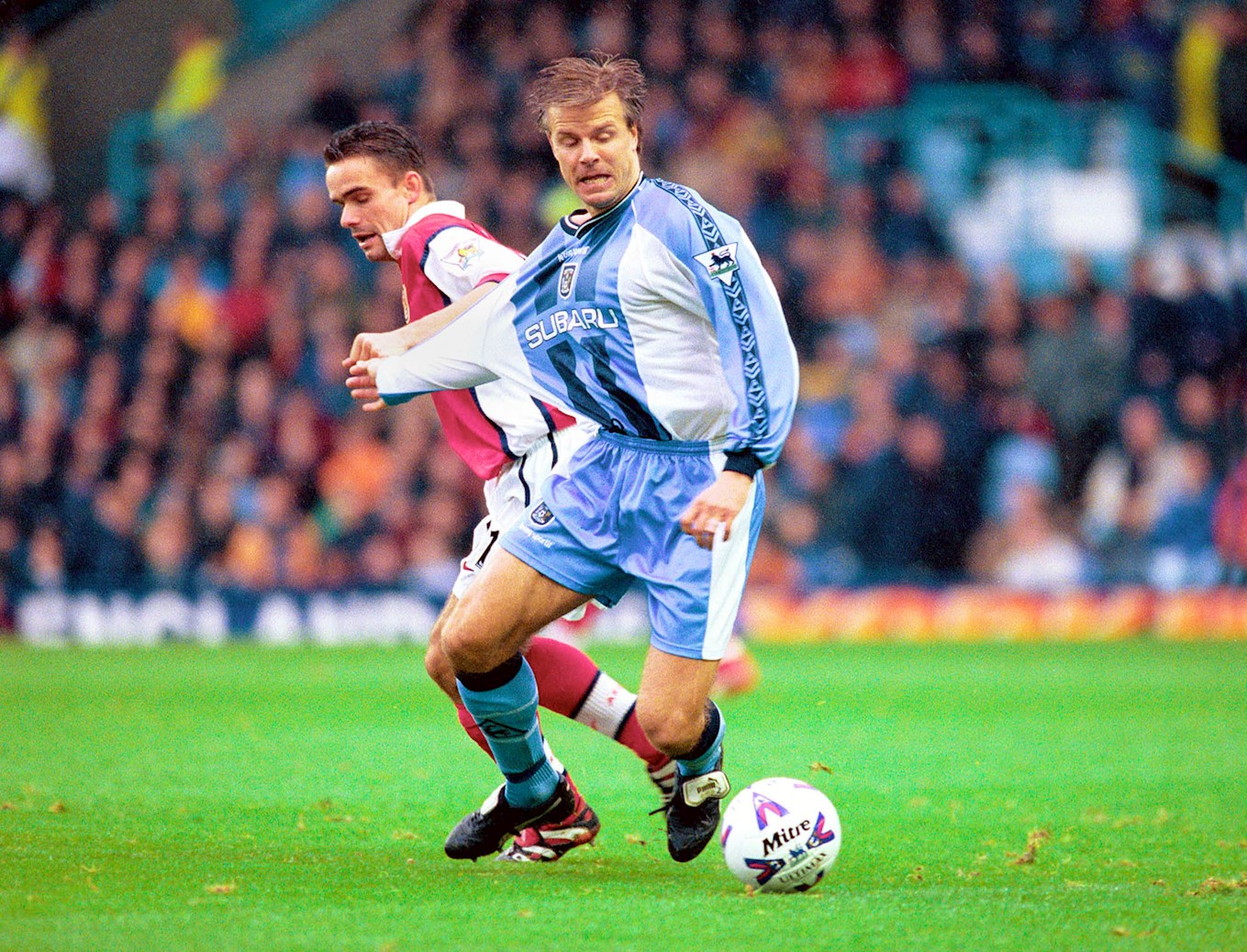 A true professional who graced Highfield Road with his presence, touch on the ball, and leadership.  In that fateful game in April 2001, I was just feet away from him when he scored for Liverpool, effectively sending us down, and I could see the sadness on his face.

Playing into his 40s, he lost some pace but never his positioning or anticipation of play.  A true midfield dynamo, and when player-manager also the source of great quotes (e.g. “my best signing – the coach driver”) 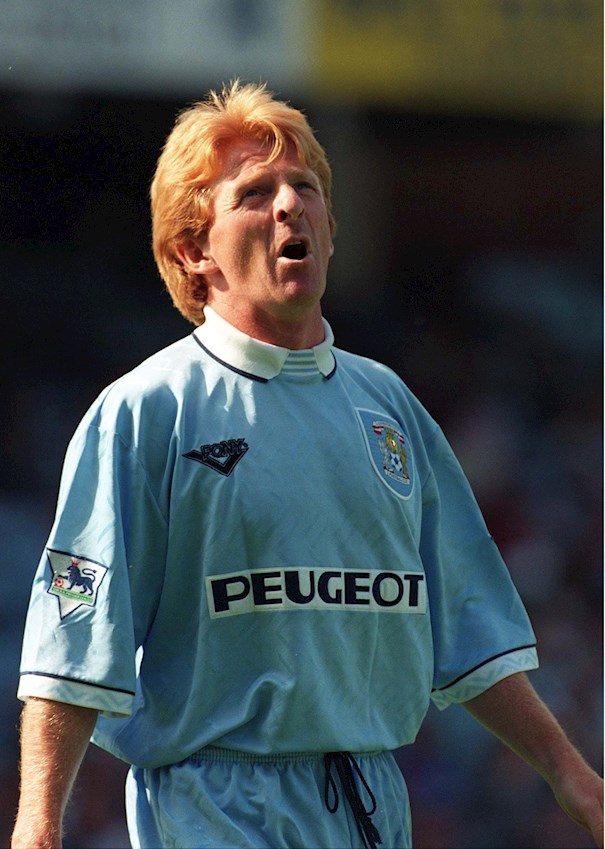 One of the most talented players sadly under-used by England, Joe only appeared at City late in his career as emergency cover.  His creative play, deft touch, and vision were outstanding.  If only he had played for us in his prime! 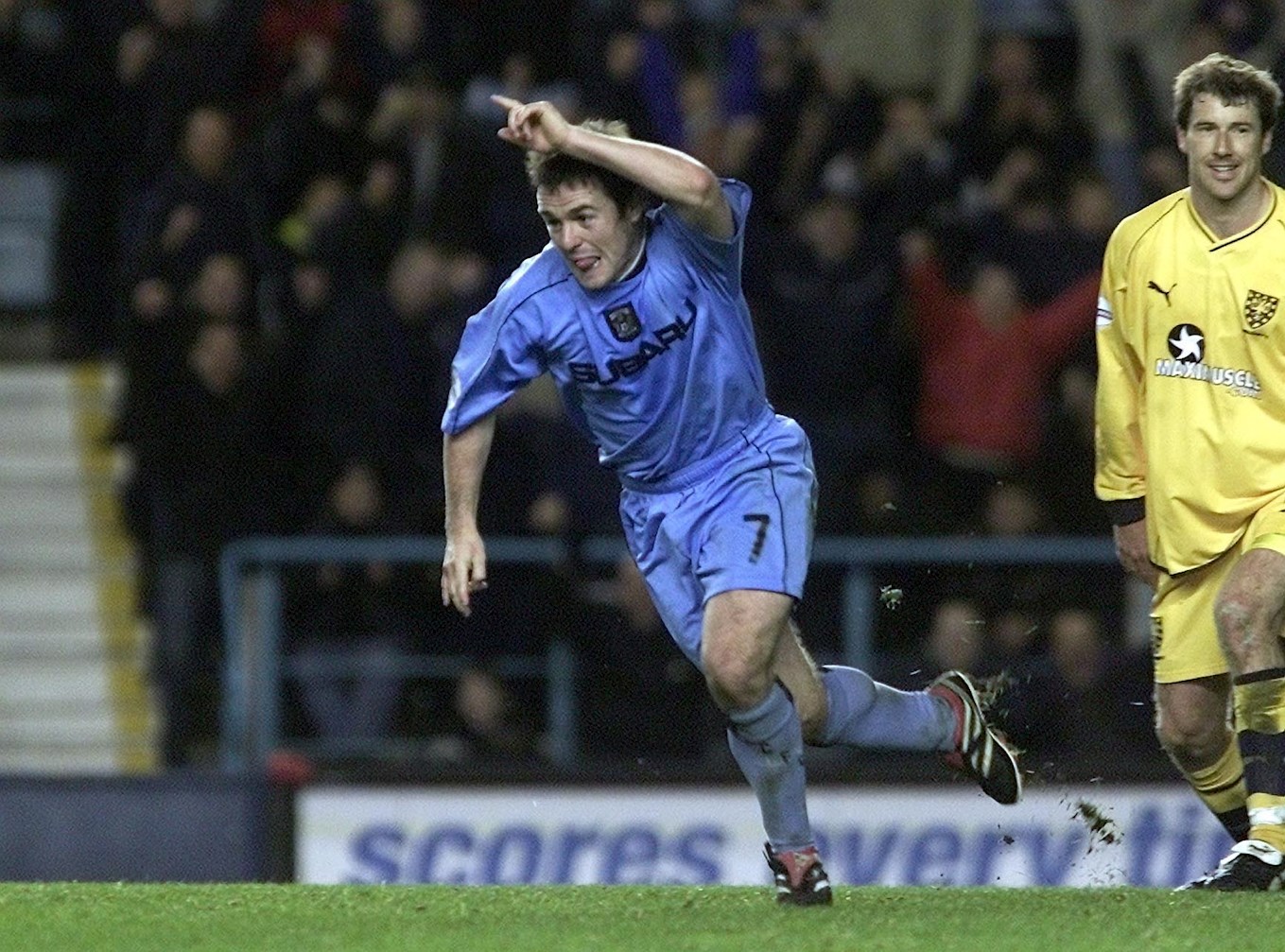 In Strachan’s words “not the greatest goal scorer, but a scorer of great goals”.  Huck played around 100 games, had mesmerising feet and a good turn of pace.  He was at his best when playing wide, as he often couldn’t hit a barn door when playing centrally.

I was born after he stopped playing so I never saw him on the pitch, but my father assured me he was as good as any striker he had seen.  Back then the ball was heavy, men were men and George scored roughly one goal every two games.

Signed from my local team Cambridge United, Dion terrified defenders but also had a cheeky swagger, and a great goal-scoring record over 150 games.  Cheekiest moment – scoring after robbing the ball from behind Newcastle’s Shay Given.