Kyle-James Read is the next Sky Blues fan to select his best CCFC XI.

Kyle-James said, "I've been a Sky Blues fan all my life due to family but moved from Coventry at a young age so I went to first game on my 13th birthday, Doncaster at home in the 12/13 season when Donny were top of the league."

Kyle-James, pictured at that first game, has gone for a 4-4-2 formation - and now he talks us through his selection...

It was a tough choice because I’ve seen a few. Murphy, Charles-Cook and Marosi. But Burge came through the Academy, played twice at Wembley and was key to the Mark Robins rebuild in League Two. 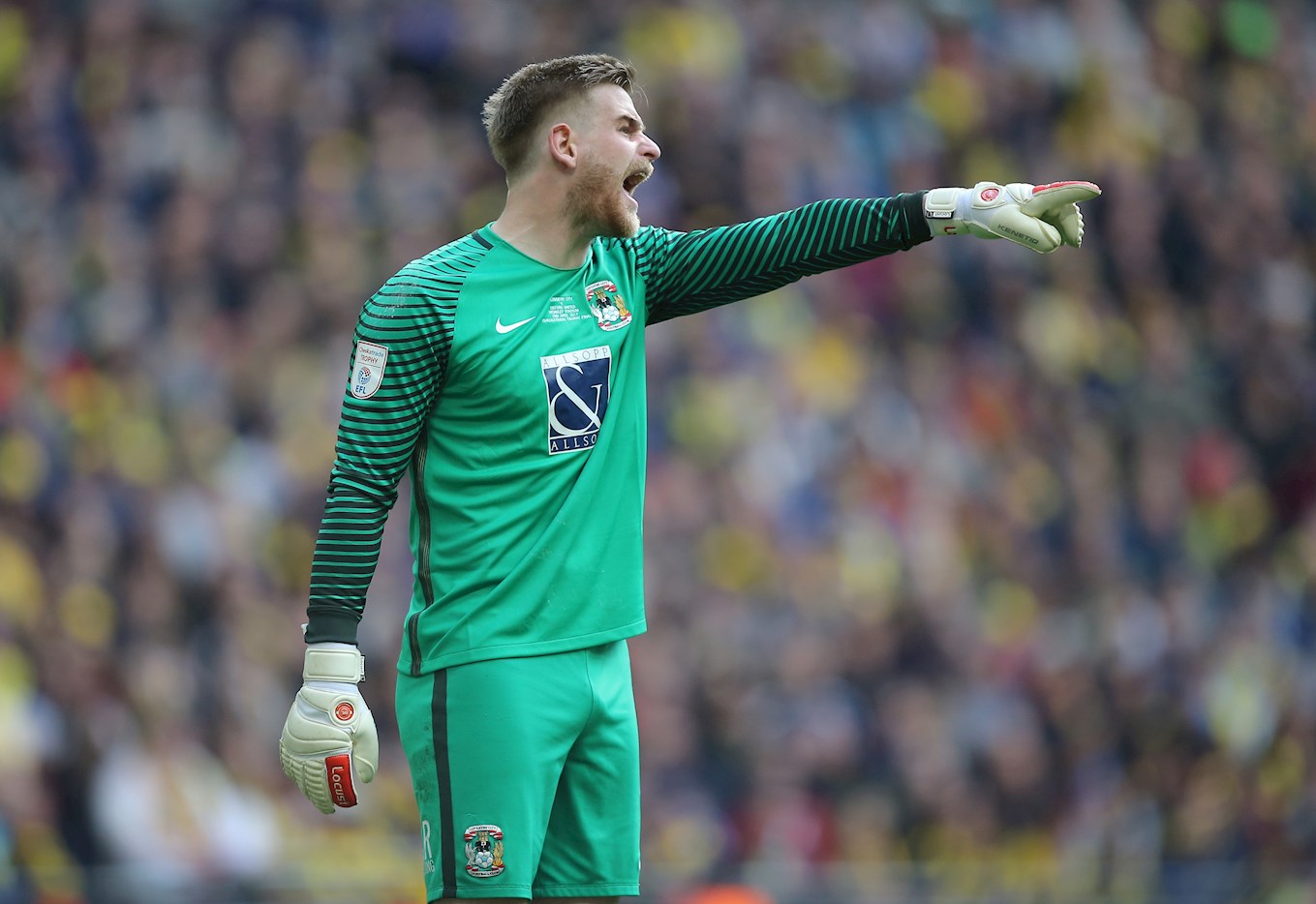 What a player, class above league one. Quick, strong and fully committed to every tackle. Going forward he’s one of the best fullbacks I’ve seen. I have a soft spot for Cyrus Christie being homegrown and scoring in my first game. Grimmer was unlucky not to make my team, I’ll never forget the goals against Exeter and Stoke.

Sadly no longer with us but I’ll never have a bad word to say about him. Stuck with us in league two. Was amazing both occasions at Wembley and was from Coventry. Seeing homegrown players is so important for a club like ours. 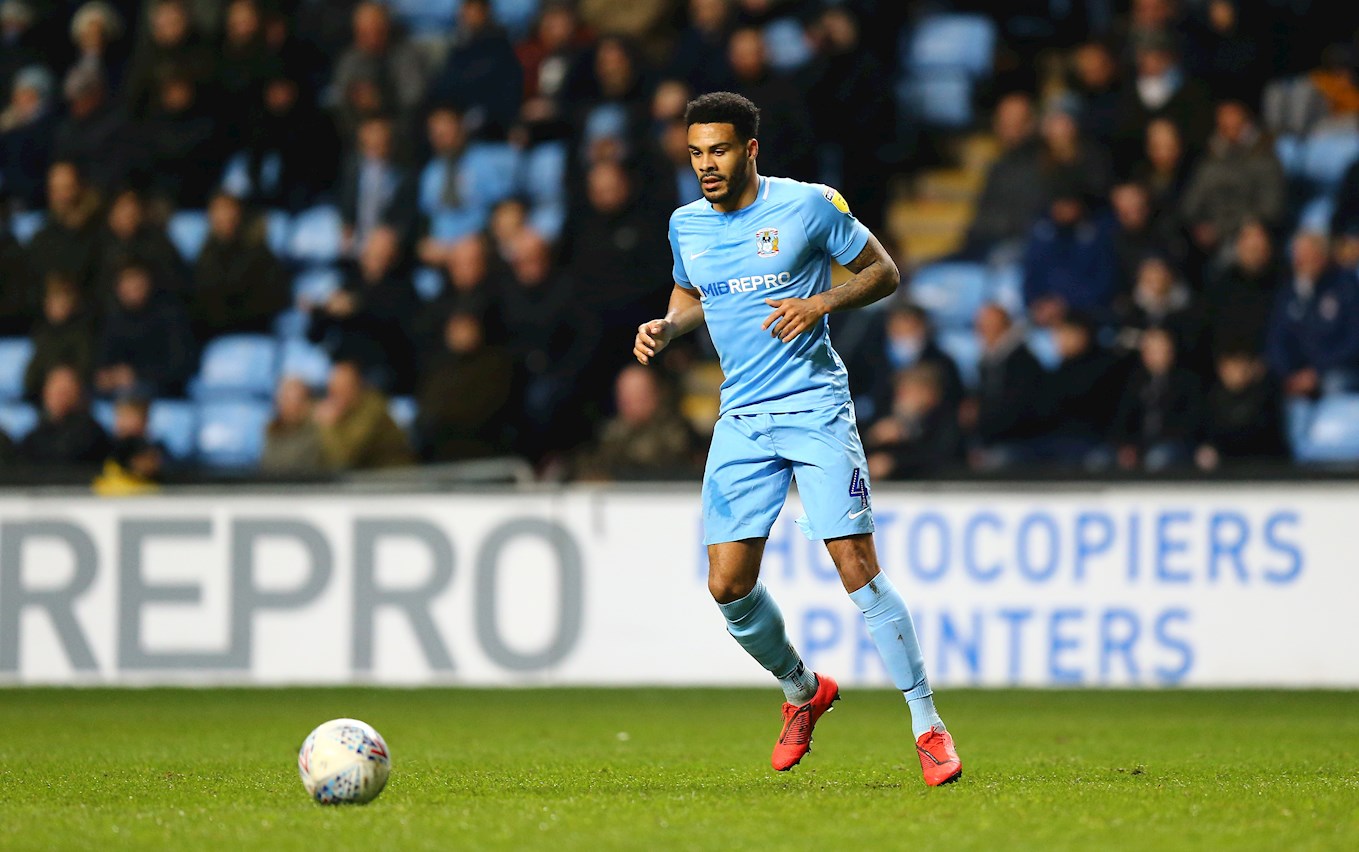 Really surprised to not see him in other people’s team, mainly because most watched us in the premier league. However, Hyam has two promotions with us. He’s made unbelievable progress and I see him making the Scotland squad one day soon.

Coming on loan to start with from Forest Green. He had a good 15/16 season until his injury at Blackpool. Played Centre Back while unfit at Wembley in 2017 then helped us get promoted. 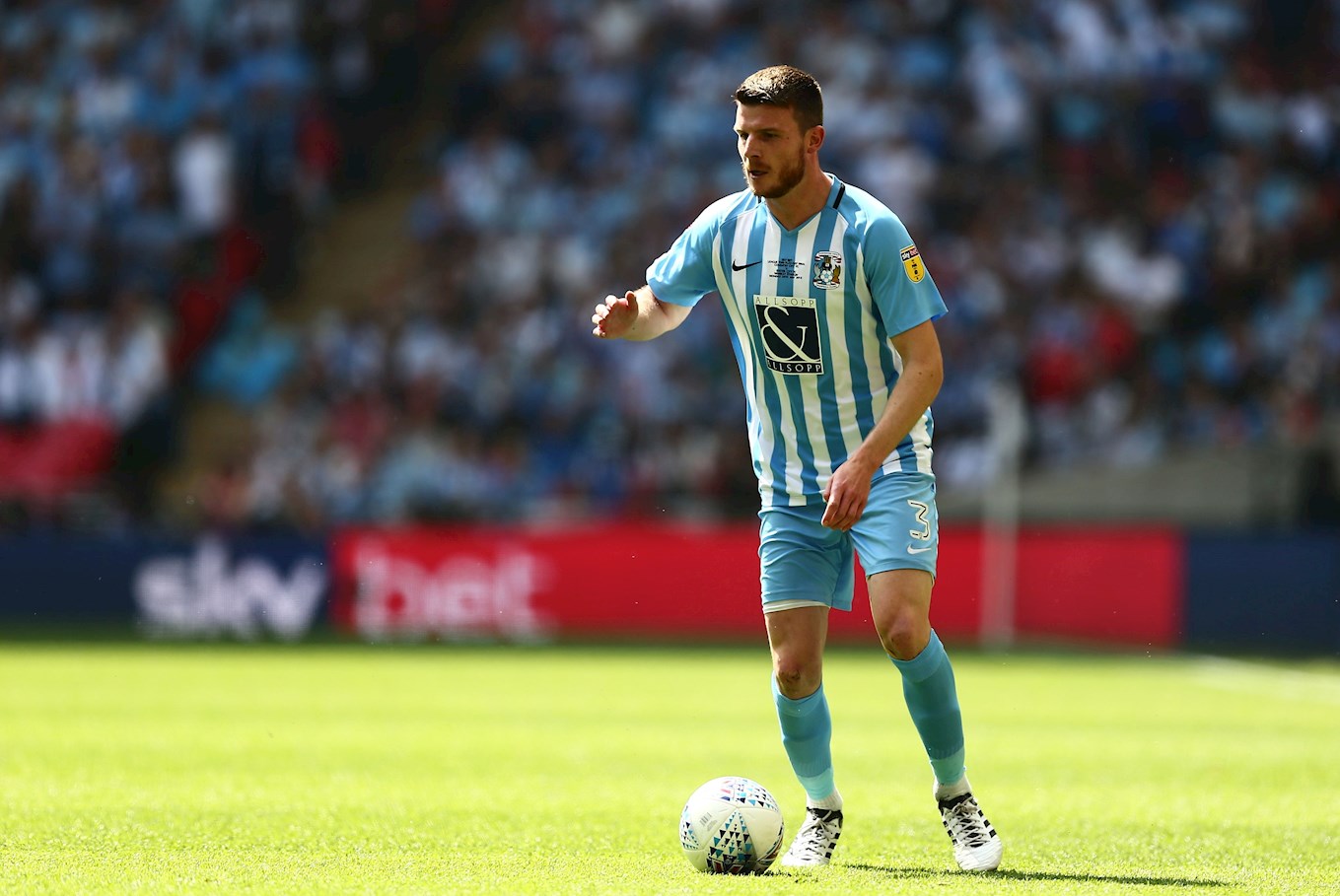 One of my childhood favourite players, his goals, commitment and passion is why he was captain. I’ll always have a soft spot for him.

Another player With passion, tough tackling and was a key player in the 15/16 season. Never saw him pull out of a tackle.

One of my favourite players ever. Really surprised he didn’t get more Ireland caps. Living day legend.

Already made over 100 appearances at 22 years old. Could over take Oggy in appearances if he stays. His passion for his hometown club is clean to see. One of my favourite celebrations was when he scored at Wembley. Can see him getting his senior Ireland caps soon. What a guy!

28 goals in the league two season, had a tough start but When he started scoring he couldn’t stop. Had a tough time since leaving however has played for his country, good luck to him.

13/14 season at Northampton was a dark season for the club. But Callum was the shining light. 20 goals season despite being injured too. From the same area in Coventry too. Had a good Premier League career since and played for England. 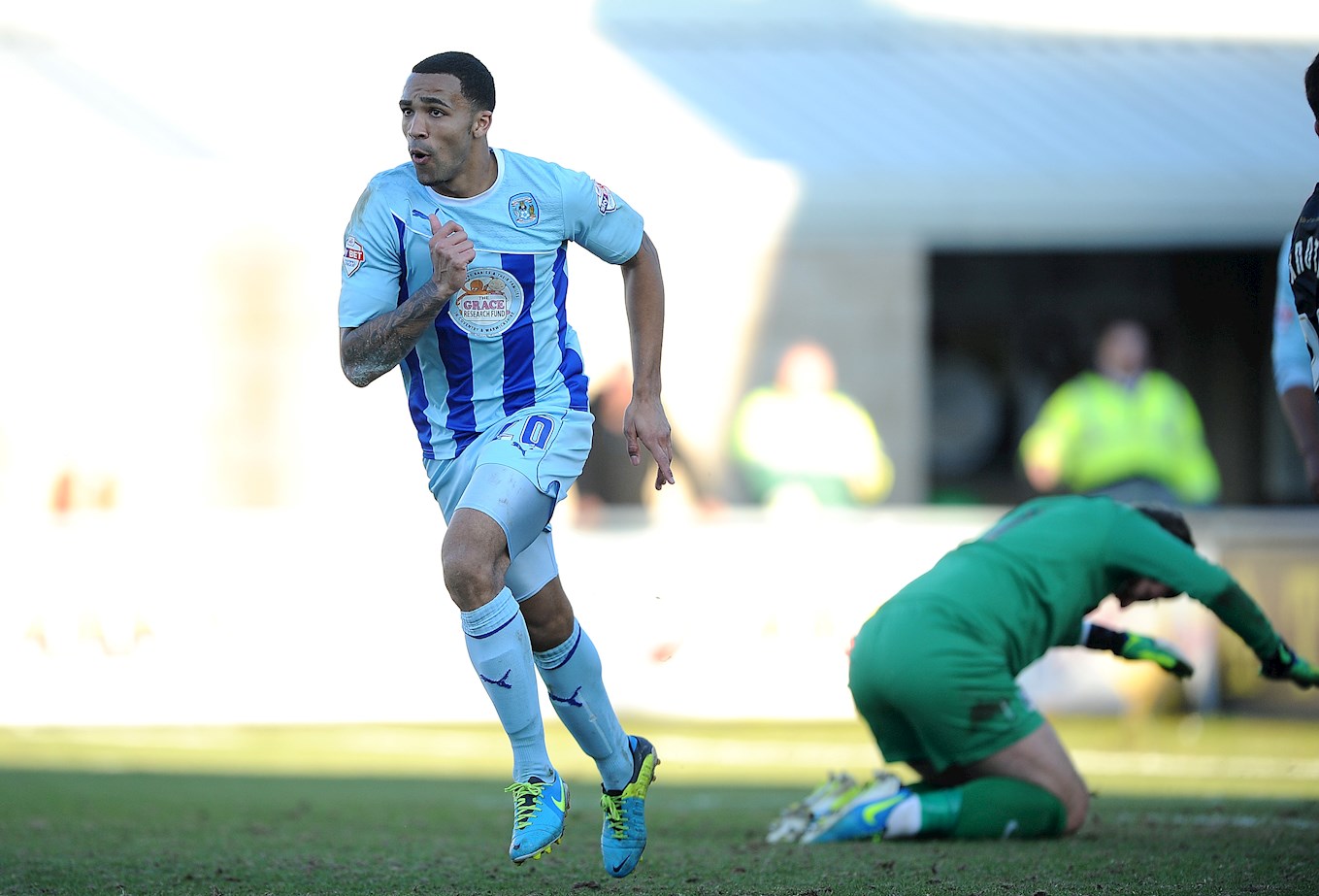