Joe Kelly is the next Sky Blues fan up to choose the best side from the Coventry City players he has seen in action.

Joe has been a fan since the mid-seventies, and he now talks us through his selection, in a 4-3-3 formation...

Self explanatory really, a folk hero among City fan 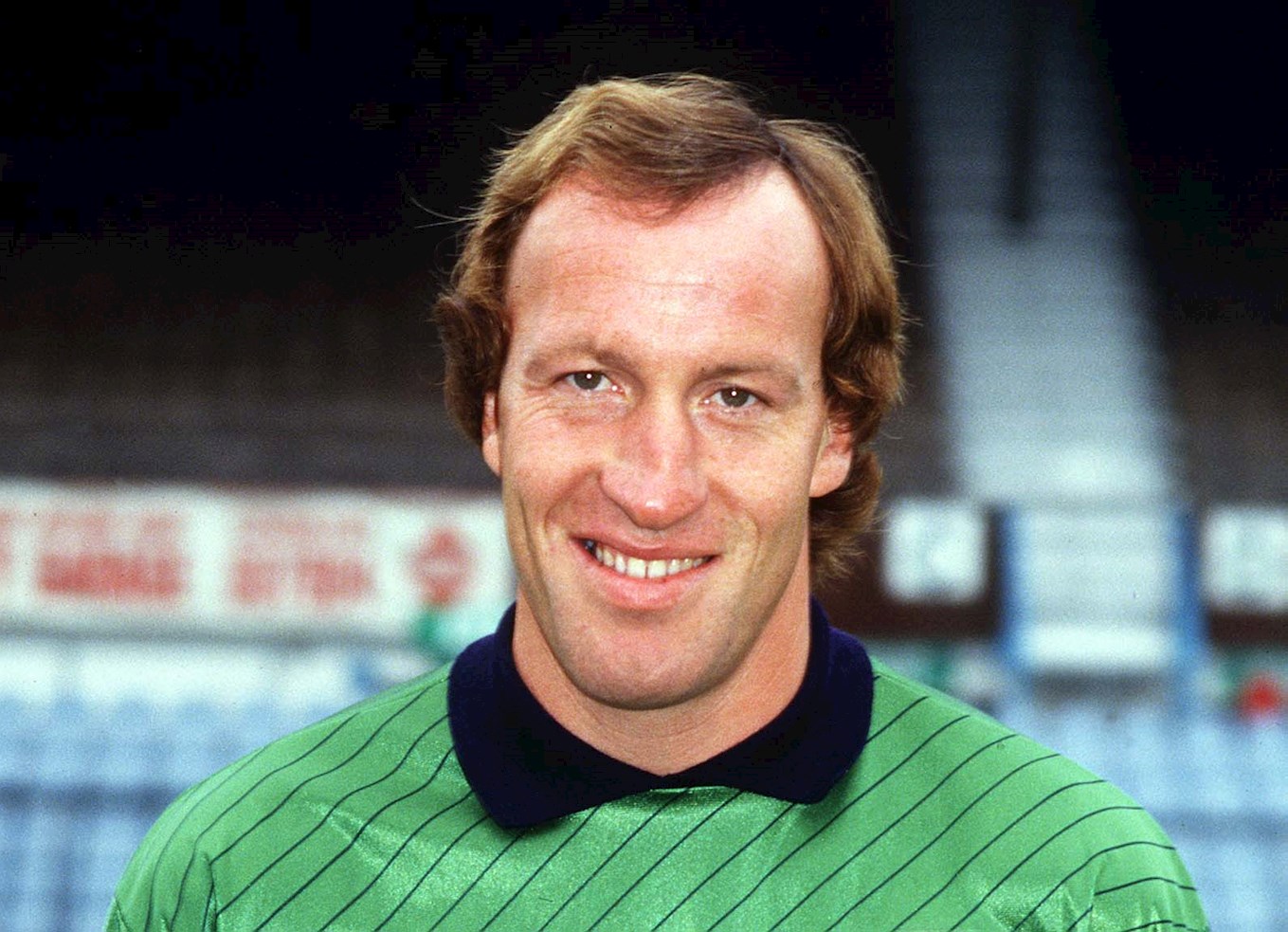 The Swede was the classiest Right Back we've ever had.

Tough as nails but he could play a bit too 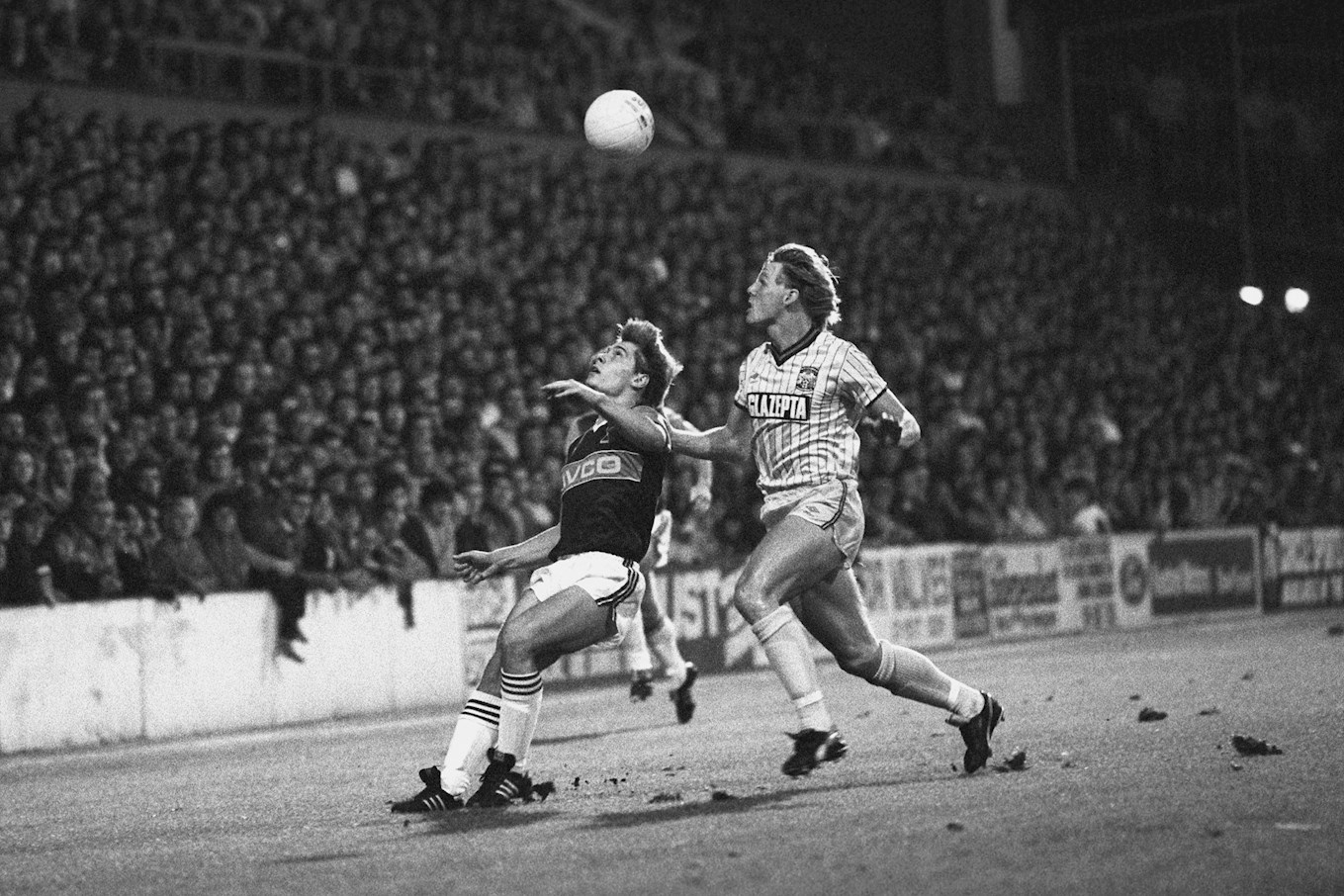 Mister Dependable, never did anything outstanding but did the simple things well. 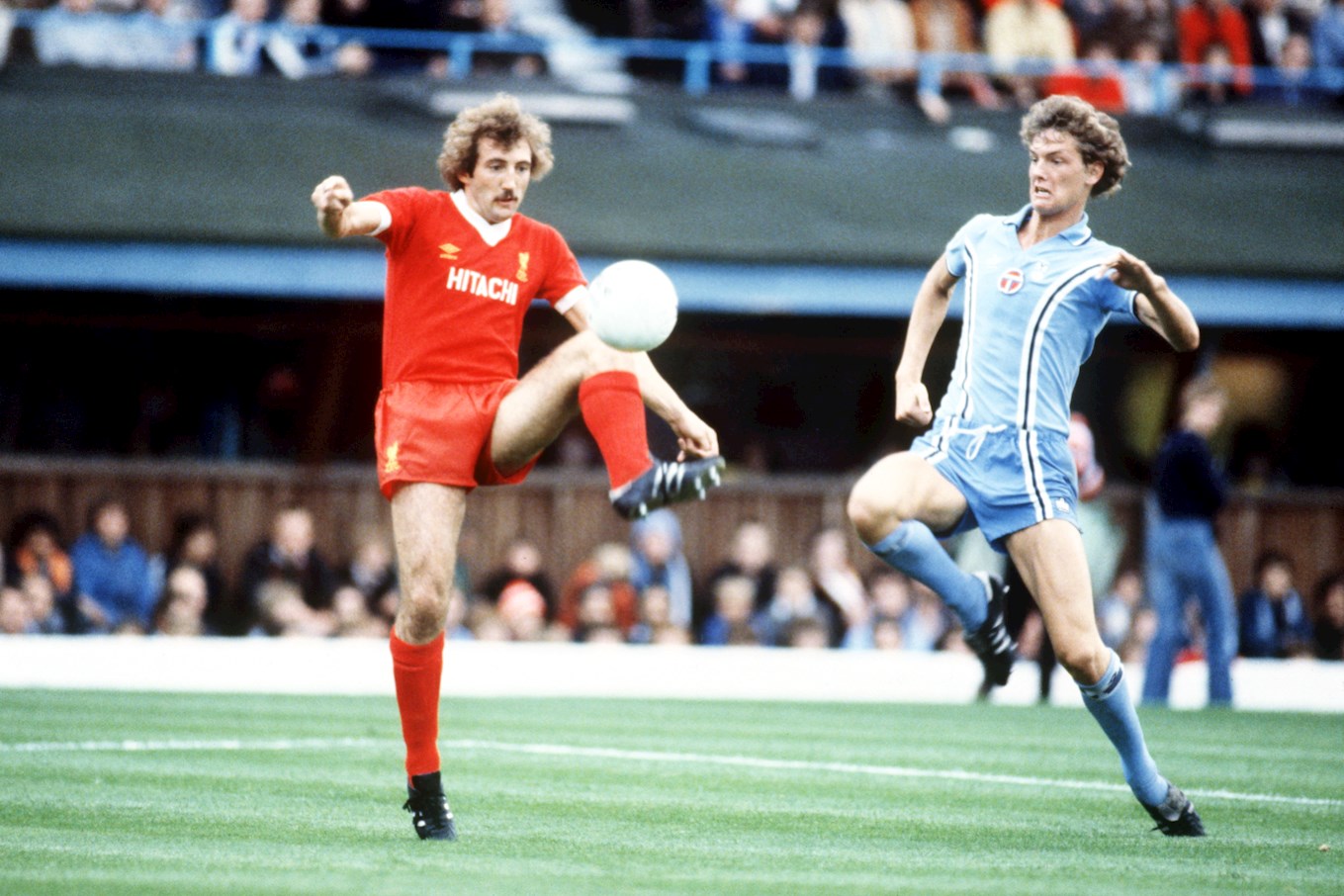 Excellent player back in the day and a Welsh International as well. 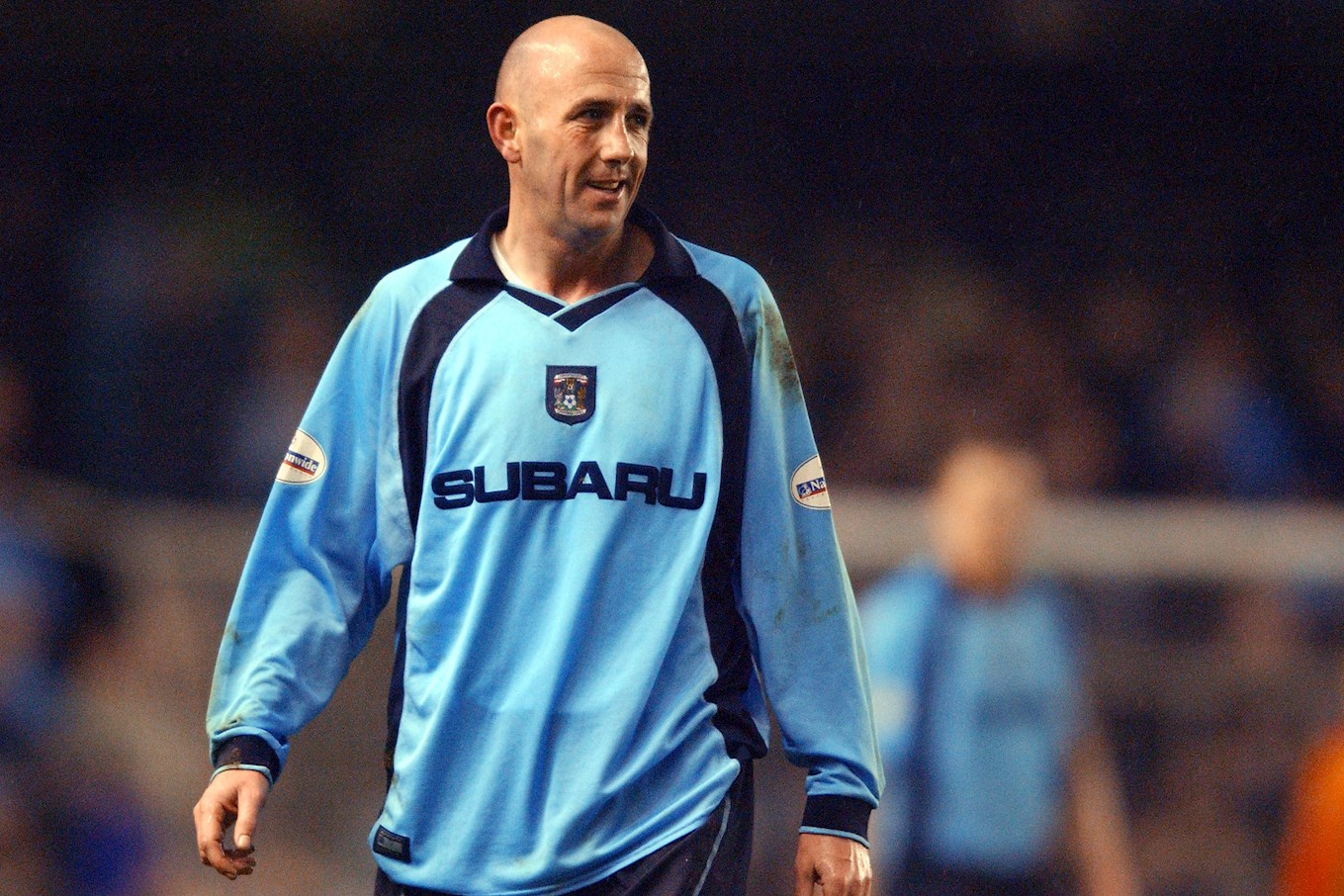 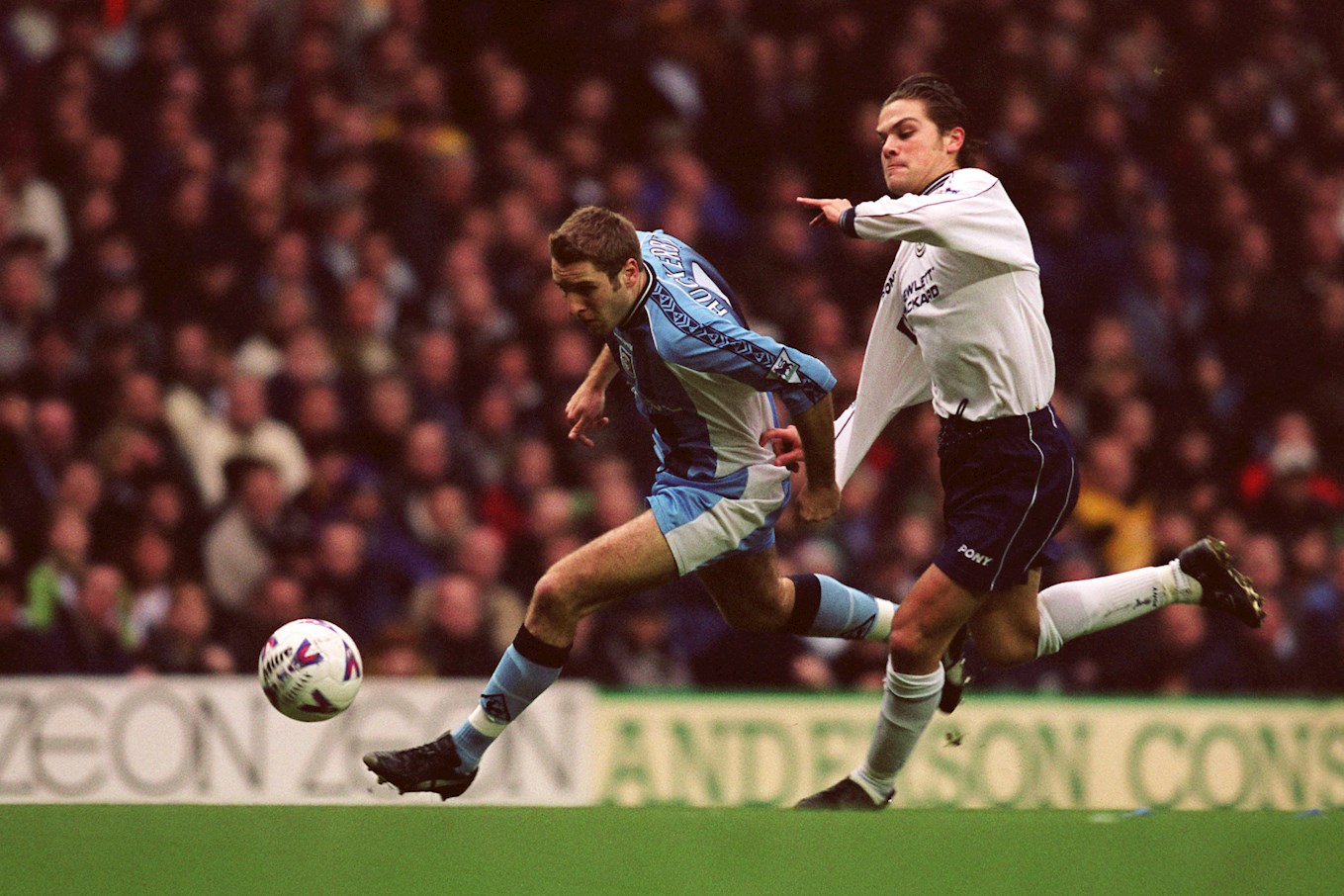 Only with us for a relatively short time but his goals speak for themselves- another class act!

Had to include the big man for his haul of goals over the years. 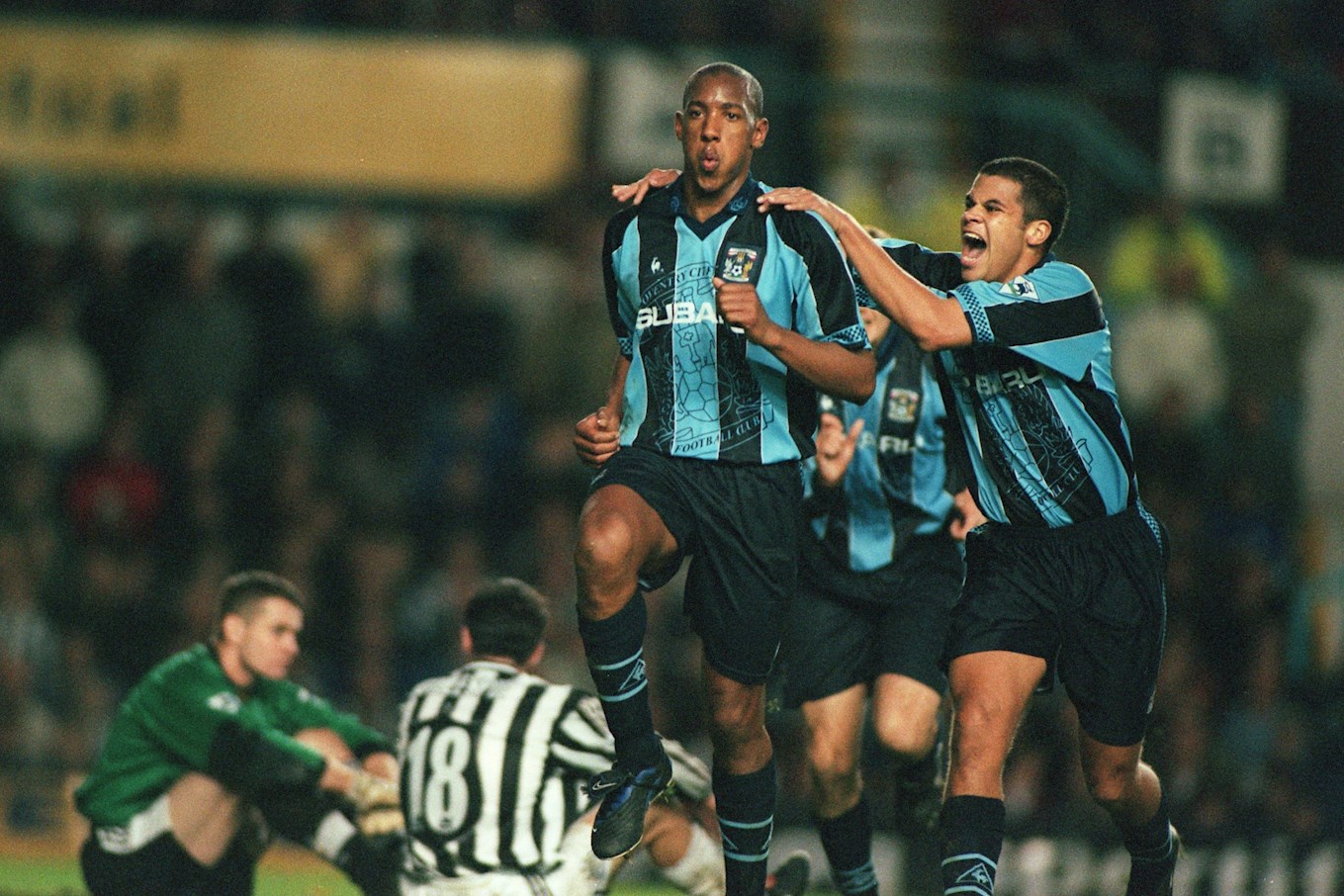