Charlie Webley is the next Sky Blues fan to choose the best City side he has seen play!

Charlie was born in Coventry but grew up on the South Coast.

He said: "I go to most southern away games each year to fit around a busy work schedule! First game was 6th May 2000, Cov 4-1 Sheffield Wednesday at Highfield Road and Oggy's last game!"

Charlie talks us through his team... 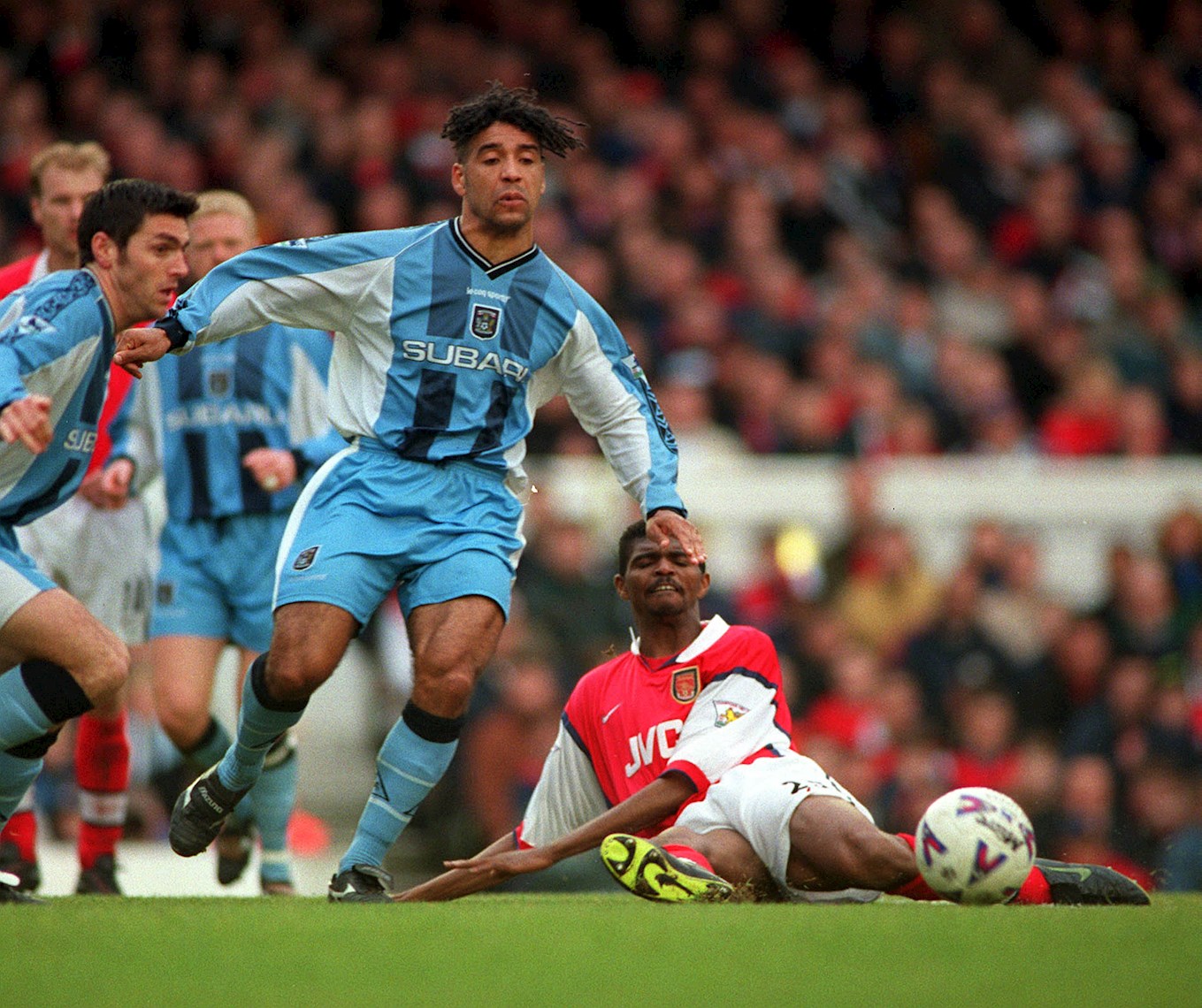 This was tough, I remember being a bit nervous whenever he came towards the ball or player... but was consistent throughout several seasons so claims his spot

Leader of men, always up for the fight and the dependable rock every all-time XI needs 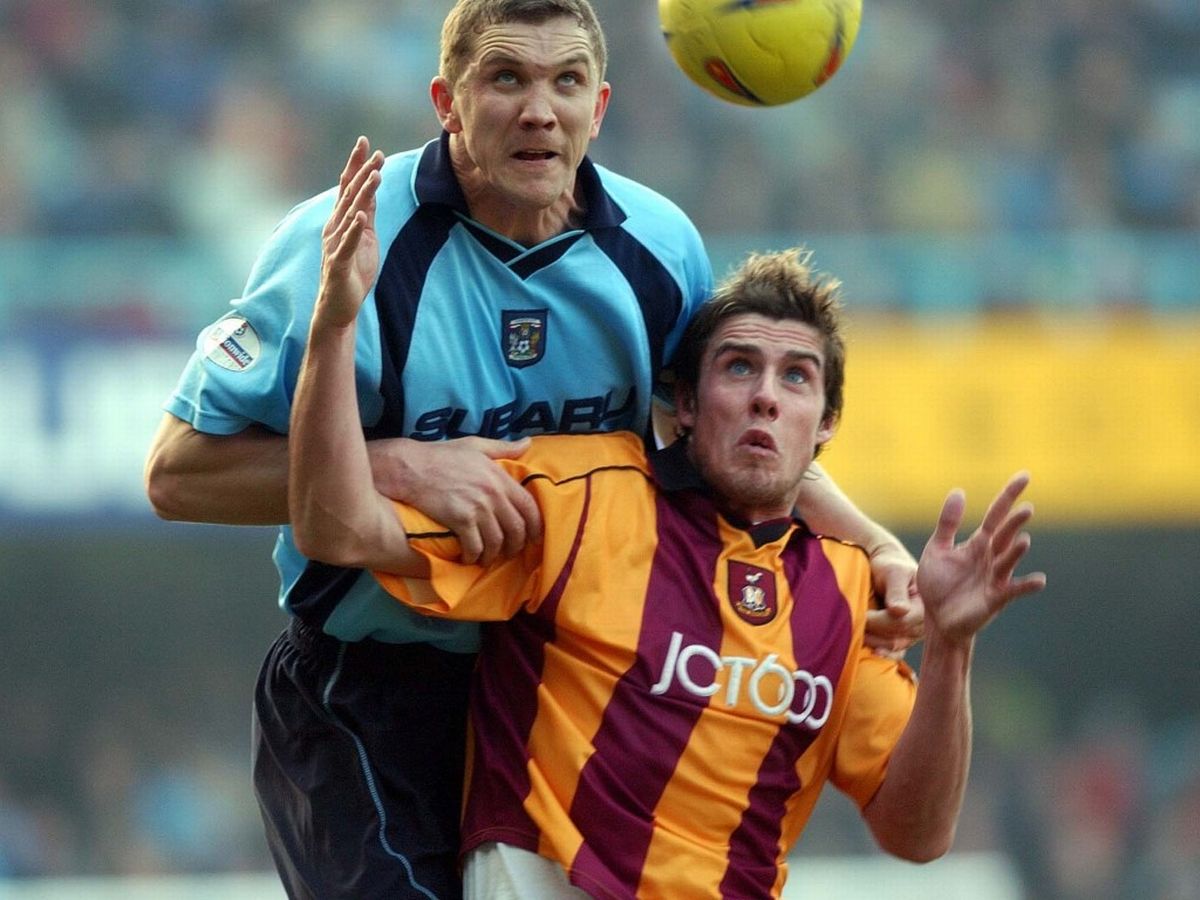 Because we all dream of a team of Garry Breens!

Another strong leader and a commanding playmaker through the middle, threading those passes... would also appoint as assistant manager! 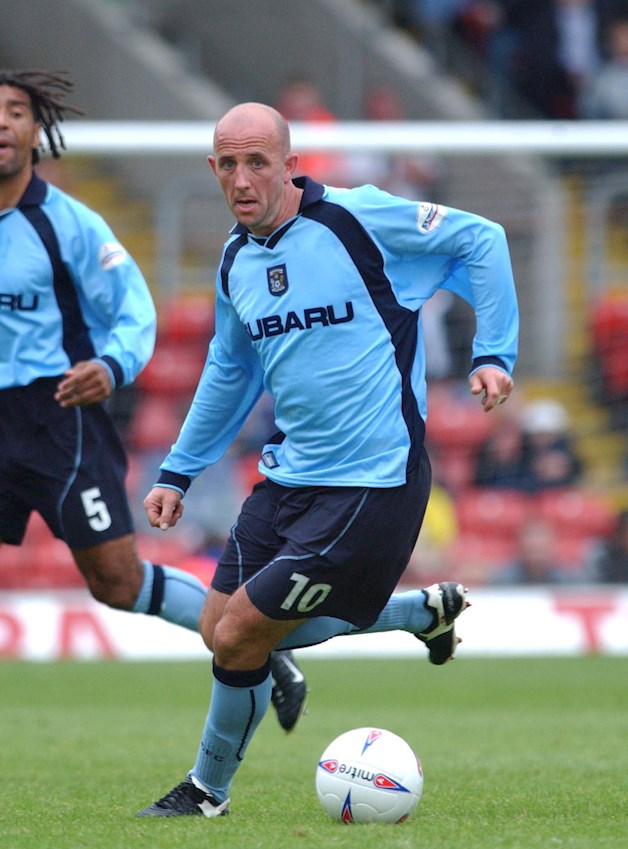 Doyler misses out, think a touch of magic is needed, a flair you can’t find anywhere else

Another solid passer of the ball and good read of the game, lots of leaders on this team! Plus that lethal long throw in to the box, why not add another way to attack? 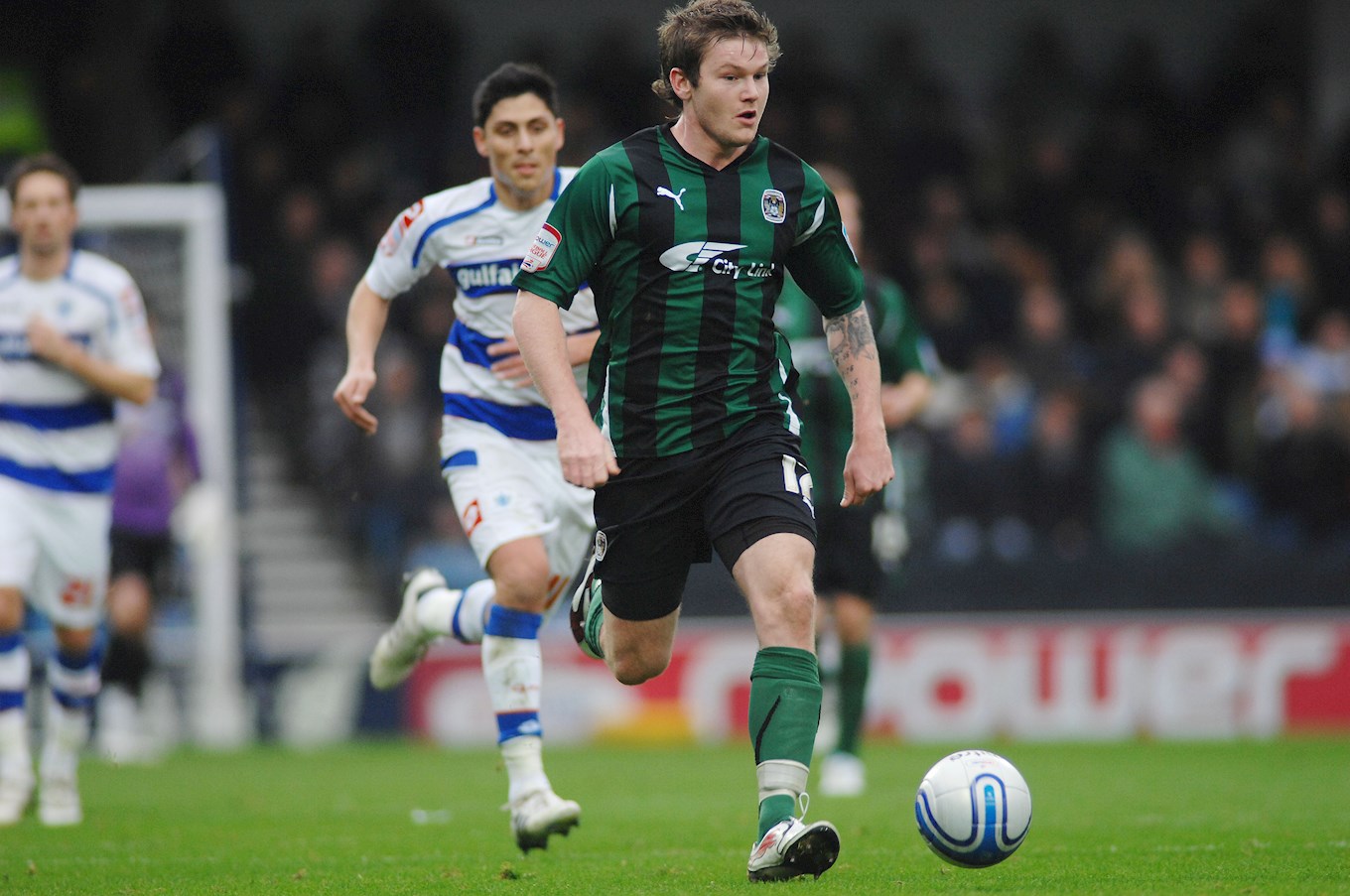 Another iconic player for me, always dangerous and cutting in. Would have suited the style of football we play now come to think of it!

When he was here and was given the freedom he needed, he was head and shoulders above the rest. I always remember the performance he put in 2016 6-0 at home to Bury after Jimmy Hills Memorial - unfortunately went off injured in that game but Jimmy would have been proud! 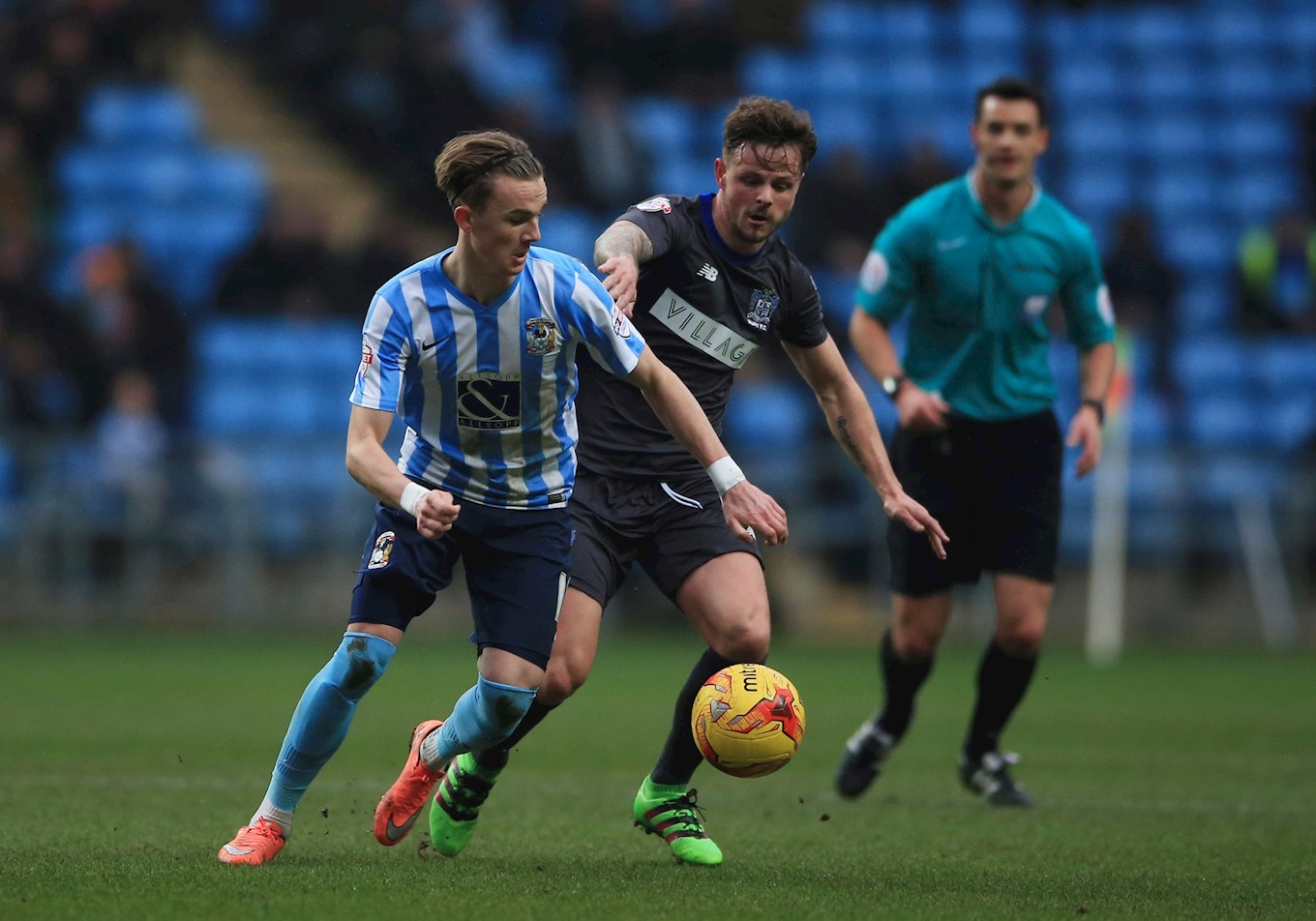 My all-time favourite player and hero. He was responsible for my football passion back in 1999. His summersault followed by the gun fingers was always the go to celebration in the park!

He is truly a top-class manager and person, so open and honest. No sugar coating but to do what he’s done since being back is nothing short of genius! Please stay and take us back to the Premier League! In Robins we trust - PUSB 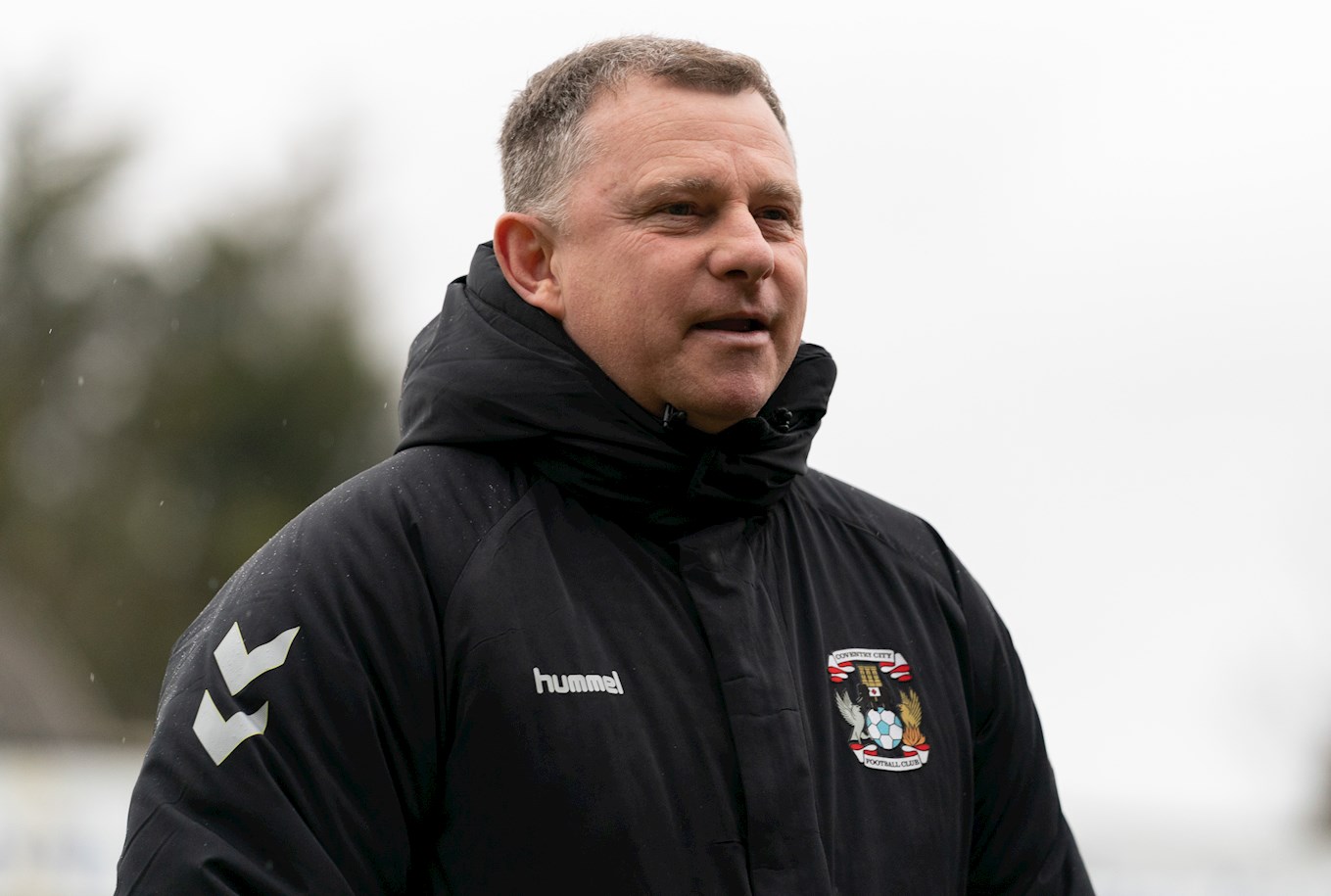