A City fan since the 2004/05 season, Alex said: "Although I never saw a Premier League game I still have some fantastic players."

Playing a 4-3-3 formation, here Alex talks through his team...

Kieren was an absolutely fantastic keeper who single handedly won us a number of matches. Whenever we gave a penalty away I was confident he was going to save it, a home match against Wolves in the 2008/09 season stands out the most! Unsurprisingly gone on to establish himself as a top Championship keeper with Sheffield Wednesday. 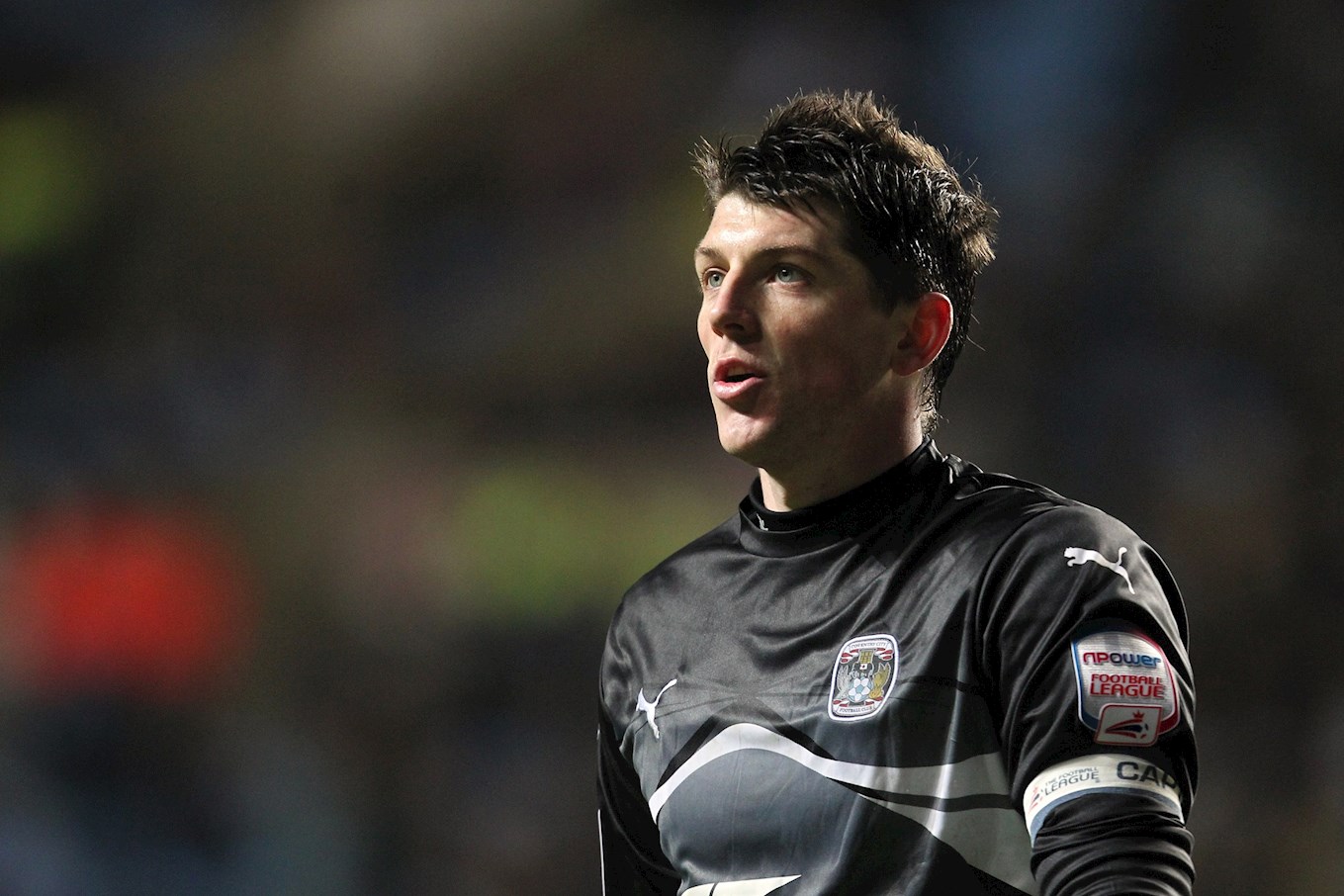 Many recognise Keogh as a central defender but I seem to remember him playing right back at the start of his time with us before being shifted into a more central role. An ever reliable defender a good captain and a shining light of a mostly forgettable 2011/12 season

A really solid defender who we never quite replaced in the Championship who I thought was destined for the Premier League. I think he can count himself quite unfortunate to have never picked up an England call up during the time he has spent at his current club, Crystal Palace.

A defender with an eye for goal will be an asset to any side and that’s exactly what he was. Ward scored 16 goals in just over 125 appearances from centre back which is an impressive haul. 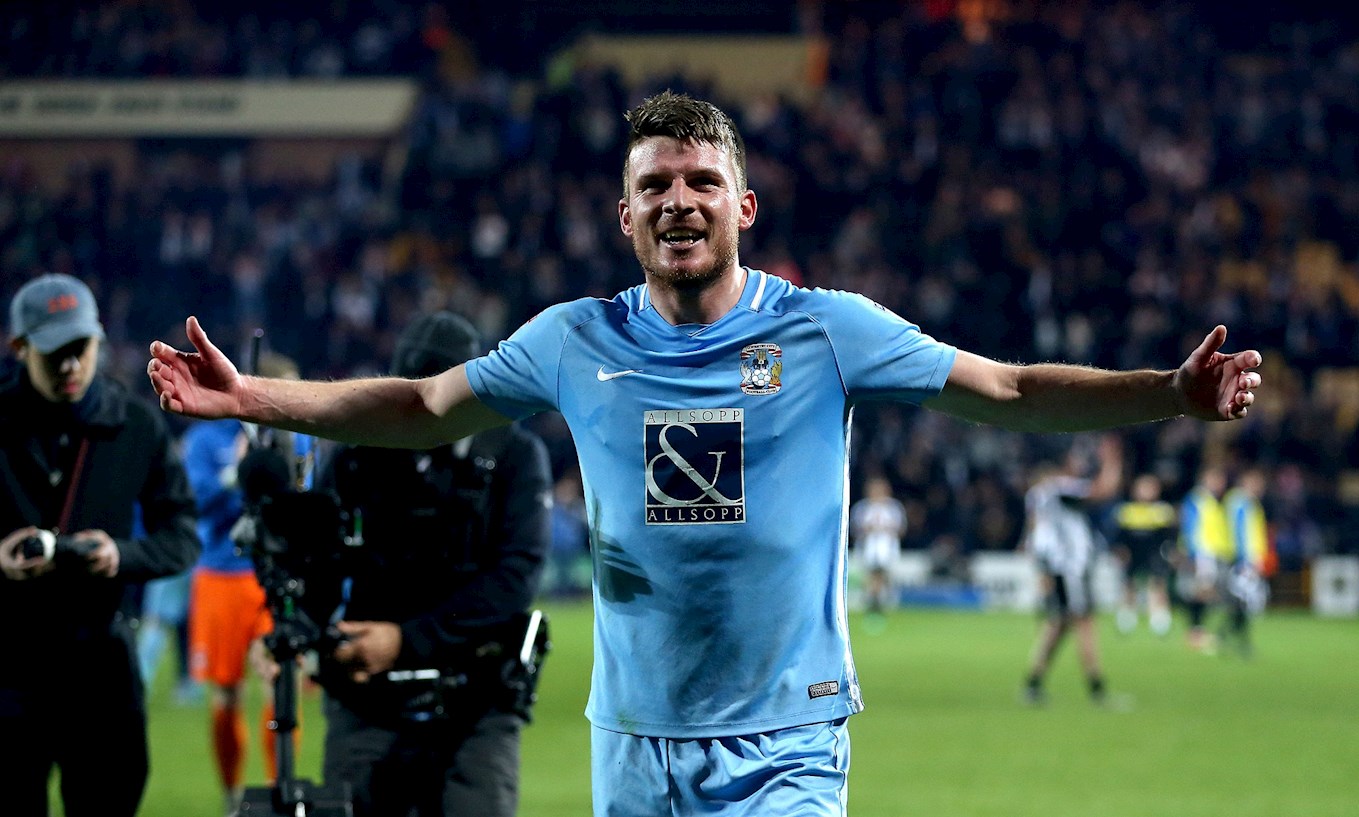 A brilliant box to box midfielder who rightly picked up Players Player of the Season for the 15/16 season. Was gutted to lose him but I’m really glad and unsurprised that he has become an integral part of the Sheffield United side that has performed so well in the Premier League

Without a doubt a modern day Coventry City legend. He should never have left the first time around in my opinion. But when he come back in 2017 he grabbed the team by the scruff of the neck and led us back to League 1 at the first attempt. A tough and feisty midfielder and above that, absolutely second to none as a captain. He loves CCFC and I really hope to see him back in a non-playing role when he decides to hang up his boots. 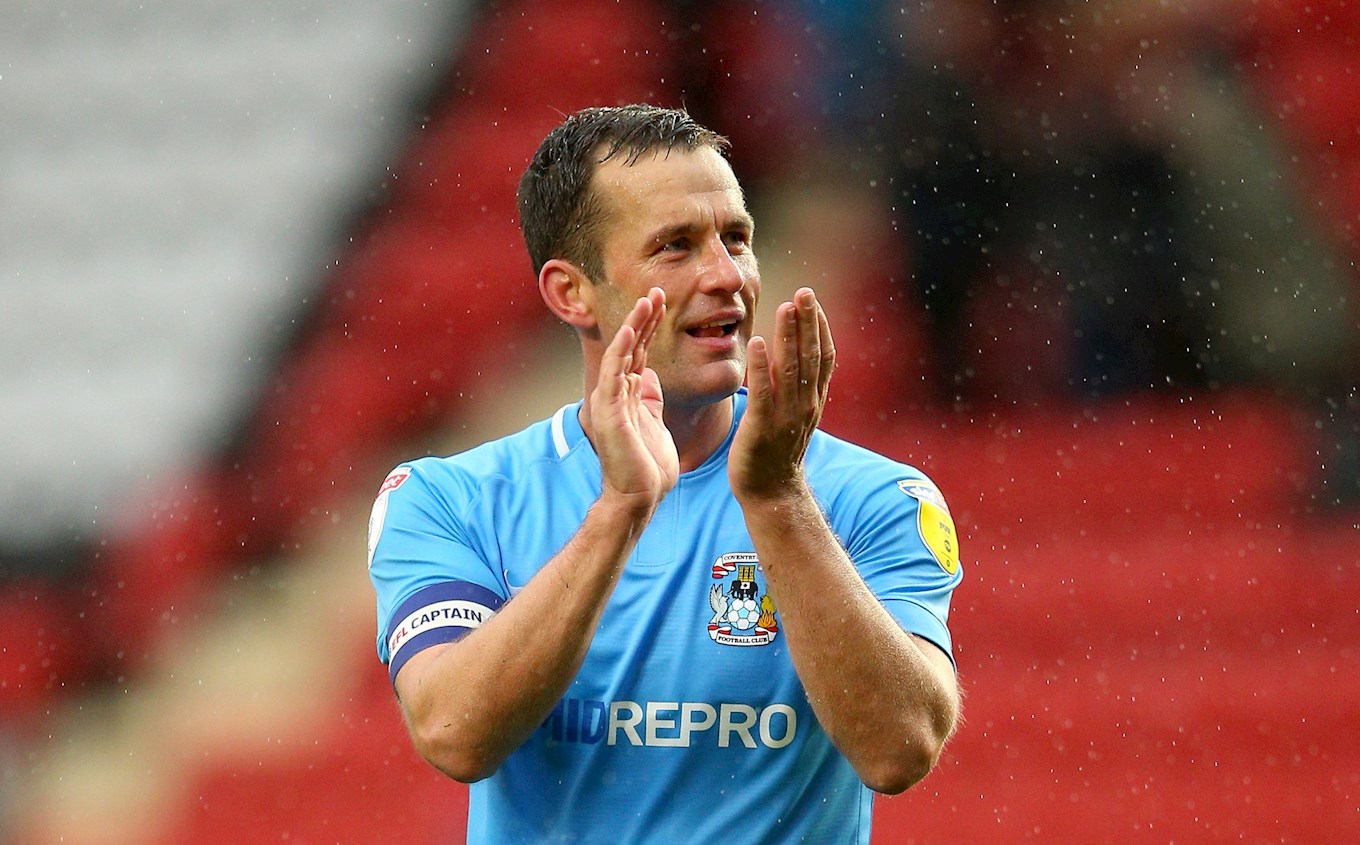 Although he was only with us for half a season Bright is one of, if not the most exciting player I have seen in a CCFC shirt because you never quite knew what he was about to do. He did things with the ball at his feet I’ve not seen from any other City player and managed to skip past defenders with ease. His performance at Sunderland Away last season epitomised him as a player, unpredictable but unstoppable on his day.

After a tough start in the 2017/18 season it would have been easy for Mark Robins to lose patience with McNulty. However his performance at Luton Away in October 2017 lit the touch paper, Marc never looked back and turned into a completely different player scoring 28 goals in all competitions which is the best haul I’ve seen from a CCFC striker. Without them there is no way we would have got out of League 2 when we did, so for that reason he deserves a place in my side. 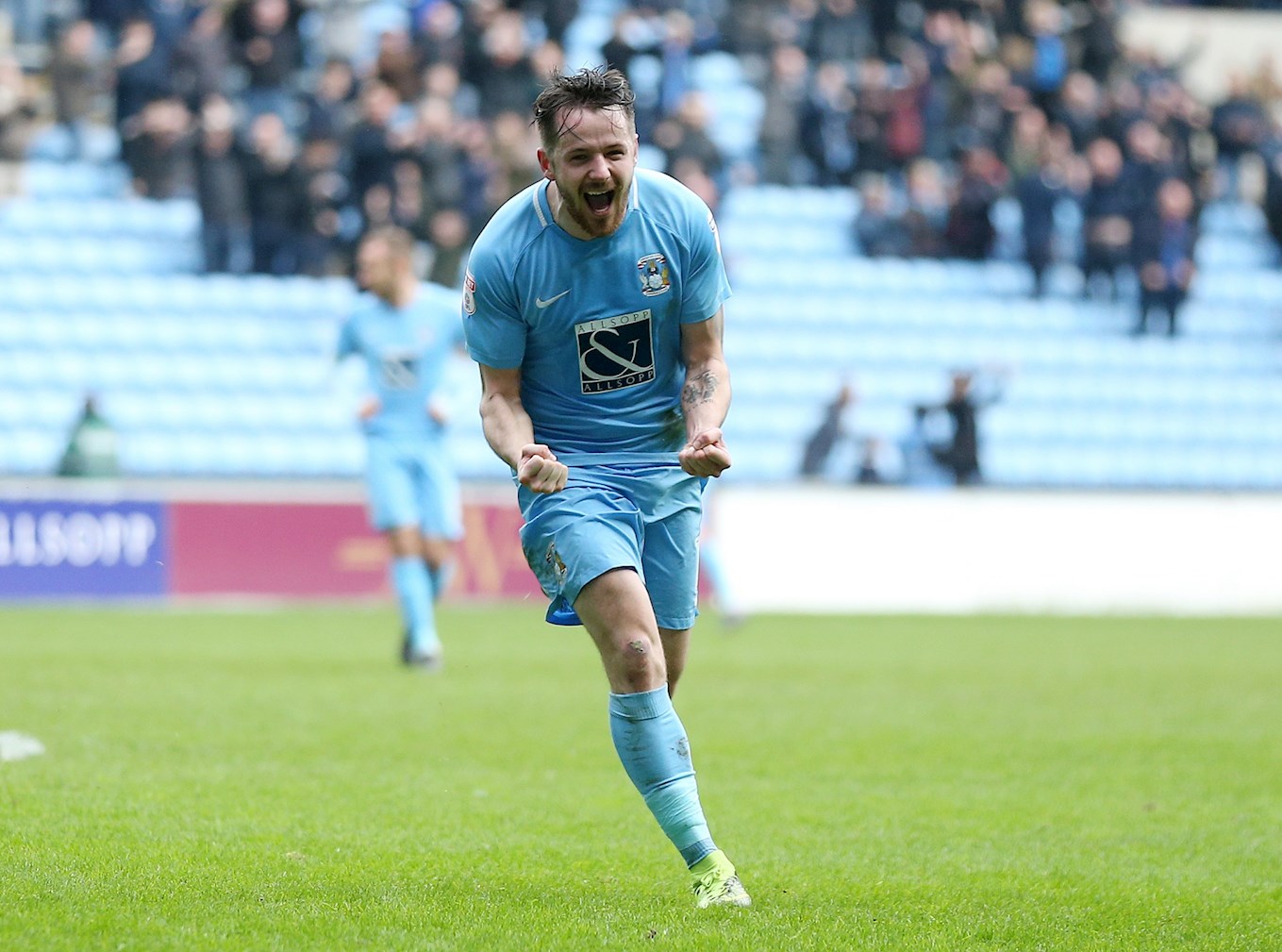 Electrifying pace and devastating in front of goal. From the audacious lob against Millwall to the excellent solo goal against Peterborough, Adam was a joy to watch during his loan spell with us and has gone on to become an established Championship player at Blackburn.

Everything that is great about our football club is summed up by Callum Wilson. A Coventry Kid who was unproven but thrust into the side from the academy at the start of the 2013/14 season and against all the odds he helped us overcome a -10 point deduction and fired us up the table with his goals. It’s sad that not many got to see Callum at his best due to the fact we were playing away from the City. I was lucky enough to be in attendance when he scored his first England goal versus the United States and it was amazing to see one of our own pull on the Three Lions and score. A testament to the hard work that the people at the Academy put in on a daily basis. 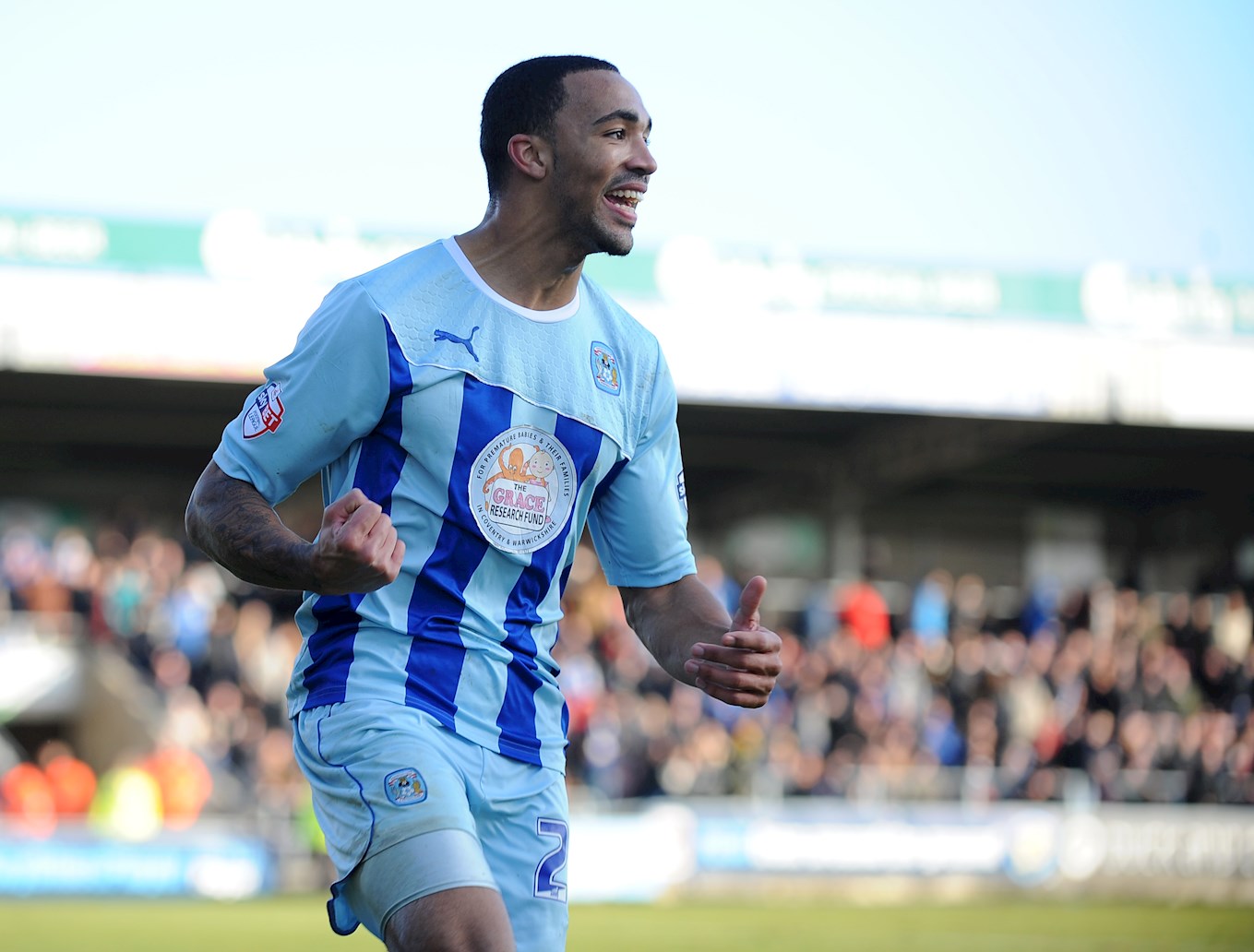