Manager Mark Robins has given his reaction as Coventry City were crowned SkyBet League One winners, and promoted to the Championship.

City were announced as Champions on Tuesday, confirming the Sky Blues' second promotion in three years under Robins and a first league title since 1967.

"Being the manager of this football club, I couldn’t be proud and I look forward to more good times."

Following the suspension of football in March and Tuesday's curtailment vote, it had been a long wait for everyone connected with the Club for news of the triumph.

"It’s been a long time coming. I think if we’d have carried on playing, we would have been celebrating probably six or seven weeks ago.

"It’s been tough, and against the backdrop of what’s been happening, it’s been a tough time for everybody.

"We’re absolutely delighted with the outcome of the vote and everybody can look forward to next season in the Championship whenever that may be."

Reflecting on the vote, Robins had sympathy for teams who may feel hard done by due to the situation.

"We were in a really good run of form, we felt like we were going to go on and win it and I think there’s no doubt we would – in all fairness, I’ve not heard anyone say any different.

"I feel for the clubs for who it’s not gone their way this time, it’s been really tough for everybody."

Thoughts now turn to preparations for the 2020/21 SkyBet Championship campaign, and Robins' planning is already underway.

"We’ve just got to focus on ourselves again, and make sure that we are in the best shape moving forward when we can return to training.

"There’s a lot of work that’s gone into a Return to Training protocol had it gone the other way and we’d have gone back to play.

"Clearly that’s not going to happen now, there’s going to be some downtime for people, for the players certainly, and we can concentrate on building for next season."

Robins dedicated the Title to the Sky Blues supporters, players and staff, and reflected on the turn around in fortunes since his return to the Club in March 2017.

"It’s for our supporters," he said.

"The players totally deserve it. My staff have been brilliant, every one of them – and there aren’t many. All of the staff around the Club too.

"It’s been a tough, tough period of time since I came back to the Club just over three years ago, but to get back into the Championship is an outstanding achievement for everybody concerned." 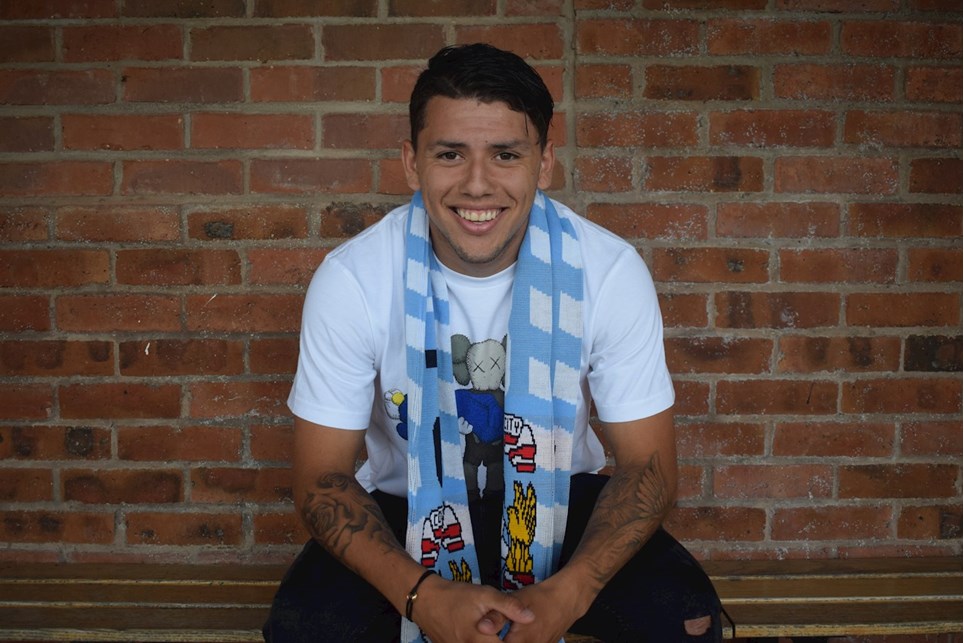 
Gutsavo Hamer became the latest addition to join the Sky Blues and he spoke about his delight at finally putting pen-to-paper. 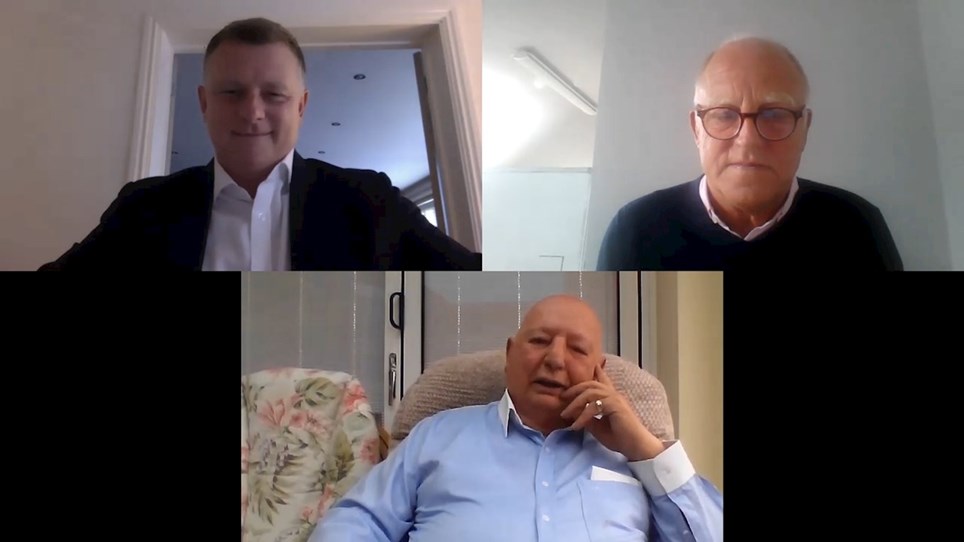 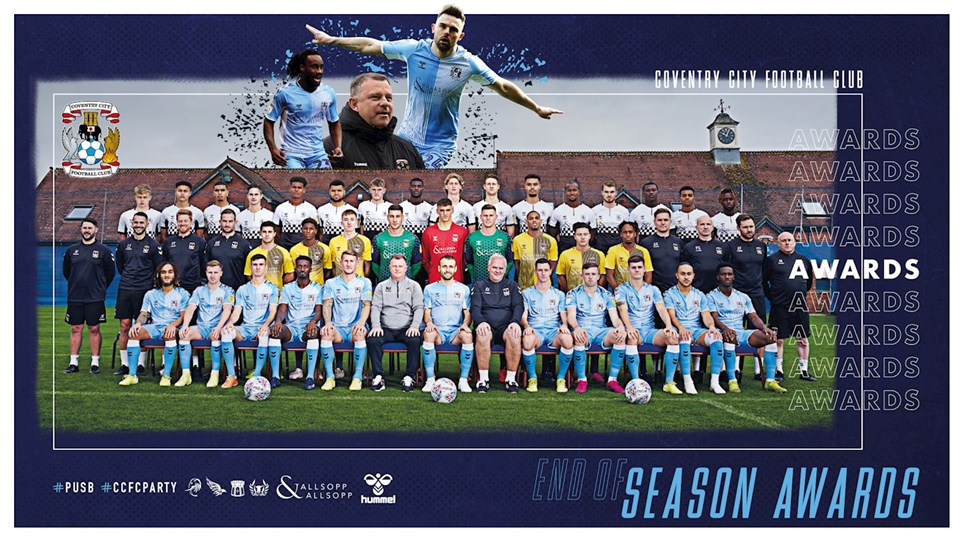 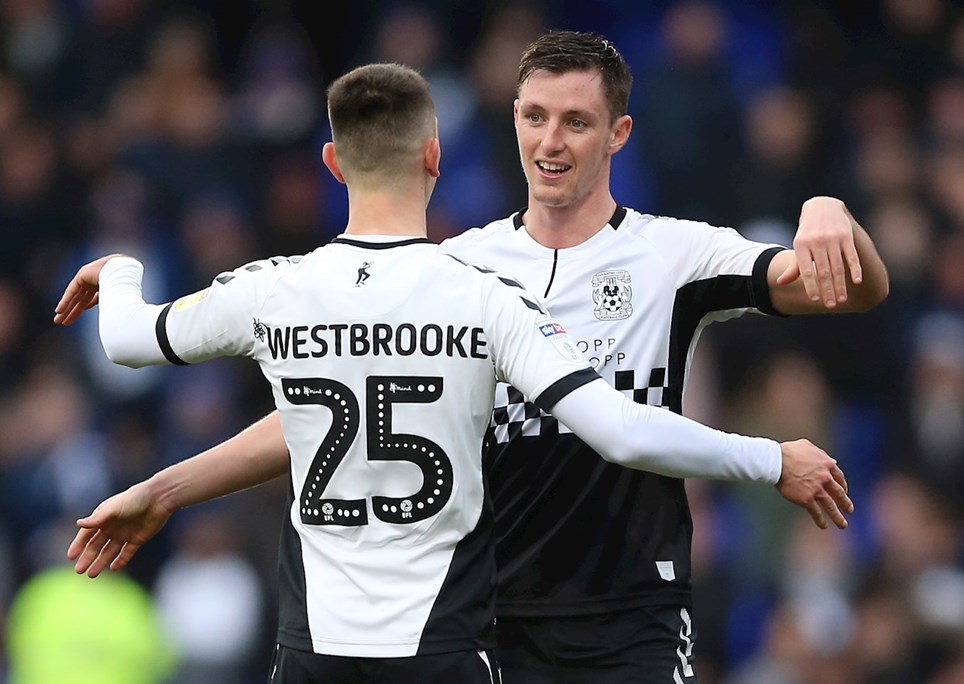