Seven times in 34 years, City left it to the last-day to secure survival. While ideally you’d never leave it that late, those occasions bring their own enjoyment (eventually) and memories as City’s players demonstrated the courage and determination to get the required result.

In this series, we’ll be looking at some of those escapes from relegation…

Both teams went into the final day of the season with someone to play for.

The tale of City’s survival in the 1968-69 season revolved around three teams – Coventry, Leicester City and Manchester United.

The Sky Blues faced the Foxes at Highfield Road on 1st April in a relegation four pointer (it was of course only two points for a win until 1981). Leicester thought they had a late penalty, when George Curtis brought down Brian Greenhalgh in the box. However, the linesman flagged for offside and City were reprieved. Six minutes later in the 88th minute, Neil Martin volleyed home from a Mick Coop cross to give Noel Cantwell’s side an important 1-0 victory. 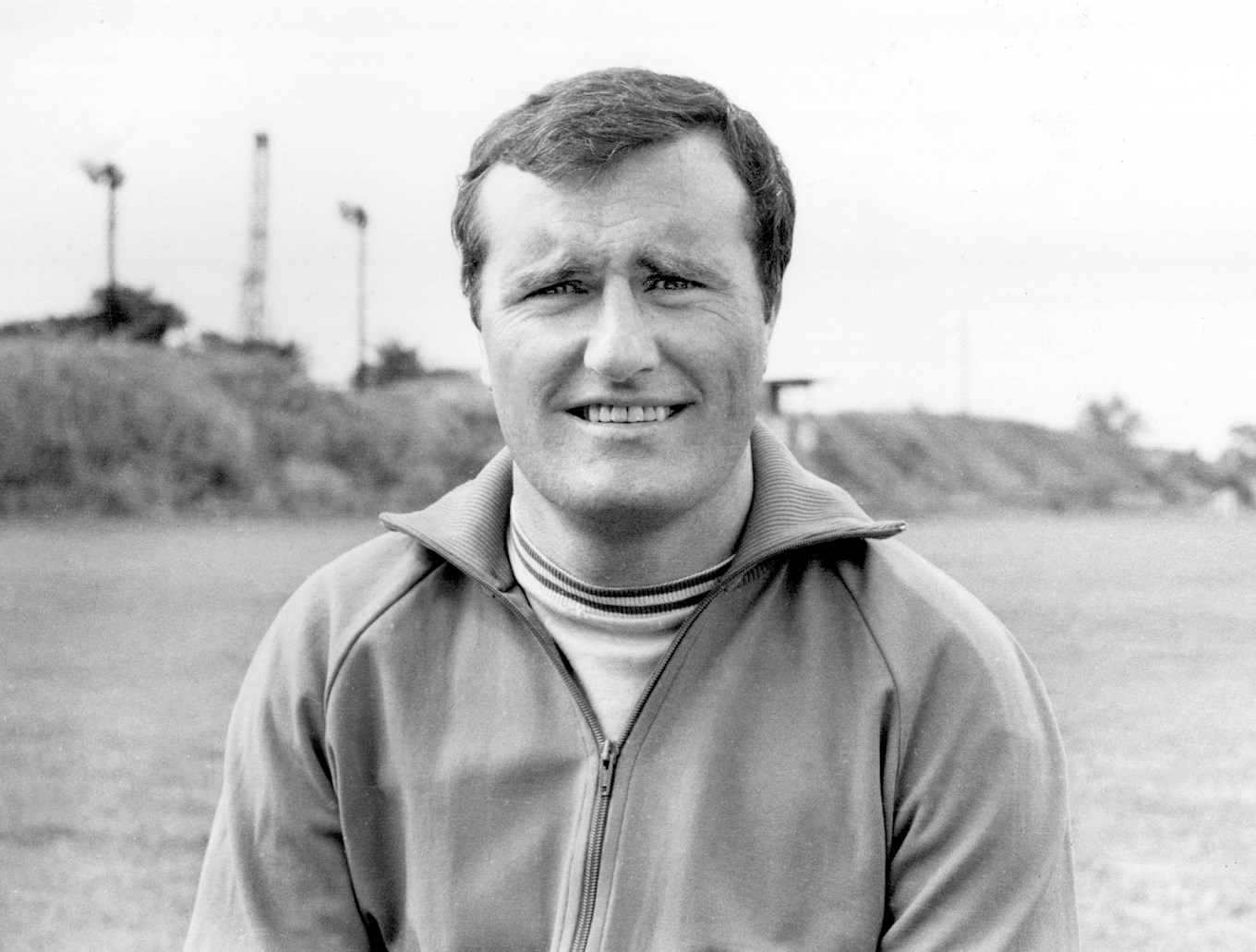 A week later, Manchester United were the visitors to Highfield Road. The highest crowd of the campaign, 45,402 witnessed City pick up a 2-1 win against a Red Devils side that included the likes of George Best and Bobby Charlton. Curtis’ header was too powerful for United keeper Alex Stepney, while later in the first half the lead was doubled when Martin capitalised after Stepney dropped the ball. John Fitzpatrick pulled one back with 20 minutes left, and City had to repel wave after wave of United attack to secure the points.

In the penultimate game, the Sky Blues drew with Nottingham Forest after which Leicester were five points behind with four games in hand.

On to the final day, and the Sky Blues faced a Liverpool side that had to win to stand a chance of catching Leeds United at the summit of Division One.

The Sky Blues were desperate for points too - in the end the point earned from a draw with Liverpool was enough, but that didn't become clear until later.

Over 35,000 were at Highfield Road for a cliff hanger end to the season for Noel Cantwell's side on a Tuesday night.

It was a fiercely contested encounter. Defender Maurice Setters got his marching orders after 60 minutes for an altercation with Liverpool’s Alun Evans following Setters' late tackle - both men were sent off, with each side reduced to 10 men. 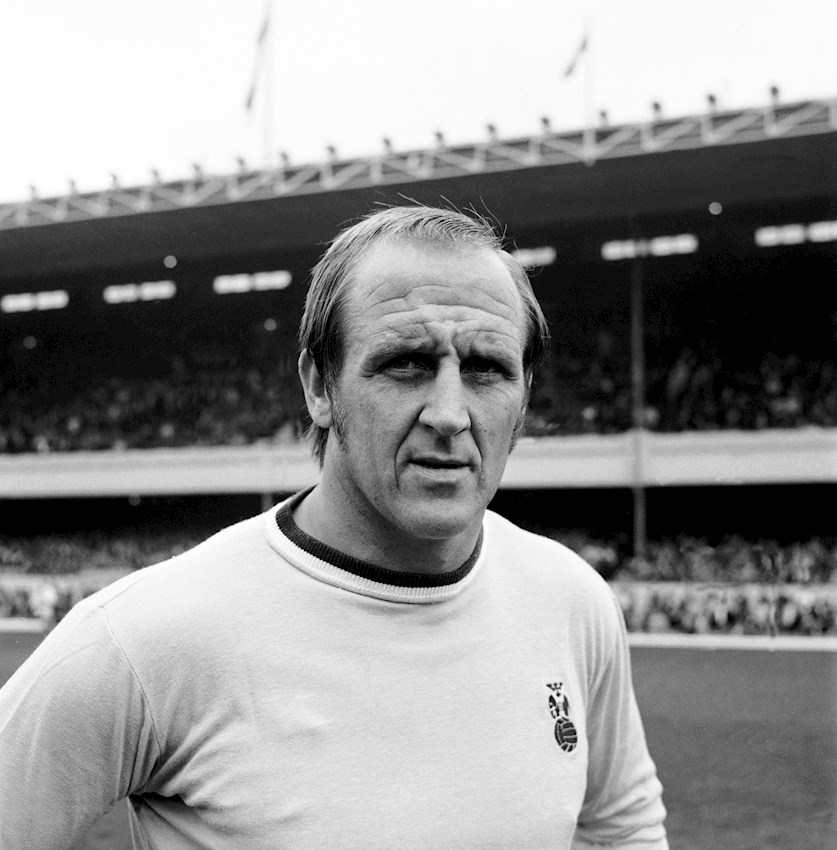 However with George Curtis introduced by the second-half, City were a much more formidable outfit - in fact described by the Guardian as 'reckless and ruthless'.

City had hoped the aerial threat of Neil Martin and Tony Hateley, against his former side, would cause problems for the Reds defence but this did not prove to be the case, and the Sky Blues had to settle for a draw.

With City’s fixture programme complete after the draw with Bill Shankly's men, The Foxes earned five points from thier four remaining games but lost 3-2 at Man United in their crucial final game, meaning City’s draw with Liverpool had ultimately been just enough to stay up.