Coventry City have agreed the loan of Ryan Giles from Wolverhampton Wanderers until the end of the 2020/21 season!

The transfer is subject to EFL/FA agreement and will be formally completed when the transfer window opens on 27th July. Wolves have agreed for Giles to train with the Sky Blues ahead of the transfer being completed.

20-year-old Giles can play in several positions on the left and joined Coventry City on loan on the January transfer deadline day. The suspension of football due to Coronavirus restricted his first spell at the Club to one substitute appearance, but Mark Robins was impressed enough with Giles in training to want to bring him back to the Sky Blues on loan again.

The 20-year-old was on loan at Shrewsbury Town earlier in the 2019/20 season, where he made 25 appearances and scored one goal.

The England Under 20 international made his debut for Wolves in January 2019 against Shrewsbury Town, in a 2-2 FA Cup draw.

“We’re very pleased to have the chance to welcome Ryan back to the Club.

“When he joined us in January, Ryan had been a player who has been within our Recruitment process and who we’d been aware of for the previous two years.

“He impressed us in training and around the squad and he was unlucky not to appear more during his loan, then of course the season was curtailed due to the Coronavirus, so it’s great to have the opportunity to welcome him back.

“He can play a number of positions, but particularly on the left of the defence or midfield.

“He has great technical ability, is good going forward and will be a real asset to the squad for the season ahead.

“We look forward to working with Ryan again, and thanks Wolves for agreeing to the loan and allowing Ryan to train with us before it is formally completed.” 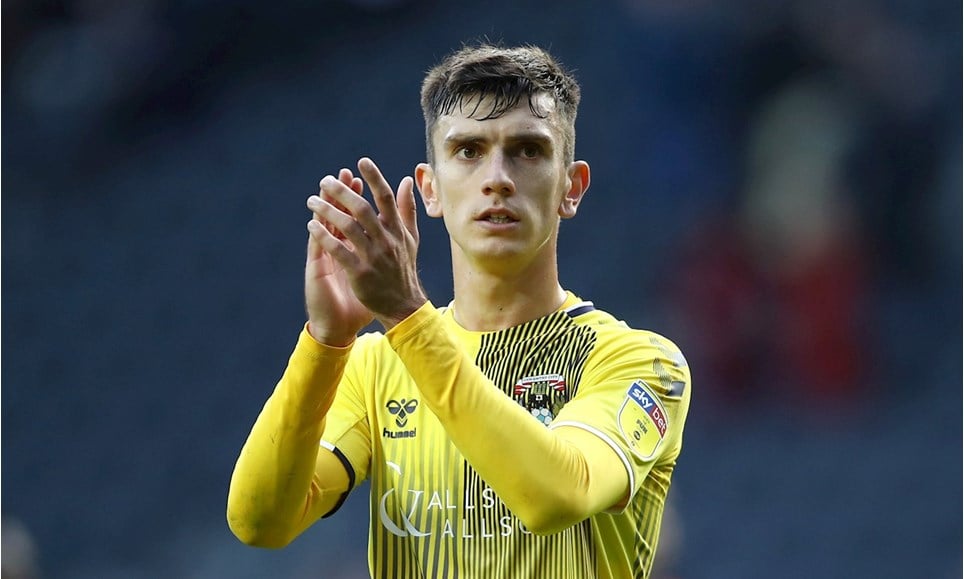 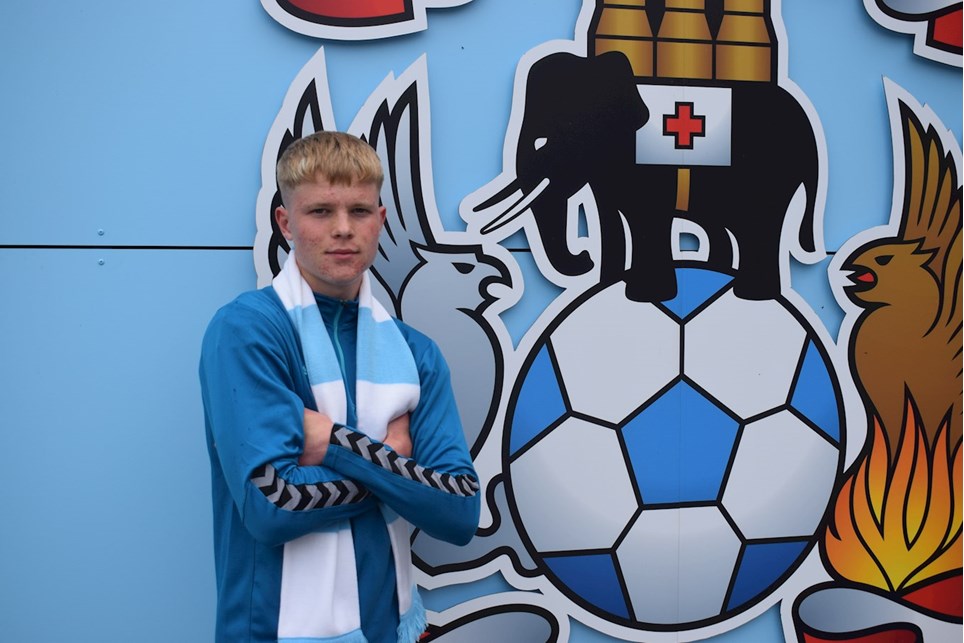 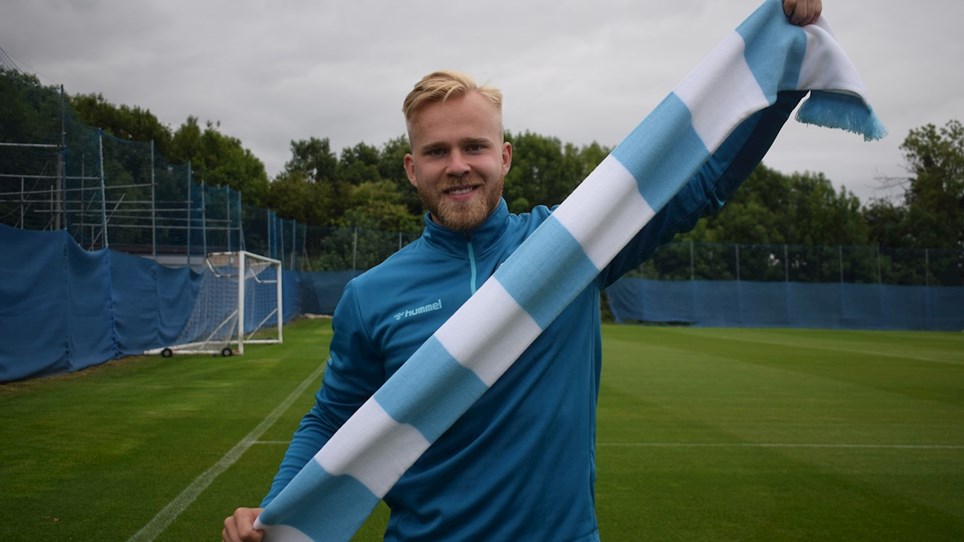 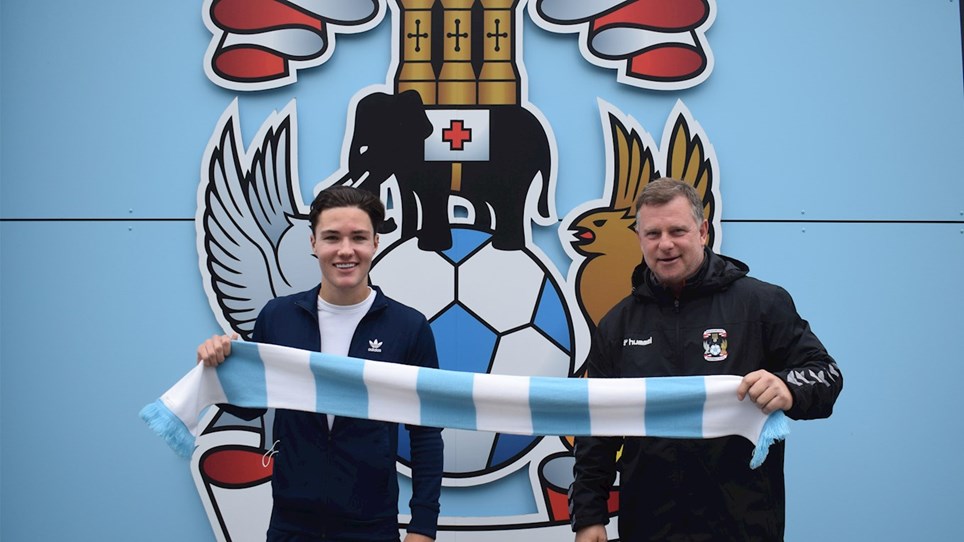