Coventry City face Rangers in our first game of the 2020/21 pre-season schedule.

The Sky Blues squad have been up in Scotland preparing for the game since Thursday, with coverage across our website and social media.

This is a behind-closed-doors friendly – there is strictly no admission for fans. 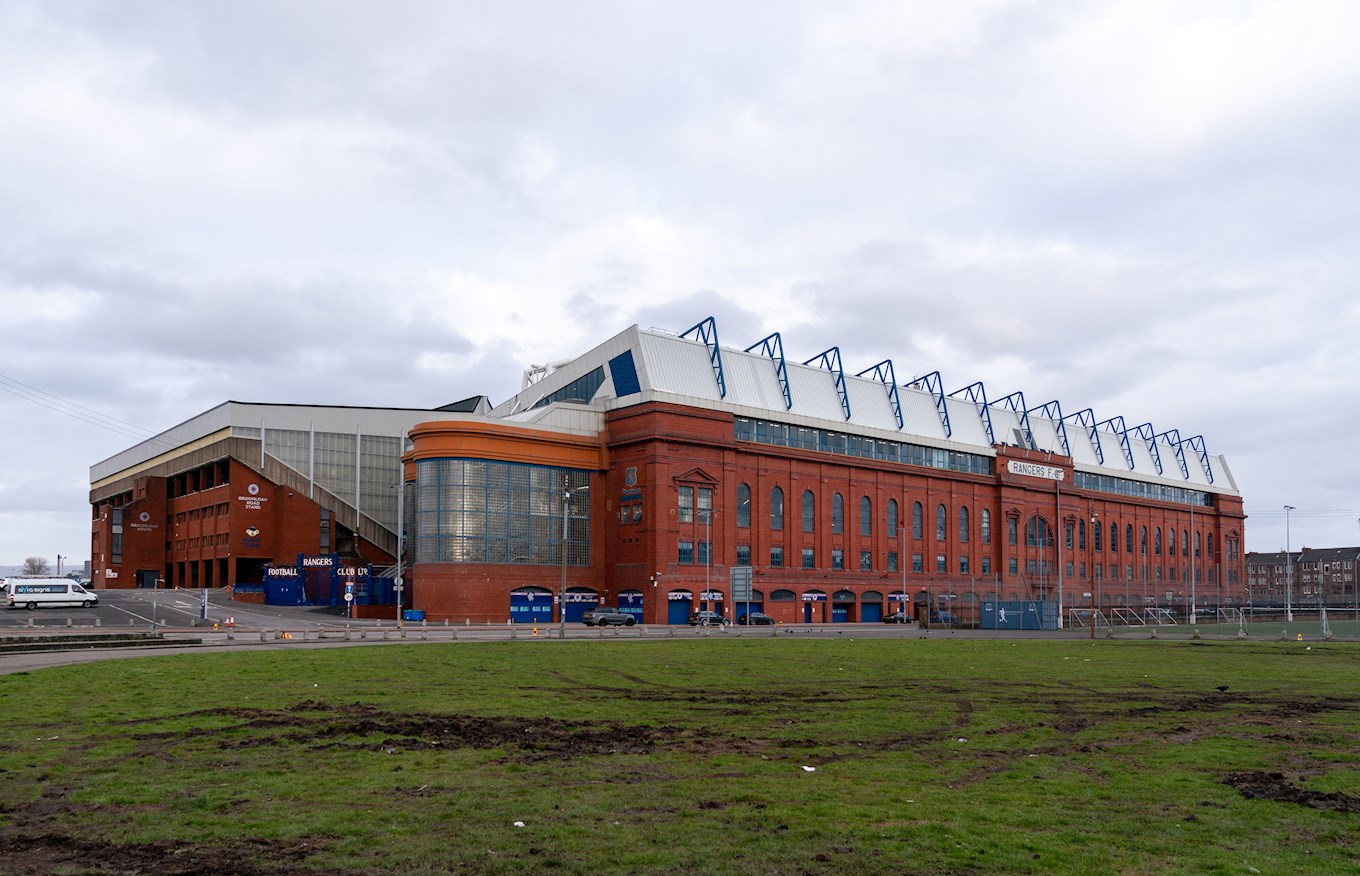 The game will be exclusively live on Premier Sports 1 in the UK and on iFollow via the CCFC website for fans overseas.

Rangers are led by Liverpool legend Steven Gerrard. Widely regarded as one of the greatest midfielders of his generation and one of Liverpool's greatest ever players, Gerrard won the Champions League, FA Cup, League Cup and UEFA Cup in a glittering playing career, plus numerous individual honours.

He is assisted by former Coventry City player and manager Gary McAllister. He played 200 games and scored 38 goals in two playing spells with the Sky Blues. He first joined in 1996, departing Highfield Road for Anfield in 2000 where he played alongside with Gerrard. After a trophy laden spell there, he returned to City as player/manager in 2002. He left his role in 2004 for family reasons, going on to take charge of Leeds and have a caretaker spell at Aston Villa before joining Rangers alongside Gerrard in 2018. 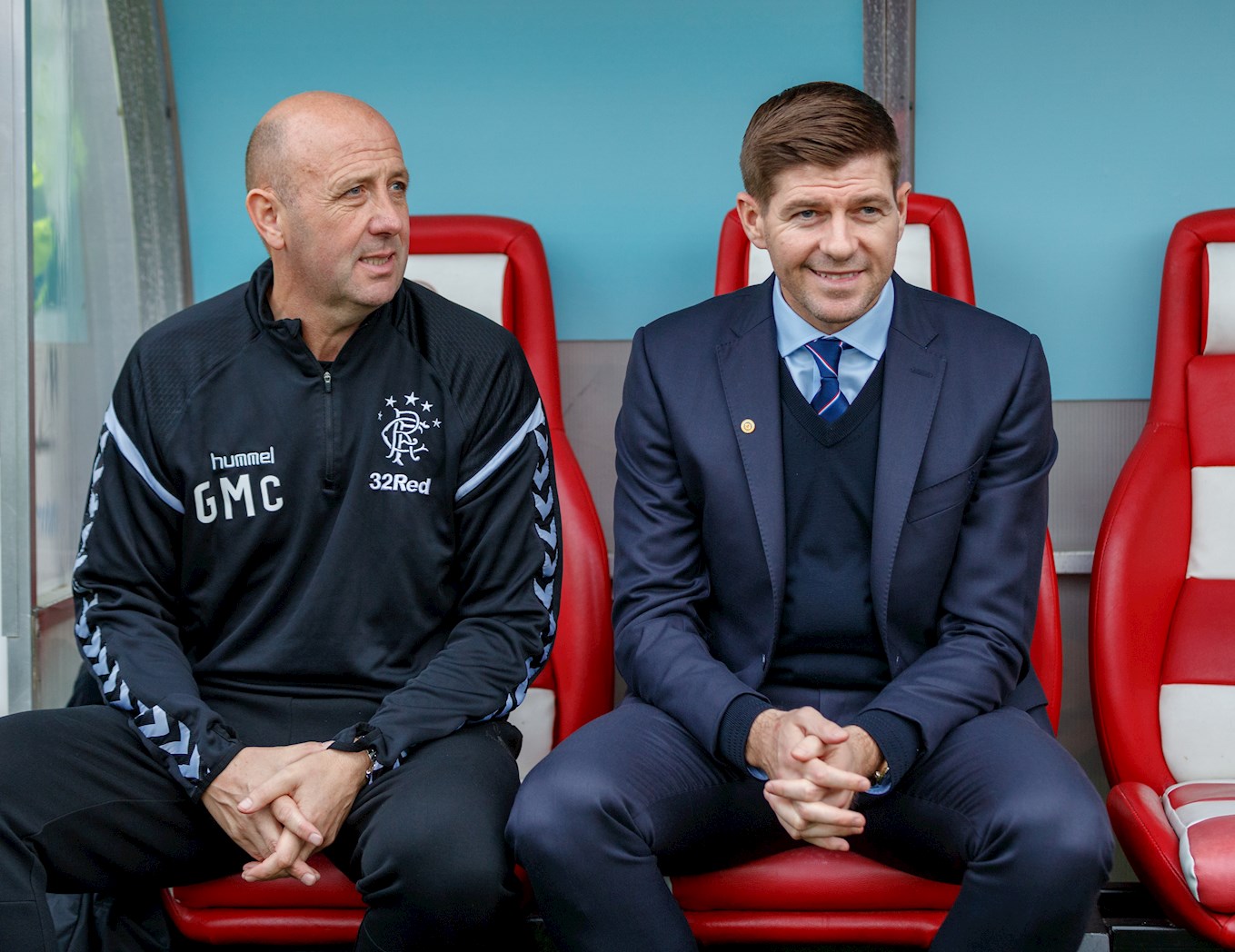 Rangers go into Saturday’s game a week away from the start of the Scottish Premiership, whereas this is the Sky Blues’ first encounter of pre-season.

The Gers have enjoyed an unbeaten pre-season schedule, most recently beating Motherwell 4-0 on Wednesday night. Former Sky Blues loanee Ryan Kent opened the scoring, Ianis Hagi doubled the advantage and then Joe Aribo made it three before the break. A Ricki Lamie own goal completed the scoring, as Rangers beat a side who finished one place below them in the Scottish top-tier last campaign.

Nice and Olympique Lyonnais were also dispatched too earlier in pre-season, both score lines being 2-0 wins. 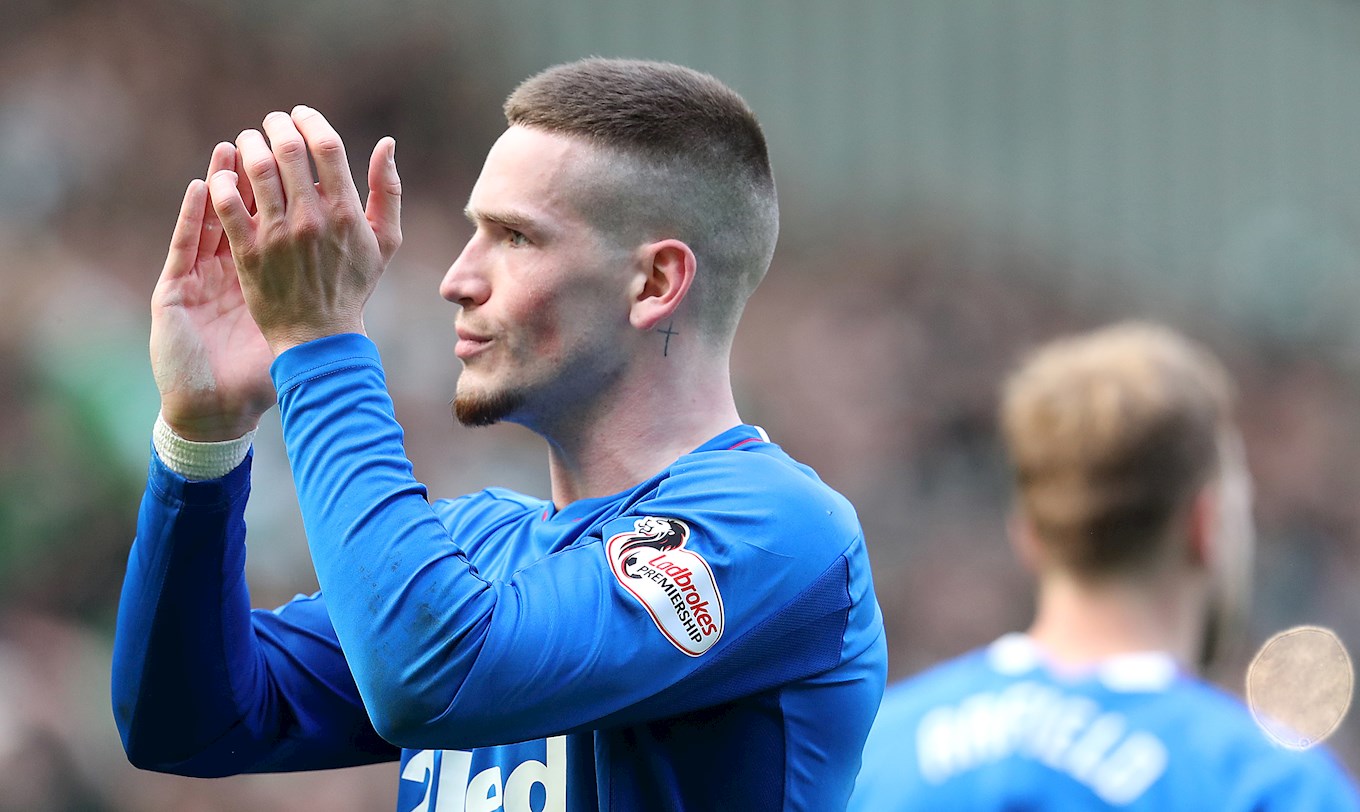 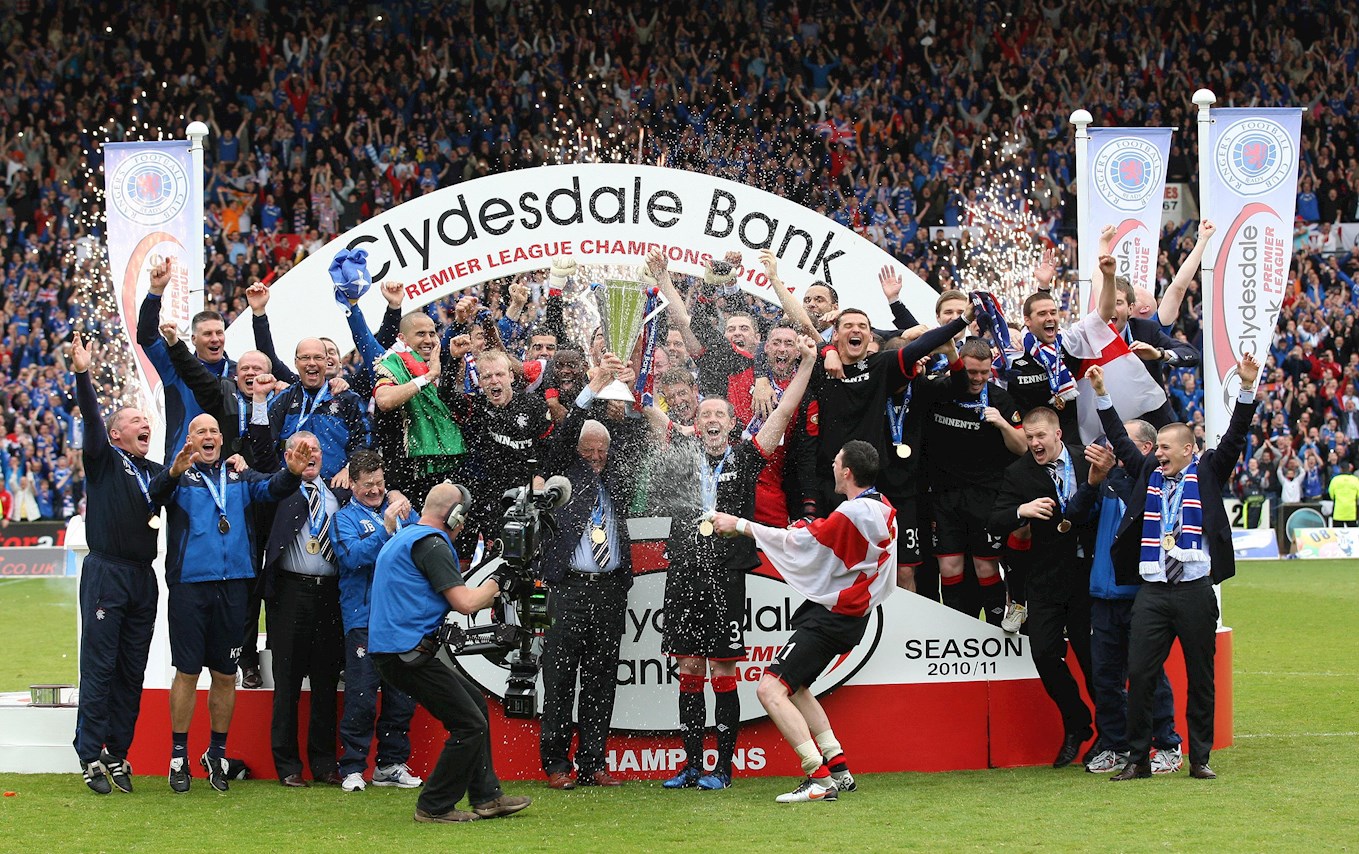 The Rangers mascot is Broxi Bear – Broxi being an anagram of Ibrox. He has a wife called Roxi, and a child called Boris.

As well as the aforementioned Assistant Manager McAllister and winger Ryan Kent, we take a look at just some of the other connections between the two clubs: 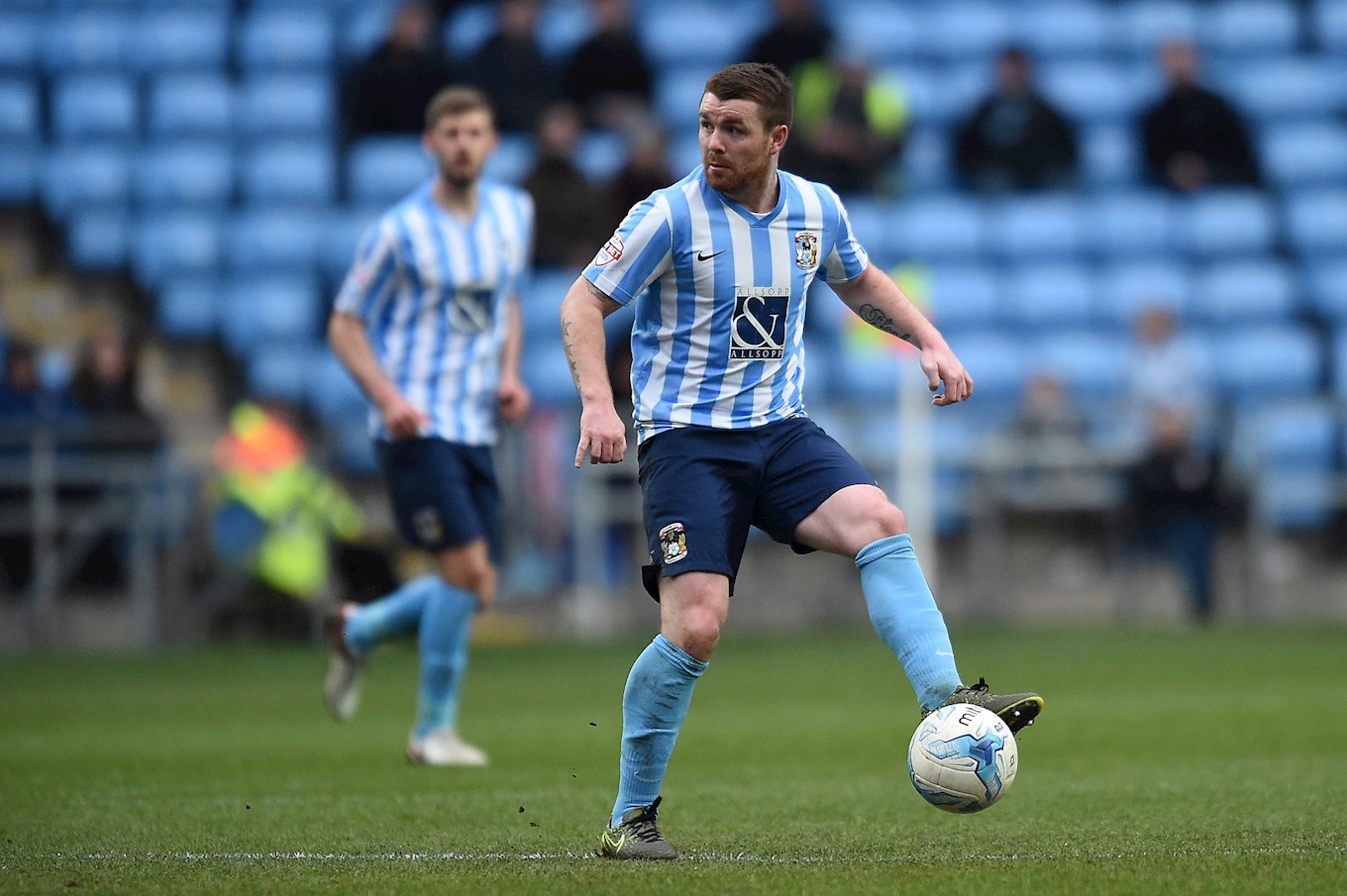 Now blossoming in the Premier League, Fleck made his Rangers debut aged just 16 in 2008 and went on to play 58 times and score 3 goals for the Club. In 2012 he joined the Sky Blues on a free transfer and remained with City until 2016, having made 182 appearances and scored 8 goals.

He moved to Sheffield United who were then in League One and has moved up the leagues with the Blades, making 169 appearances and scoring 13 goals in the process. 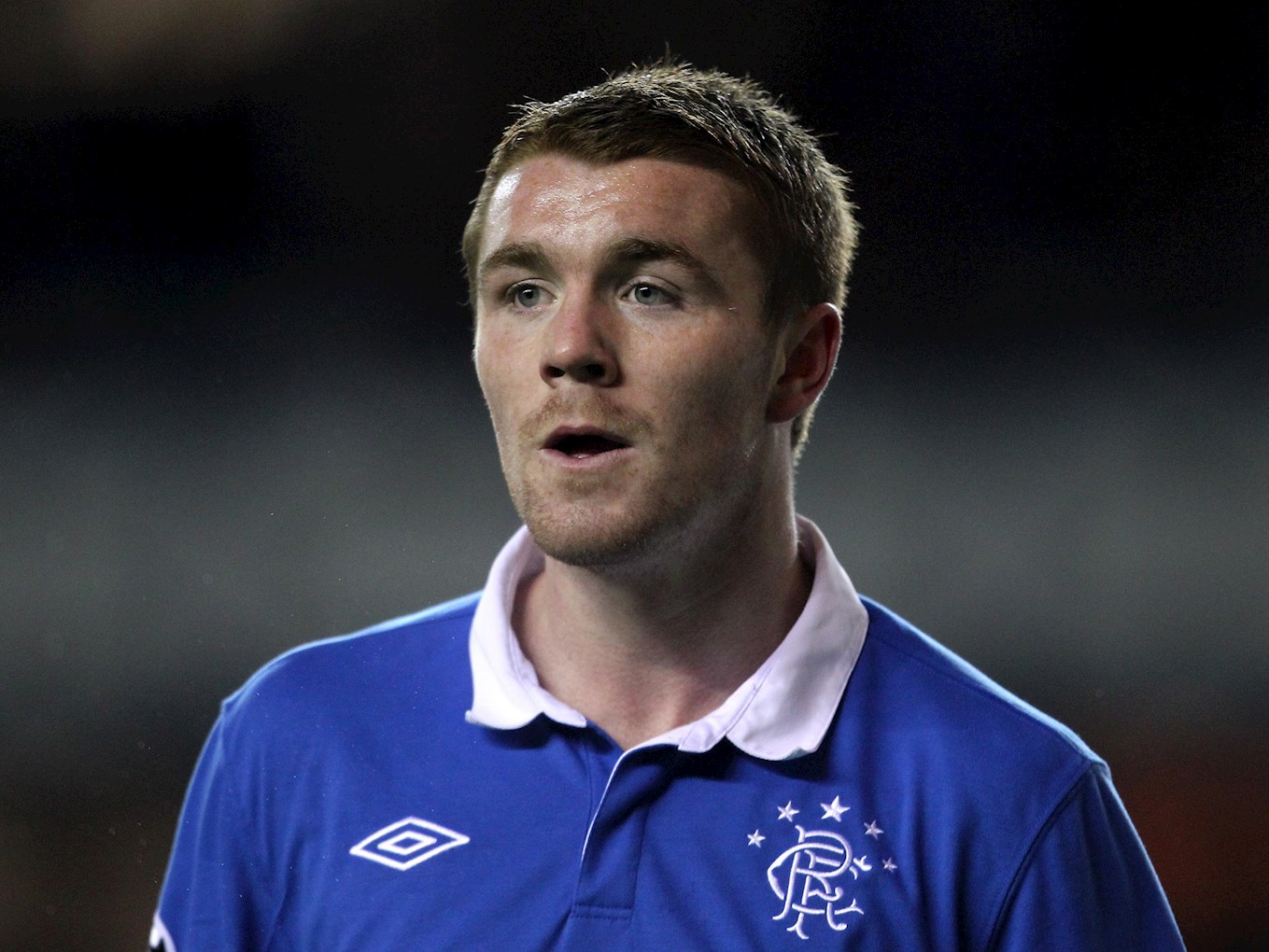 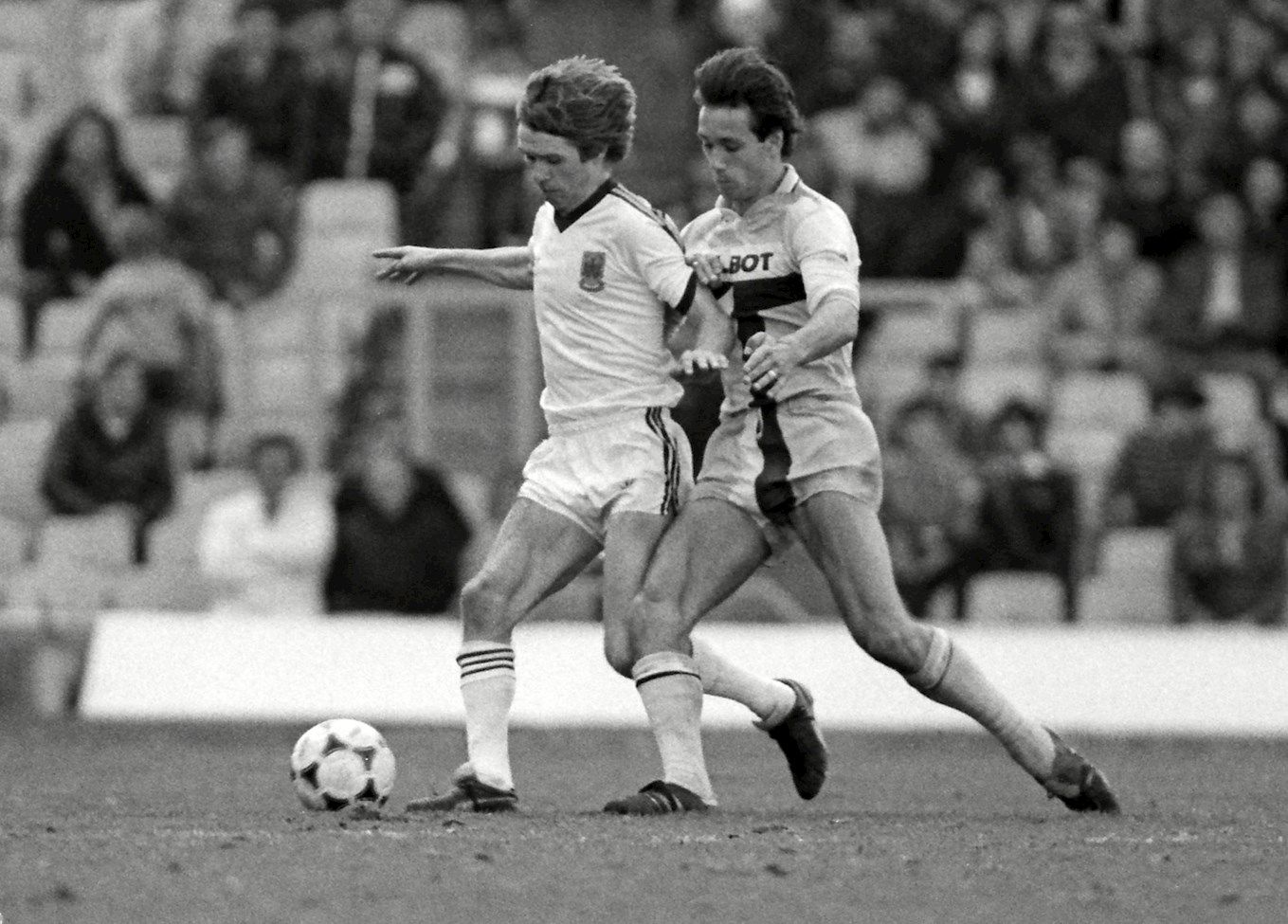 Son of former Sky Blue Tony, Mark began his career at Highfield Road and made his debut in the 1978-79 campaign. The striker netted 34 goals in his 112 games for City, before moving to Portsmouth in 1983. Spells at AC Milan and Monaco followed, before a transfer to Rangers in 1990.

In two spells at Rangers, briefly split by a period back in England, the England international scored 113 goals in 222 games and was a key part of their successful side of the early 90s. 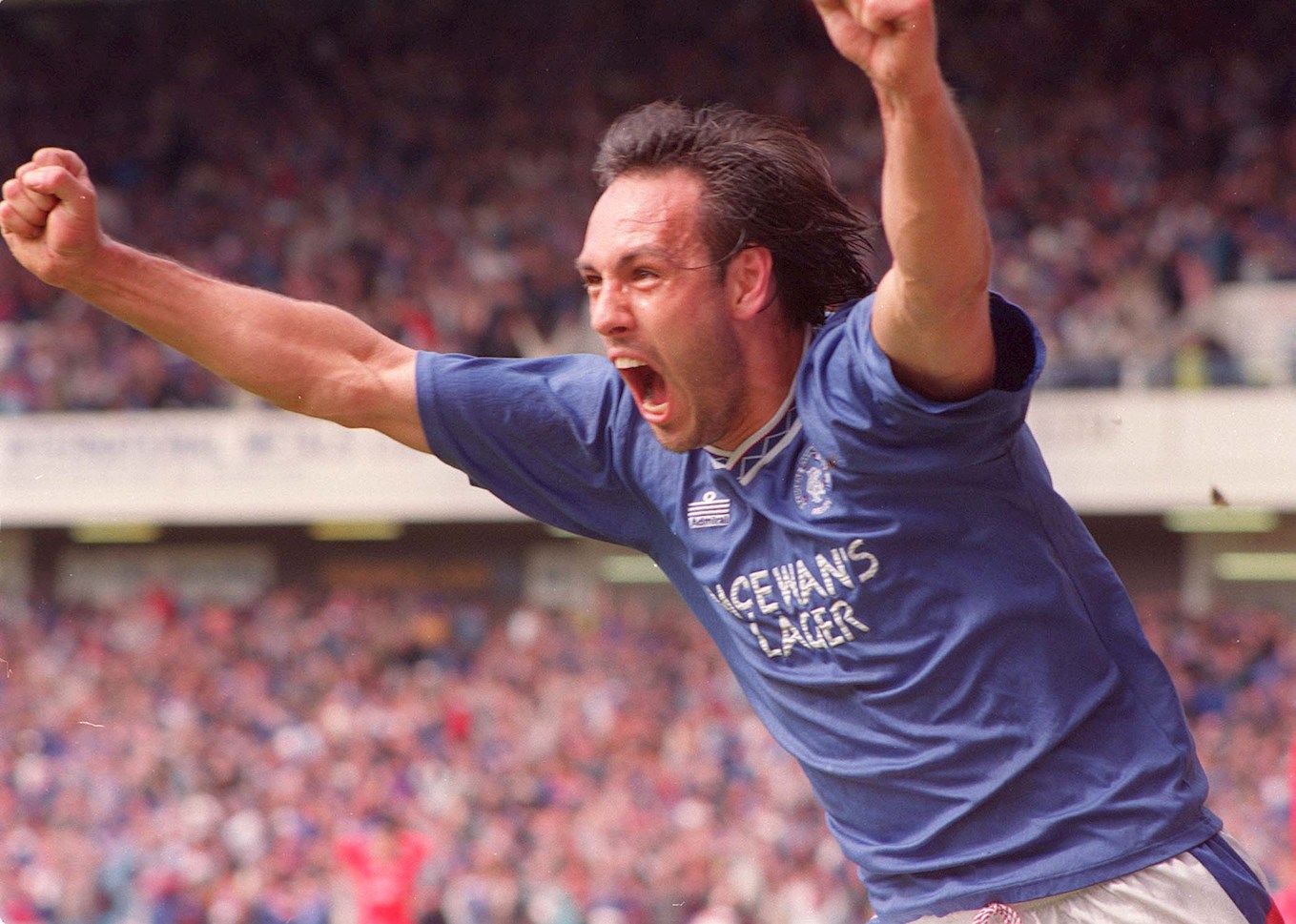 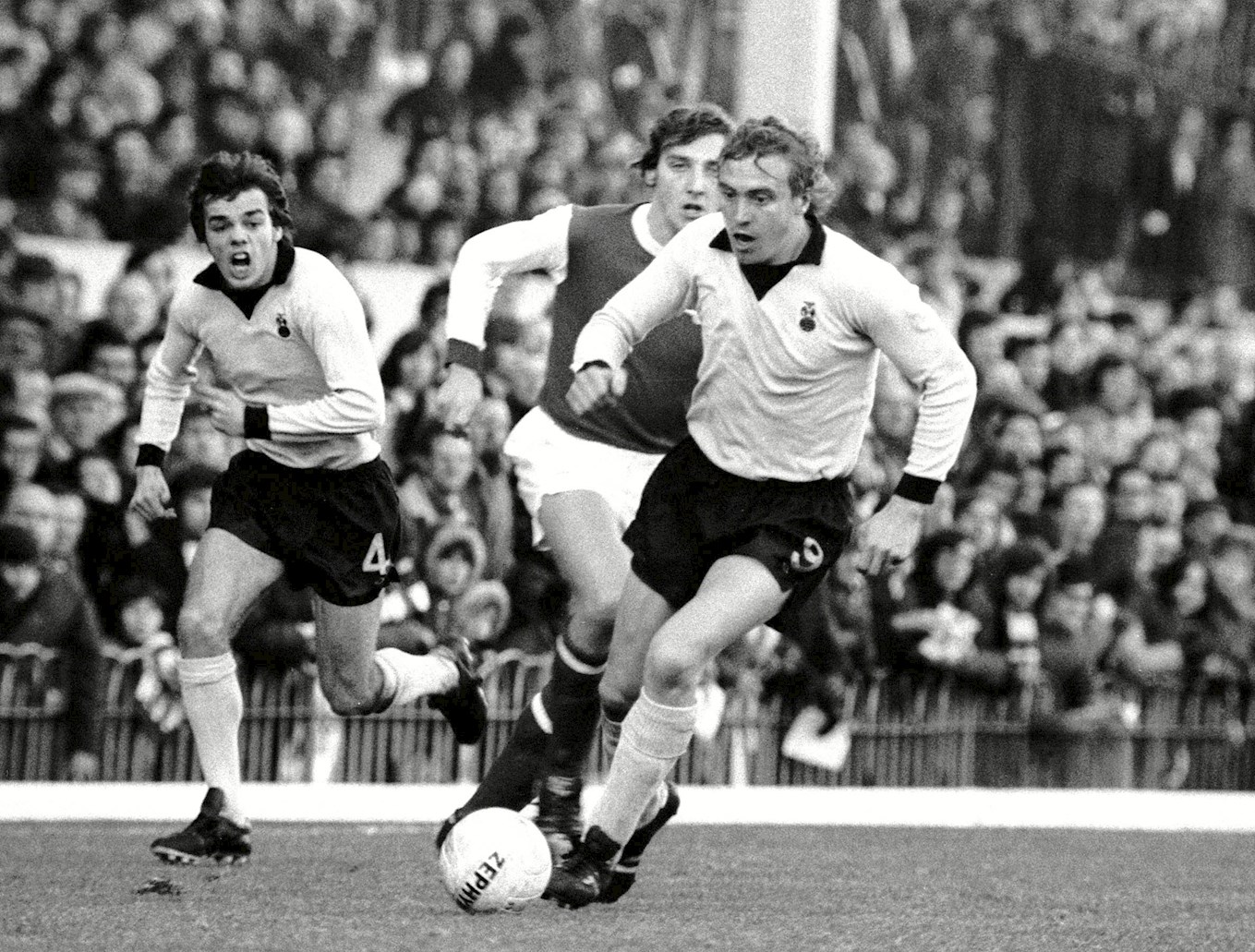 Striker Stein was signed by the Sky Blues from Rangers in 1972. He had started his career at Hibernian in 1965, before making the move to Ibrox in 1968. The Scottish international scored 60 goals in his 112 league games for the Club, before his move south of the border.

He netted 22 times in 83 league games for the Sky Blues, returning back to Rangers in 1975.

Read our full profile of Colin as part of our Internationals feature here. 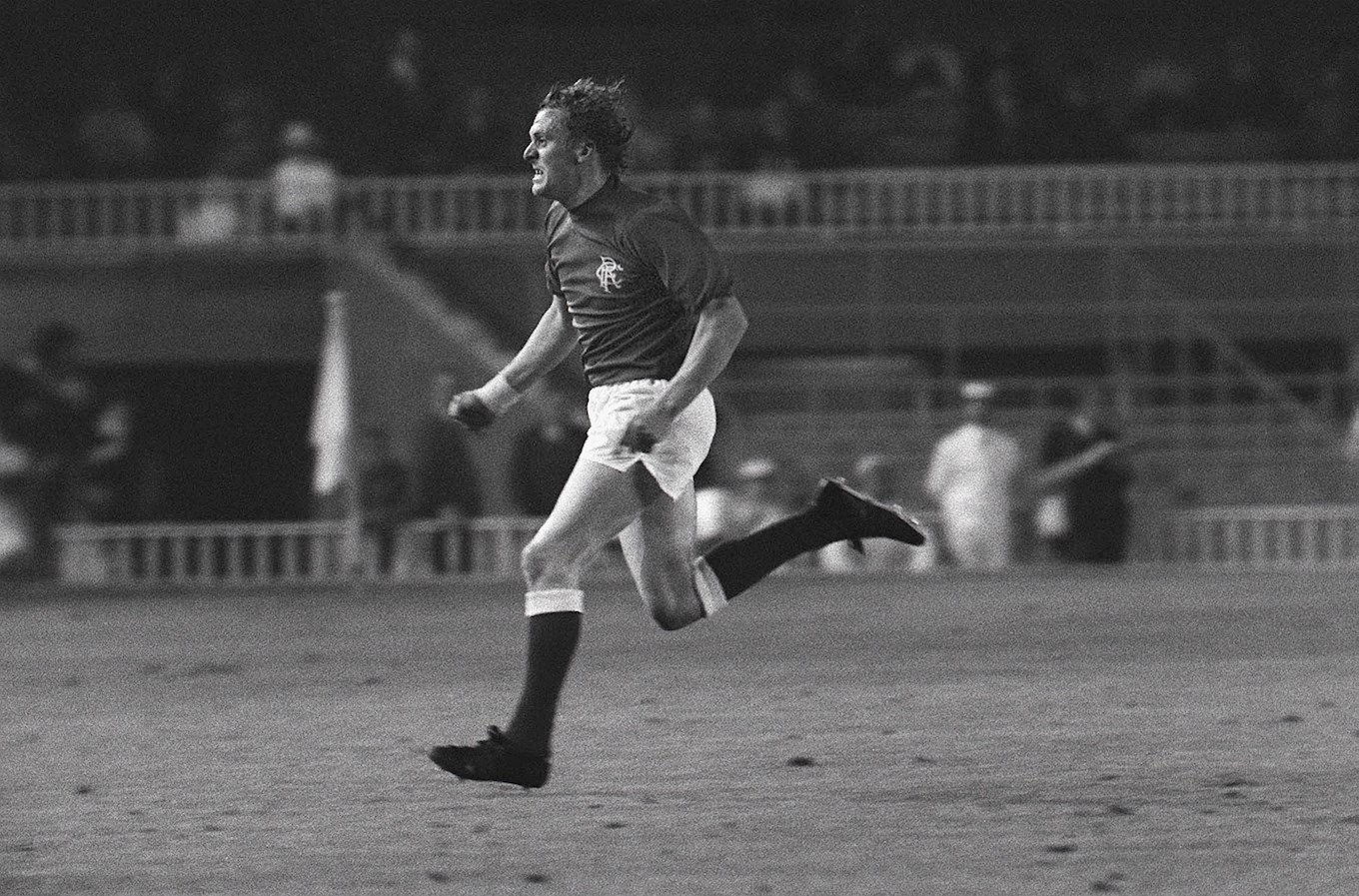