This time, we have a look at the number 6… 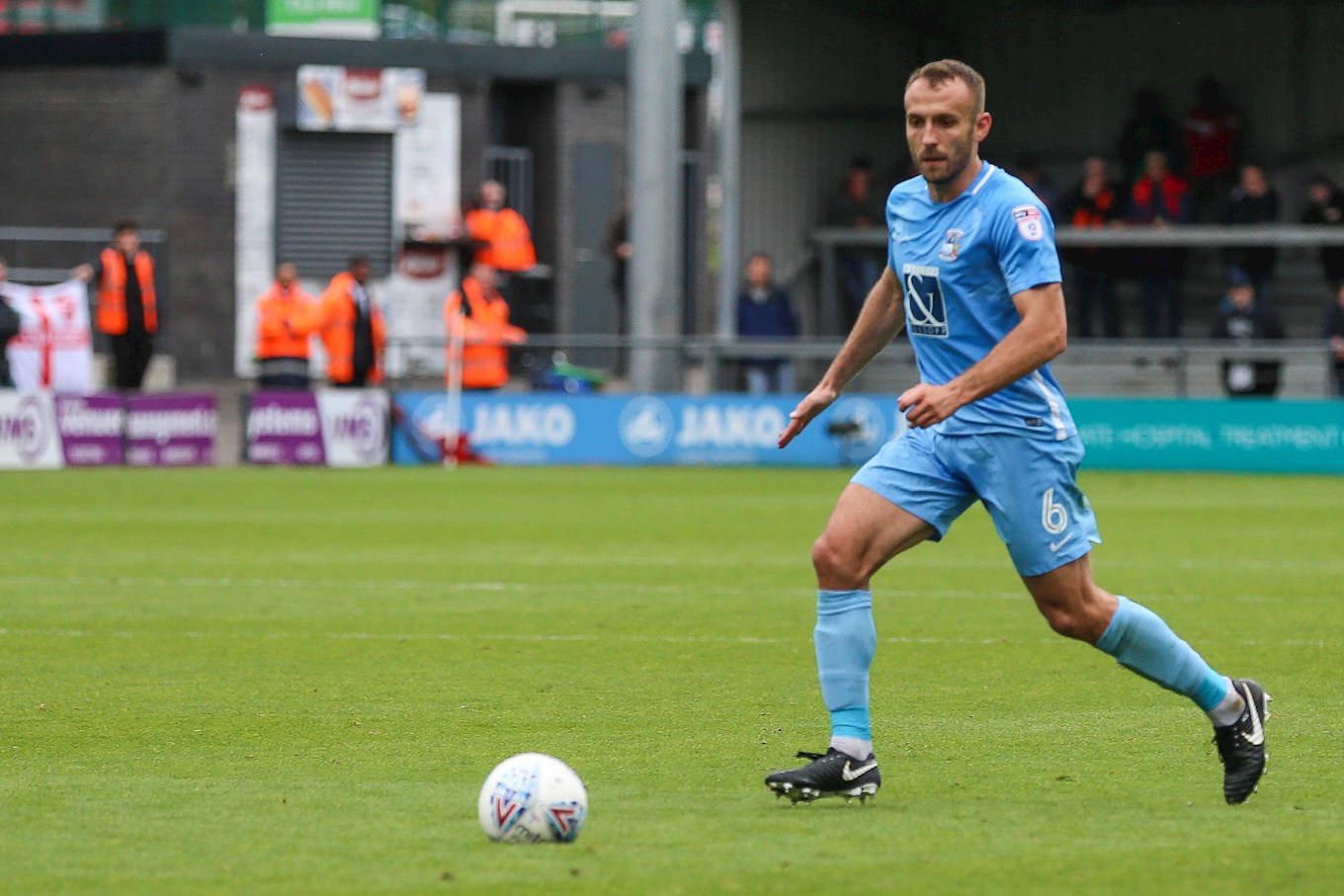 Kelly had spells at Kilmarnock, Bristol City, Oldham and Leyton Orient, before Sky Blues manager Mark Robins snapped him up in the summer of 2017 as City rebuilt the squad following League One relegation.

In the 2017/18 League Two promotion winning campaign, his first with the Club, Liam made 38 appearances (including the Play-Off Final at Wembley) and scored 1 goal – that strike coming in the 3-1 win over Stevenage on Good Friday. In 2018/19 with the Sky Blues in League One, Kelly made 32 appearances in all competitions during the season and became club captain.

In the 2019/20 campaign, Kelly captained the City side that won the League One title and secured promotion back to the Championship, the hard-working midfielder playing 37 times in all competitions.

Signed by Ron Atkinson in February 1995 at the age of 32, the former Arsenal, Everton and Aston Villa midfielder was given the number 28 before being handed number 6.

Two weeks later he was lining up for Southampton against the Sky Blues at Highfield Road, City winning 1-0. He’d have later spells at Barnsley and Blackpool, as well as coaching roles with Sunderland, Darlington and Newcastle. 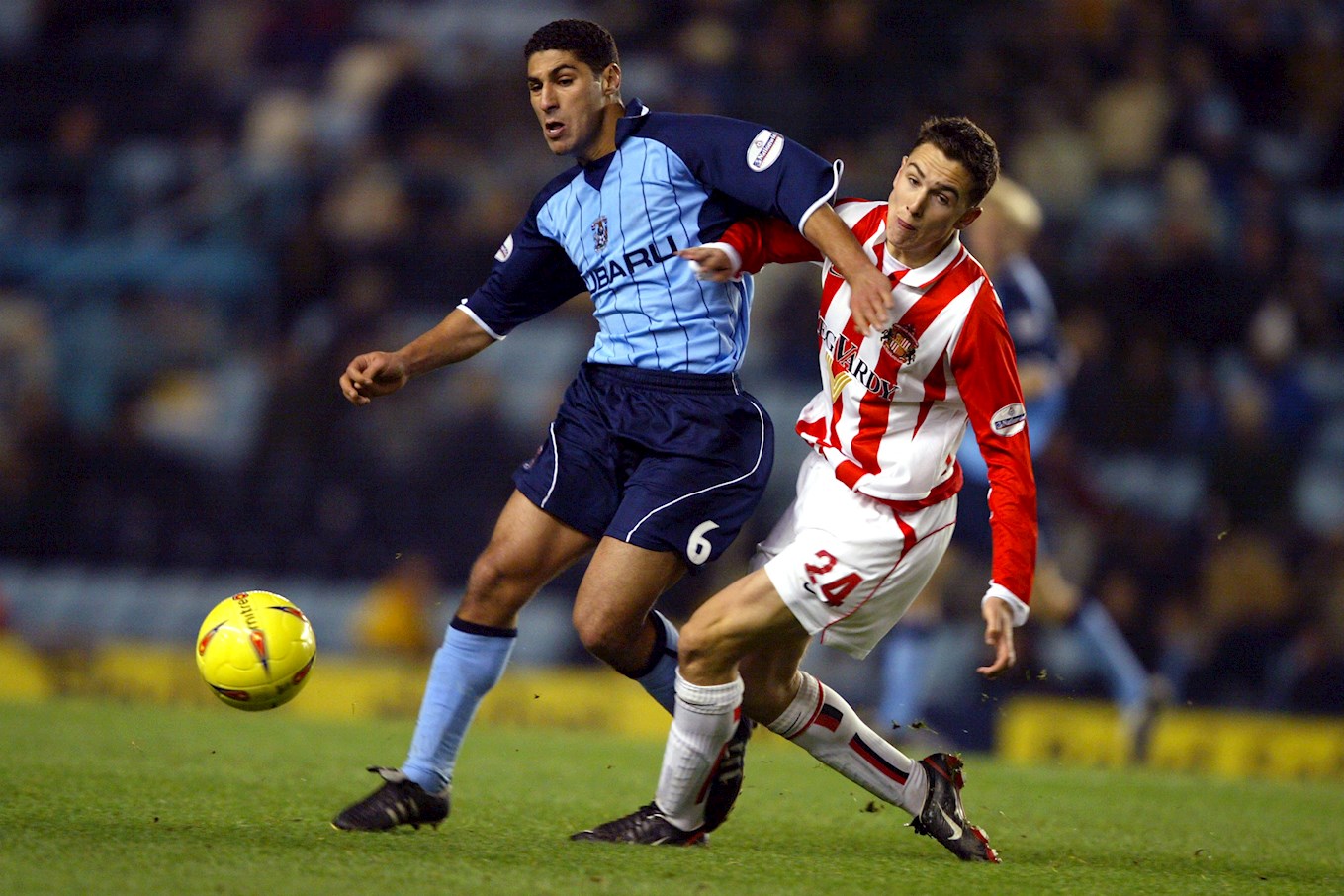 After previous Moroccan midfield magic from Mustapha Hadji and Youssef Chippo, City added another Moroccan star with Safri in 2001 following relegation to the First Division. A player with great passing and tackling ability, he made the move to Highfield Road from Raja Casablanca.

In early years he wore numbers 27 and then 15, before wearing 6 in his third campaign when he made 34 appearances in all competitions. Leaving at the end of the 2003/04 season, he played a total of 98 games for the Club in his three seasons and netted 1 goal.

He moved on to Norwich, staying until 2007. He then played for Southampton and Qatar, and after retiring in 2014 he had coaching roles at DJH and back at Raja Casablanca, where he is now. 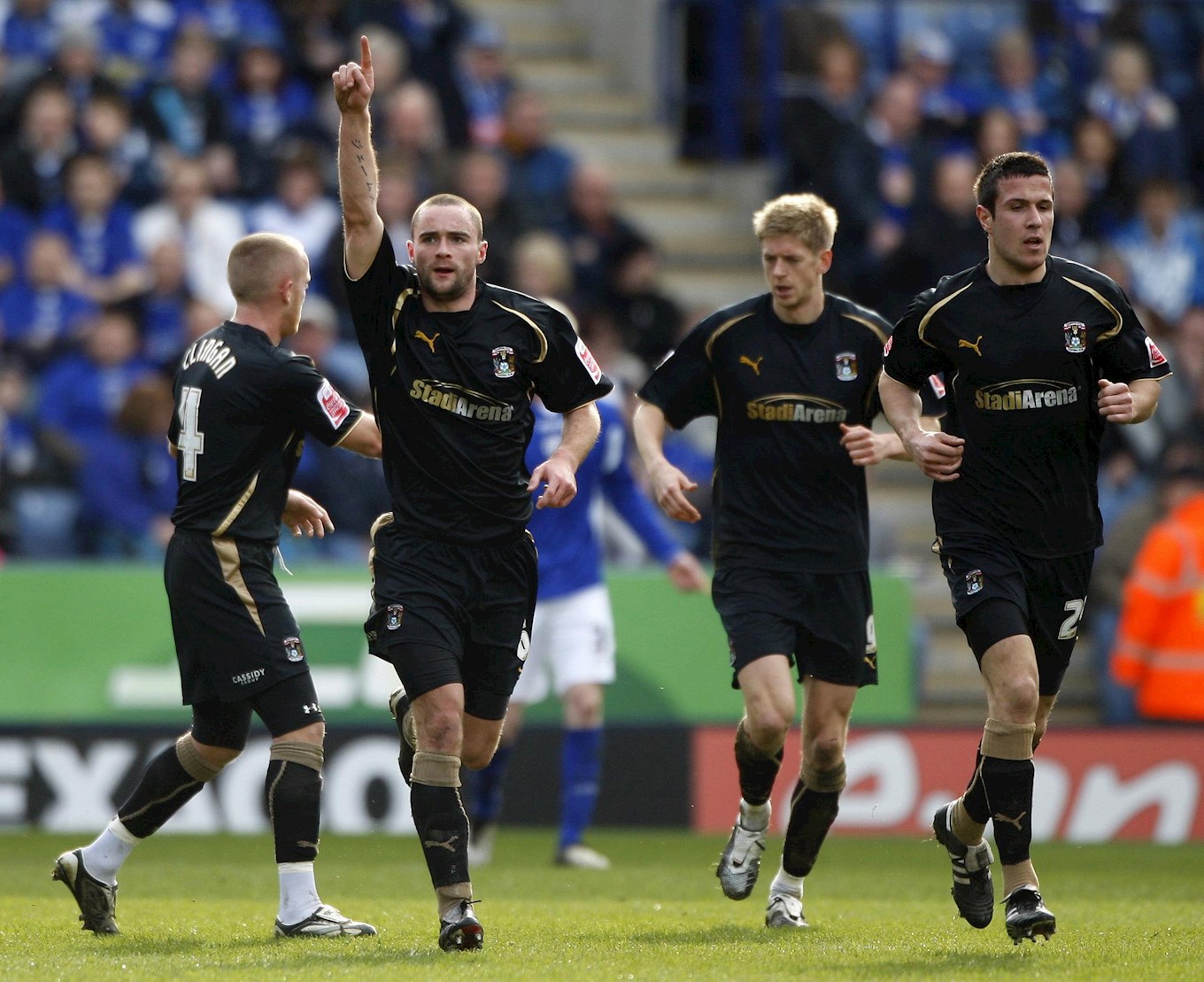 Scottish centre-half McPake signed from Livingston in January 2009 and was given the number 21 as he played 5 times.

In his first full season, McPake was number 6 and appeared 19 times in all competitions - scoring his first goal in a 2-2 draw at Leicester with an acrobatic volley. McPake only appeared 13 times in the 2010/11 campaign. After a back injury requiring surgery in May 2011, he was restricted to 6 games in the 2011/12 season and then joined Hibernian on loan in January 2012 before leaving the Sky Blues. In total he played 43 games, scoring once, for City.

He subsequently joined Hibernian, earning a Northern Ireland cap while there, before appearing for Dundee from 2014. After injury problems, McPake retired from playing in January 2018. McPake took charge as Dundee manager in May 2019, and lead the side to 3rd place in the Scottish Championship before the Coronavirus curtailment. 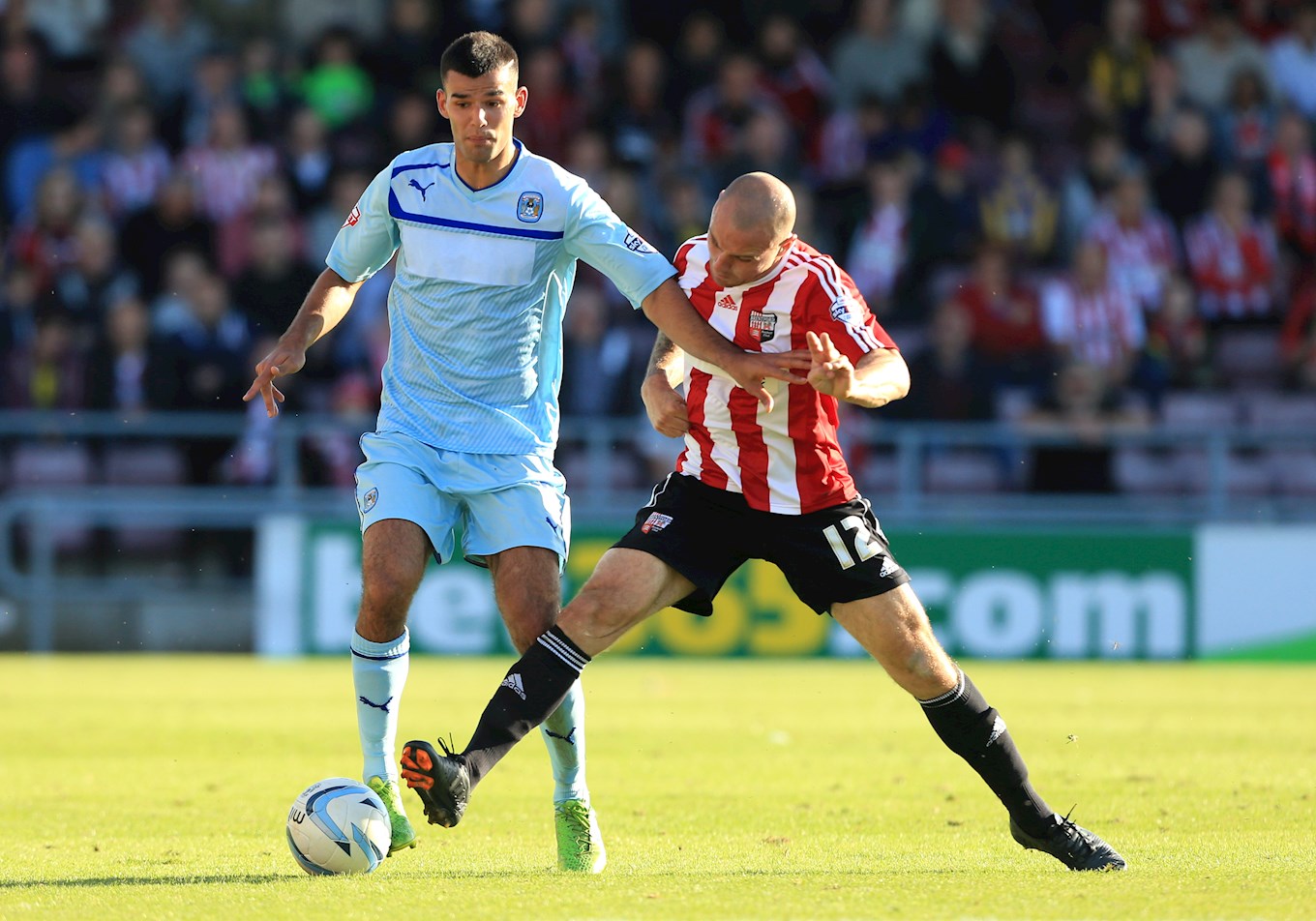 Coventry-born Thomas came through the Academy ranks at the Sky Blues, making his debut against Crystal Palace in January 2011 wearing the number 32 jersey. He joined Premier League club Liverpool initially on loan on 31st January 2011 with a view to a permanent move that did not materialise.

Wearing 32 for 2011/12, he was handed the number 4 shirt in 2012/13 before heading to number 6 in 2013/14. After being in and out of the side in previous seasons, he made 49 appearances and became a key component of Steven Pressley’s midfield alongside John Fleck. However the next two seasons saw only 24 games in total for Thomas, affected by injuries, before leaving the Sky Blues – having made a total 117 appearances, scoring 1 goal, for City.

He would move to Swindon Town for two years, before a spell in the Indian Premier Legaue with ATK in 2017/18. Since 2018 he has been with Cheltenham Town, and this season was part of the team that reached the League Two Play-Off Semi-Finals, where they were defeated by Northampton but Thomas, still only 26, netted in the first-leg.