A group of Coventry City fans are raising funds to provide Season Tickets to games for individuals and charities within the local area who otherwise wouldn’t be able to attend games.

To donate to the Season Ticket Fund, click here.

The fund was first developed in 2018 by Simon Miller after he’d helped to buy a Season Ticket the previous season for a friend, with a view to being able to help more people who wouldn’t otherwise be able to attend. In that first year £1,750 was raised. 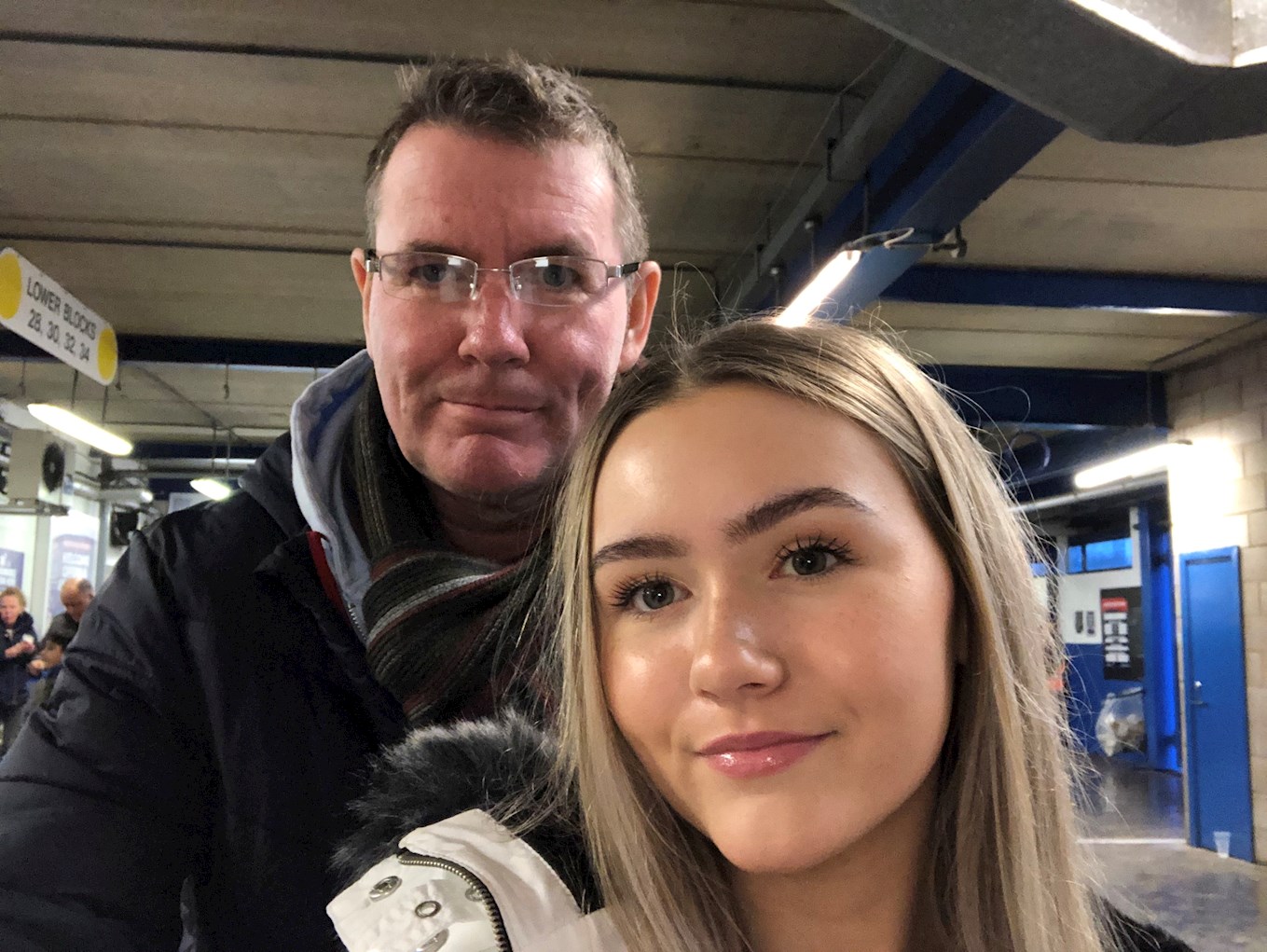 Sean, a long-time Coventry City fan, and his daughter Jess were recipients of tickets. He said, “I was off work for 10 weeks after a cancer operation, and some fellow supporters nominated me as I had been through the mill. They thought it would be a nice gesture if I went with my daughter, as I had with my father who passed away a few years ago, to carry on the tradition and give us that special bond that I had with my Dad through going week in, week out. My daughter didn’t know a thing about it until we were dropped off at the pub before the game, and she opened her envelope with a short note saying, ‘Grandad isn’t here anymore but how would you like to go!’ and the tickets”. 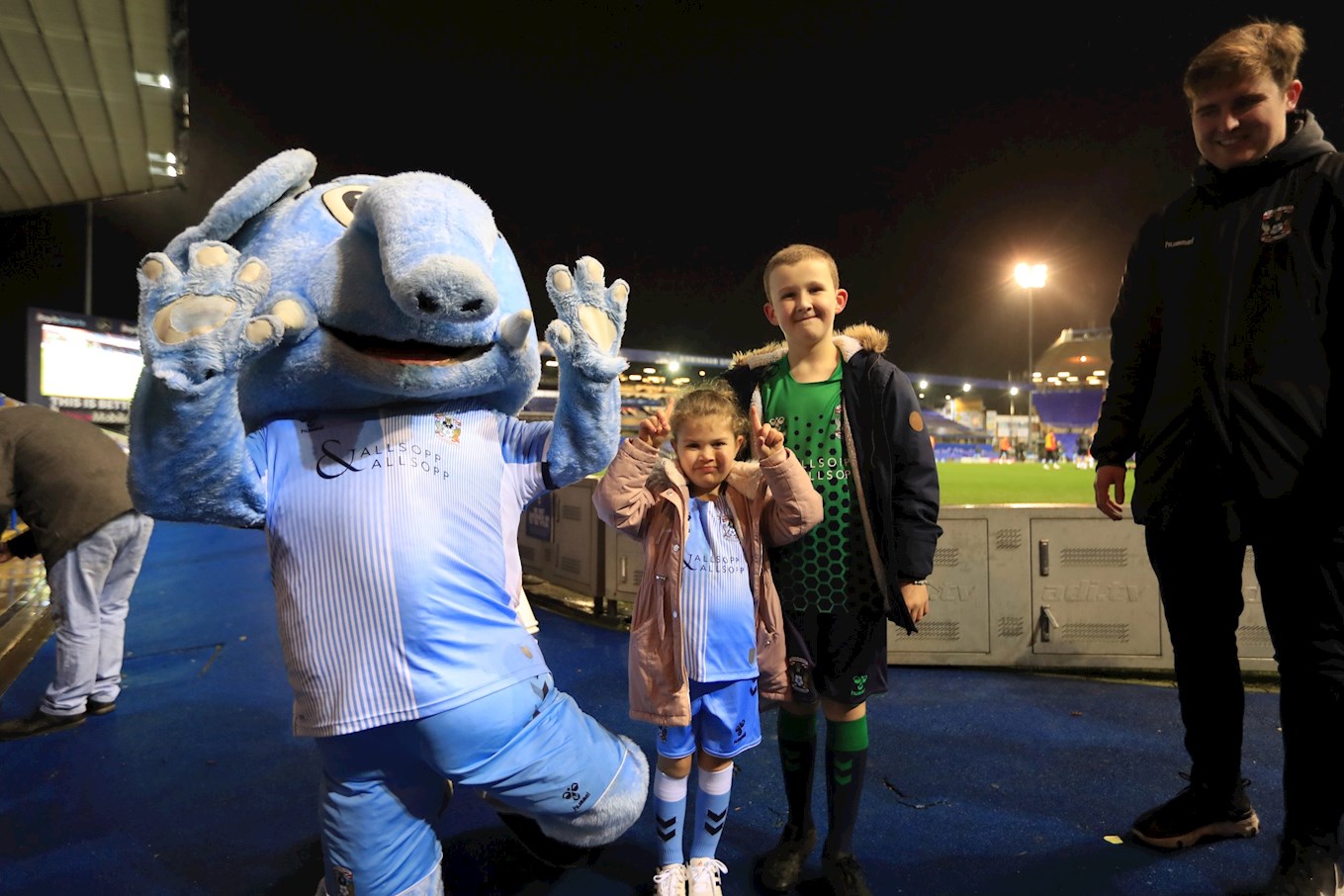 Ollie, another recipient, said “I was one of the fortunate ones to receive a ticket last season, and what a season! The memories made by taking my 5-year-old daughter, Jacqueline, and 10-year-old son, Charlie, to see us WIN A LEAGUE are something I will never forget! The only game I didn't use the tickets was Rotherham as the kids were both mascots, but again, thank you all: the best people, the best supporters. I am going to be putting the 3 tickets in a frame next to the home shirt!”.

Steven Busby, from Holbrooks, was another helped by the fund: “Thank you all so much. With my boys losing their Mum at such a young age and me as their Dad now having to raise them on my own, this was truly a fabulous gesture. Once again, a HUGE thank you everyone!".

The fund has now been kicked off for the 2020/21 campaign, and the group are wanting to help more people than ever despite the current COVID-19 pandemic.

If you would like to donate to the Season Ticket Fund, please do so here.

If you would like to nominate someone who you feel is deserving of a ticket, then you can do this here.

As well as individual nominations, the group would like to hear from charitable organisations within Coventry and the surrounding areas who would like to benefit from season tickets, whether this is for individuals they support or for tickets to be used by the charity. If this is of interest, please email CCFCSeasonTicketFund@gmail.com or submit via the nomination link above.

Please note – details regarding 2020/21 Season Tickets are yet to be confirmed and will be announced by the Club in due course.