Coventry City Chief Executive Dave Boddy has provided a further update below to supporters regarding the current situation at the Club, following the Coronavirus outbreak and ahead of the new season:

I hope that our supporters are well and staying safe, and now looking forward to the start of the season which was confirmed last week by the EFL as being 12th September.

Last Friday we confirmed our groundshare at St Andrew’s next season. I do not wish to add further comment to the situation around the Ricoh Arena talks and further statements by others and information reported since then, other than to say that we wholeheartedly stand by what we said to our supporters last Friday and by my comments last Saturday evening.

Since I arrived became Chief Executive just over three years ago, we have always tried to be as open, honest and transparent as possible with our fans both in the day-to-day running of the Club and on wider issues – I hope fans appreciate that, and it is an approach which we took last week and one that will continue.

Also last week, we made a joint statement with the University of Warwick regarding plans for a new stadium on their campus. Work will continue behind-the-scenes on this exciting project for the Club and the community, and we will keep supporters updated as and when we are able to as it progresses.

Our preparations for the new campaign have stepped up a gear, as the countdown to the season begins.

Many fans are eager to purchase Season Tickets, but unfortunately we cannot put them on sale in their normal way currently due to the uncertainty over games being played behind closed doors in these unprecedented times.

While I know many fans are happy to buy regardless, credit/debit card merchant companies are nervous at the risk they are exposed to if games are not played and supporters then claim money back from them – this is something which will be an issue for most Football Clubs unfortunately. All payments have to go through these merchants unfortunately.

As such, we are have put together a special one-off Membership package with its own benefits and that will enable fans access to purchase a Season Ticket while also reducing the perceived risk to Credit and Debit card companies. Unfortunately it is an additional and unexpected hoop that we have had to jump through due to the Coronavirus pandemic.

After our groundshare was confirmed, we have been waiting communication and confirmation from the merchants that this resolves their concerns, and this wait has hampered our progress on this. Please be assured we will put information out and make these available as soon as we can, once confirmed by the merchants.

I would encourage as many fans as possible to buy these packages, as this will be vital in supporting the Club, Mark Robins and the team ahead of the Championship season.

We are awaiting information regarding the return of spectators to stadiums, and in what form or capacity this will be. The Government has signposted October as being a potential date, but we await more concrete communication about this.

We will be in a position to reveal the home and away kits for the 2020/21 season during August, around our usual ‘one month to go before the season’ timeline to reveal kit that we have had in previous years. The kits look fantastic, and we’re sure they will be popular with fans.

Last week at Rangers, we wore the 19/20 home shirt which continues to look fantastic. The performance of the players was excellent, especially for our first game in pre-season and considering the time since our last game. The new additions have settled in well alongside our title-winning stars, and we’ll be continuing to work hard to develop our squad ahead of the 2020/21 Championship season.

Finally, more staff will be coming back to work thanks to the new part-time element of the Government’s furlough scheme. This makes a huge difference to the running of the Club and the staff themselves, who have been chomping at the bit to return as we gear up to the new season, and to the staff who have worked so hard through this time to keep the Club going.

Of course the start of the season will not be the same without our supporters in stadiums, which became more apparent to me following the behind closed doors experience in Glasgow last week. We are all looking forward to seeing you all again, and hope to have information soon on this soon and also how the EFL’s iFollow platform will help to bring the matches to you. 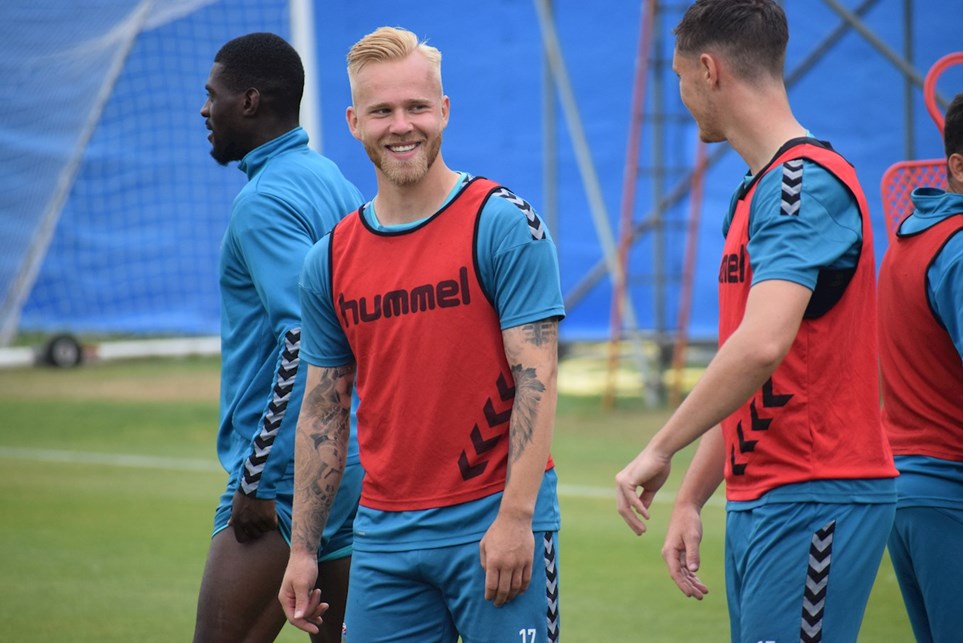 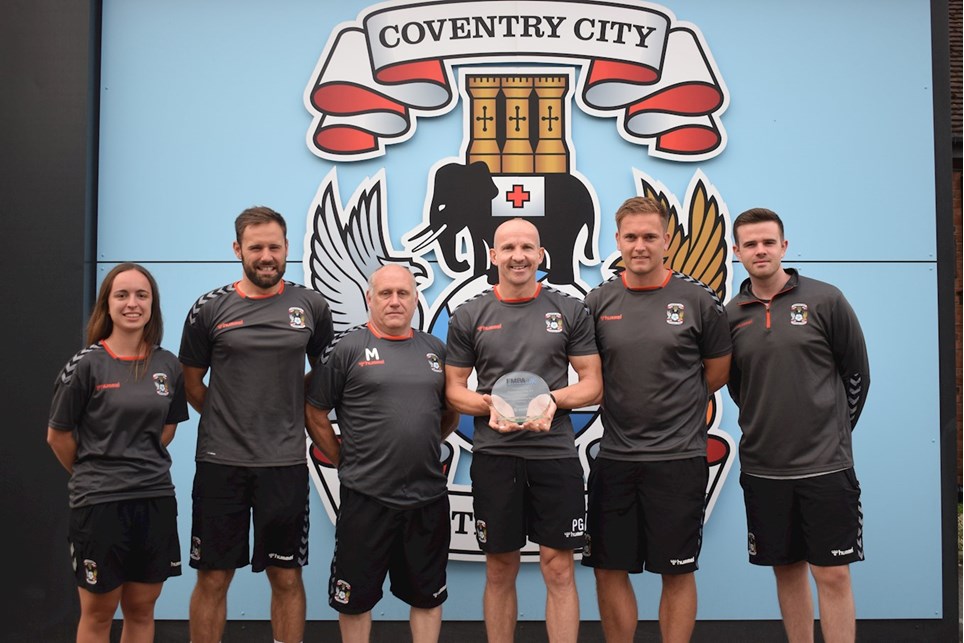 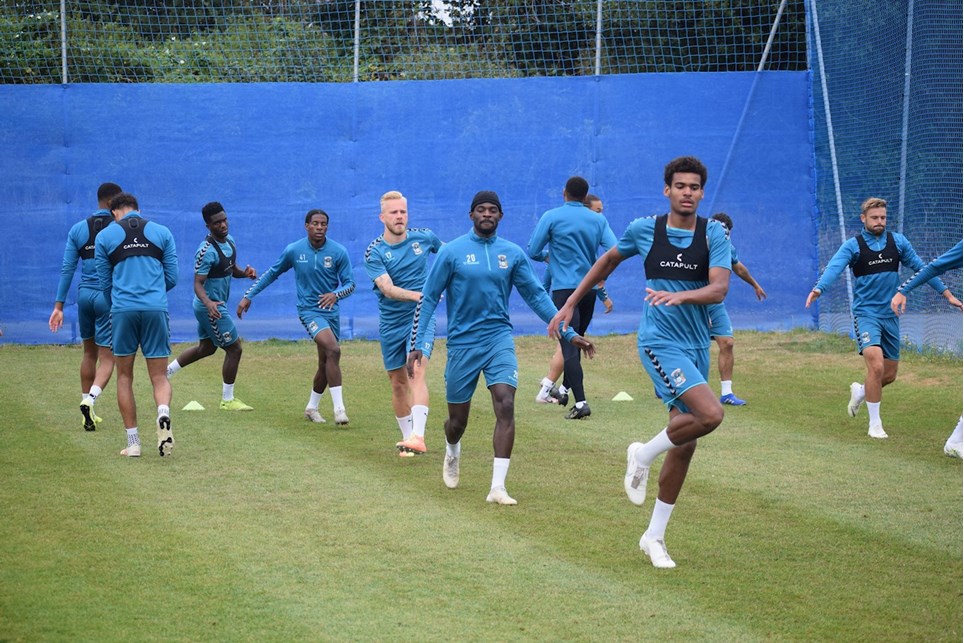 
It was the Sky Blues final training session today, ahead of their pre-season clash against Swindon Town this weekend.