Coventry City Chief Executive Dave Boddy has provided the update below to supporters regarding the current situation at the Club, following the Coronavirus outbreak and ahead of the new season:

I hope that all our supporters are well and safe as we all continue to navigate our way through these unprecedented times.

Work at the Club still goes on, albeit with most staff still on furlough. I would like to thank the staff that have worked since the start of lockdown to keep the Club operating, and we look forward to welcoming back in due course those staff that are on furlough.

Our hard work behind-the-scenes at the Club continues, as we prepare for the future and for the Championship season. We’ll be providing updates shortly regarding some of this work, but we wanted to update fans generally about some of these areas now.

At this moment, we are waiting to confirm our stadium for next season. This is a very important matter for the fans and for the Club and a priority for us, and we will update fans regarding this as soon as we are able to.

This has held up the sale of Season Tickets for the 2020/21 campaign. While we know some fans will purchase their Season Ticket regardless of where we play, we cannot sell these until the venue is confirmed. While we could have already confirmed a venue, I’m sure fans will understand us giving extra time to allow further work towards this matter.

However, I can tell fans that Season Ticket prices have been confirmed for next season and we hope that fans will be pleasantly surprised at the prices and we hope they will give as many fans as possible the chance to support Mark Robins and the team in the season ahead.

As mentioned previously, 2019/20 Season Ticket holders will also have the option of a separate, five game refund following the cancellation of our final five home matches of the season. The process for this in the current circumstances is something we have been working on, and there will be details of this released next Wednesday.

19/20 Season Ticket holders will also have the option to receive a discount on next season’s Season Ticket, to account for the cancellation of the game against Bury.

We are awaiting details from the EFL regarding the start date for the new campaign. The current Championship season is still finishing, but we expect the next season to begin at the end of August or mid-September. There are currently two dates being proposed by the EFL, Saturday 29th August or Saturday 12th September (not the 5th September as it is an International week, in which fixtures are being scheduled). Clubs will have the opportunity to vote on their preferred date, shortly.  It is likely that this will be behind-closed-doors but we do not know this for certain at this moment, or when fans would likely to be allowed back in stadiums.

Last season, the 19/20 home and away kits were revealed on the 5th July. Due to everything that has happened, this season’s kit reveal will be later - but we expect you will get to see the new Hummel kits within the next month, and we know this is something many fans are looking forward to.

The Club Shop remains closed but following work with our retail partner Elite Group, we hope to open in the next few working days and will update supporters soon.

On the field, players will be returning to training on Monday and we will be following the EFL Return to Training protocols. This will mean some changes to how we are able to train and operate around the training ground, but it’s a day everyone is looking forward to hugely. This will involve the players and football staff being tested for Covid 19 twice a week, which is a hugely expensive exercise for football, with our half month testing bill for July coming in at £34,000!

In the last few days Gustavo Hamer arrived for an undisclosed fee and Julien Dacosta joined us too, and we’re delighted to welcome them both to the Club. The Recruitment Department have been working hard and this work will continue as we prepare for the Championship. 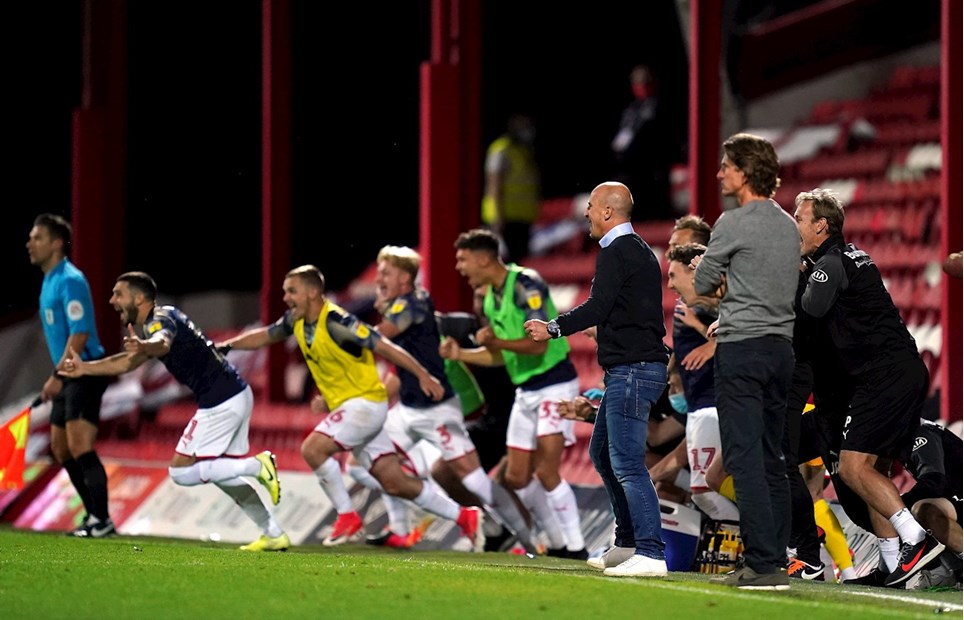 GETTING TO KNOW: Barnsley


With the countdown on for the start of the 2020/21 Sky Bet Championship, we're getting to know our opponents for the season ahead. Next up, we look at Barnsley... 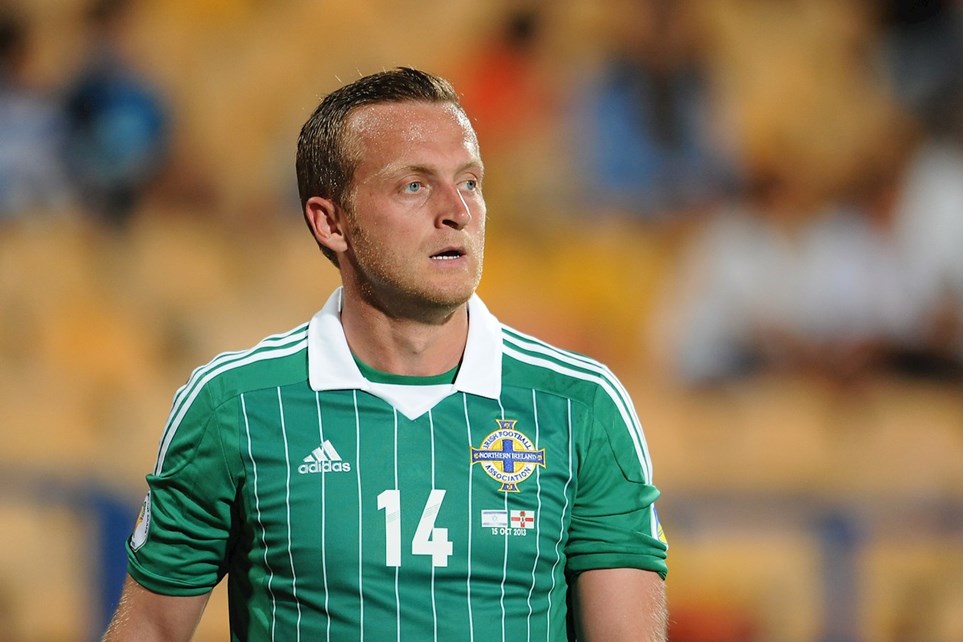 
In a feature first published in PUSB, writer Rob Mason investigates international players who represented their country while on Coventry’s books - this time, it's Sammy Clingan! 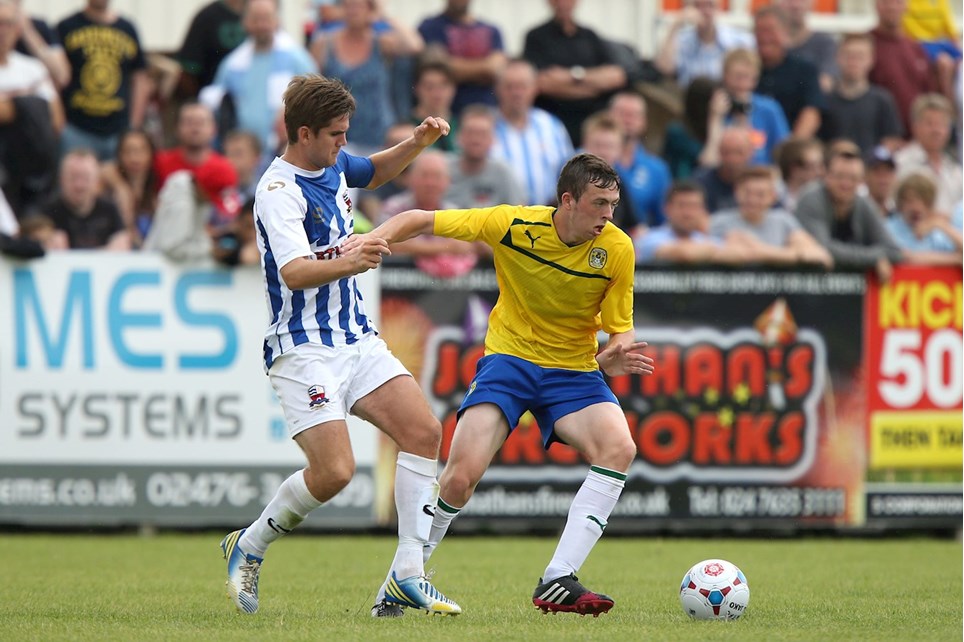 
Jordan Shipley has agreed terms on a new deal with the Sky Blues! 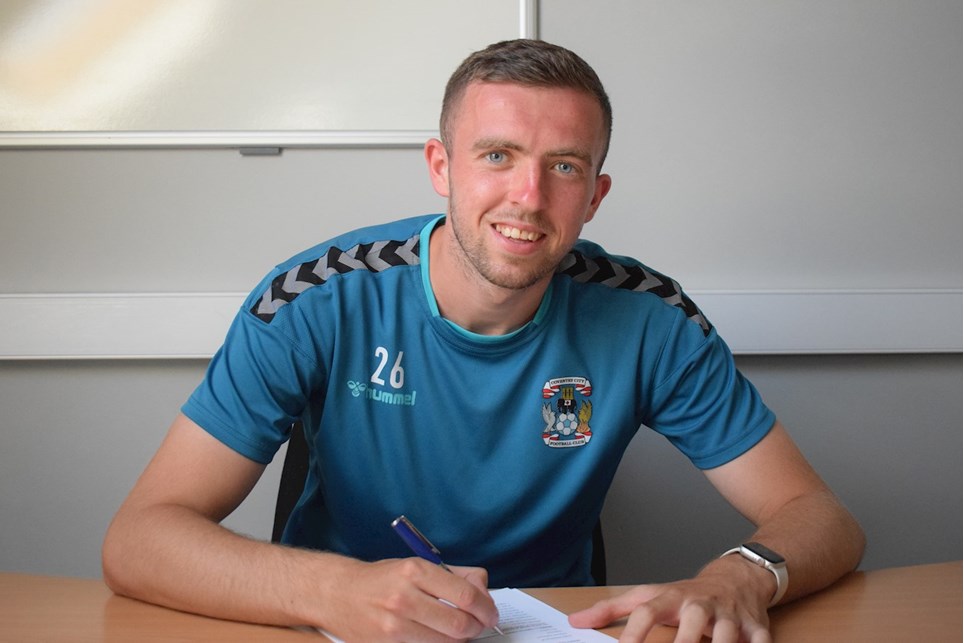 
Coventry City are delighted to announce that midfielder, Jordan Shipley, has today agreed a new deal!