Chris Crockwell is the next Sky Blues fan to choose his best XI!

Chris has been a City supporter for around 55 of his nearly 61 years and is pictured with his nephew Gavin.

Chris said "I’m sure this team would be great together and a joy to watch", and now he talks us through his team...

A great motivator and tactically astute.

To my mind the best keeper City have ever had. 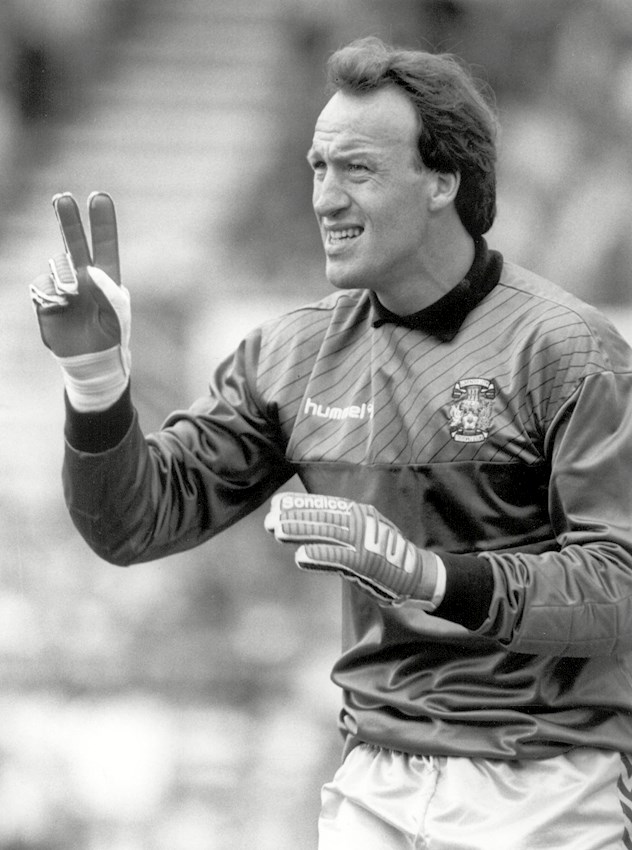 Was one of the best left backs In world football

So calm and cultured on the ball, with Trevor Peake alongside they would be a pairing envied by most teams 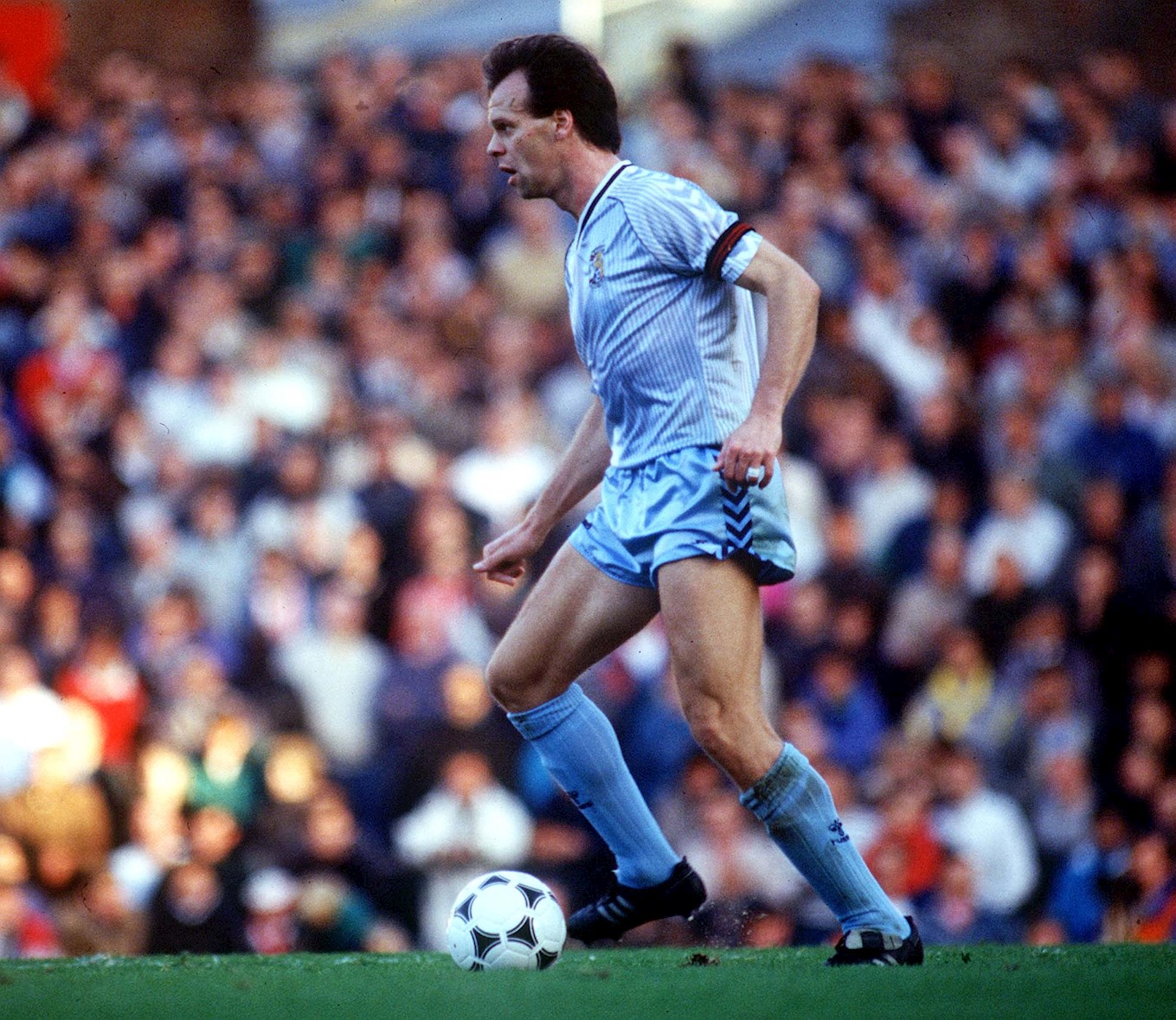 McAllister midfield general and captain of the team, alongside him our answer to Nobby Stiles......Lloyd McGrath. I remember him putting Glenn Holddle in his pocket in the home league fixture before doing the same in the FA Cup Final. 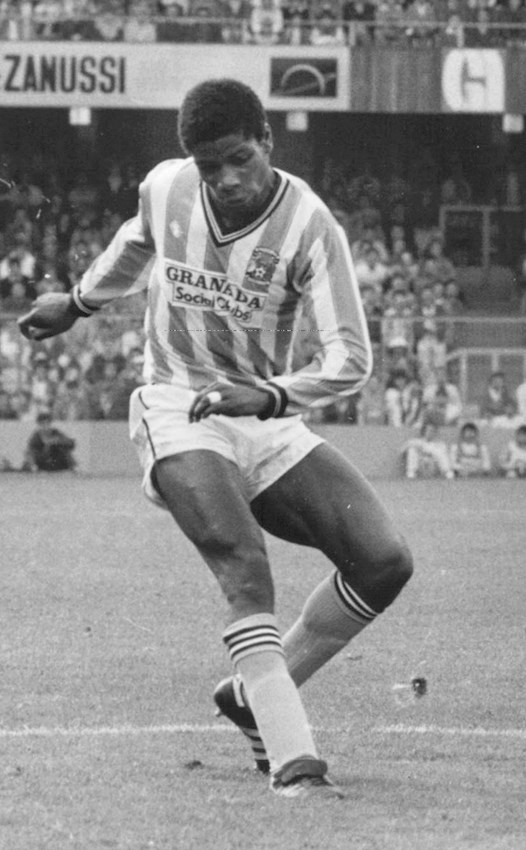 For me our best outfield player ever, end of!

Nippy, tricky and could score a goal 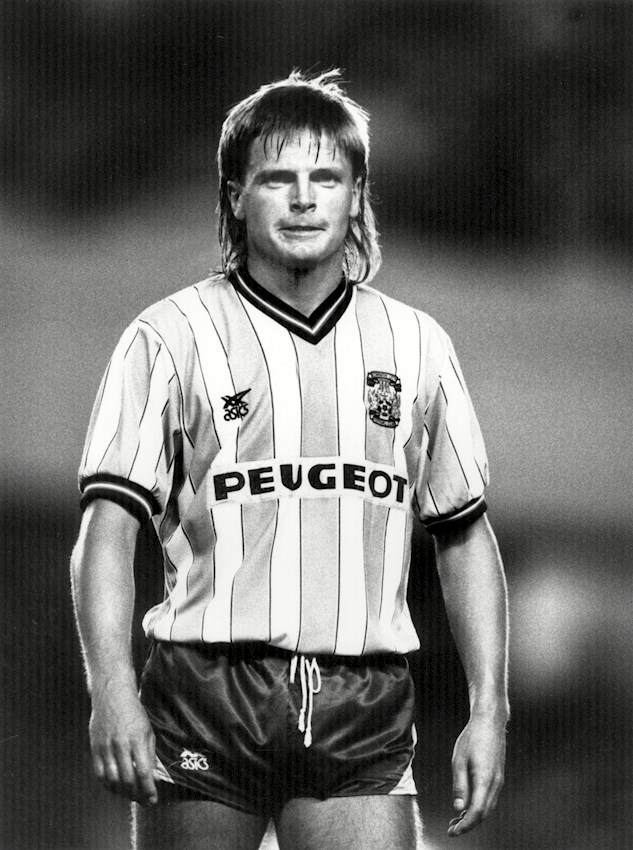 Great in the air, was a great target man, held the ball up brilliantly and scored goals. So powerful, wish he was still with us.

'In ya face' and a great goal scorer. 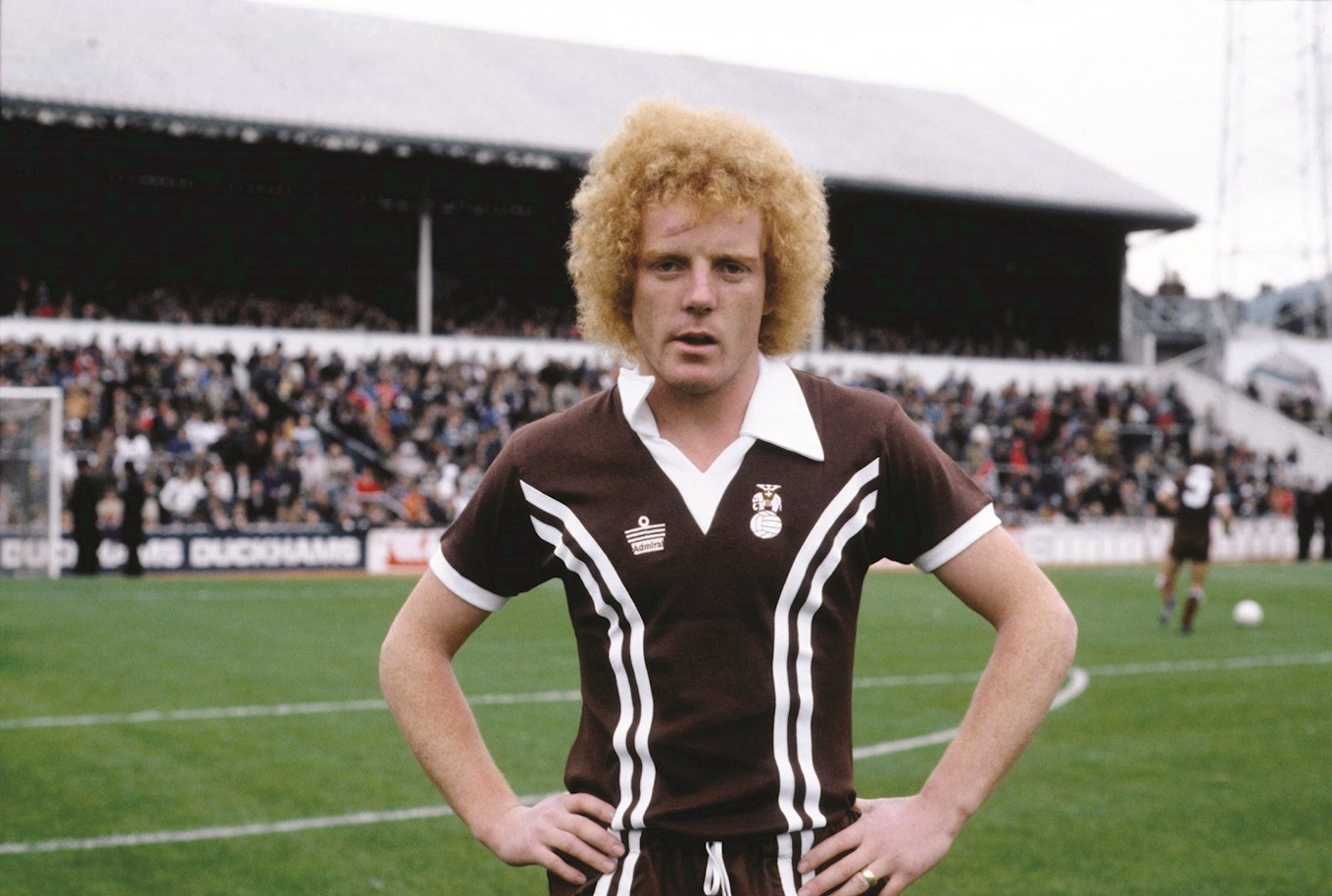 Chris added: "Too many for me to mention, just a big thank you to all."