A fan since the 1940s, Leonard Zammit has chosen his best side and shared his memories of supporting Coventry City:

"My parents lived in Coventry in the Thirties and my father worked for the Coventry Chain Co as a foreign correspondent. My two elder sisters, now deceased, were born in Coventry. My parents returned to Malta just before the second world war.

"I have been following the fortunes of Coventry City since the late forties when Harry Storer was manager. Since then many, many outstanding players graced our side and it is very hard to single out just eleven of them. But I have tried my best to choose the crème de la crème, those who sparked so much excitement among the City fans in their days. These are:

Thank you to Leonard for sharing his team and memories, and his photos from being at the Checkatrade Trophy Final at Wembley in 2017. 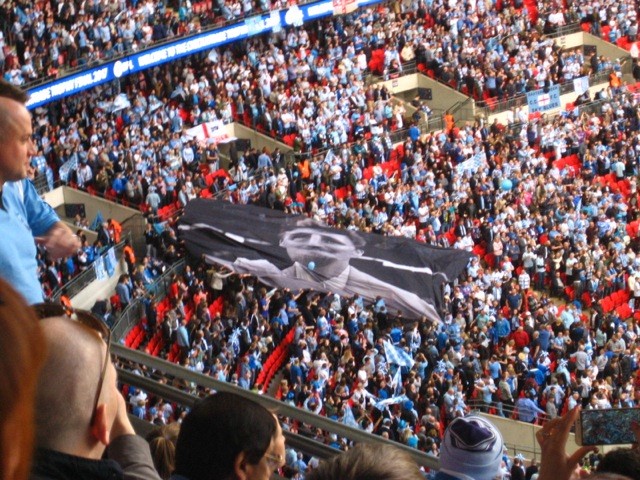