With the countdown on for the start of the 2020/21 SkyBet Championship, we're getting to know our opponents for the season ahead. First up, we look at AFC Bournemouth... 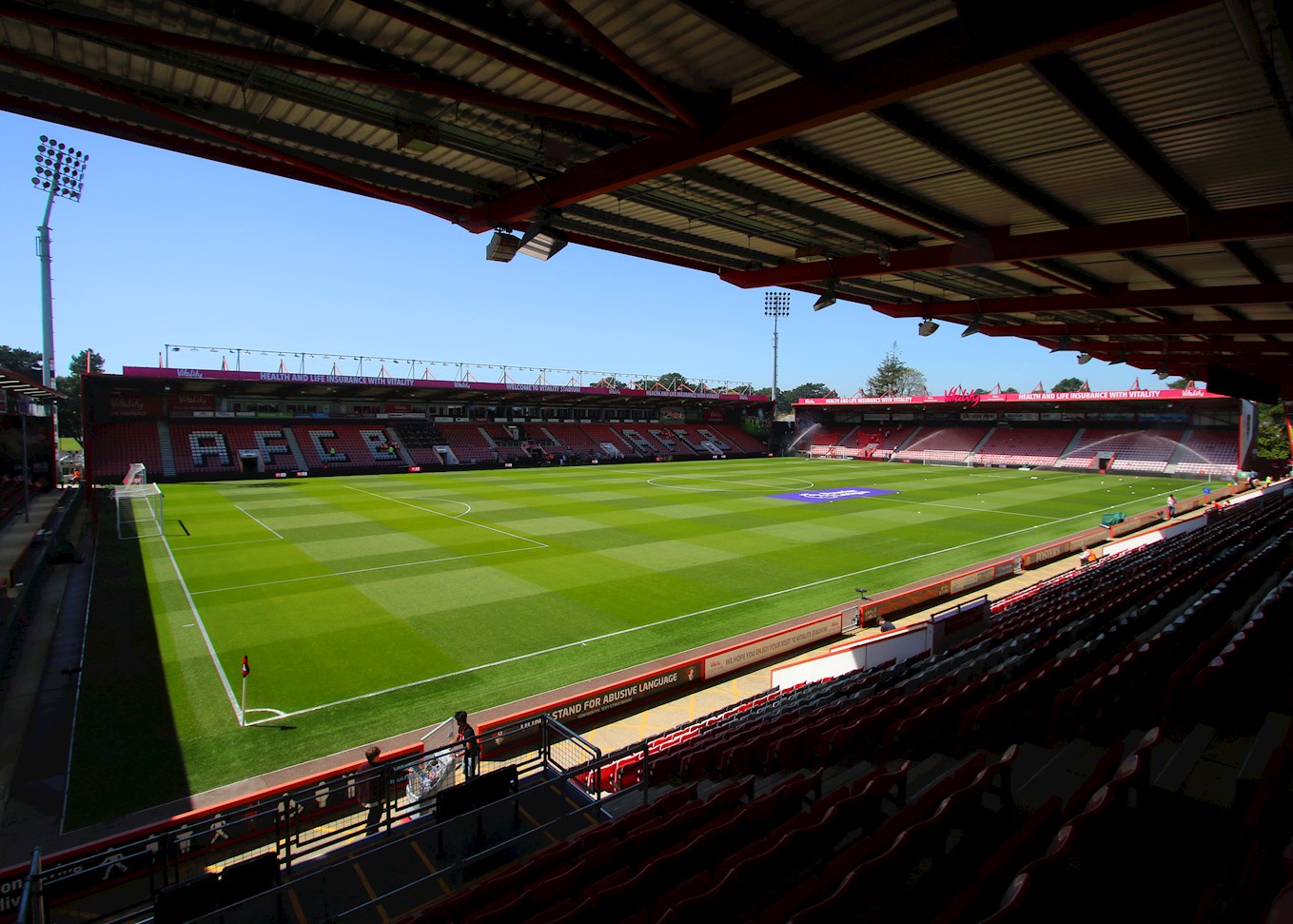 Former Bournemouth defender Eddie Howe took charge as Manager for the first time in 2009, leaving for Burnley in 2011. It was a short spell at Turf Moor, and he returned to Dean Court in 2012.

Howe has taken Bournemouth from financial struggles and points deductions in his early days, to the Premier League and, after last season’s last-day drop, in 2020/21 the SkyBet Championship.

His first spell saw his side beat relegation despite a 17-point deficit. The next season saw them finish runners-up in League Two, despite a transfer embargo for most of the campaign. In 2012/13 they finished runners-up in League One. The Championship title under Howe in 2014/15 secured The Cherries place in the top-flight.

Still only 42 years old, Howe has won plenty of admirers for his achievements at Bournemouth and the attractive style of play his side exhibits. 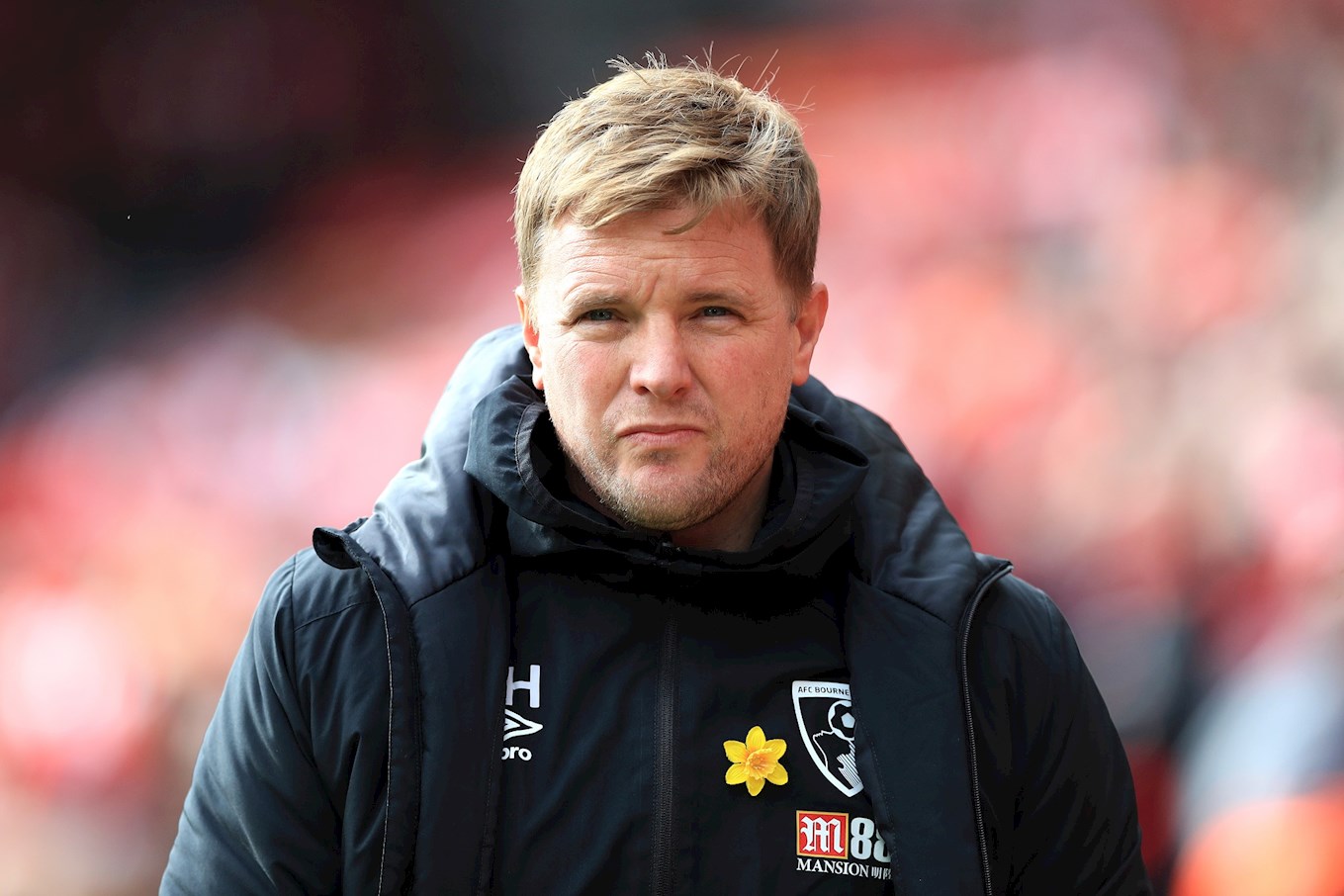 After five years in the top flight, Bournemouth have a strong squad but there may well be some movement in and out before the season begins as they aim to bounce straight back.

Young keeper Aaron Ramsdale impressed last season, while defender Nathan Ake has been linked with a move to Manchester City.

In midfield Harry Wilson is a creative force who can get goals too, but Ryan Fraser is leaving at the end of his contract.

Up front there are quality players such as Josh King and Dominic Solanke. Plus... 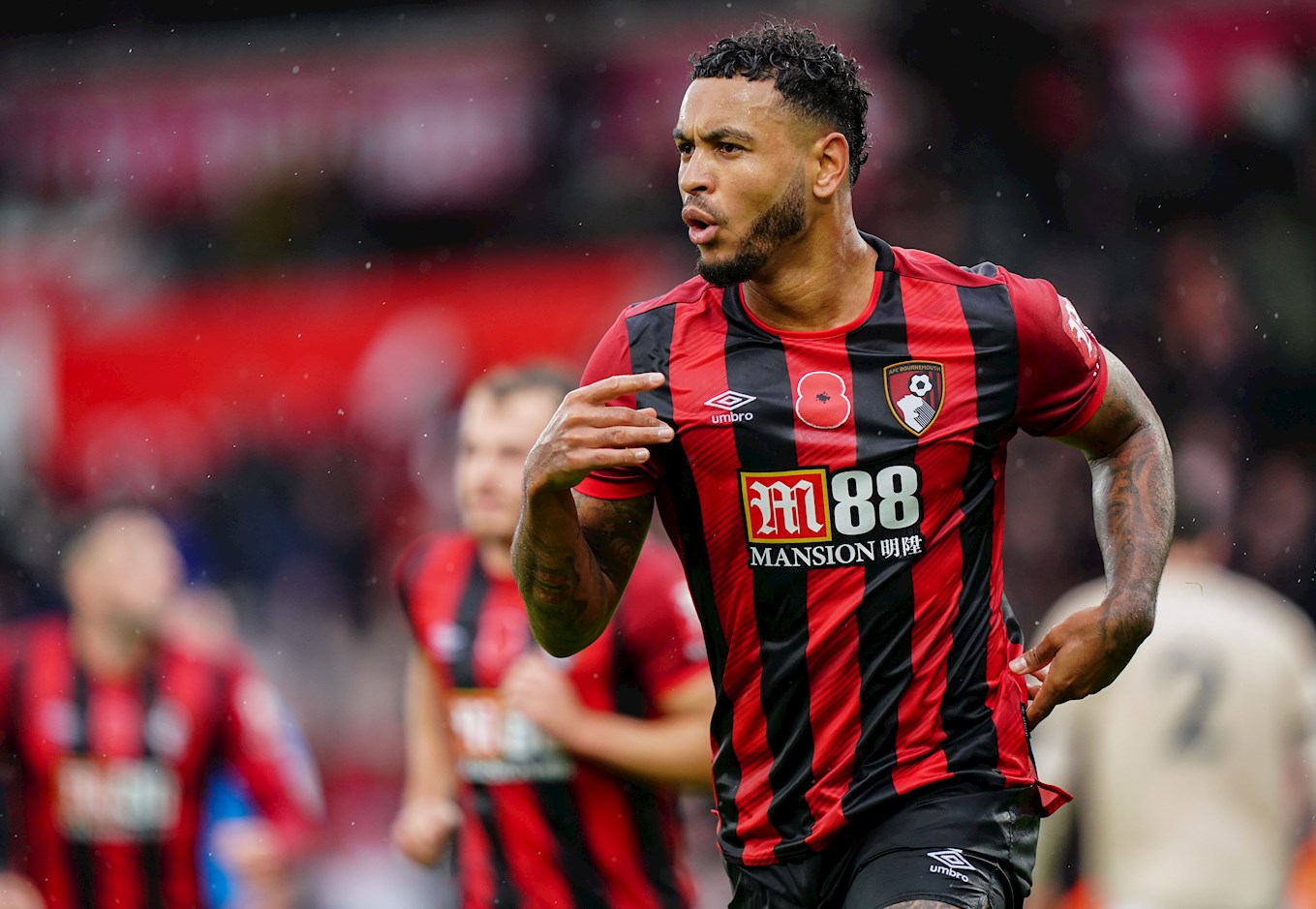 One of the most successful products of City’s Academy, the Cov Kid made his debut in August 2009 as an extra time sub in a 1-0 Carling Cup defeat to Hartlepool. 2010/11 saw one sub appearance in the Championship before loans at Kettering and Tamworth.

In 2012/13 Callum made 12 appearances, mainly as a sub, but did score his first goal for the Club in March’s 2-2 draw with Colchester United. 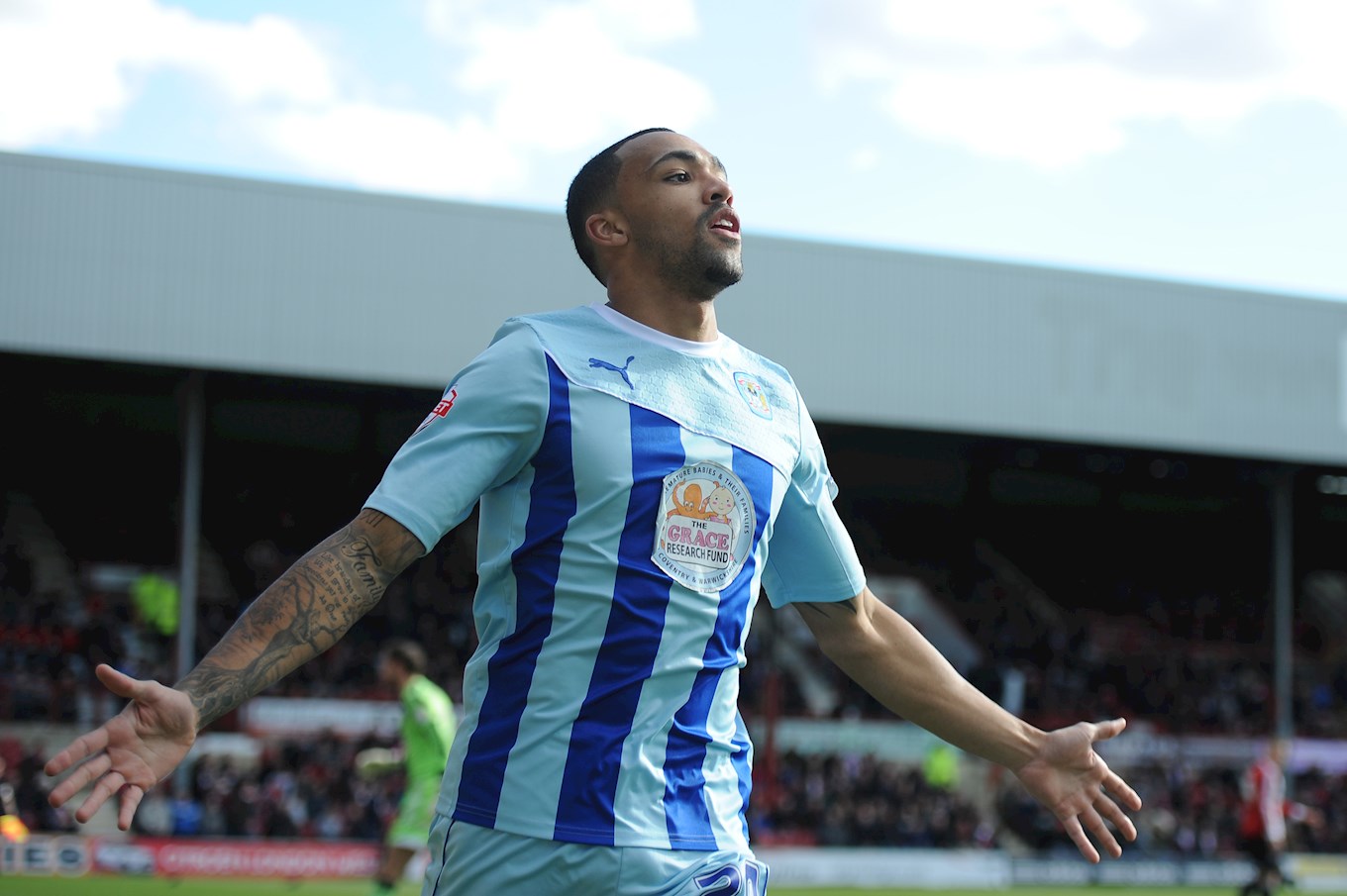 The 2013/14 saw Wilson make his breakthrough. With the Sky Blues squad depleted and groundsharing at Northampton, Callum was handed his opportunity by Steven Pressley and he never looked back. Wilson scored 22 goals in 41 appearances in all competitions that season, despite missing a chunk of the campaign with a shoulder injury. Forming a lethal partnership with Leon Clarke for the first part of the season, Wilson’s blistering pace and deadly finishing was a joy to behold.

It caught the attention of Bournemouth, and Wilson made the move to the Championship in the summer of 2014 and he helped fire the Cherries to the Premier League in 2015. A regular in the Premier League scoring charts since then, Wilson made his full England debut in November 2018 and scored against the USA – he’s now made 4 appearances in total. 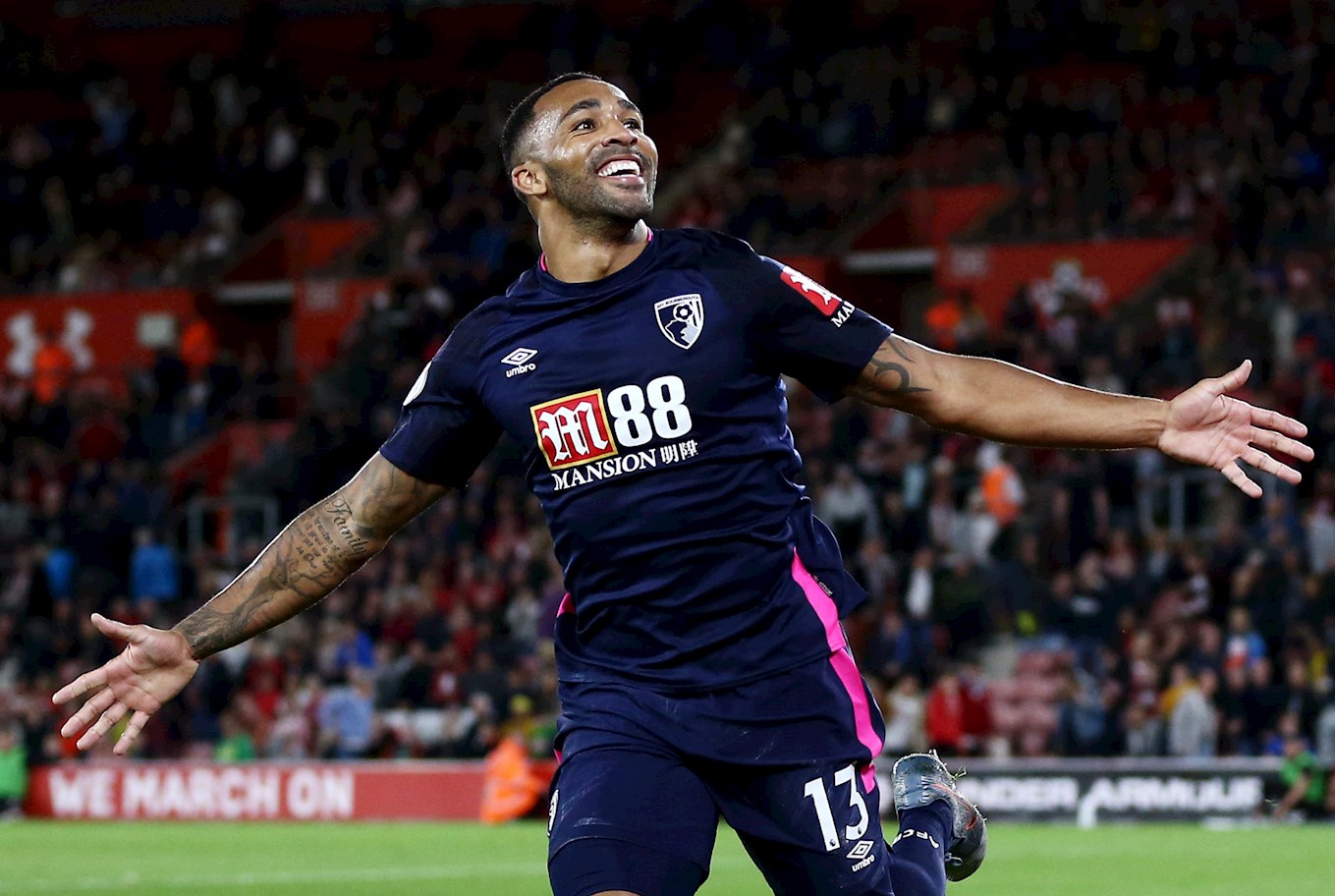 Just some of the players to have played for both clubs include Josh McQuoid, Ryan Allsop, Paul Telfer, Baily Cargill, Mohamed Coulibaly, Elliott Ward and Keith Rowland. 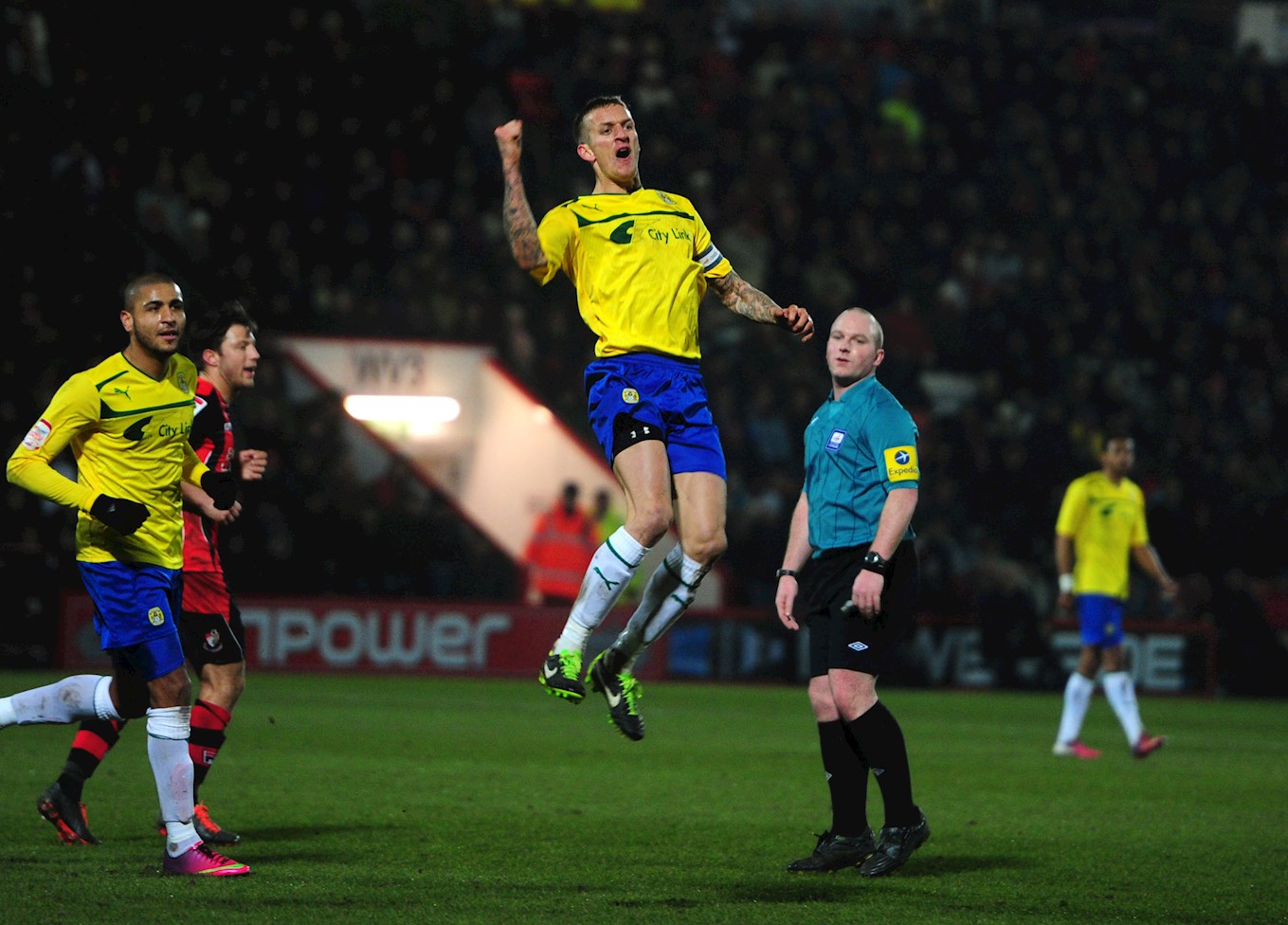 Following relegation to the fourth tier in 1970, Bournemouth and Boscombe Athletic underwent a major ‘rebranding’. The club name was changed to AFC Bournemouth and red and black stripes, reminiscent of AC Milan, were adopted for the home kit. The changes seemed to work, as Bournemouth bounced back at the first attempt, finished second in the league. 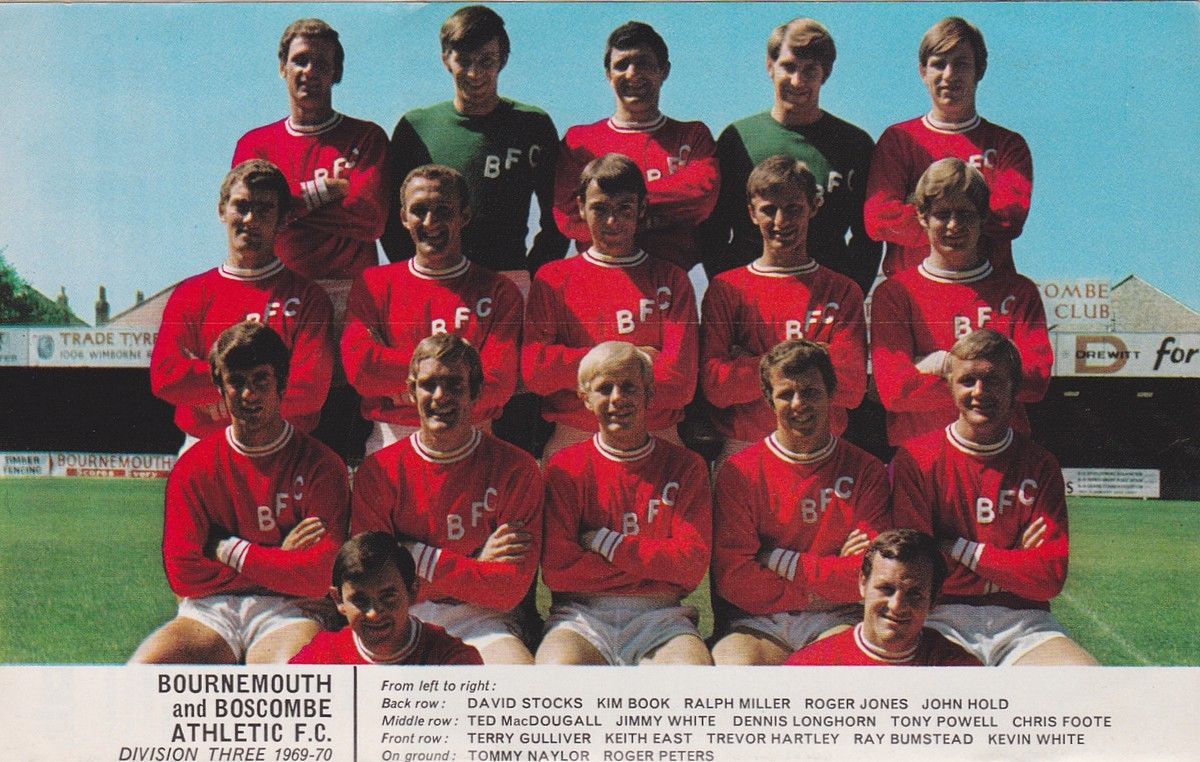