Coventry City visit Doncaster Rovers this weekend in their League One clash. Here is a lowdown on what to expect from the opposition… 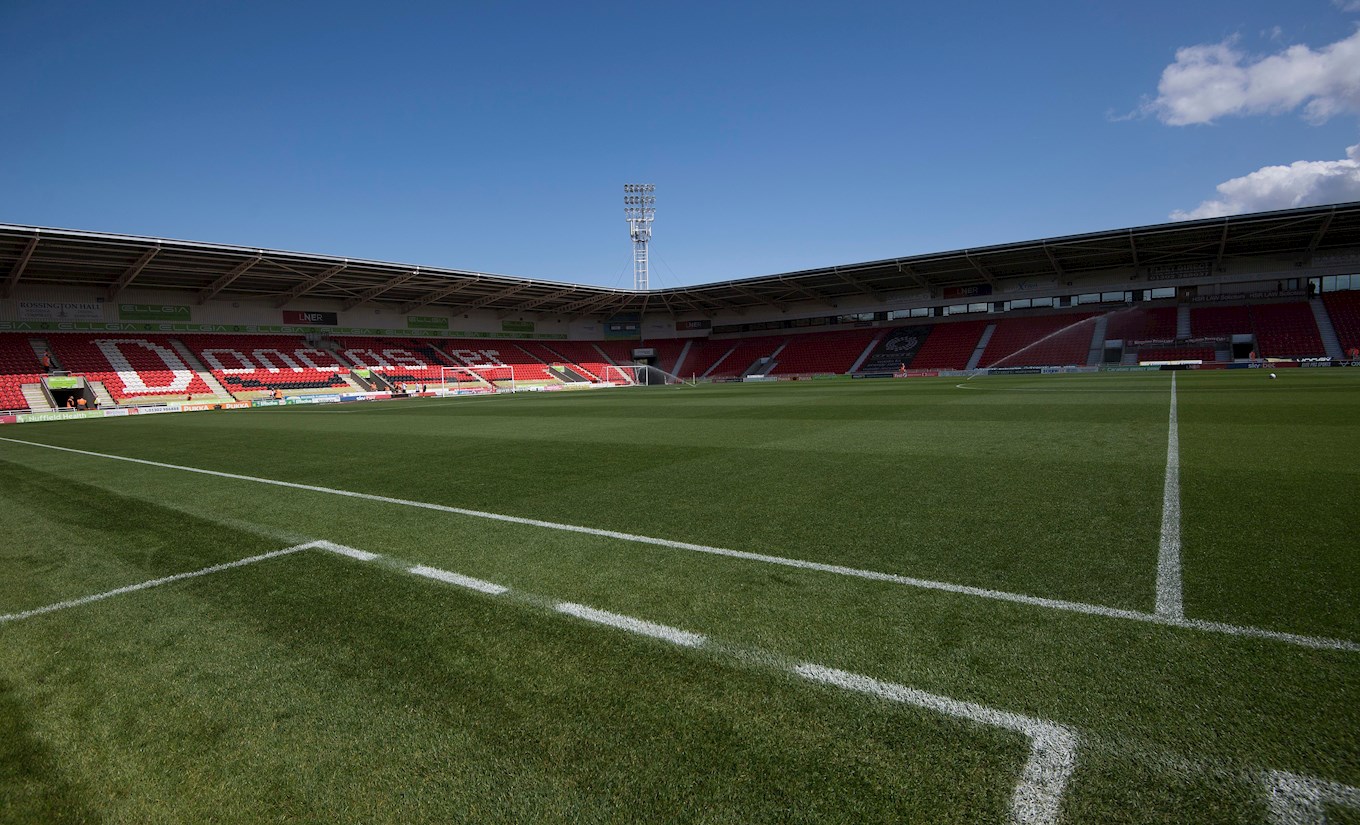 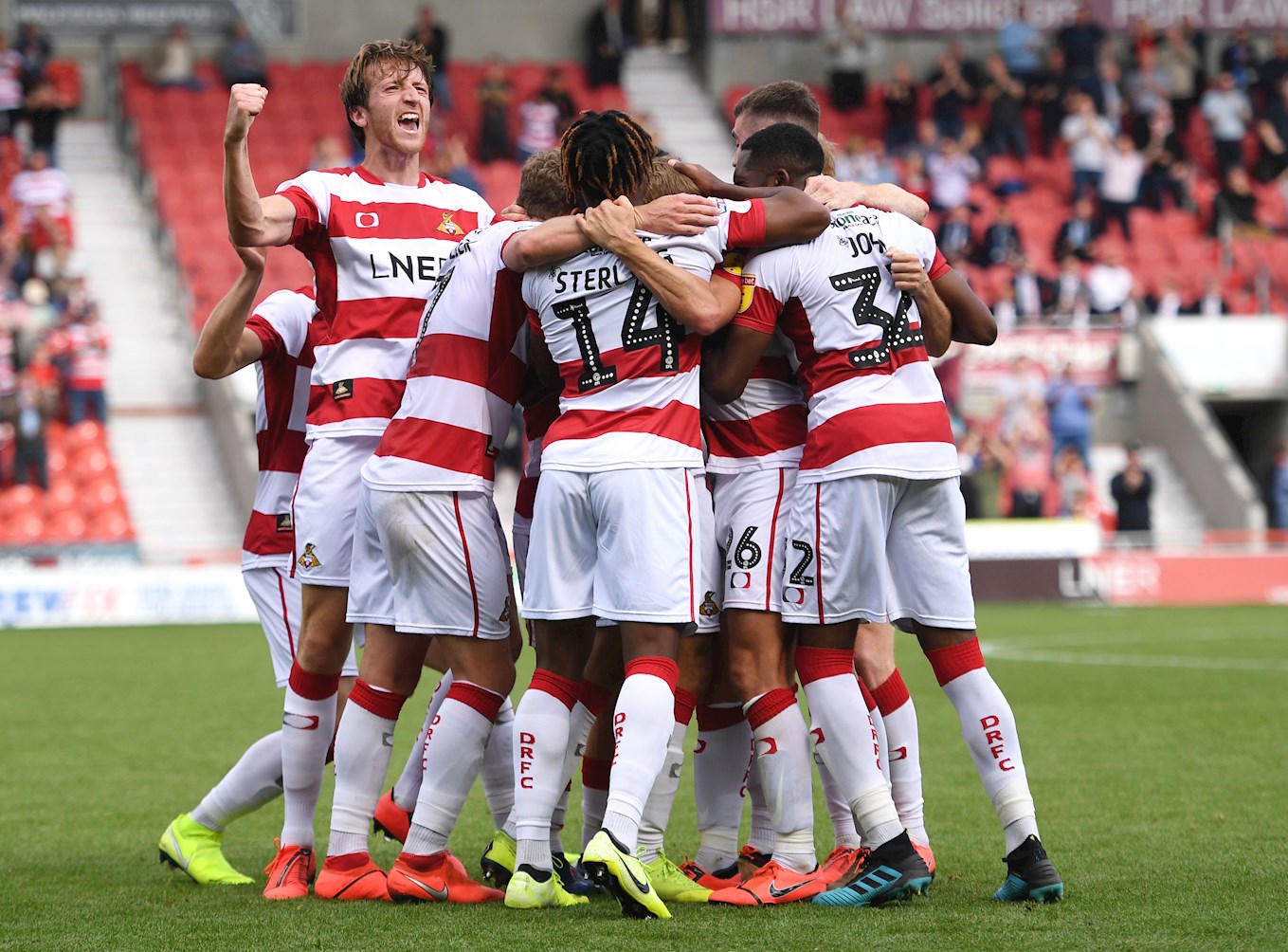 After three league wins on the bounce, Doncaster Rovers find themselves 9th in League One and knocking on the door of the play-offs.

Manager, Darren Moore has picked up where former manager Grant McCann left off before departing for Hull City last summer.

Despite key players such as Tommy Rowe, John Marquis, Mallik Wilks and Marko Marosi departing in the summer, they have maintained a run of form which has seen them in the hunts for a play-off place.

Evergreen playmaker James Coppinger and combative midfielder Ben Whiteman are the ones to watch in this exciting Doncaster side. The latter will be familiar to Coventry fans after his goal in the reverse fixture in September.

Moore has been particularly astute in the loan market, with Ben Sheaf impressing after making the temporary switch from Arsenal. 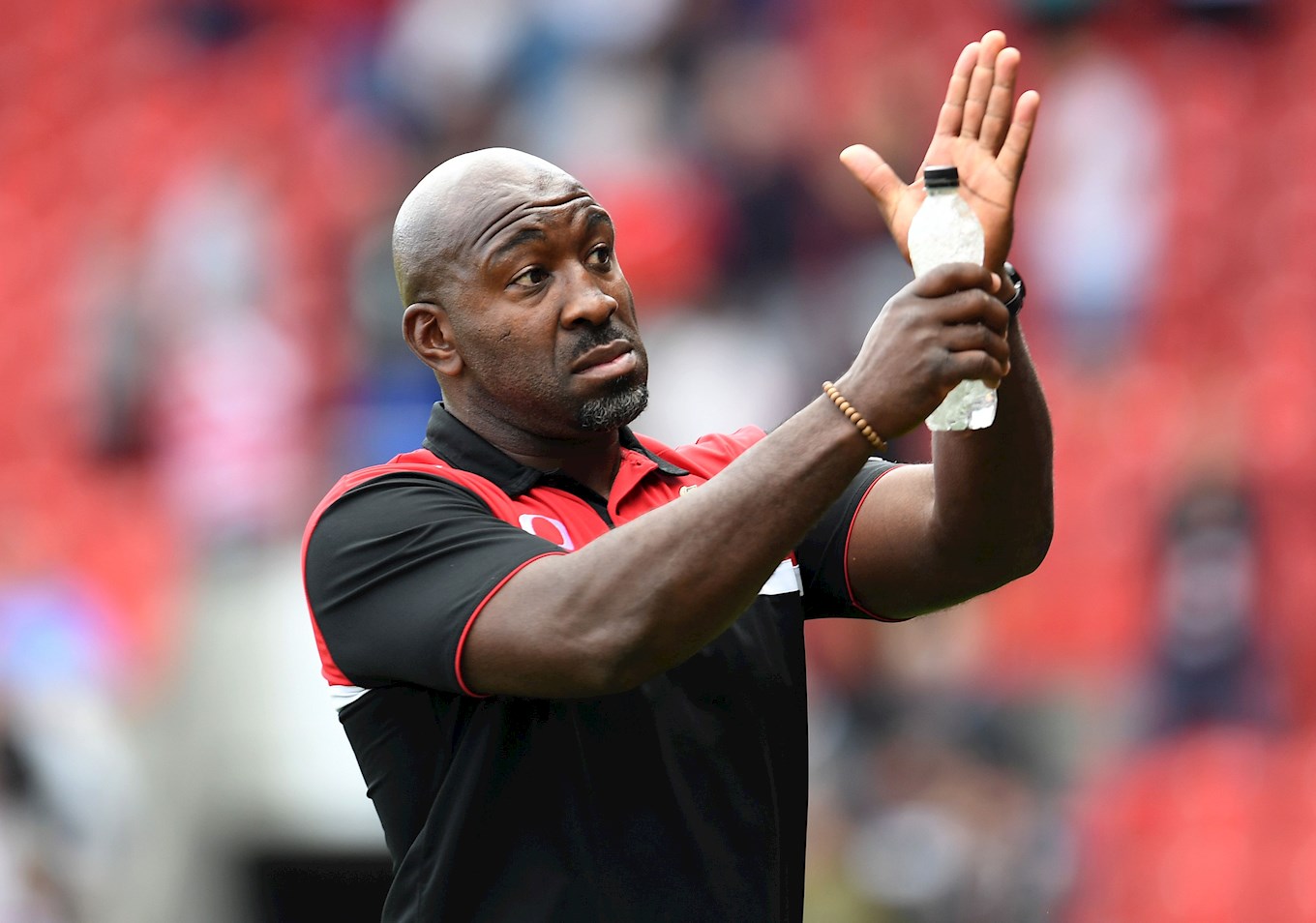 Former West Bromwich Albion player and manager Darren Moore is enjoying a good spell at the helm at Doncaster Rovers.

The former Jamaica international, who made 76 appearances for Donny between 1995 and 1997, has Premier League pedigree already in his short managerial career; he was named Premier League Manager of the Month after a string of impressive results against the likes of Manchester United in April 2017.

However, Moore departed the Hawthorns last season midway through the season, and after taking a break for the rest of the season, he returned to management last summer with Rovers. 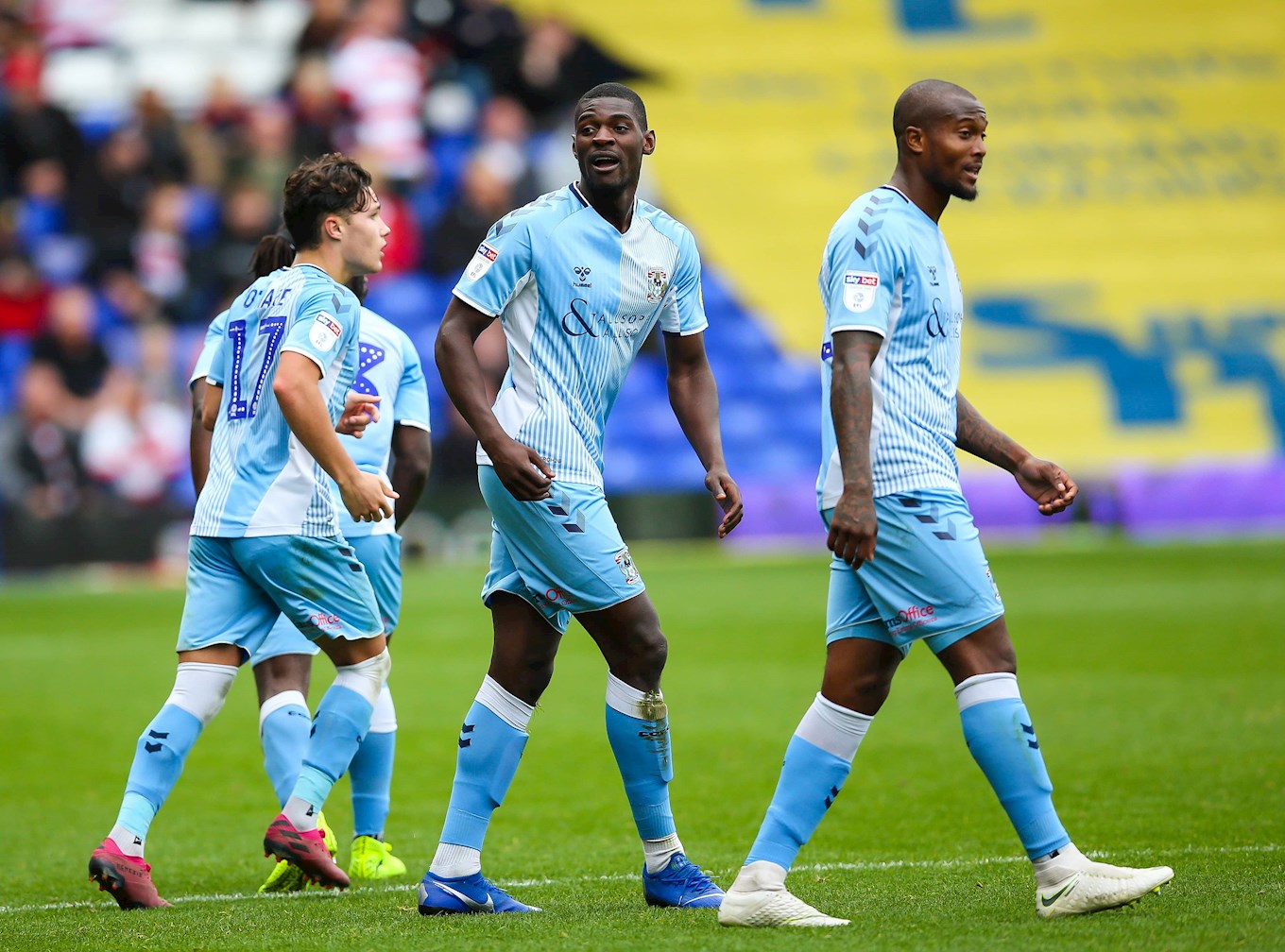 Coventry dropped their first home points of the season in a well fought contest against Doncaster Rovers this term.

Substitute Amadou Bakayoko scored a late equaliser after being on the pitch just six minutes. Ben Whiteman had given Donny a half time lead and had looked to have wrapped the points up.

The Sky Blues had the majority of the chances throughout the game, with 23 shots, but could not find the target. Doncaster, on the other hand, had struck lucky after a quick break and looked set to end City’s unbeaten start to the campaign.

Doncaster manager Darren Moore was pleased with the point at full time. He described Coventry as a “wonderful team”. “They won’t drop many points here (St Andrews) this season”, he said. 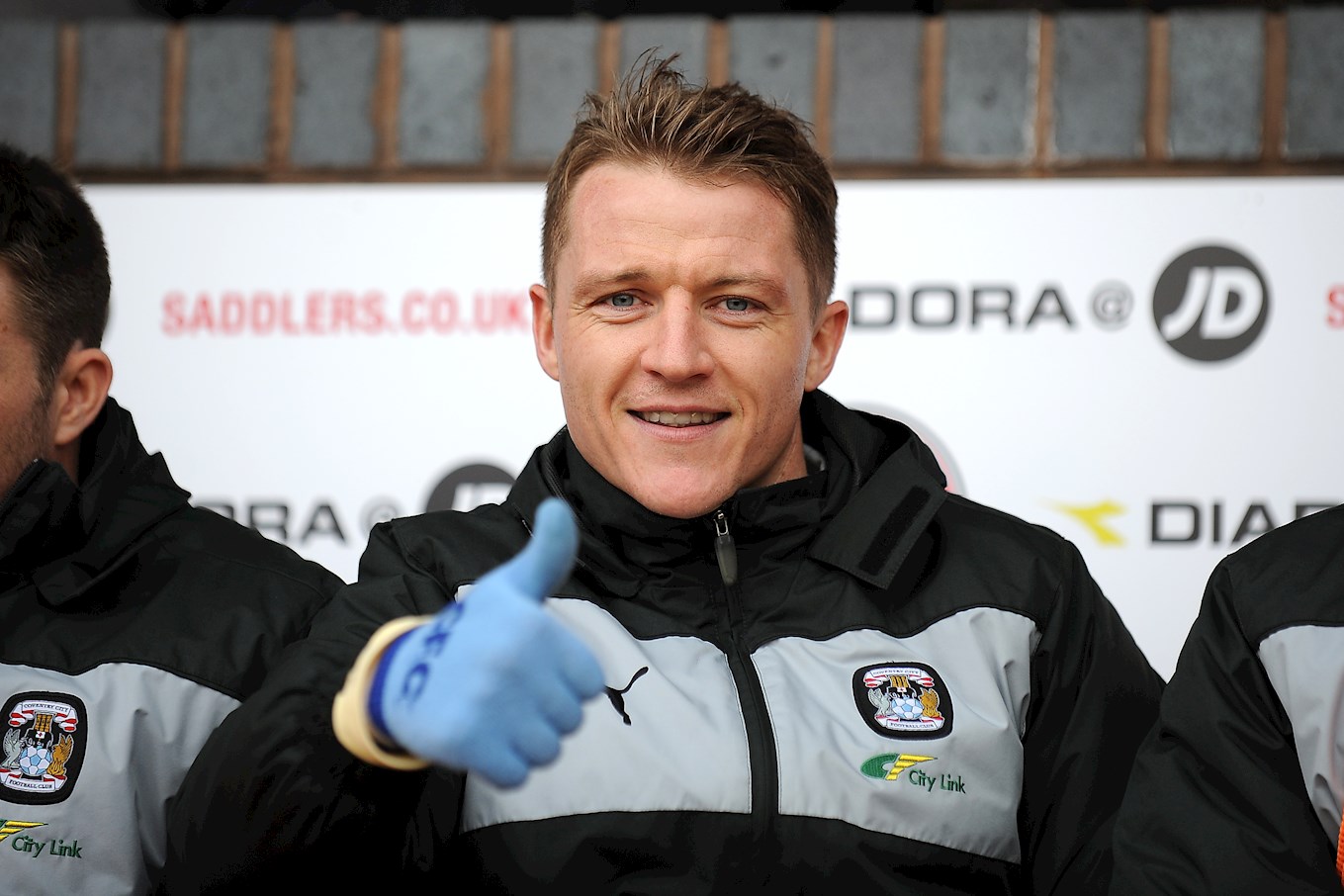 Gary McSheffrey is still a fan favourite after two spells in a Sky Blue shirt, amassing over 250 appearances for City between 1998 and 2013.

The youth academy product and Coventry born forward made his debut in a 4-1 win over Aston Villa aged just 16 and became the youngest Premier League player ever at the time in doing so.

He eventually moved on to neighbours Birmingham City for a seven-figure fee and spent four years at St Andrews. After the expiration of his contract, McSheffrey moved back to the Sky Blues and made another 100+ appearances.

He moved onto Scunthorpe United after his Coventry City days came to an end, before signing for Doncaster Rovers on loan and then making the switch permanent. After he retired, he also joined the youth coaching staff at the Keepmoat. 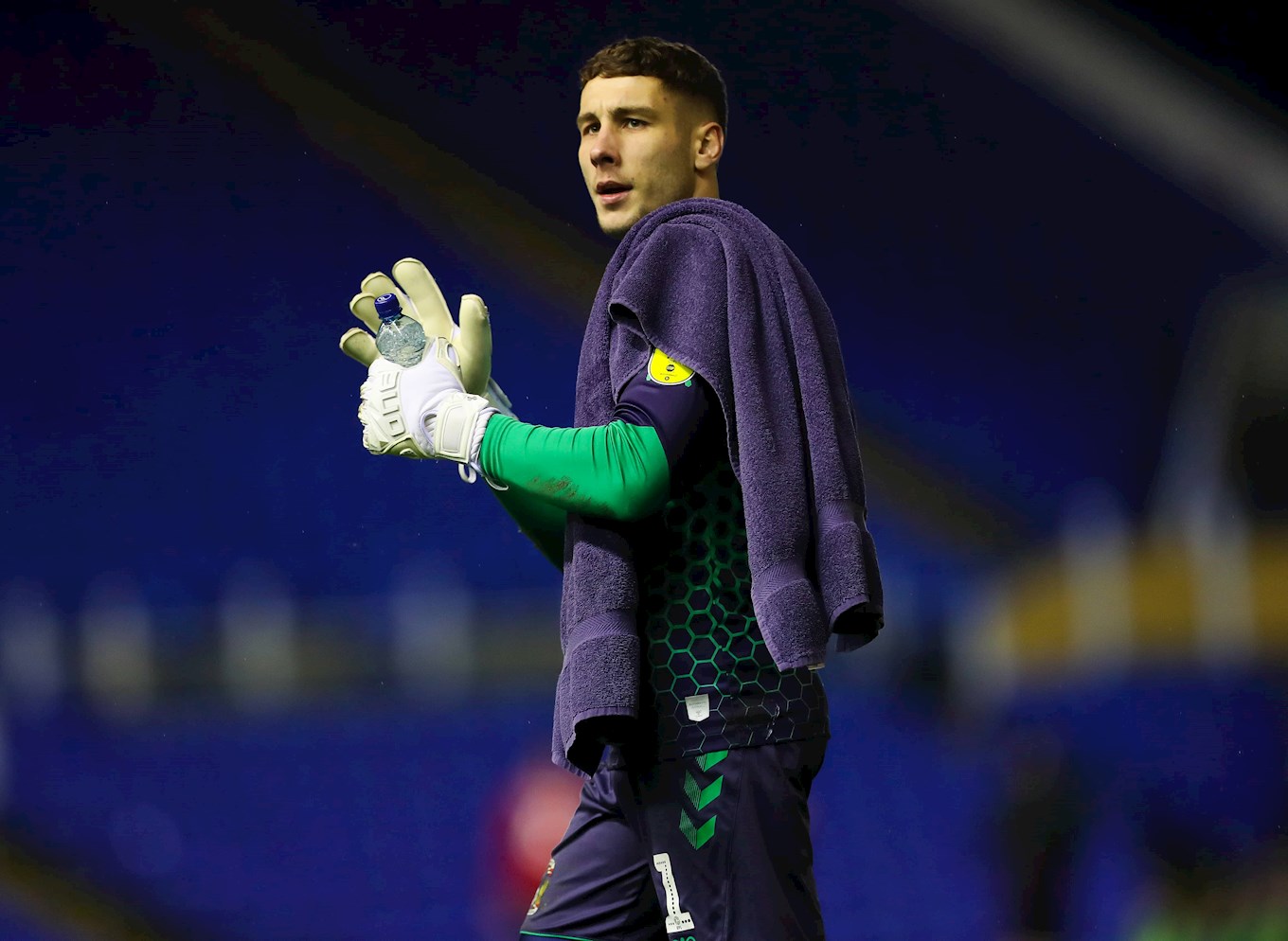 Current Sky Blues keeper Marko Marosi has been a revelation this season for Mark Robins side after joining from Doncaster Rovers last summer upon the expiry of his contract.

A former Slovakia U-21 international, Marosi made 78 appearances for Donny over five years at the South Yorkshire club before moving south to Coventry.

He has been in impressive form for a defensively resolute Coventry City side who have managed 8 clean sheets in 24 games, conceding less than a goal a game average.

Marc Edwards will be the man in the middle of the Sky Blues League One clash with Rovers this weekend.

So far this season Edwards officiated in 11 matches, dishing out a total of 27 yellow cards and one red card.

His linesmen will be Ian Dudley and Declan Ford, while Stephen Wade will be the fourth official of the match.