Fleetwood enjoued a solid first half of the campaign and still find themselves firmly in the play-off picture with a third of the season still to go. Although, the Cod Army have dropped off in recent weeks, with just one win in their last eleven encounters in all competitions. Their dip in form has coincided with the goals from usually prolific pair Paddy Madden and Ched Evans drying up since the turn of the year.

Fleetwood will be looking to end their current run which has seen them fail to win at home since the end of November. Like Coventry, Town have games in hand on their immediate rivals and can put themselves within touching distance of the play-off positions with wins in these games.

Manager Joey Barton has added to his ranks in the January Transfer window with the additions of experienced midfielder Glenn Whelan and the loan signing of defender Callum Connolly from Everton. Fleetwood will be hoping that these players can provide a much-needed boost to help get their season back on the right track. 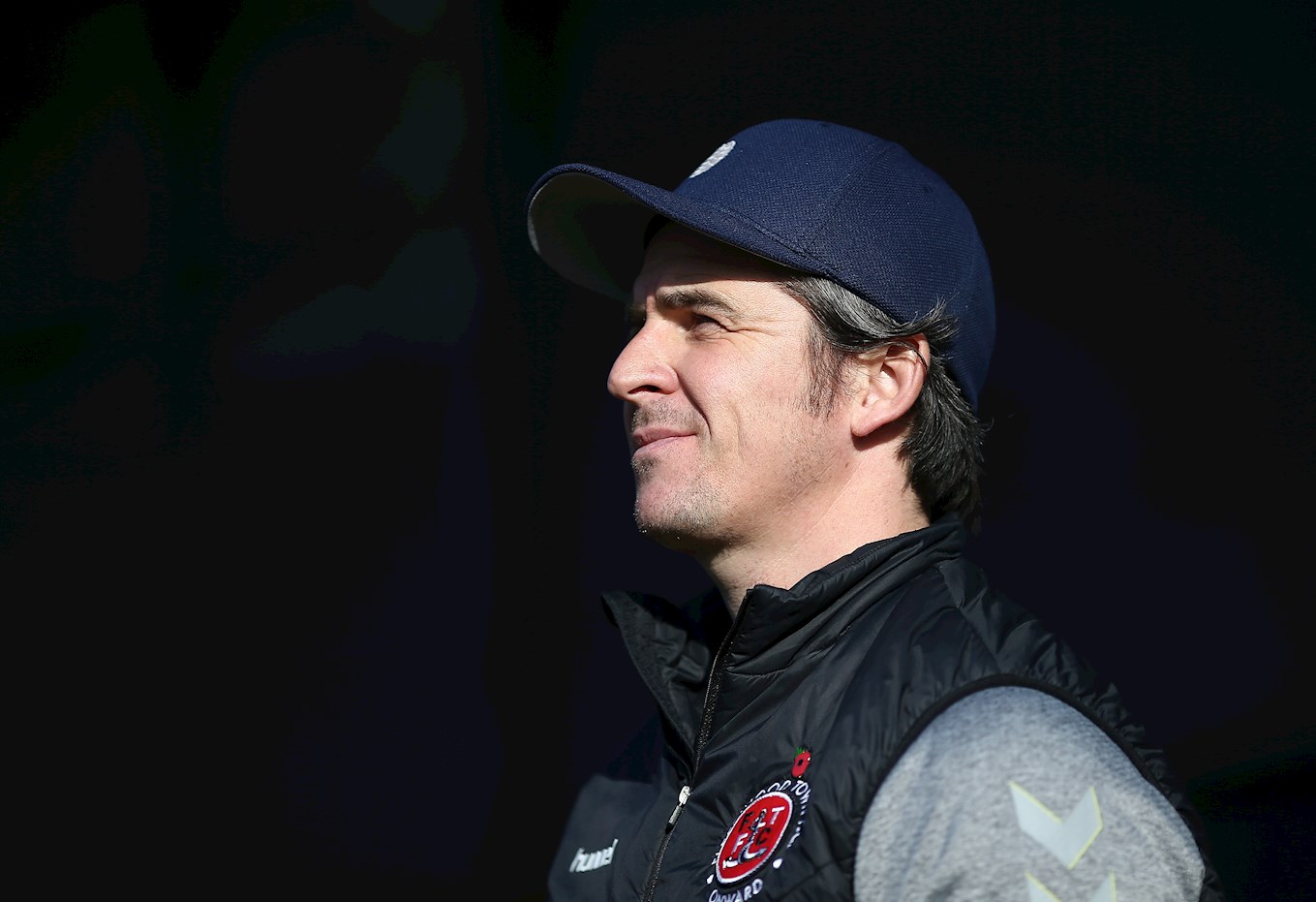 Fleetwood boss Joey Barton took on his first managerial role at the club in the summer of 2018 after a fifteen-year playing career, the majority of which was spent in the Premier League.

Barton was known for his aggressive and passionate performances which made him a regular at the highest level for many seasons and he made his solitary appearance for England in 2007 during his time at Manchester City.

Fleetwood looked to be serious promotion contenders in the first half of the season before hitting a bit of a sticky patch over the Christmas period. Barton will be hoping his shrewd January acquisitions along with an upturn in performances can help his side back into the promotion reckoning. 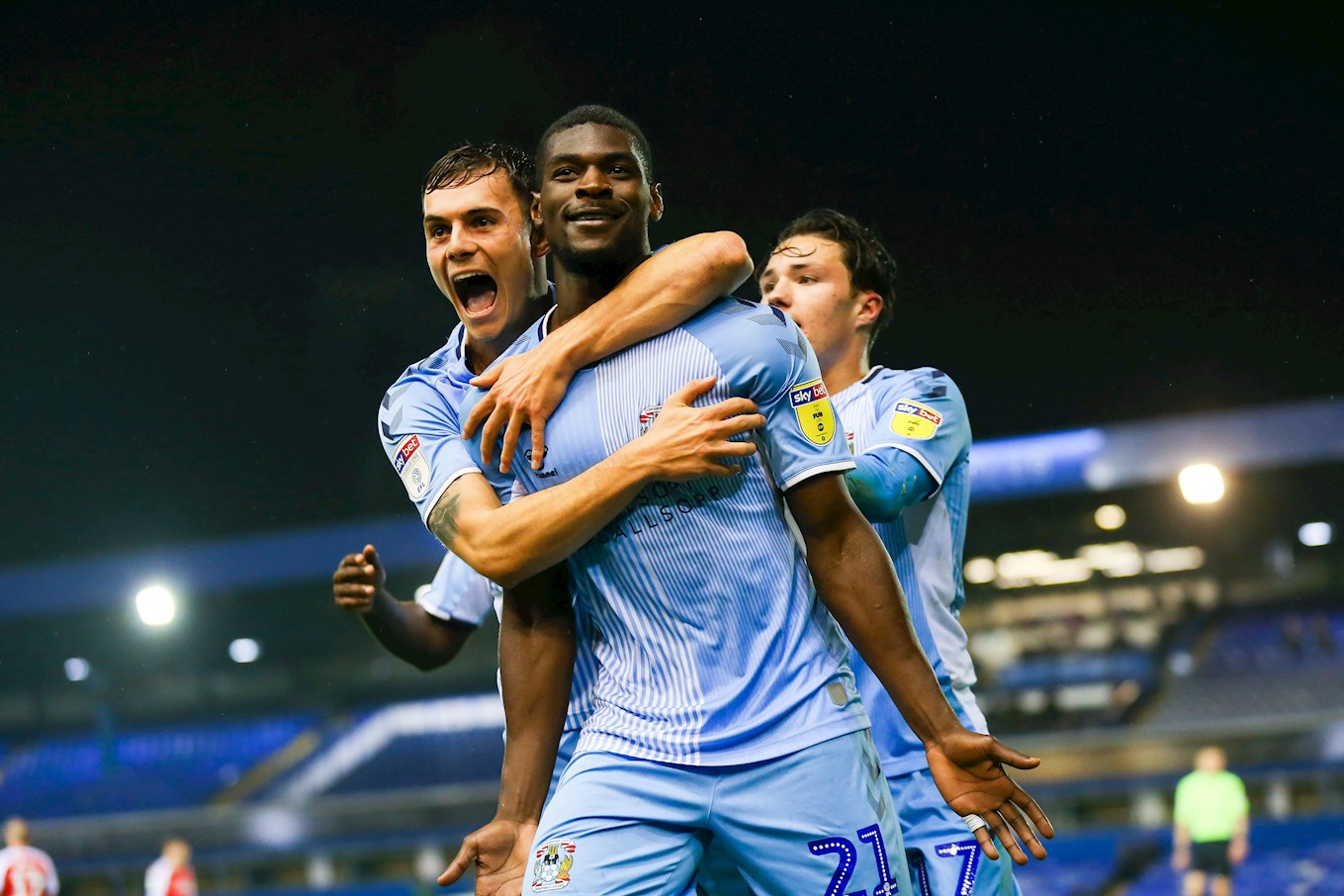 The two clubs last faced off on a Tuesday night in October as the Sky Blues looked to put an end to a mini downturn in form. City got off to the worst possible start inside ten minutes as Paddy Madden capitalised on a defensive lapse and bundled home into an empty net. City struggled to create in the first half and Fleetwood were good value for their lead.

City made a double change at half time and introduced Kyle McFadzean and Max Biamou, switching to a 3-5-2 formation for the first time in the campaign. They got their rewards just 15 minutes later as Amadou Bakayoko finished smartly from inside the penalty area. Coventry were in the ascendancy and Zain Westbrooke got City ahead on 68 minutes, converting a penalty after Max Biamou was felled in the area.

Coventry survived late pressure from the Cod Army to seal an important victory against a promotion rival. 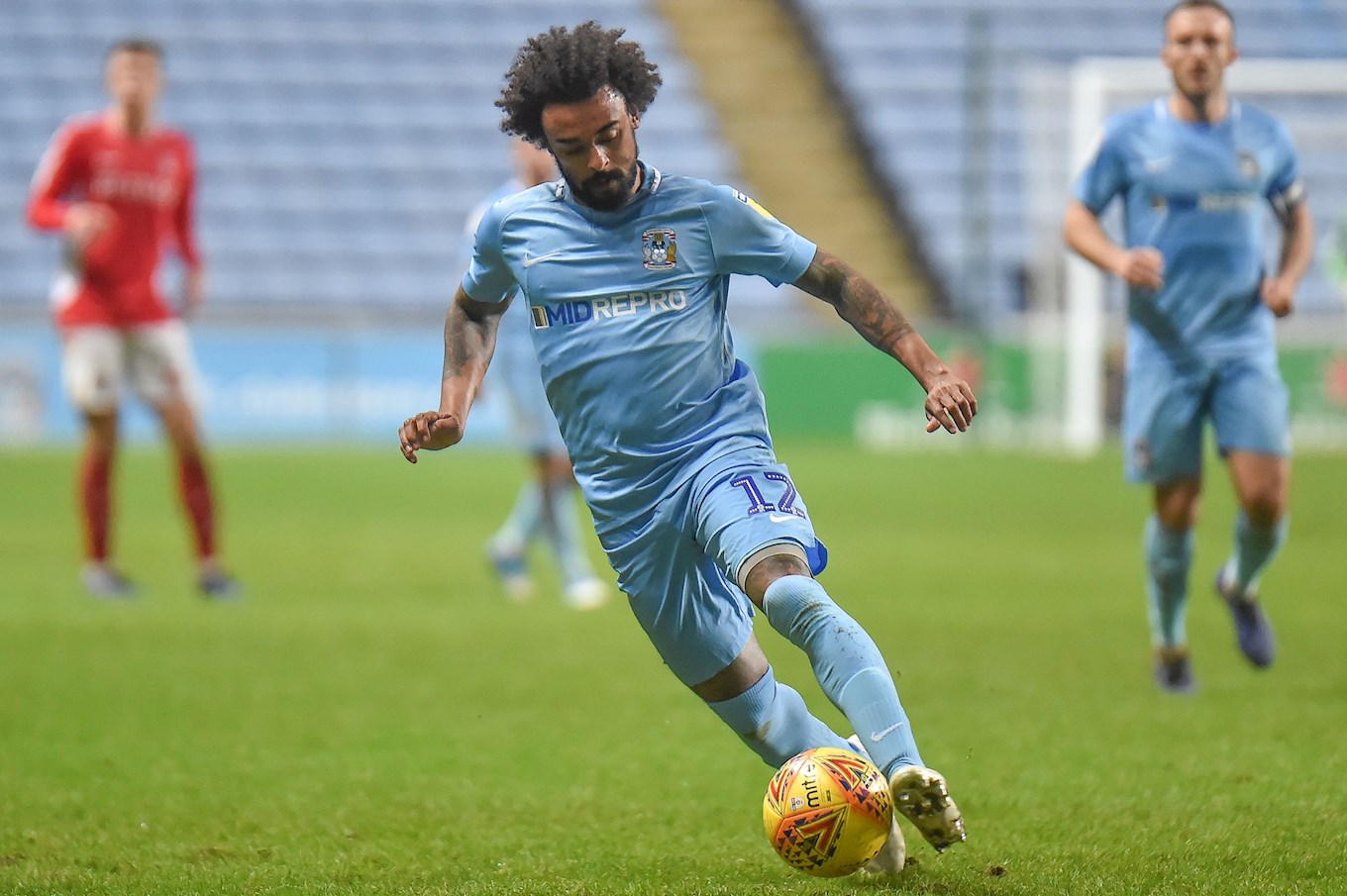 Current Sky Blues defender, out on loan at Scunthorpe United, has spent time at both clubs throughout his career. Brown joined up with Fleetwood after spells with Crewe, Halifax and Northwich Victoria, linking up with the Cod Army during their spell in the National League.

He would go on to make over 120 appearances for the club in four years, helping the club to the National League title along the way. Brown eventually joined the Sky Blues in 2018 from Shrewsbury Town, making 23 appearances for the Sky Blues last campaign. Brown joined up with Scunthorpe on loan for the current campaign and has had an impressive season since joining the Iron, seeing his stay extended until the end of the season as a result. 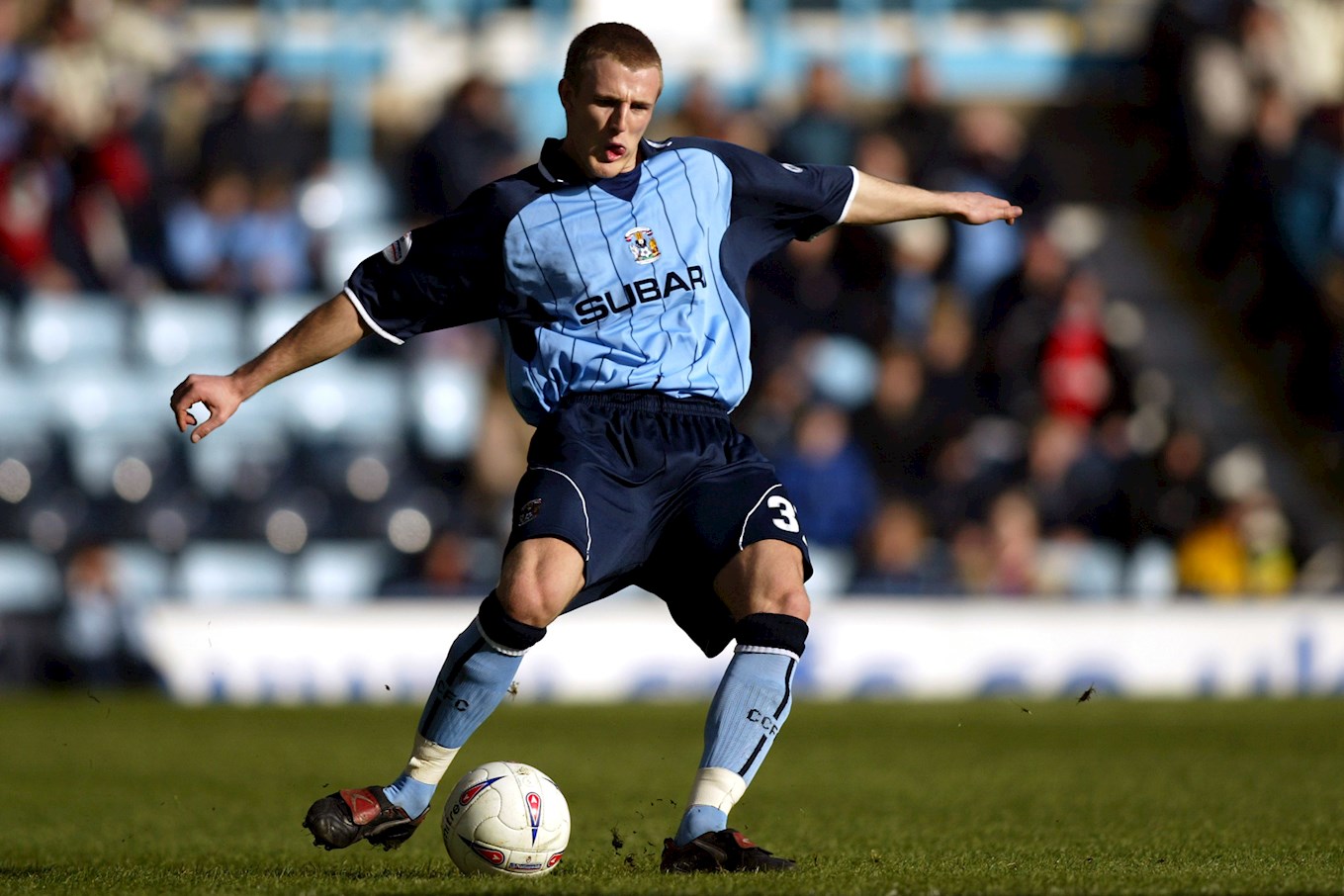 Veteran defender Peter Clarke spent a brief spell on loan at Coventry City in 2004, joining from Premier League Everton as 22-year-old. Clarke went on to have an impressive career in the football League, making over 100 appearances for Southend, Huddersfield and Oldham.

Clarke joined up with Fleetwood in the summer as a 37-year-old, making 12 appearances in the first half of the season. After losing his place in the team, Clarke joined up with division rivals Tranmere Rivers in the January Window as they looked to survive relegation back to League 2.