The Sky Blues do battle with Bristol Rovers for the third time this season as both clubs look to progress to the FA Cup fourth round. Here’s everything you need to know about tonight’s opponents. 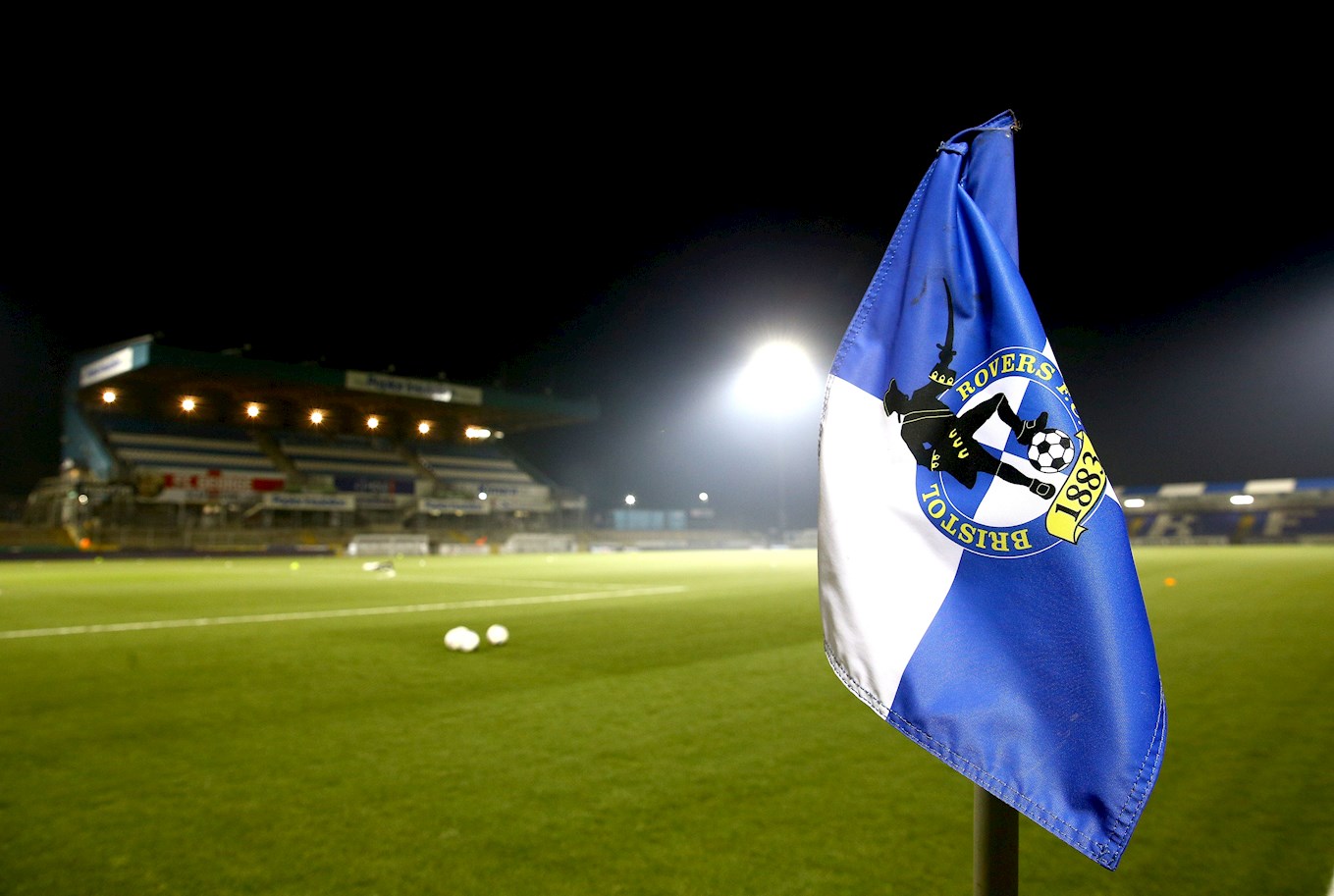 Nickname- The Pirates/ The Gas 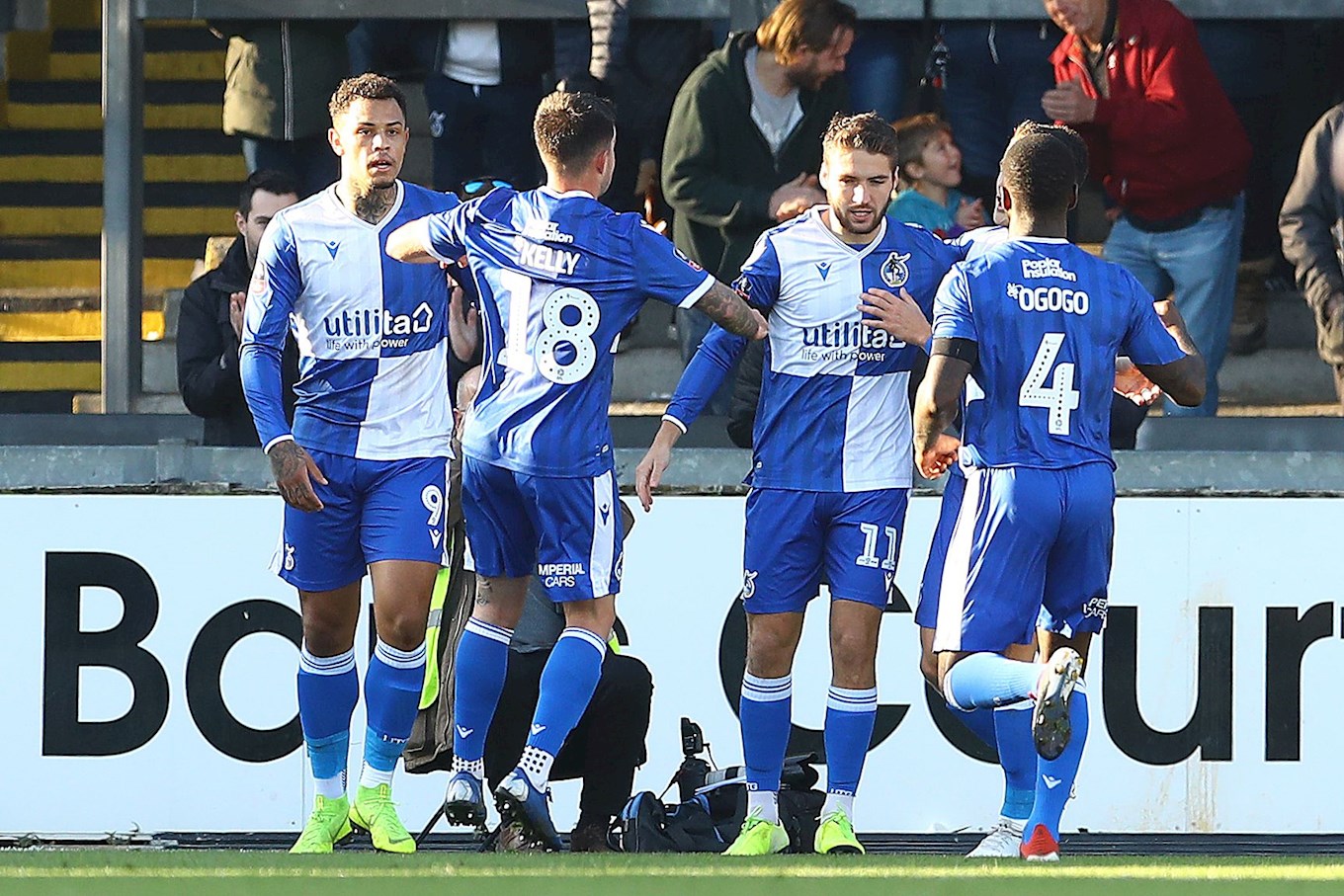 Bristol Rovers have had a steady season thus far just past the halfway point and find themselves in 12th position in League One. Before Christmas the Gas found themselves firmly in the play-off picture, but a run of poor results since then has seen them slip down the table slightly.

Rovers haven’t won since their second-round replay triumph over Plymouth, which was the last in an impressive sequence of 11 games without defeat in all competitions.

Rovers have needed replays in both of the previous rounds against Bromley and Plymouth. They have seen their form slip in recent weeks mainly due to a lack of goals, but are still only two points outside of the play-offs in the highly competitive League One table.

Since the first game against the Sky Blues, Bristol Rovers have bolstered their attacking ranks with the additions of wingers Jayden Mitchell-Lawson and former Sky-Blue Josh Barrett.

Bristol come into the fixture with a decent away record this season, winning seven matches on the road in all competitions. However, they were on the losing side in their visit to St Andrews to face Coventry earlier this season. Rovers will be hoping to progress to round four for the first time since the 2007/2008 campaign. 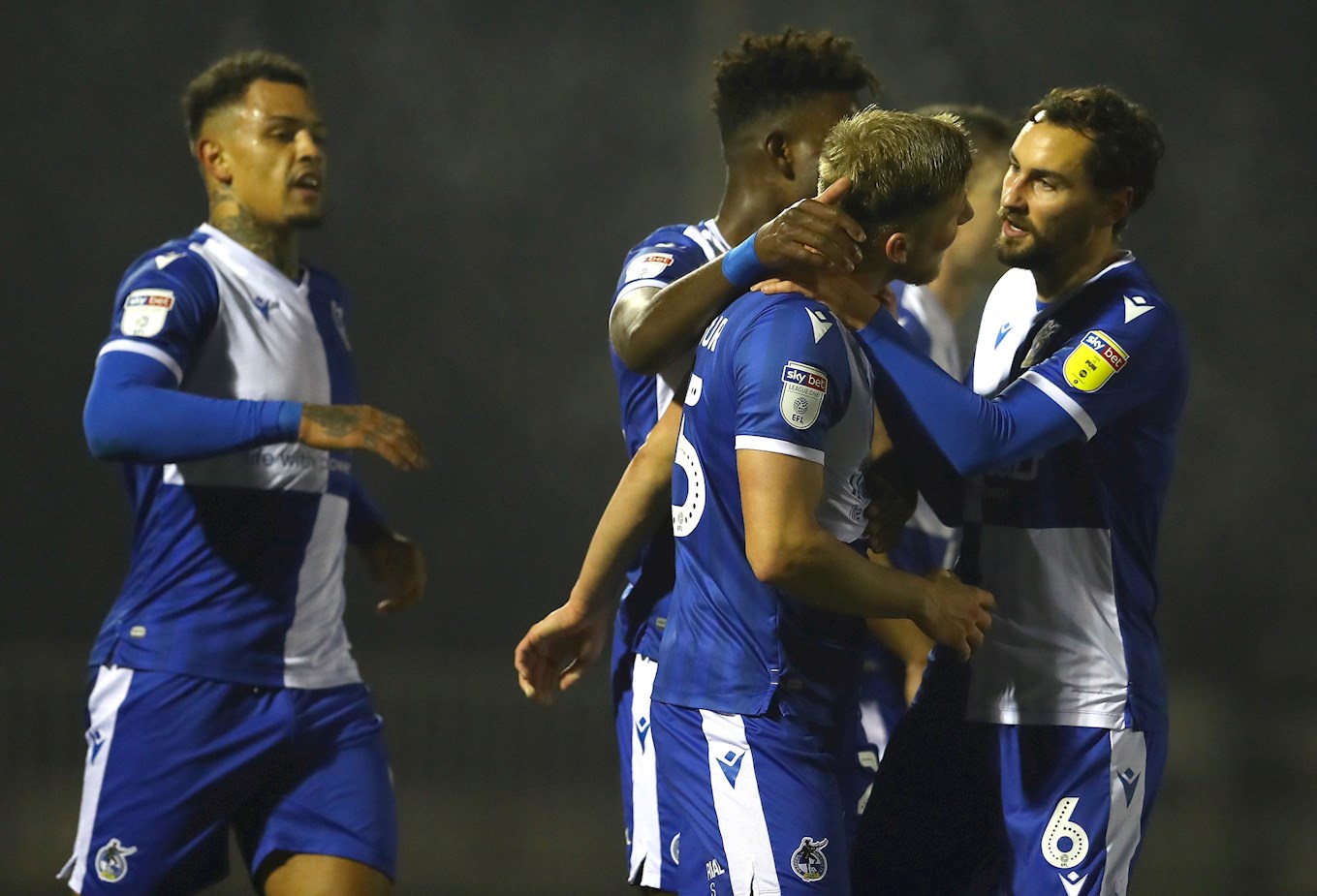 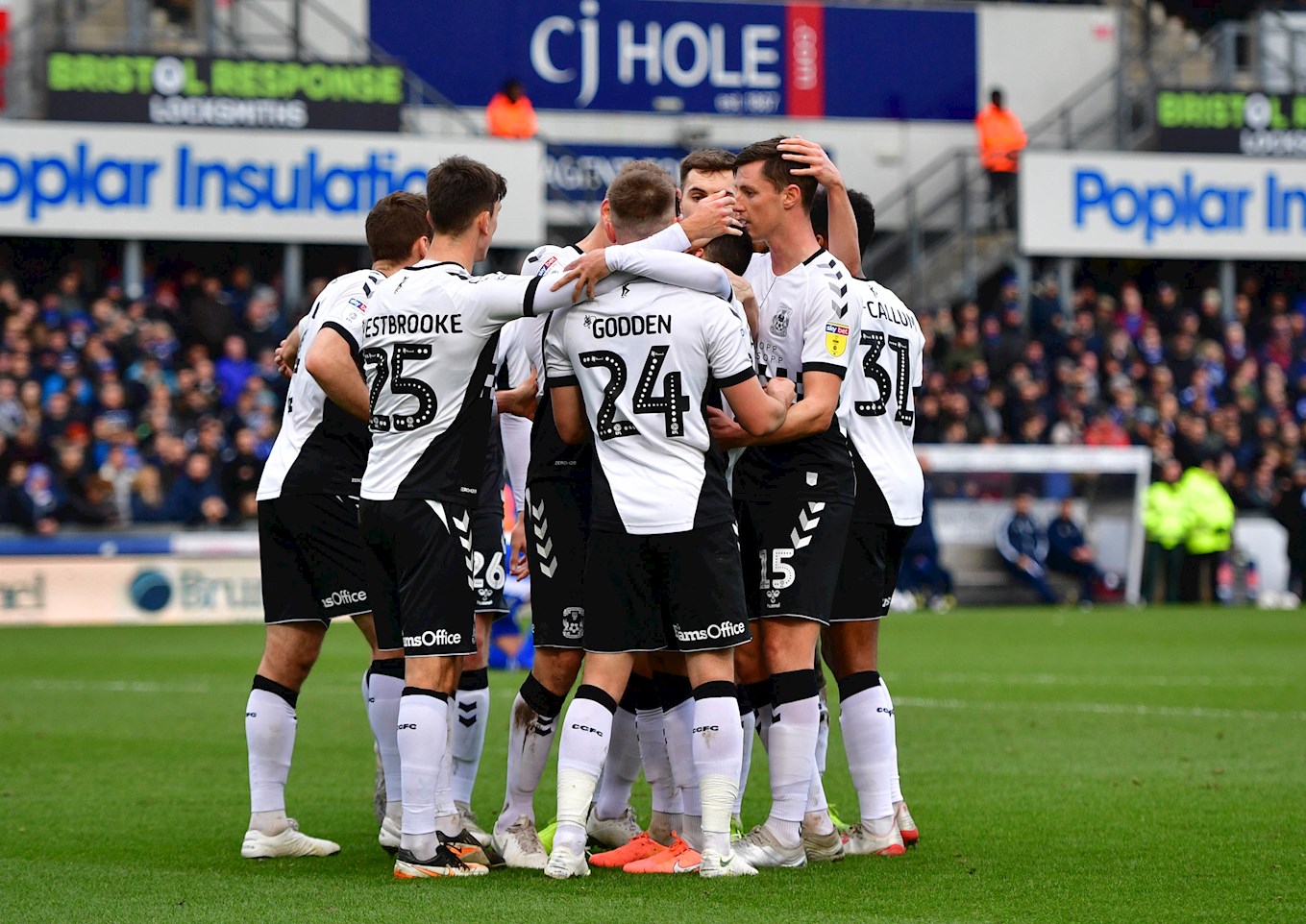 The two sides faced off on the 5th January with both clubs aiming to progress to the next round of the FA Cup. The Sky Blues were full of confidence on the back off two emphatic away league victories.

However, a mix-up in the Coventry defence after six minutes led to Bristol Rovers being awarded a penalty, which top scorer Jonson Clarke-Harris duly dispatched. City responded well and were good value for an equaliser when Bristol City loanee Liam Walsh crashed home from outside the area.

Parity was maintained for all of one minute, before a great set piece from Liam Sercombe was headed home by Rovers captain Tony Craig to give the home side the lead going into the break.

In the second half Coventry looked threatening again and equalised when Liam Walsh’s goal-bound chip was helped in by Tony Craig who was now on the scoresheet for both teams. Both teams pushed for a winner late on, and Matt Godden’s late effort was smartly saved by Jordi Van Stappershoef meaning the game would need to be settled by a replay. 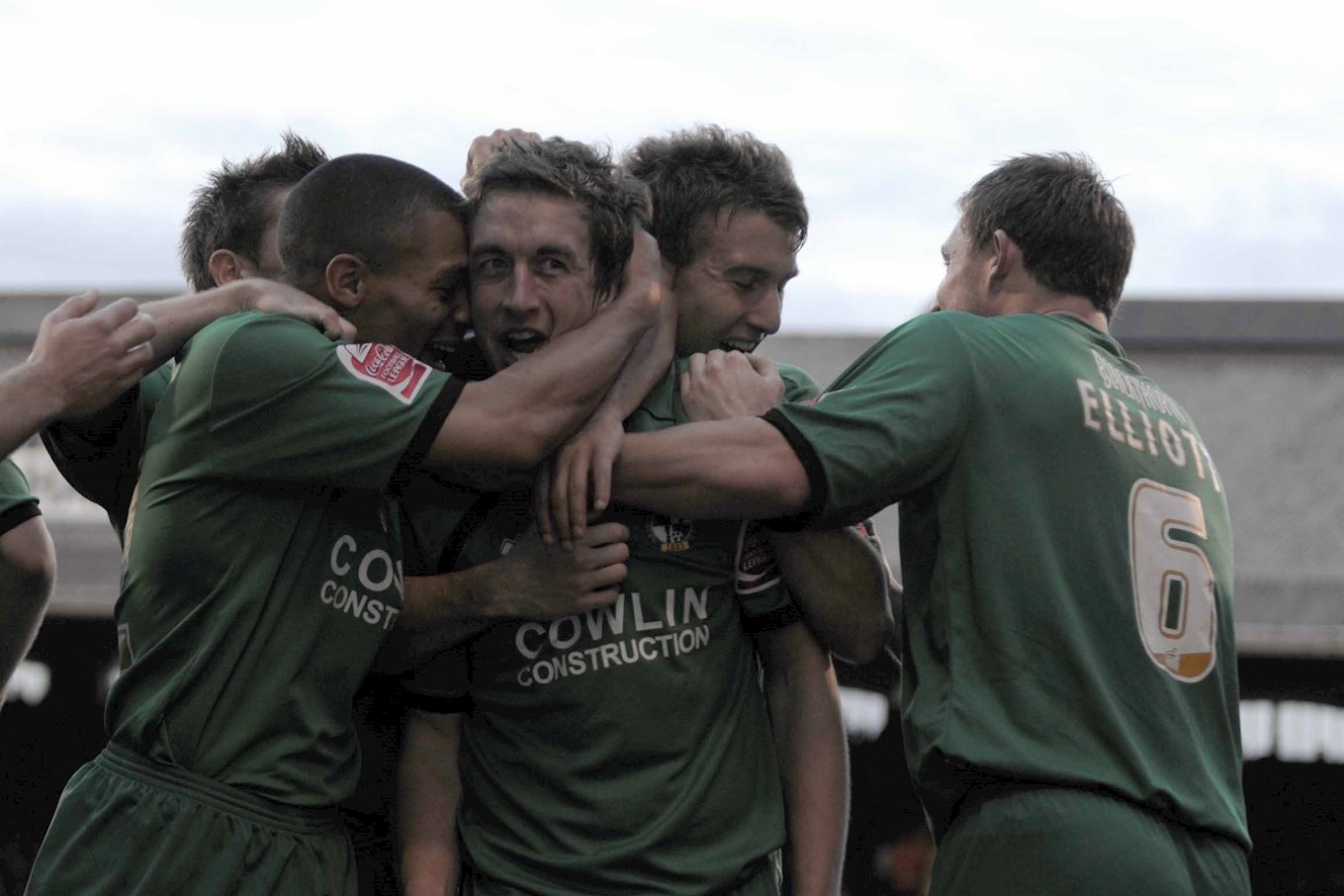 Spending most of their history in the lower reaches of the football league it is unsurprising that Bristol Rovers have never lifted the FA Cup trophy, but that doesn’t mean they haven’t had some memorable moments in the famous cup competition in the past.

Rovers’ best performance in the competition has seen them reach them the quarter-finals on three sperate occasions, including in 2008 as a league one club.

On all three occasions Rovers have bravely lost out to higher league opposition, against Newcastle, Fulham and West Brom respectively. In 2002, Rovers became the first division three club to win an away FA Cup tie against Premier League opposition when they defeated Derby County 3-1 at Pride Park.

On Rovers’ route to the quarter finals in 2008, they saw off Premier League Fulham on penalties after a replay in round three, before defeating Championship side Southampton in Round 5 also.