The EFL have confirmed who will be the match officials against Doncaster Rovers this weekend at the Keepmoat Stadium.

Marc Edwards will be the man in the middle of the Sky Blues League One clash with Rovers this weekend.

So far this season Edwards officiated in:

Edwards took charge of 11 games during the 2019/20 campaign giving a total of 27 yellow cards and one red card during the course of the season.

It will be the second time that Edwards has officiated a game involving Coventry City this season, having taken charge of the 2-1 win over Rochdale back in November 2019.

He will be assisted by Ian Dudley and Declan Ford, while Stephen Wade will act as fourth official. 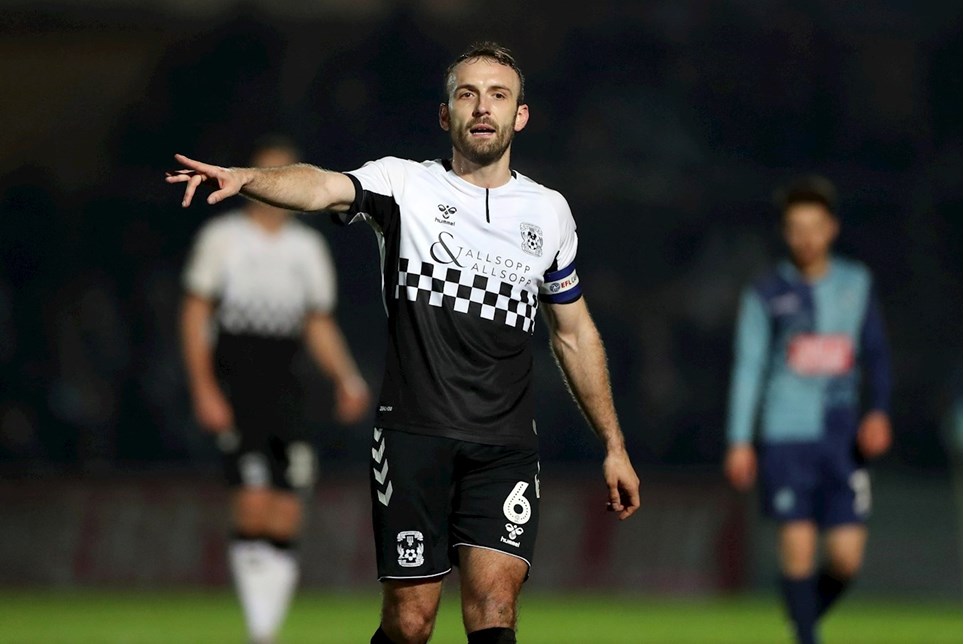 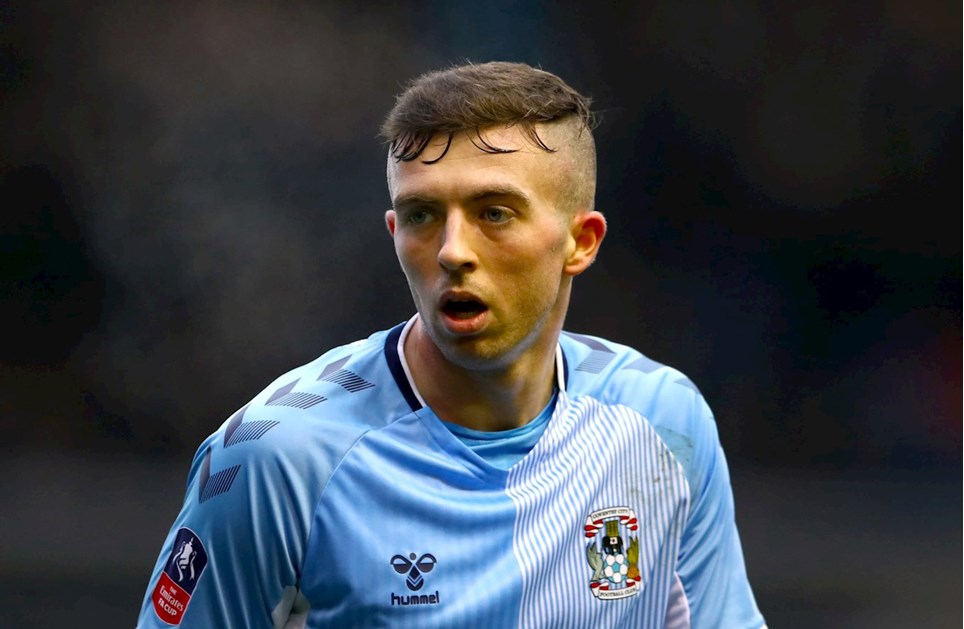