The Sky Blues Under-23s face their fixture of 2020, as they travel to the Leckwith Stadium to face Cardiff City Under-23s.

Luke Tisdale's side were last in action back on Monday 9th December, when they suffered a 2-0 defeat against Charlton Athletic in the Professional Development League.

Since then, several Under-23s players have departed on loan to get some minutes under their belts during the five week break from the PDL.

The Sky Blues will make the trip to Cardiff on Monday 6th January, with kick-off scheduled for 1pm at the Leckwith Stadium.

City head into the game 4th in the Southern section, seven points off table toppers Watford, with three games in hand over the Hornets. 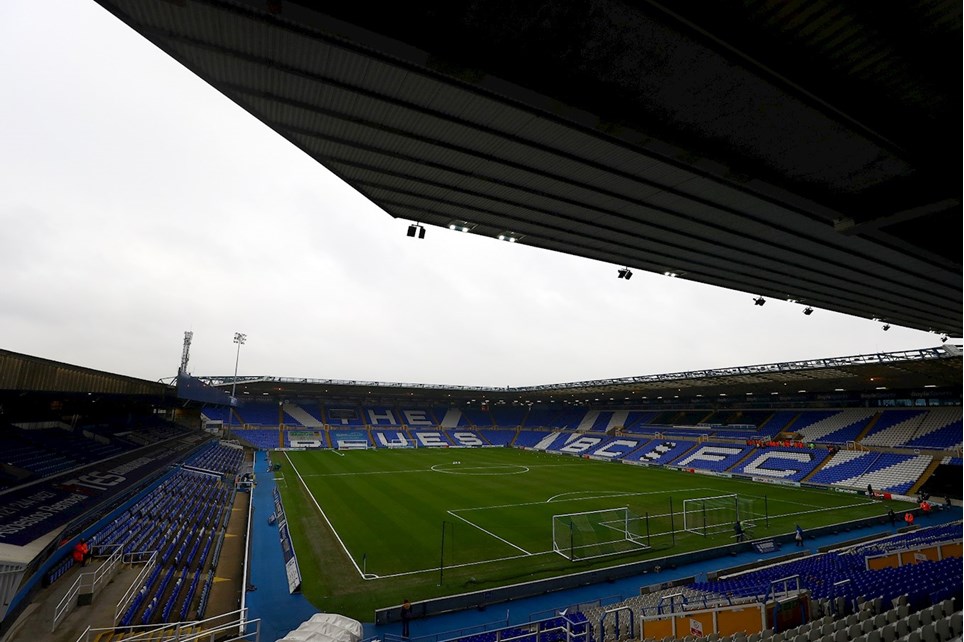 
Coventry City will face Birmingham City in the Emirates FA Cup Fourth Round Replay on Tuesday 4th February, with kick-off scheduled to be at 7:45pm at St Andrew's Trillion Trophy Stadium. 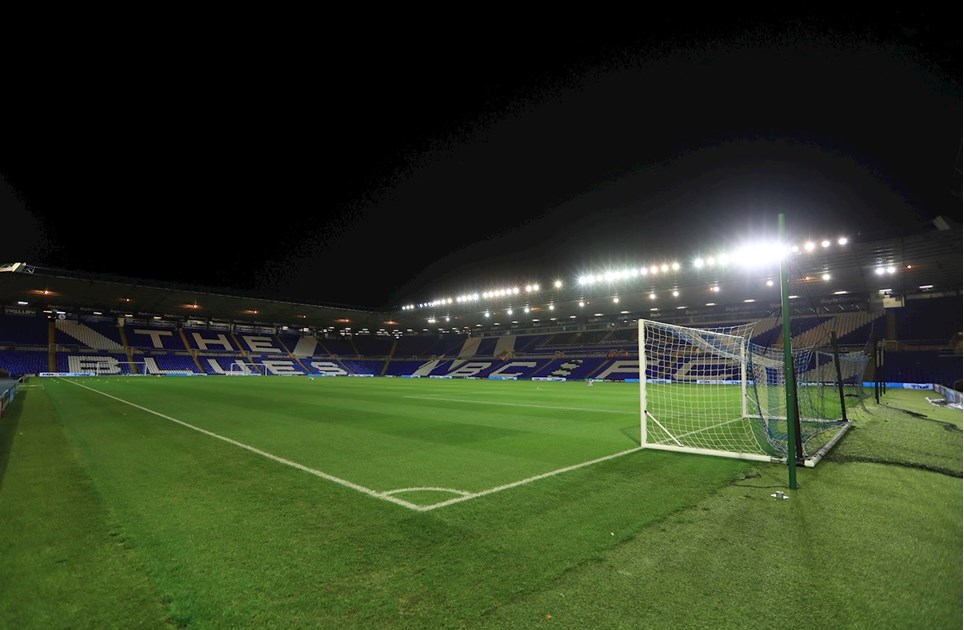 
The new date for Coventry City’s home game against Wycombe Wanderers has been confirmed. 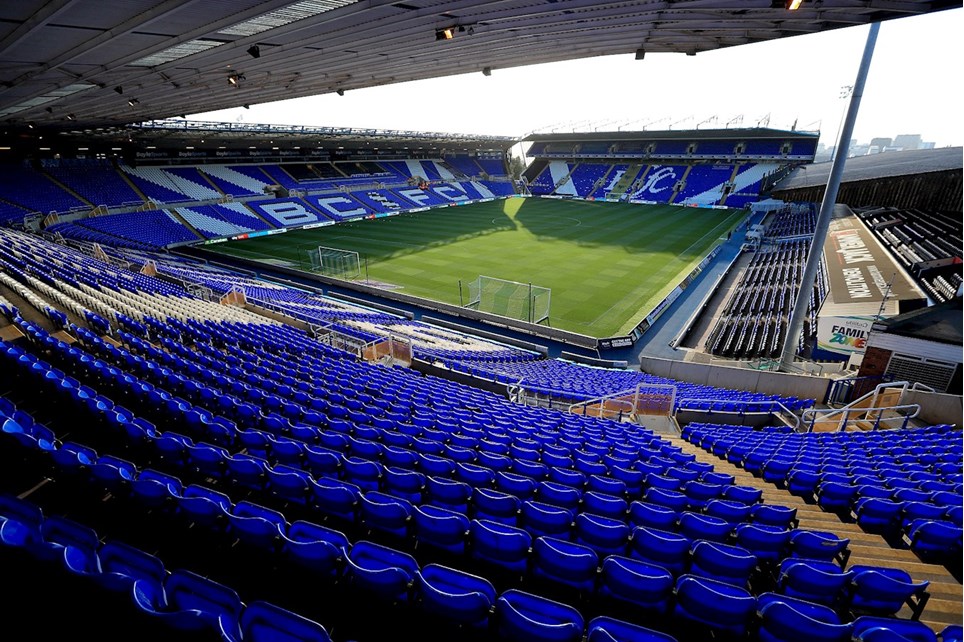 NEWS: Date and Kick-Off time for Fourth Round tie confirmed


We can confirm that Coventry City’s Emirates FA Cup Fourth Round tie against Birmingham City will take place at St Andrew’s Trillion Trophy Stadium on Saturday 25th January, with kick-off at 3pm. 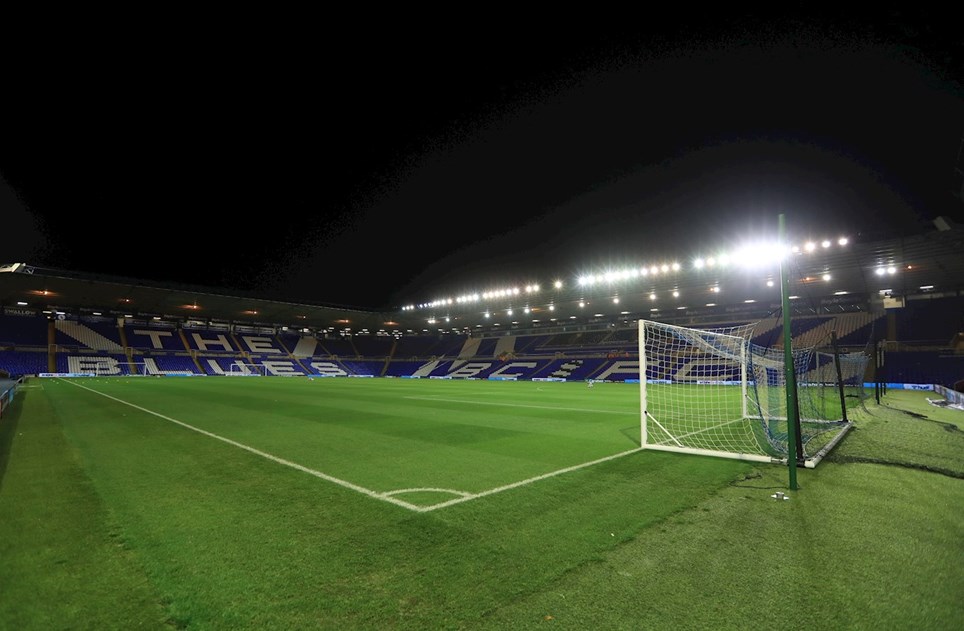 
The new date for Coventry City's home game against Rotherham United has been confirmed.