With the January Transfer Window currently open, rumours are rife, but City boss Mark Robins revealed he doesn’t expect any incomings this month.

The Sky Blues currently sit in third in League One, a point off the automatic places and on the back of three consecutive wins.

Robins spoke to the local press earlier today and told how he is happy with the players he has in his side and is looking to continue to work with them for the remainder of the season.

He said: “We’ve got a good enough group of players to work with and try and improve and that’s the way we’re looking at things.

“I think that’s always the case (keeping players) here, if we can do that then it will, have been a successful window.”

Also, attentions begin to turn to the end of the season and those players who may be out of contract come June.

Two players Robins revealed he will be looking to talk with over the coming weeks are winger Jodi Jones and midfielder Zain Westbrooke.

“I think there are some players out of contract, we might look at doing something and tying up.

“I spoke about that a couple of weeks ago in regard to players having options and things and just looking at that and seeing what we can do.

“I think one player that we never spoke about or hasn’t got an option is Jodi Jones who’s under 24 years of age but ultimately we’ve got to look at that situation, but there’s plenty of work to do, plenty of scope to improve and that’s what we’re aiming to do.

“From Jodi’s perspective he’s doing well, he’s getting himself closer all the time and hopefully he can break through into the squad and into the team soon.

“He’s a good player, he’s a talent we all know that and it’s just good to have him work so hard to be as close as he is, and he looks pretty good.

There was rumoured interested in Westbrooke earlier this week, but Robins revealed there has been no contact in regard to Zain and he isn’t looking to see the midfielder depart anytime soon.

“There may be interest there, he’s a good player but he’s our player and we’re not looking to do anything with him in the sense of moving him on.

“I’ve got a good relationship with Zain and you feel like you know where we’re at and we’ll see what happens with him but he’s another one we want to get tied down.

“He loves being here and has expressed a desire to stay and his performances have been really good so I’ll be interested to try and progress that and get him under contract for a longer period of time not just the extra year we have.” 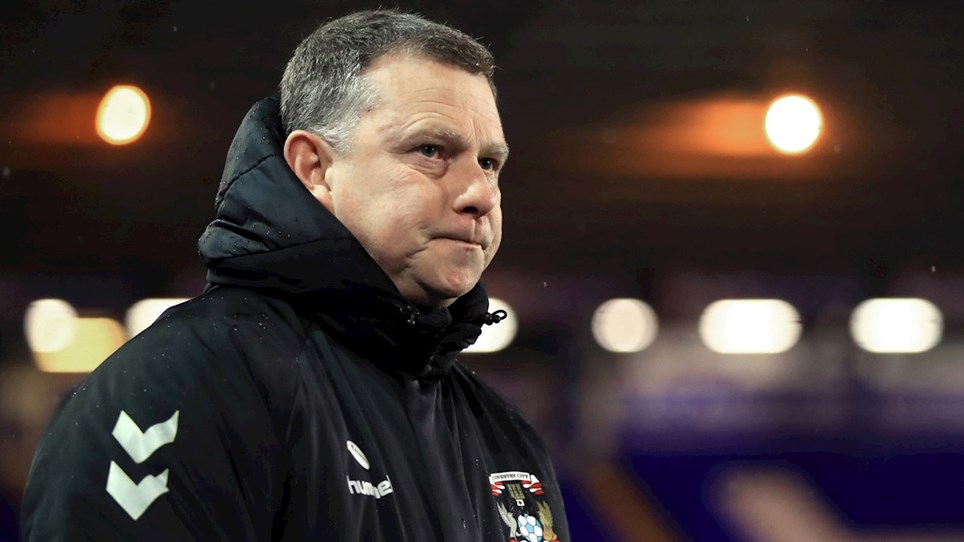 
Mark Robins was “proud” of his players after the Sky Blues extended their unbeaten run to 12 matches following a 1-1 draw with Rotherham United on Tuesday night. 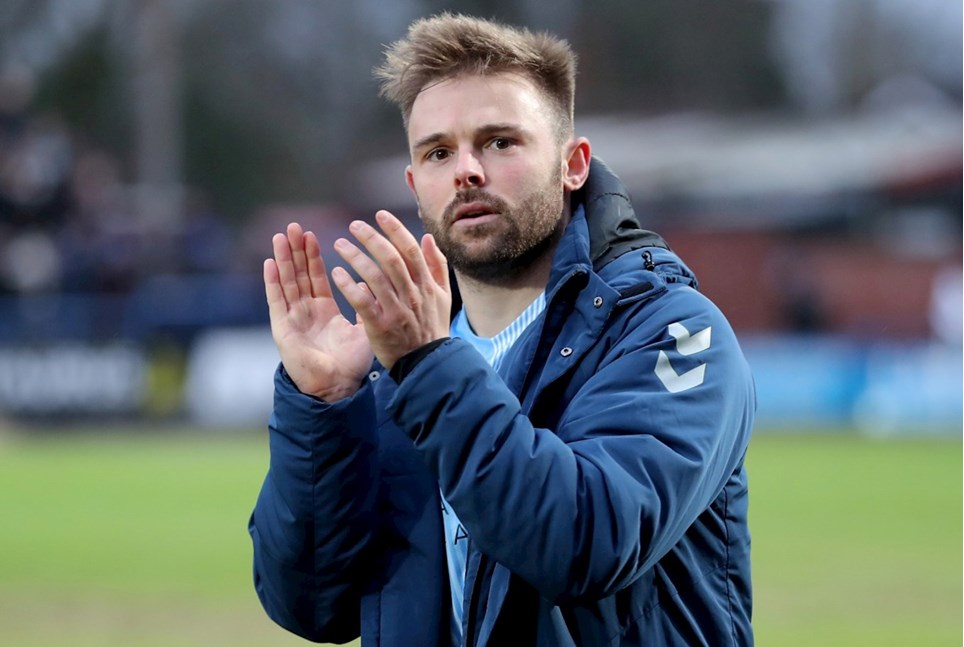 
Matty Godden stressed the “importance” of the Sky Blues win against Rochdale, as City claimed a fifth straight win in Sky Bet League One on Saturday afternoon. 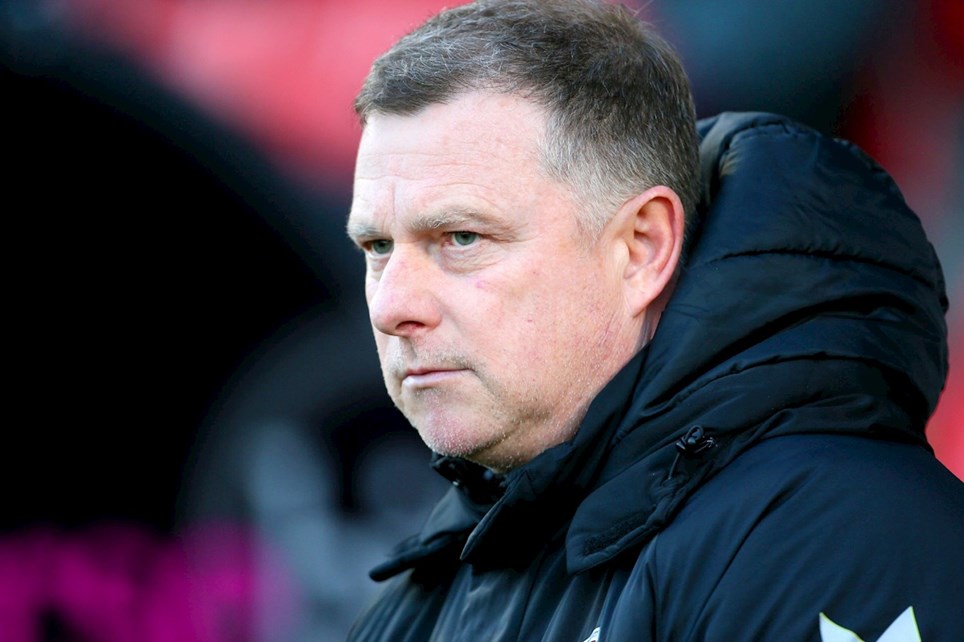 
The Sky Blues made it five wins in a row in Sky Bet League One on Saturday after a 2-1 victory at Rochdale thanks to goals either side of half-time form Michael Rose and Matty Godden. 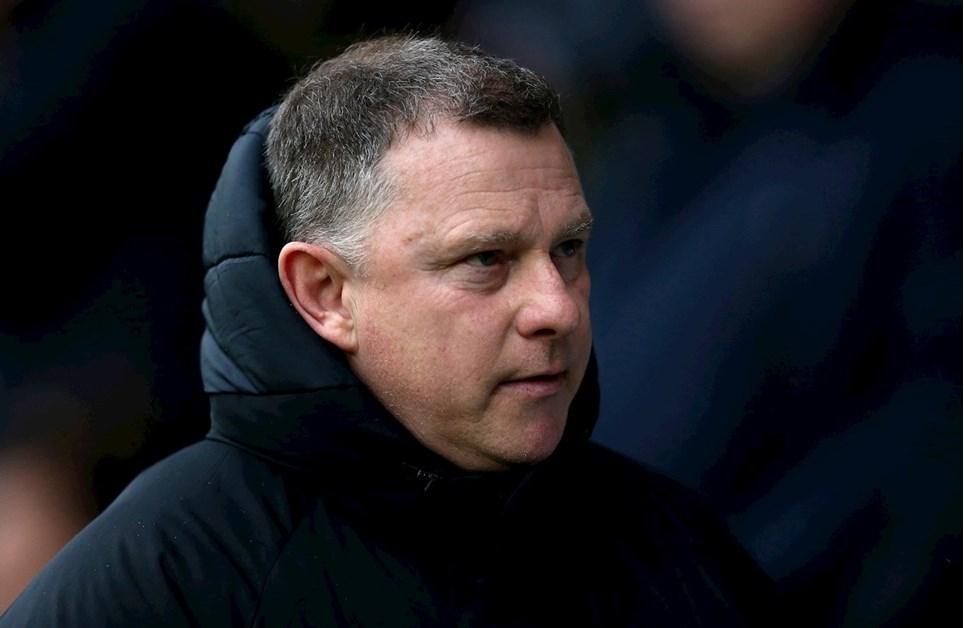 INTERVIEW: "We've got a brilliant squad"


The Sky Blues head into this weekend’s game with Rochdale looking to extend their unbeaten run to eleven games in League One.