Ahead of this weekend's clash with Bristol Rovers, we take a look at our opponents and see how they have fared in the 2019/20 season so far. 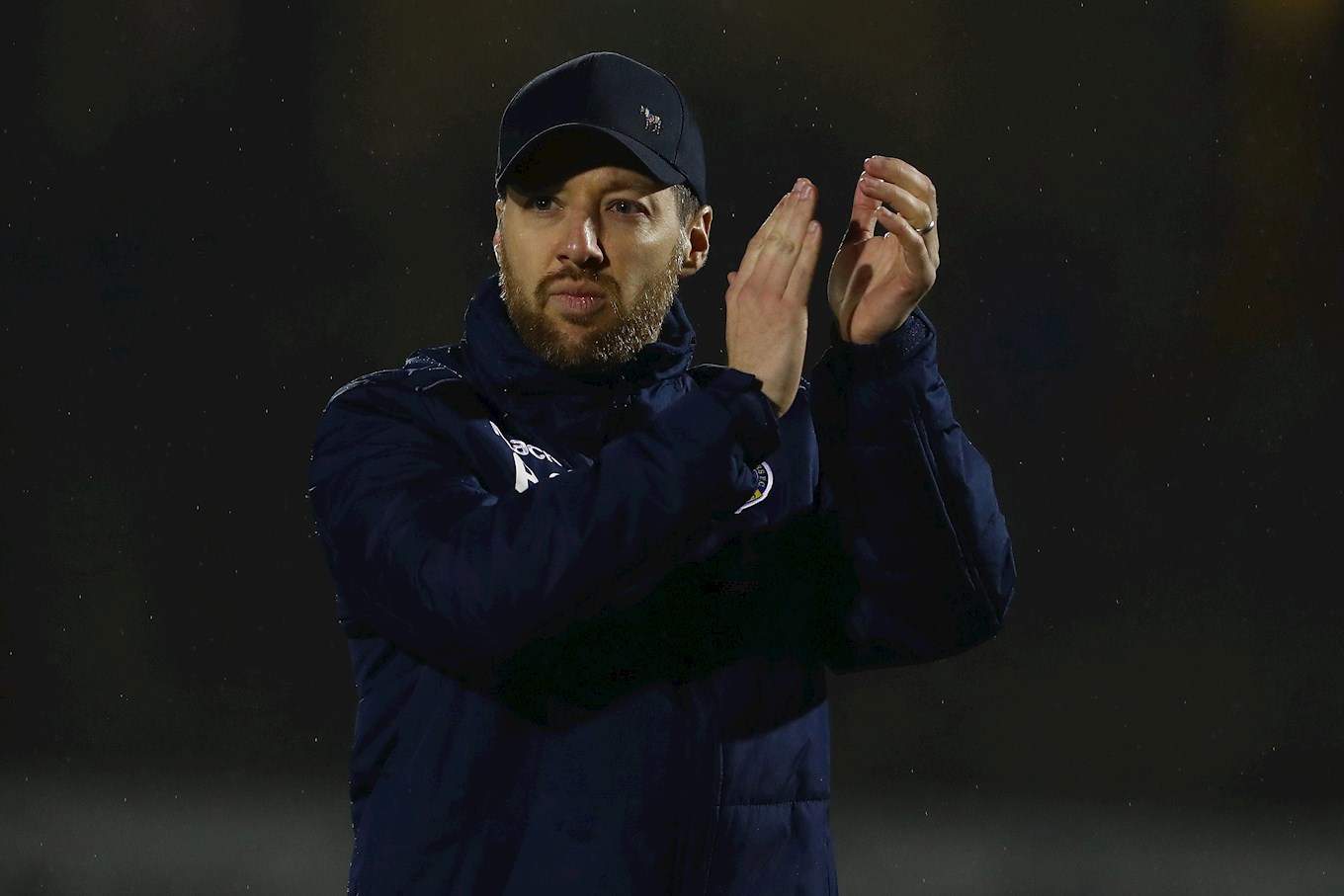 Current manager Ben Garner took the reins at the Memorial Stadium in December 2019 after the departure of Graham Coughlan.

He began his coaching career at Crystal Palace and spent ten years at the club as a youth and first team coach. He was mentored by Jose Mourinho during this period as he completed his UEFA Pro Licence qualification.

Garner proceeded to undertake roles at West Brom and ATK in India, before joining Bristol Rovers this season. 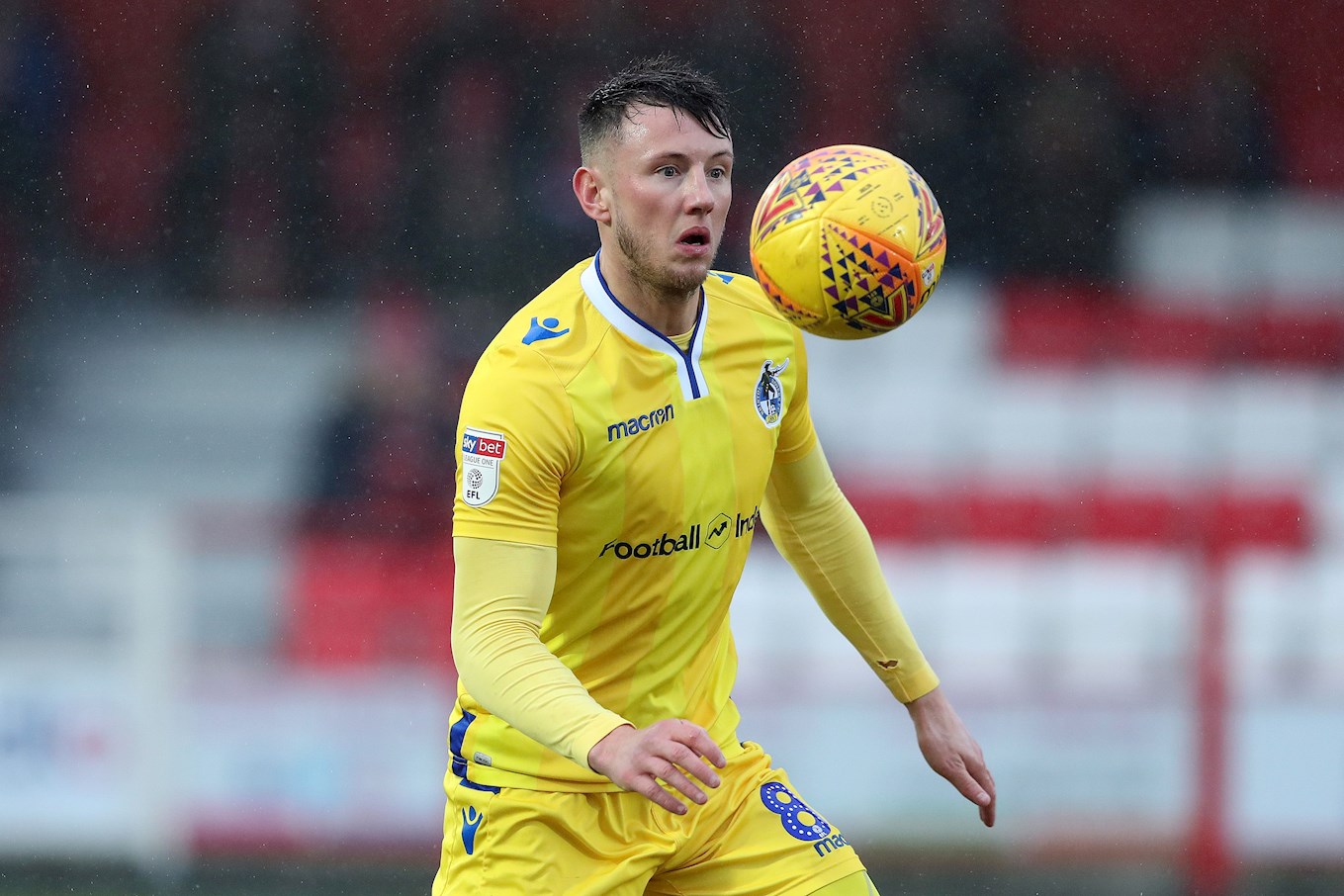 Bristol born midfielder Ollie Clarke has come through the ranks at the Memorial Stadium, first signing a professional contract in 2009.

He enjoyed loan spells as a youngster at Gloucester City, Mangotsfield United and Clevedon Town, before asserting himself as a regular in the starting line-up in the 2013-2014.

Overall, Clarke has made over 250 appearances for the Gas, finding the net on 22 occasions. Clarke has interchanged in the role with centre half Tony Craig throughout the campaign after missing spells of the season due to injury. 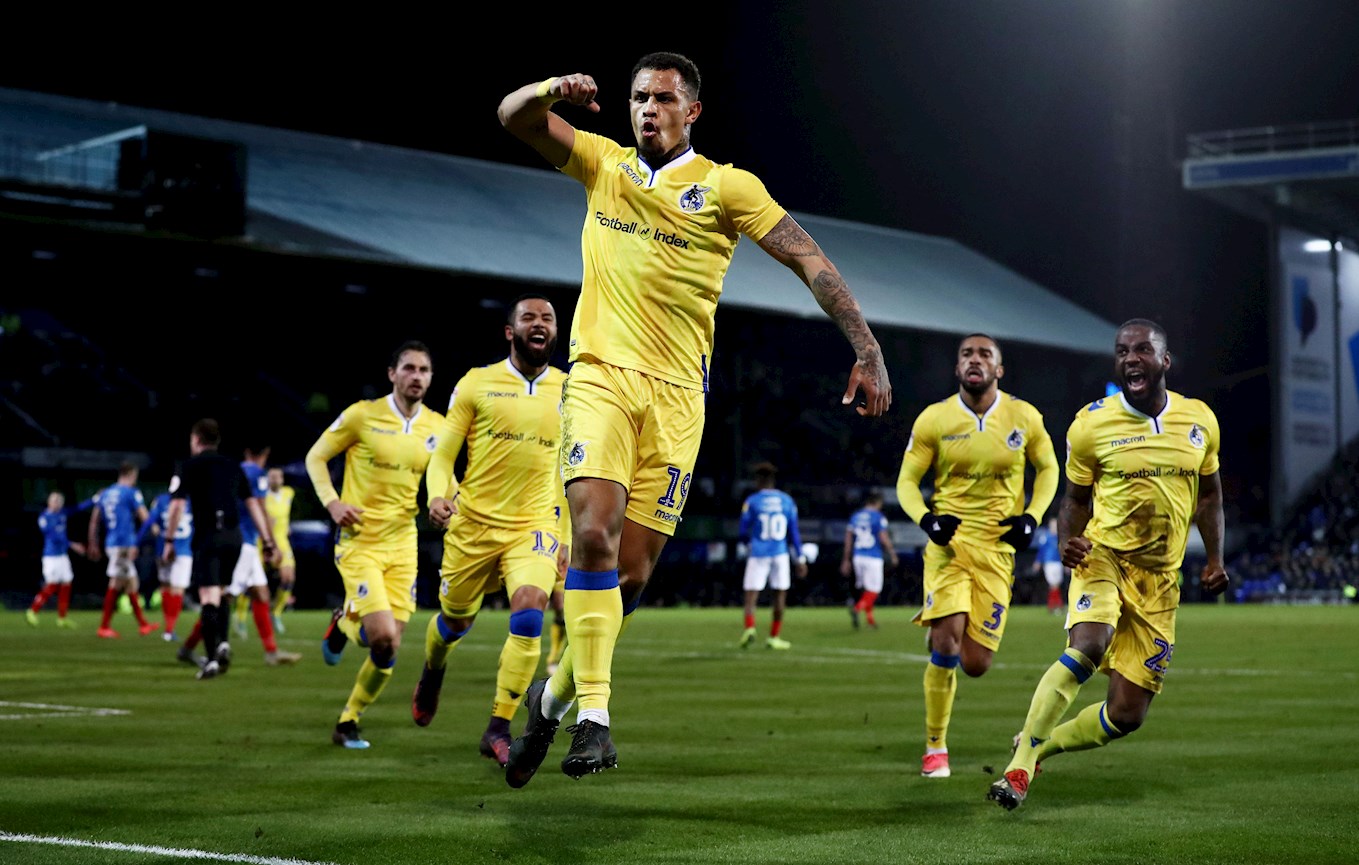 Coventry academy graduate, Jonson Clarke-Harris is by far and away Rovers’ top goal scorer, picking up where he left off from last season after joining the Gas on deadline day in the January window from the Sky Blues.

Clarke Harris notched 21 goals in 35 appearances in blue and white and finished as last season’s top goal scorer, despite only appearing in 16 league matches.

The frontman has ten this campaign, with fellow former Sky Blue Abu Ogogo his closest teammate in the standings with just three. 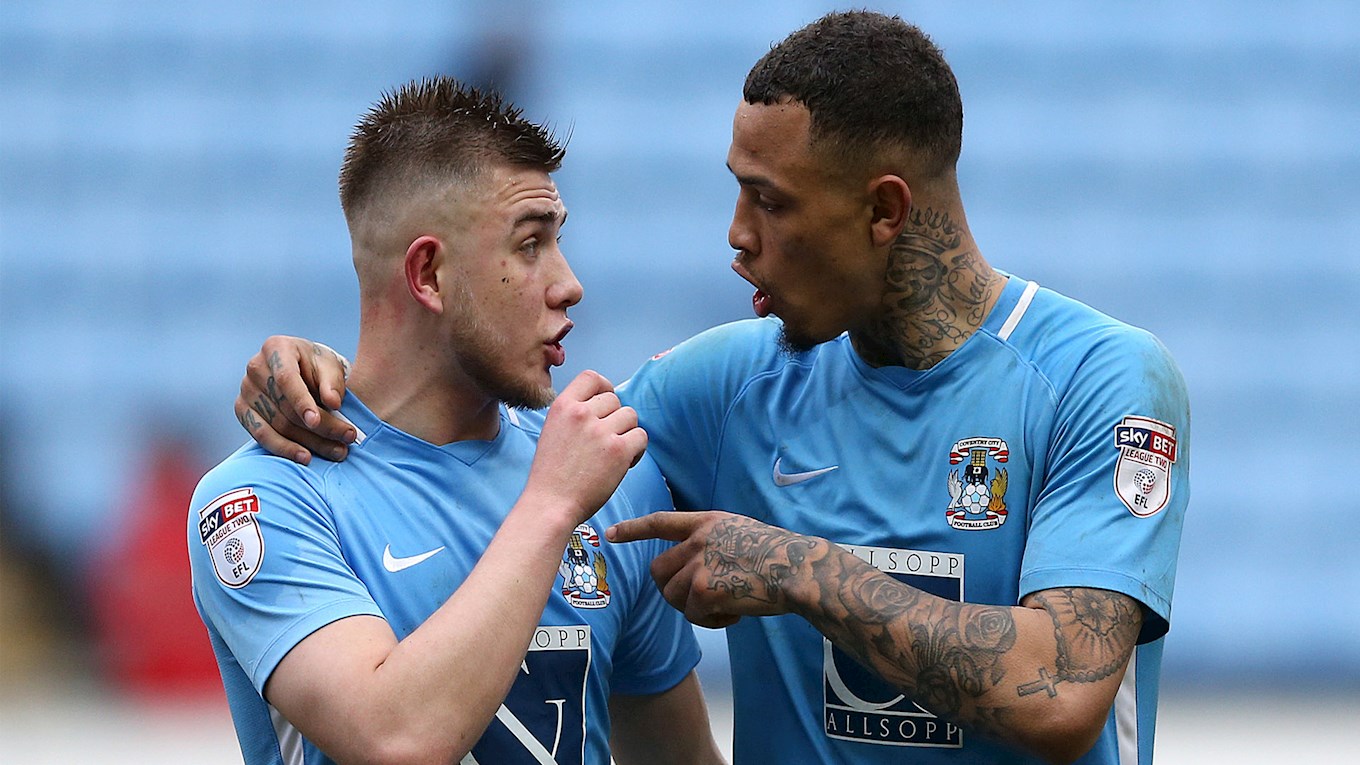 Result of the Season

Rovers sealed an impressive away win at Portman Road to extend their unbeaten run in all competitions to ten games.

Rovers hit two first half strikes from frontmen Smith and Nicholls, before James Norwood halved the arrears before the break.

The Gas then demonstrated a solid defensive ability in the second half to resist the Ipswich onslaught and secure a huge three points on the road.