Normally in Connections, we look at historic connections – players from the past who have played for both Coventry City and our opponents.

But on this occasion, we have enough connections with the current Bristol Rovers squad to keep things largely in the present day… 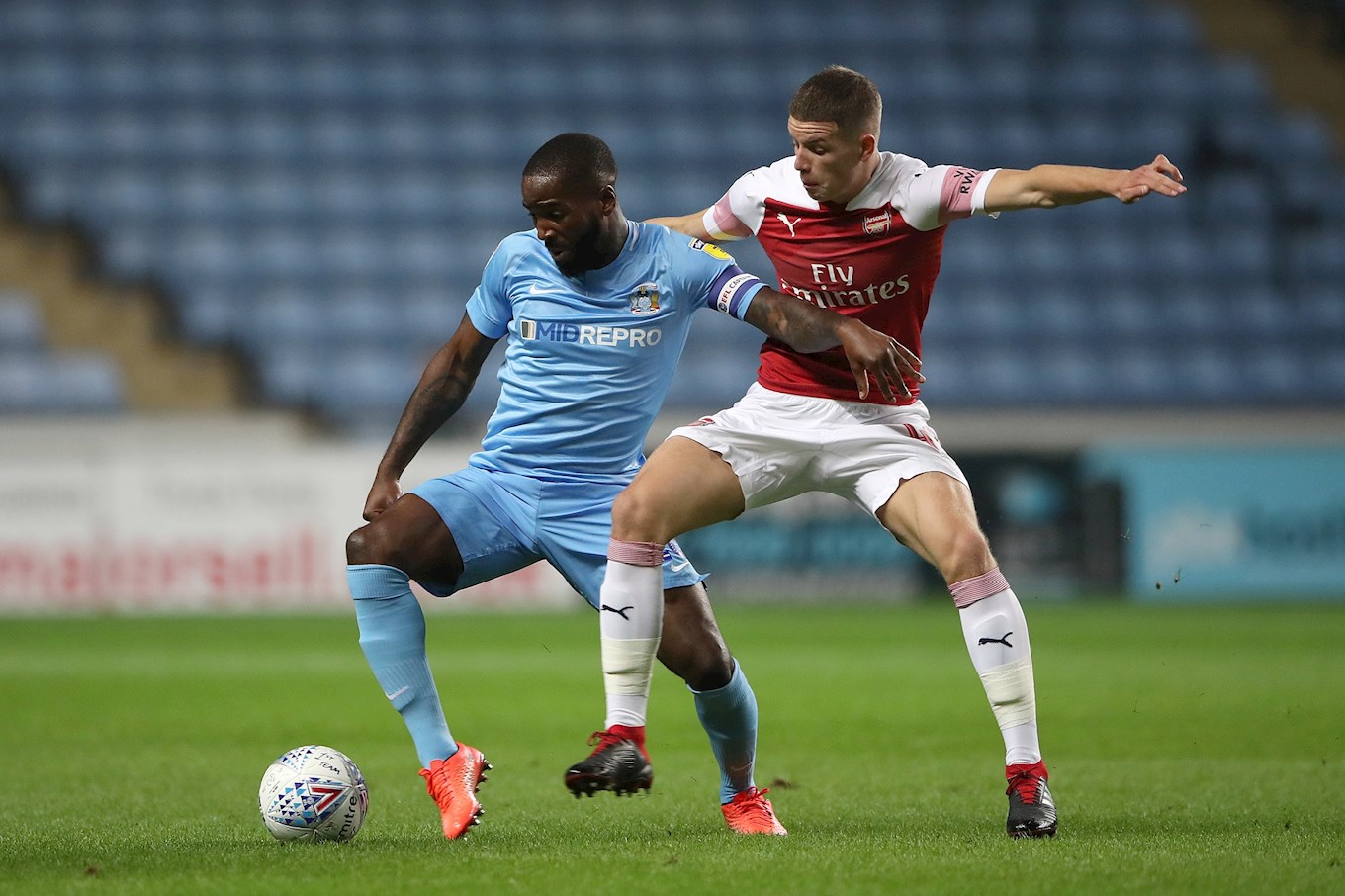 Abu Ogogo joined Bristol Rovers from Coventry City in January 2019, and has so far played 41 games for The Gas, scoring 3 goals.

His time at the Sky Blues was a brief one. Joining in the Summer of 2018, Ogogo struggled with fitness and was limited to 14 appearances before his January Transfer Deadline Day departure.

The 30-year-old has made over 400 Football League appearances. Having risen through the ranks with Arsenal, a loan spell at Barnet attracted interest from then League Two side, Dagenham & Redbridge, who completed the signing of the midfielder in 2009.

After making over 250 appearances in a six year spell with Dagenham, where he was named captain, Abu joined Shrewsbury Town ahead of the 2015/16 season.

At the start of 2017/18 campaign, Ogogo was named captain of the Shrews. He played an important role as they reached the League One Play-Off Final, before making the move to Coventry. 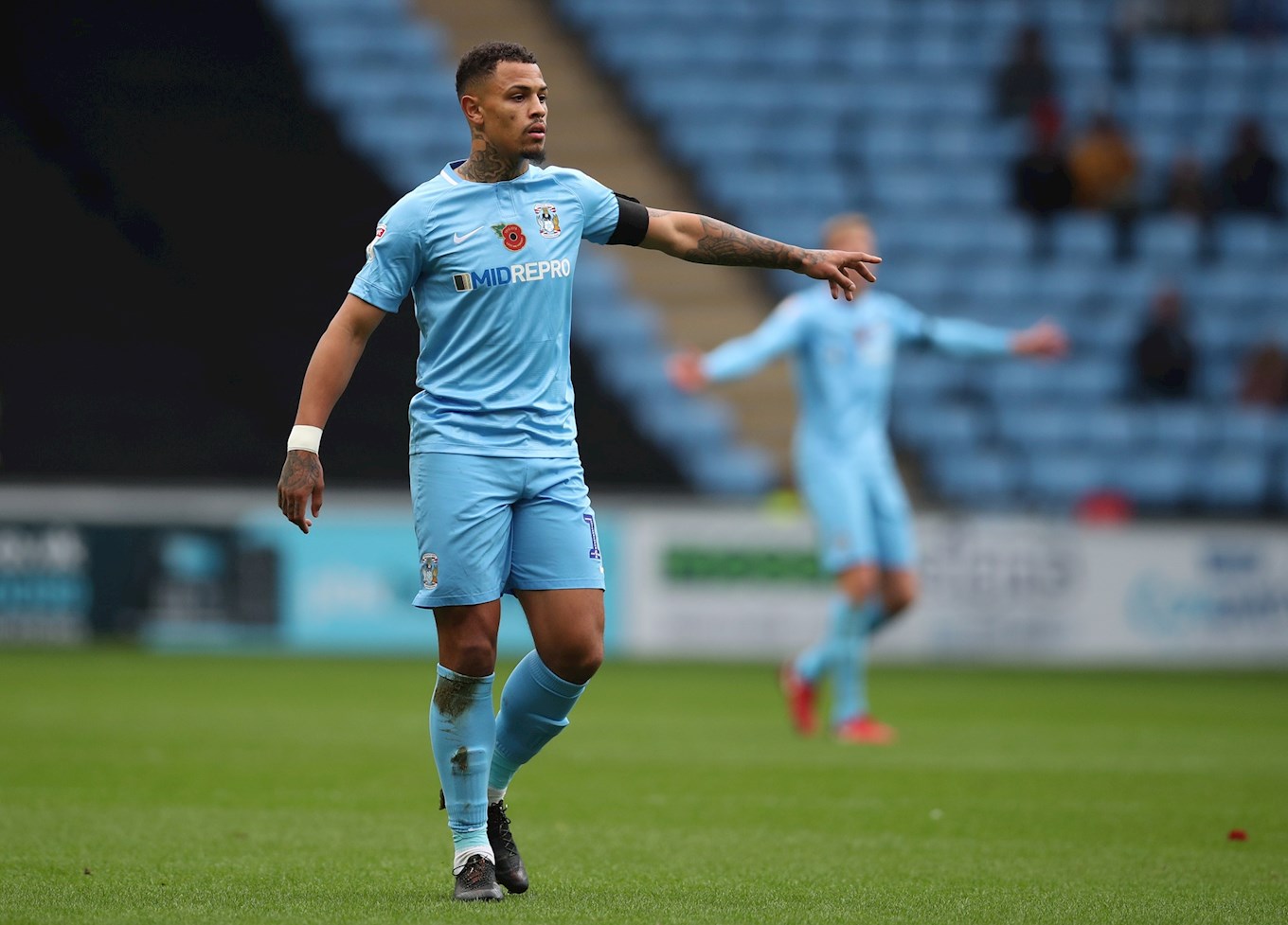 25-year-old Jonson Clarke-Harris joined Bristol Rovers from Coventry City in January 2019 and been in superb form since then, playing 38 games and scoring 22 goals.

Clarke-Harris left the Sky Blues having made 50 appearances in all competitions and scored 10 goals in his second spell at the Club, having re-signed in January 2018 initially on loan and been part of the League Two promotion winning side, coming on in the Final at Wembley.

Clarke-Harris came through the CCFC Academy and is still the youngest ever Coventry City player – at the age of 16 years and 21 days, making his debut as a substitute on 10th August 2010 in a 2-0 League Cup loss to Morecambe.

A prolific goalscorer at Under 18 level for the Sky Blues, Clarke-Harris left in 2012 then moved on to Peterborough, Southend (Loan), Bury (Loan) and Oldham, before joining Rotherham in 2014.

Whilst at The Millers, the strong, powerful forward enjoyed loan spells at MK Dons and Doncaster before Mark Robins brought him back to the Sky Blues in 2018. 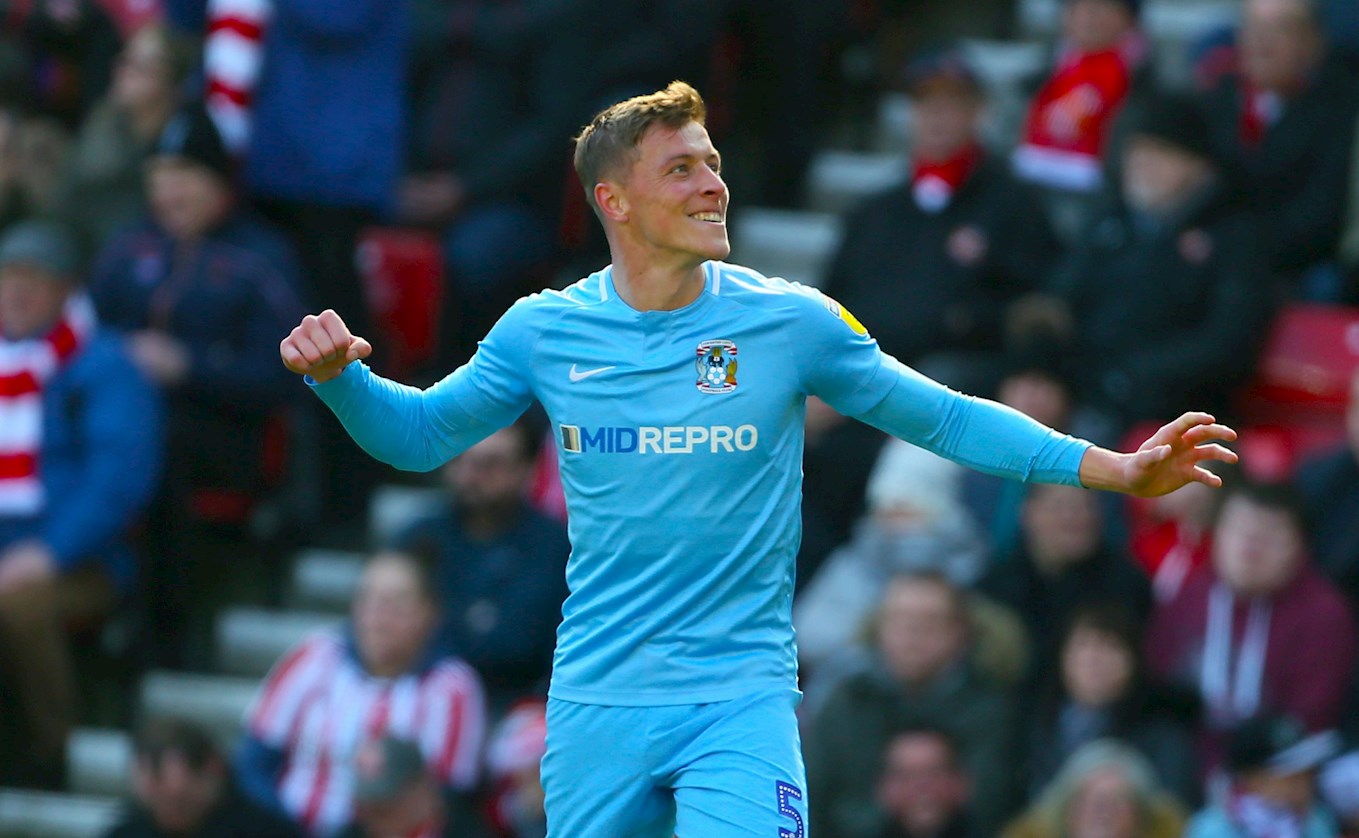 Davies joined Bristol Rovers last Summer, having been released by Coventry City in the Summer of 2019.

The 27-year-old has made 18 appearances for Rovers this season, scoring once in the process.

A no-nonsense and popular central defender, Davies started his career in the youth set-ups of Manchester United and Blackburn, before spells at clubs including FC United of Manchester, Fleetwood Town and Accrington Stanley, prior to joining Portsmouth in 2016.

In August 2017, he made the move to the Sky Blues. He would play 25 games in his first season with the Club, and was part of the squad that earned promotion back to League One that season – although he missed the Final through suspension.

A further 25 games would follow in the 2018/19 League One campaign, to bring his total to 50 for the Sky Blues before his departure at the end of his contract. 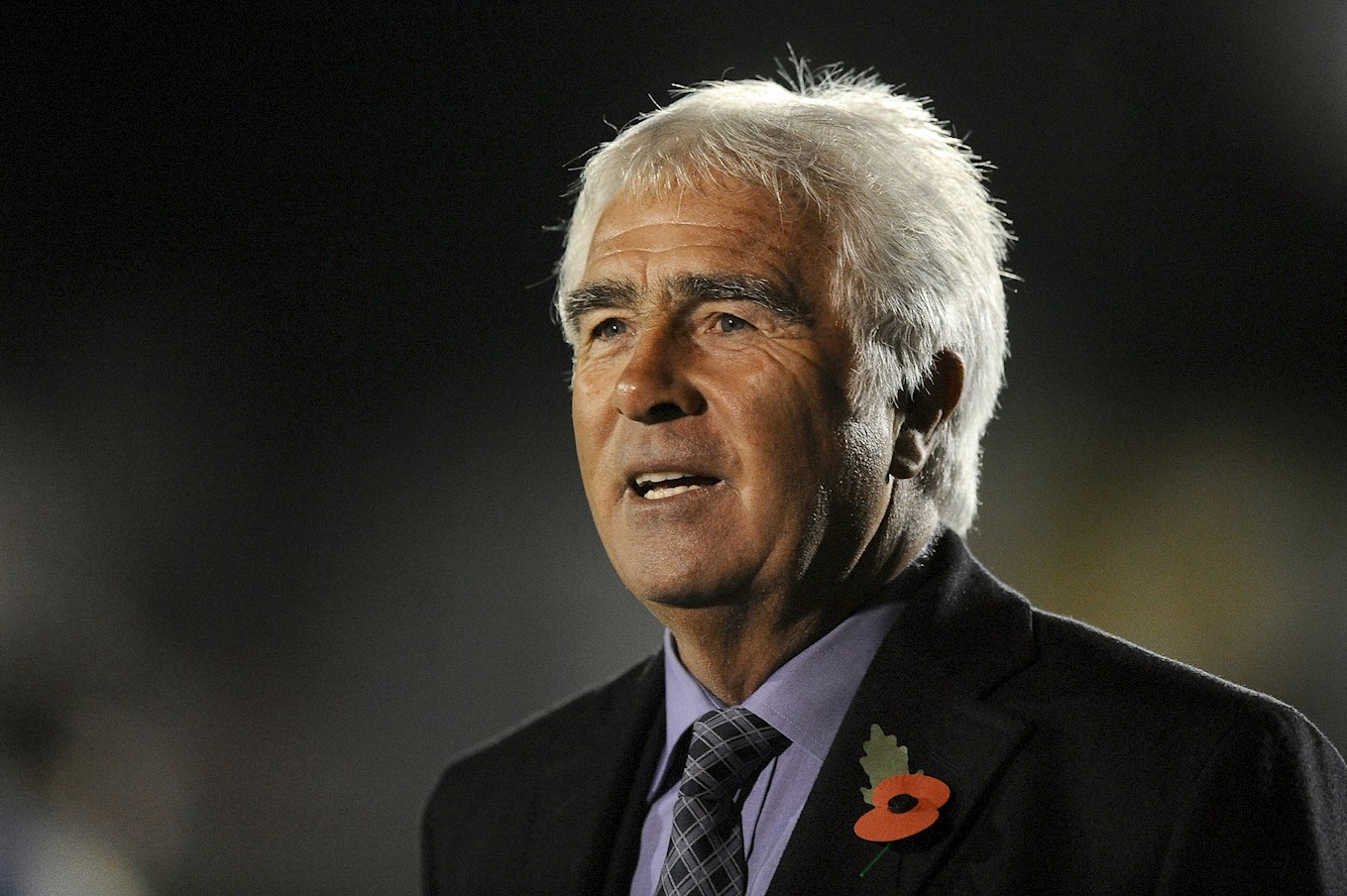 If you were to delve a bit further into the history books than our first three, you would of course find Bobby Gould - who managed and played for both Coventry City and Bristol Rovers... not just once, but twice each!

A youth product, he made his debut in 1963 and was a key part of Jimmy Hill's Sky Blue Revolution. He scored 40 goals in 82 league games, before moving to Arsenal. Wolves, West Brom, Bristol City and West Ham were next up for Cov kid Bobby, before moving to Bristol Rovers as player-coach. He netted 12 times in 36 games in the 1977-78 season.

He returned as Manager in 1981-83, before being appointed Sky Blues boss in May 1983. He remained at Highfield Road until he was sacked in December 1984, and returned to Bristol Rovers. An FA Cup winning spell at Wimbledon followed, plus a spell at West Brom, and then a Sky Blue return from June 1992 to October 1993.

You can see our profile of Bobby here, as part of our Supremos feature.