Ahead of the tonight's clash with Fleetwood Town, we take a look at some of those to have represented both sides. 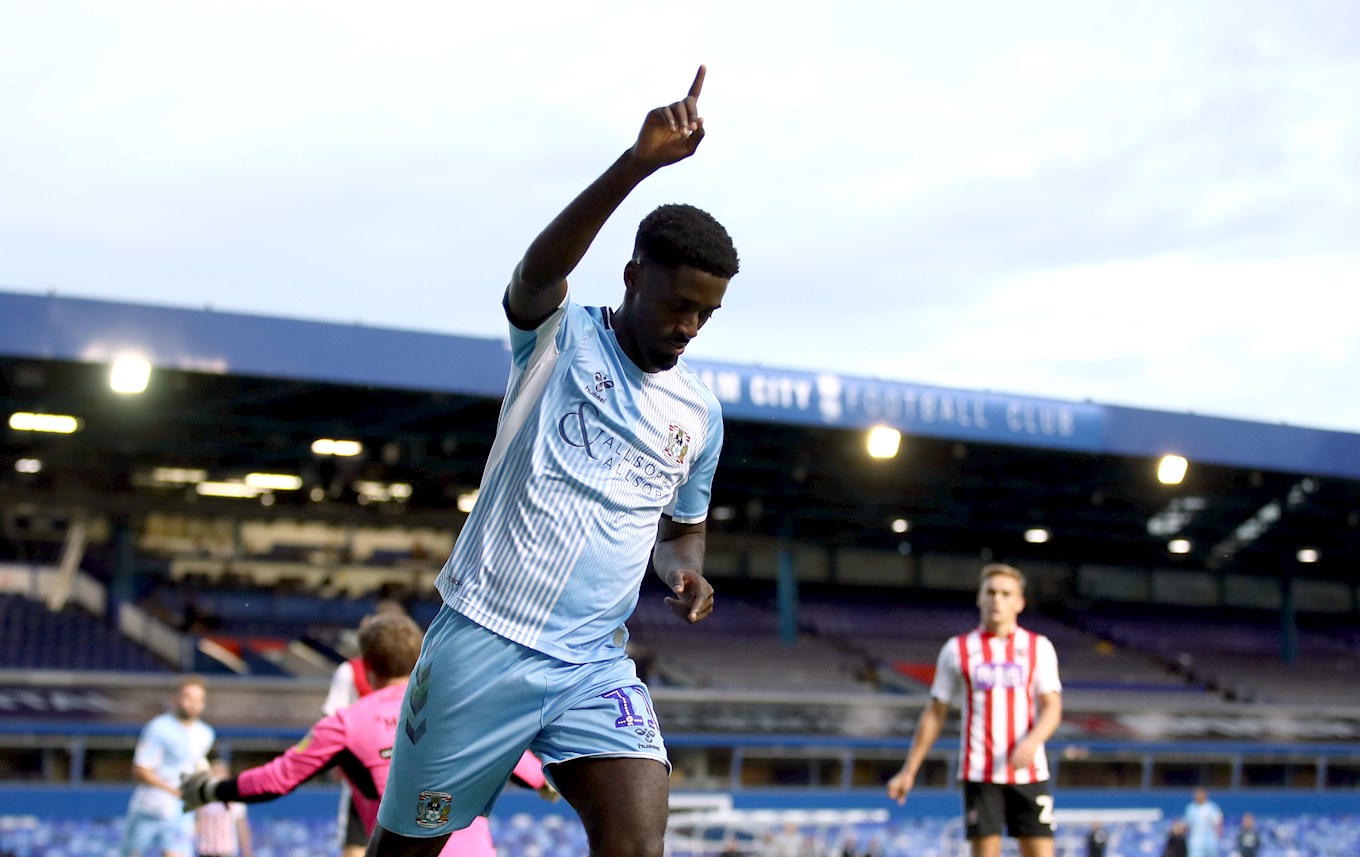 Current Coventry City forward and last season’s top goal scorer Jordy Hiwula is in to his second season at the club after joining on a free transfer from Huddersfield in 2018. He began his career at Manchester City and was prolific in the youth team set-up before heading out on loan to Yeovil Town and Walsall.

After scoring 9 goals at the latter, he joined up with Huddersfield Town on a permanent deal, but failed to make a league appearance in his four-year stay. He went on loan spells to Wigan, Walsall, Bradford before joining Fleetwood for the 2017/2018 season.

Hiwula appeared in over 50 games in all competitions, scoring 12 times, before joining Coventry on a permanent deal after his Huddersfield contract expired. Hiwula found the net on 13 occasions in his first campaign, ending the season as top scorer, and has added a further 4 so far this campaign. 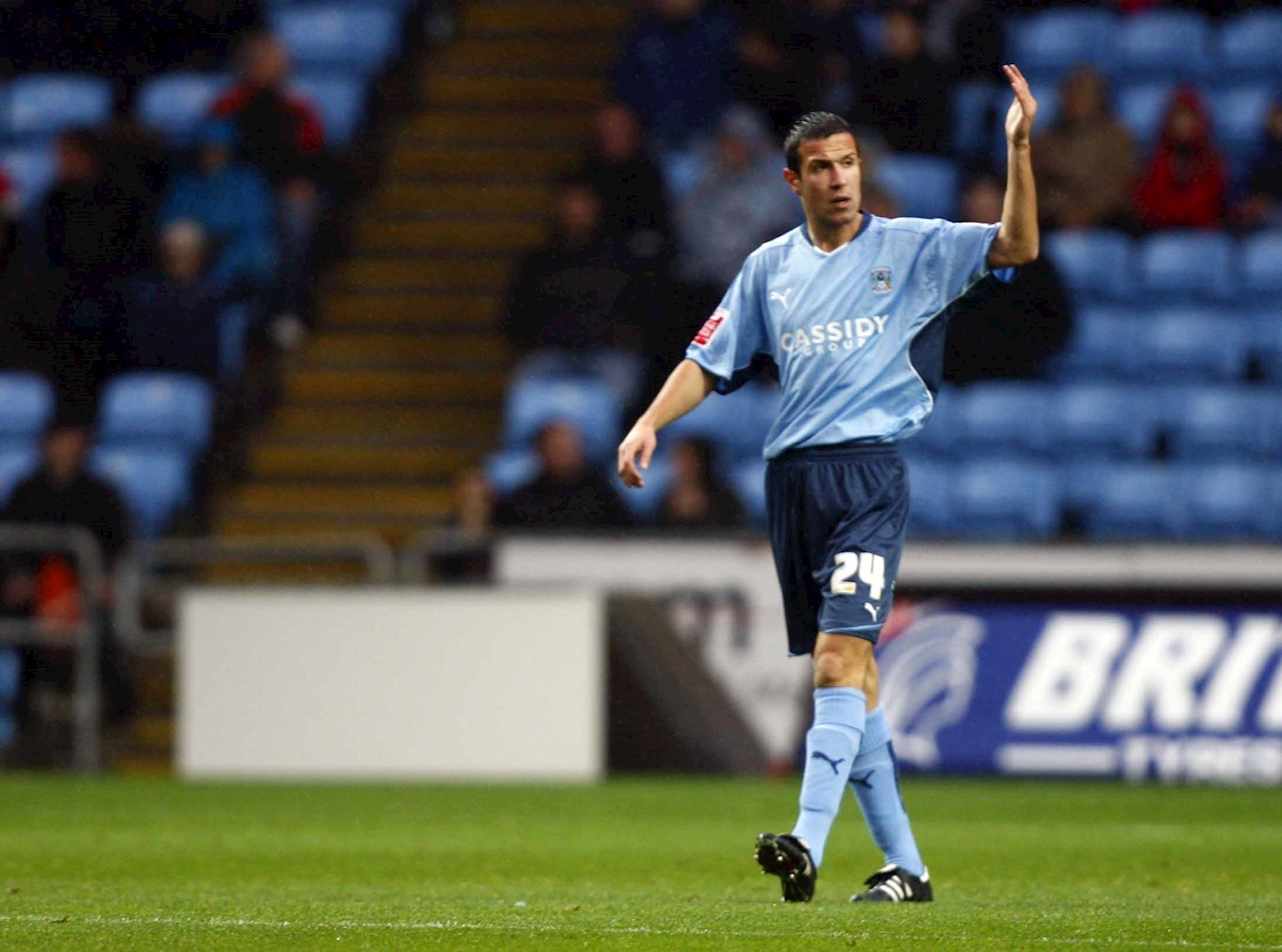 Initially joining on loan in 2009 from Sheffield Wednesday, Richard Wood went on to make over 100 appearances during five separate seasons at the club.

The centre half endeared himself to Sky Blues fans with many impressive performances, the majority at Championship level, before leaving to join Charlton after one season in League One for the Sky Blues.

Wood joined Fleetwood on loan during the 2015/2016 season and made 6 appearances, one of those coming in a 1-0 win for the Sky Blues at Highbury Stadium during which Wood scored a late own goal to gift the Sky Blues victory.

Wood currently turns out for promotion rivals Rotherham United, joining the club in 2014 and helping the club to promotion from League One in 2017/2018. 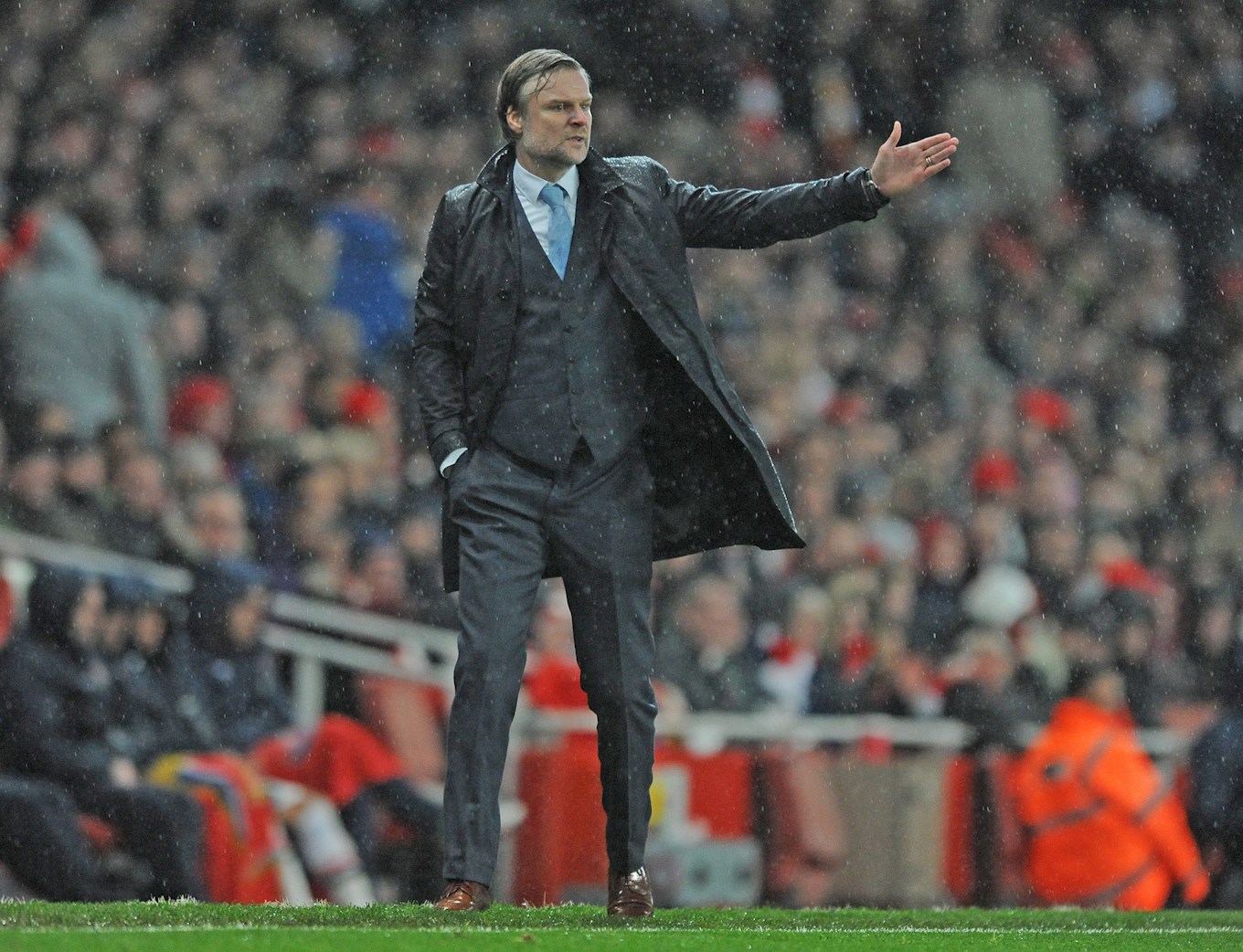 Former Sky Blues and Scottish international defender Steven Pressley has taken charge of both clubs since his retirement from playing in 2009. Pressley spent a solitary season as a Sky Blues player in 1994/1995, joining from then Scottish Champions Rangers for £600,000. Pressley managed just 18 league appearances for the club and scored once against Manchester United, before departing for Hearts the following year.

Pressley took the reigns at Coventry City in 2013 after an impressive start to his managerial career at Falkirk. During his first season, City were deducted ten points and finished the campaign in 15th. In his first full season, City started on minus ten points and were also exiled in Northampton.

Despite this, Coventry established themselves as genuine play-off contenders before Leon Clarke departed in the January window. In his final season, Pressley was reportedly subject of interest from other clubs, but signed a new deal to stay with the club who had returned to the Ricoh Arena. In February 2015, Pressley departed after a run of poor results which had seen his side slip into the relegation zone and a shock FA Cup exit to minnows Worcester City.

Pressley joined Fleetwood in October 2015, taking over from Graham Alexander. Pressley had an indifferent spell in charge, but did enough to ensure the Cod Army survived in League One. After the conclusion of the season, Pressley resigned as manager and remained out of work until 2018 when he joined Pafos.