Ahead of the weekend's clash with Doncaster Rovers, we take a look at some of those to have represented both sides. 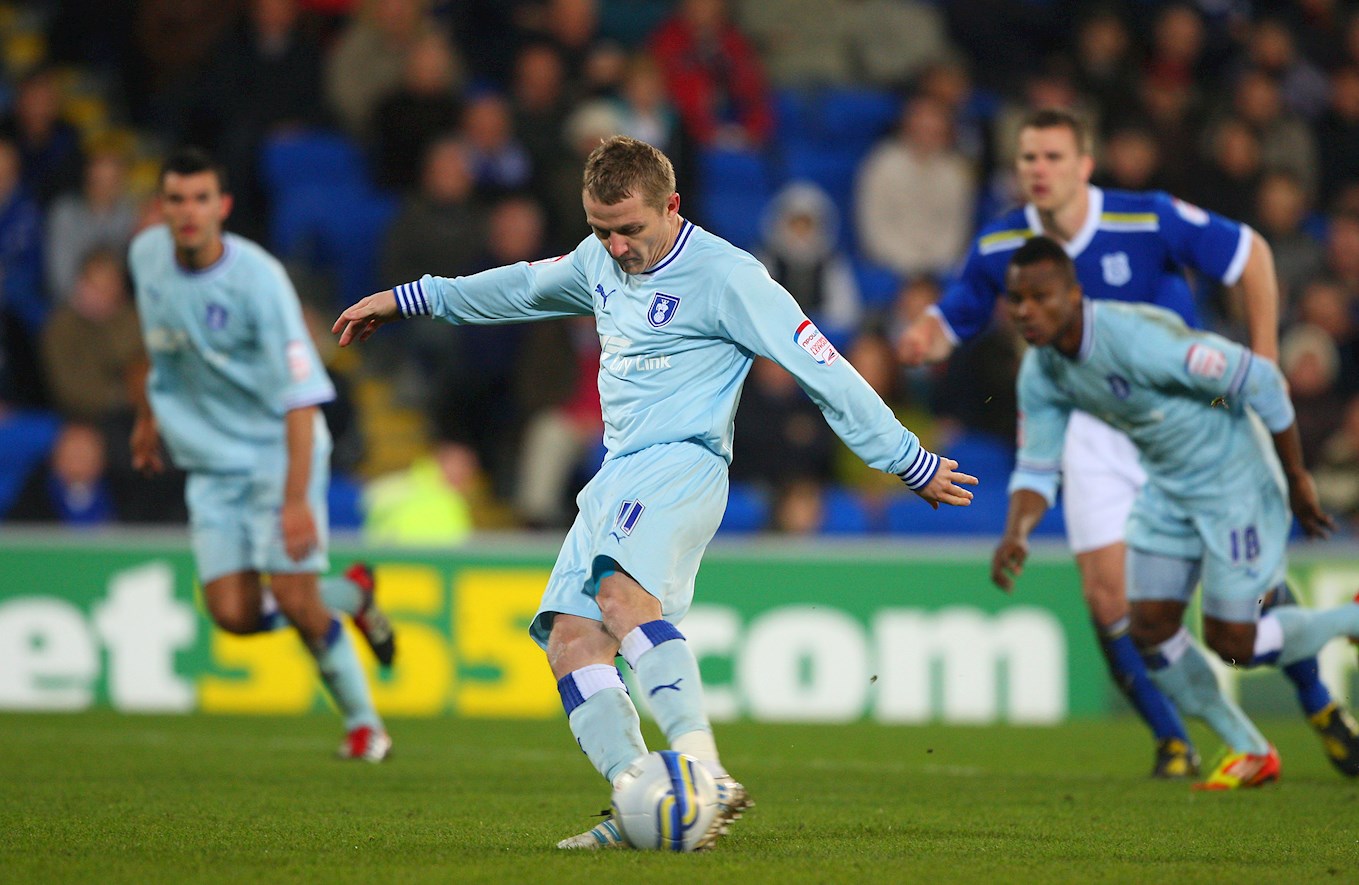 Coventry kid Gary McSheffery came through the ranks and made his debut as a sixteen-year-old in the Premier League. He went on to make four appearances in the top division before the Sky Blues were relegated to the Championship and McSheffery started to establish himself in the side.

McSheffery made a total of 162 appearances in his first spell and had three double figure scoring seasons between 2004 and 2006 before moving to Birmingham City in 2006 for £4 million.

After promotion with Blues on two occasions and loan spells at Nottingham Forest and Leeds United, McSheffery re-joined Coventry in 2010 on a free transfer. He went on to make a further 119 appearances and scored a further 19 goals, taking his total to 72 in all competitions in his Coventry career before moving on to Chesterfield in 2013.

He joined Doncaster initially on loan in 2016 but failed to help the Yorkshire outfit survive the drop. He made the move permanent the following season and made 12 appearances in a campaign where Rovers were able to bounce back to League One at the first time of asking. 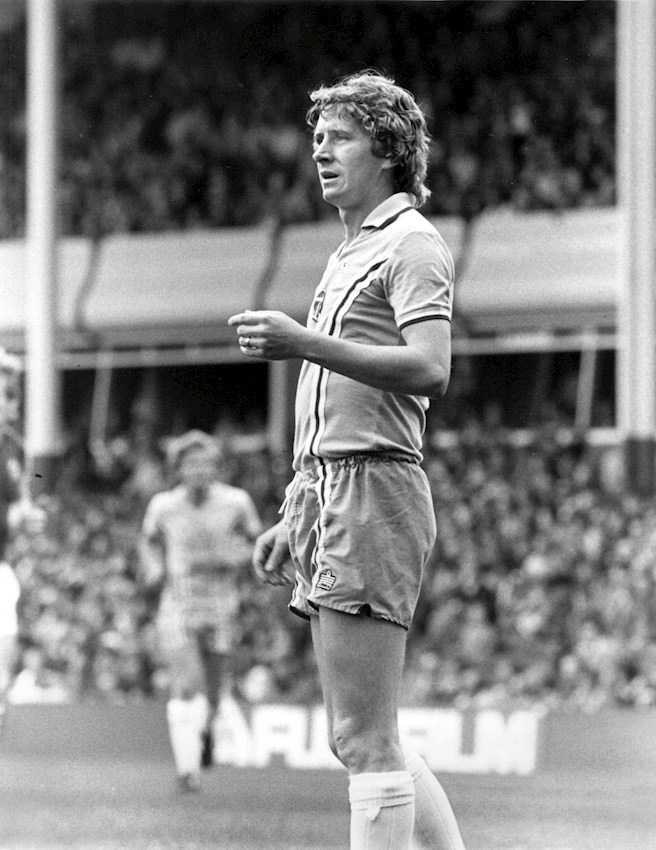 Irish born midfielder Gerry Daly had an illustrious career in both the top divisions in England and on the international stage and represented both clubs during this time.

Daly represented both Manchester United and Derby County for seven seasons in the topflight, scoring over 50 times. He also enjoyed a fruitful loan spell at New England Tea Men in America, before joining the Sky Blues in 1980.

Daly stayed four seasons at the club, playing a total of 101 times and scoring 22 goals before departing for Birmingham City in 1984. He joined up with Doncaster as a 34-year-old in 1988 for one season, but could do little to prevent his side finishing second bottom.

He moved on to Telford United as player-assistant manager, where he called time on his playing career. Daly also appeared for his country on 48 occasions and was capped during his time as a Sky Blues player. 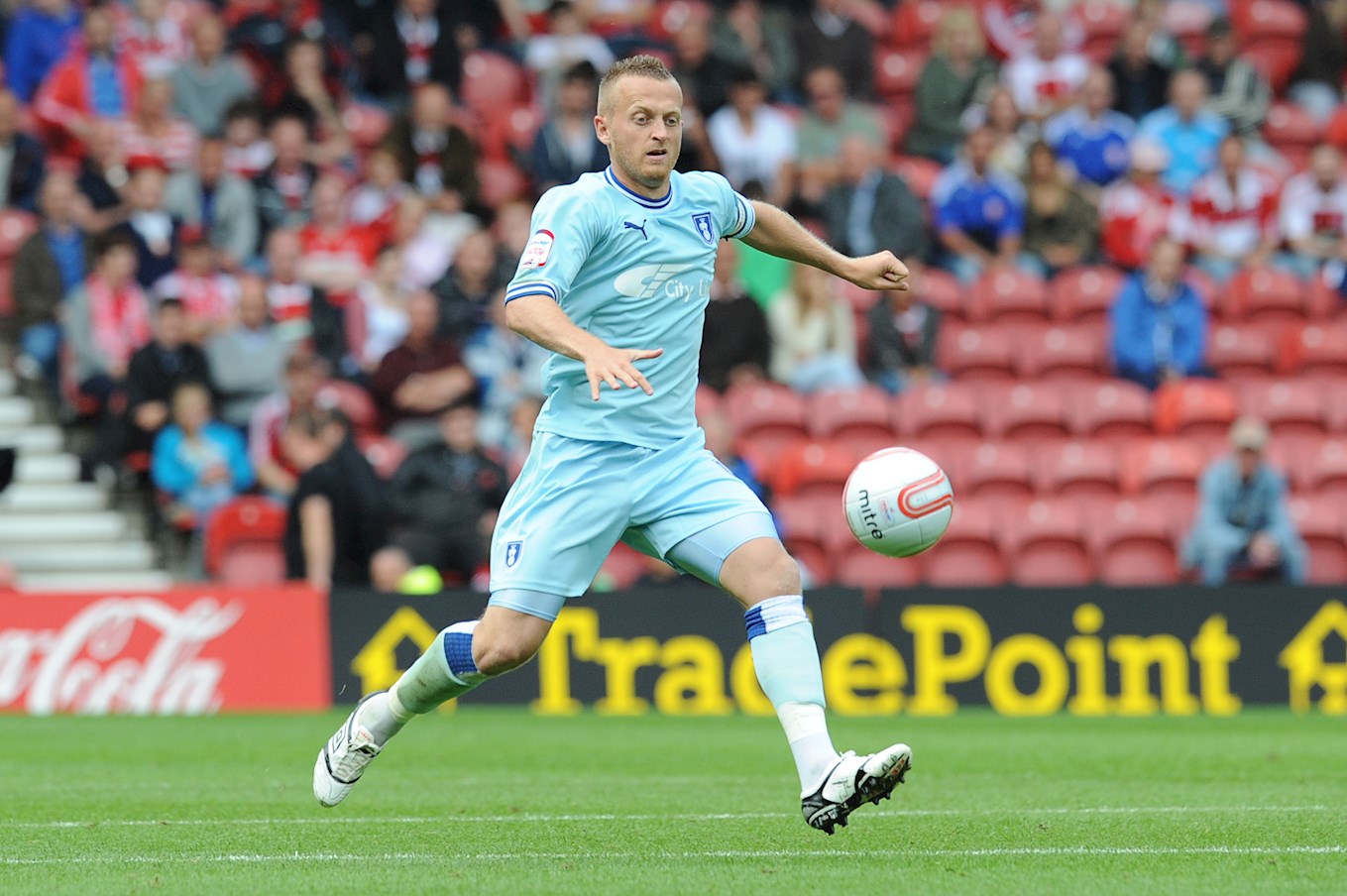 Central Midfielder Sammy Clingan joined Coventry City from recently relegated Norwich City in July 2009. Clingan was a mainstay in the side during his three season stay at the club and wore the captains armband on a number of occasions.

Clingan made exactly 100 appearances for the club and found the net 7 times. Clingan was part of the side that was relegated from the Championship in 2012 after which he left the club.

He remained a free agent for the first part of the following season before joining Doncaster on a month by month contract in October, going on to make 9 appearances in total, including one against Coventry. After just two months at the club, Clingan was told he was free to leave Doncaster in December to join another club.