Mark Robins has stuck with the same eleven who secured all three points against Bolton last weekend.

Goals from Amadou Bakayoko and Max Biamou gave City the win and tonight Baka leads the again having scored two in his previous two.

In goal, Marko Marosi is again between the sticks and he has a back five of Sam McCallum, Kyle McFadzean, Michael Rose, Dom Hyam and Fankaty Dabo in front of him.

Liam Kelly captains the side and he has a midfield of Liam Walsh, Jamie Allen and Callum O'Hare alongside him.

Up top, Bakayoko leads the line for the Sky Blues in his third consecutive start. 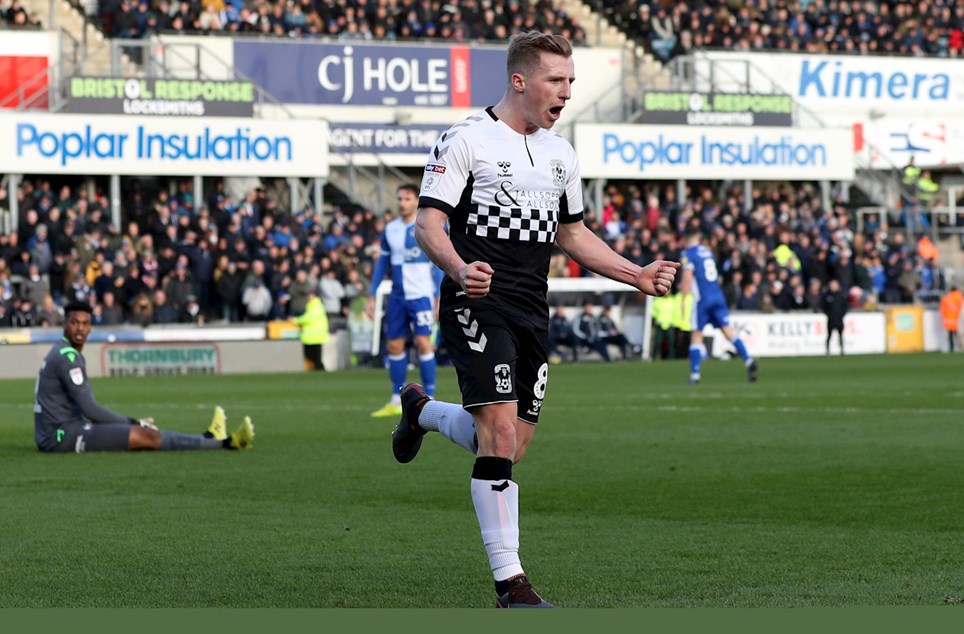 
Mark Robins has made two changes this afternoon as the Sky Blues take on Rochdale at Spotland. 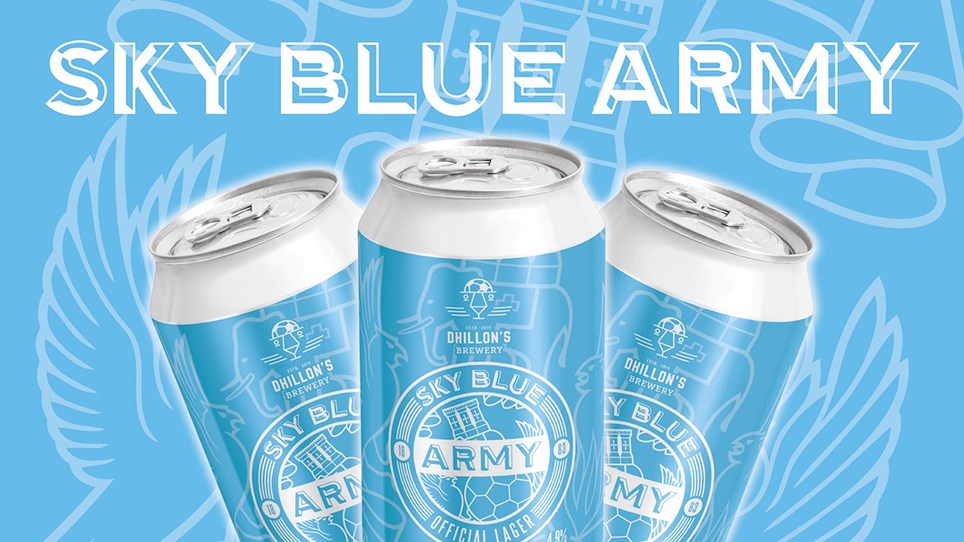 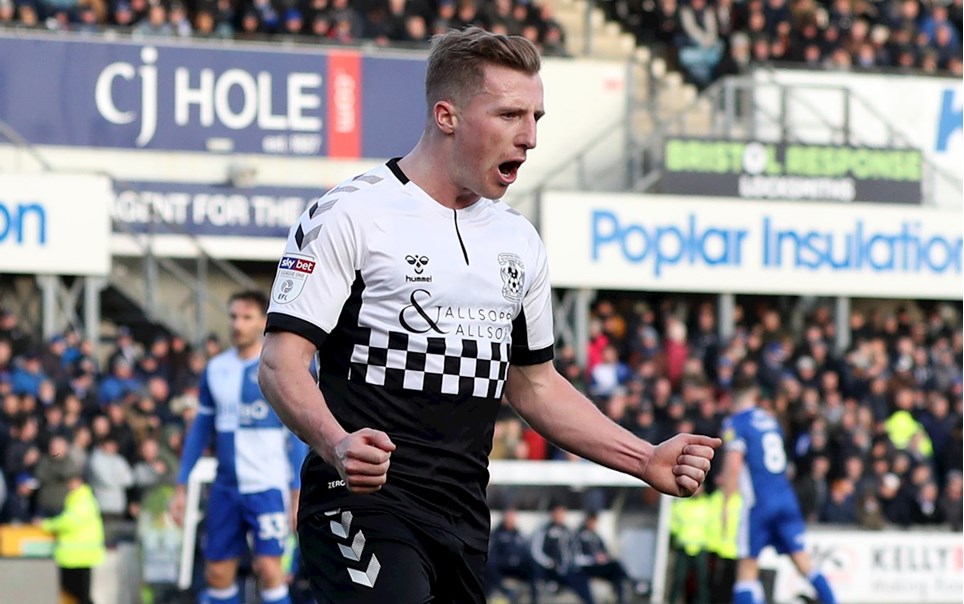 
As the Sky Blues get set to take on Rochdale this weekend, we look back at some of those players to have played for both sides.