Here’s everything you need to know about this weekend’s opponents, Southend United, as the Sky Blues look to extend their unbeaten run into double figures this weekend. 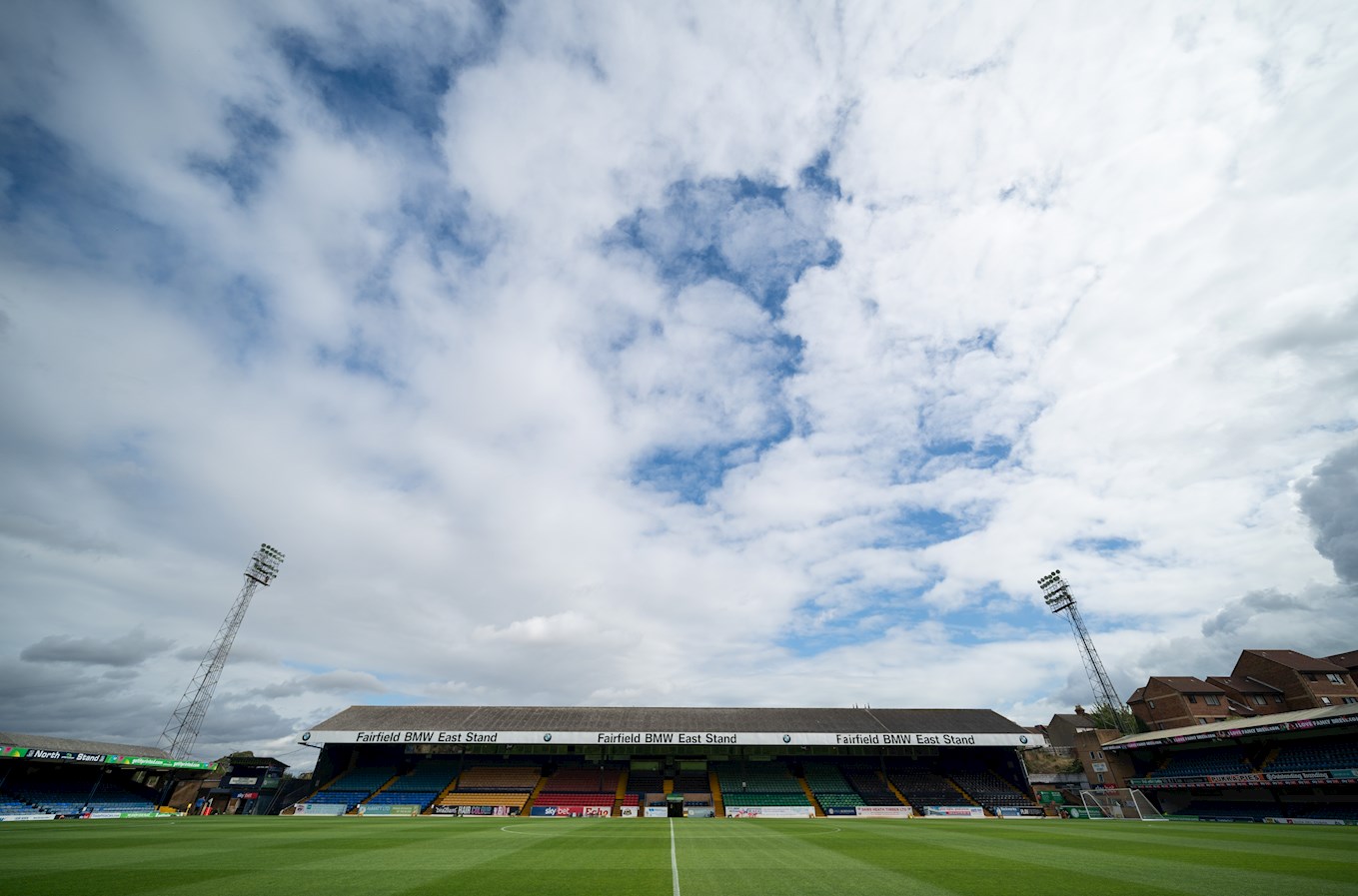 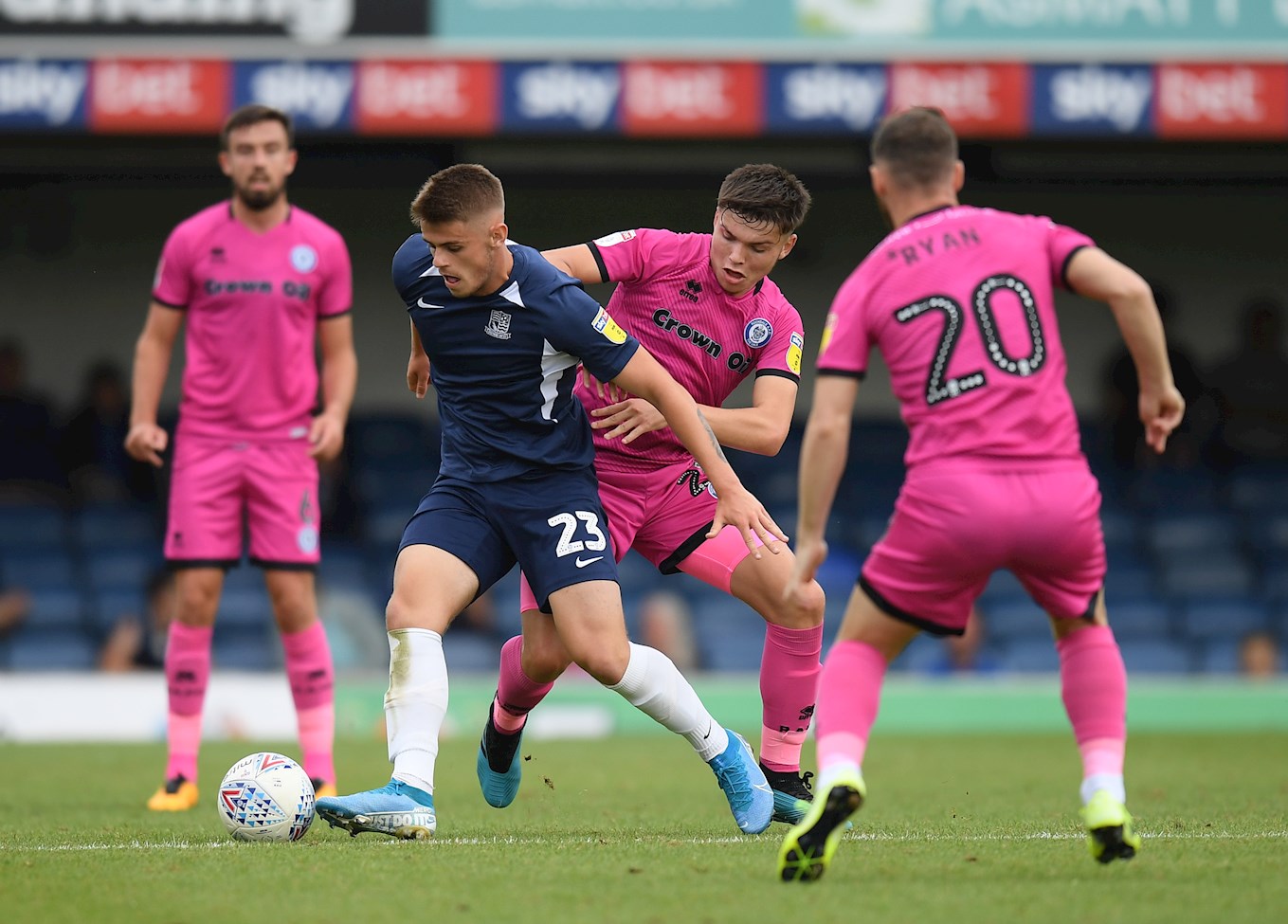 Southend currently find themselves one place off the bottom in League One after a tricky campaign so far. The Shrimpers have won just three of their 30 league matches so far this season and are 13 points adrift going into the match.

Despite this, Southend have shown some resilience on their own patch in recent games and are undefeated in their last four matches at Roots Hall, including a 2-1-win last time out over Lincoln City.

The Shrimpers didn’t strengthen their squad during the January transfer window and lost key players including Simon Cox, Tom Hopper and ‘keeper Nathan Bishop who sealed a dream move to Manchester United.

Instead manager Sol Campbell has put his faith in an exciting crop of youngsters including Charlie Kelman, Matt Rush and Emile Acquah to try and put up a survival fight in the final third of the season. 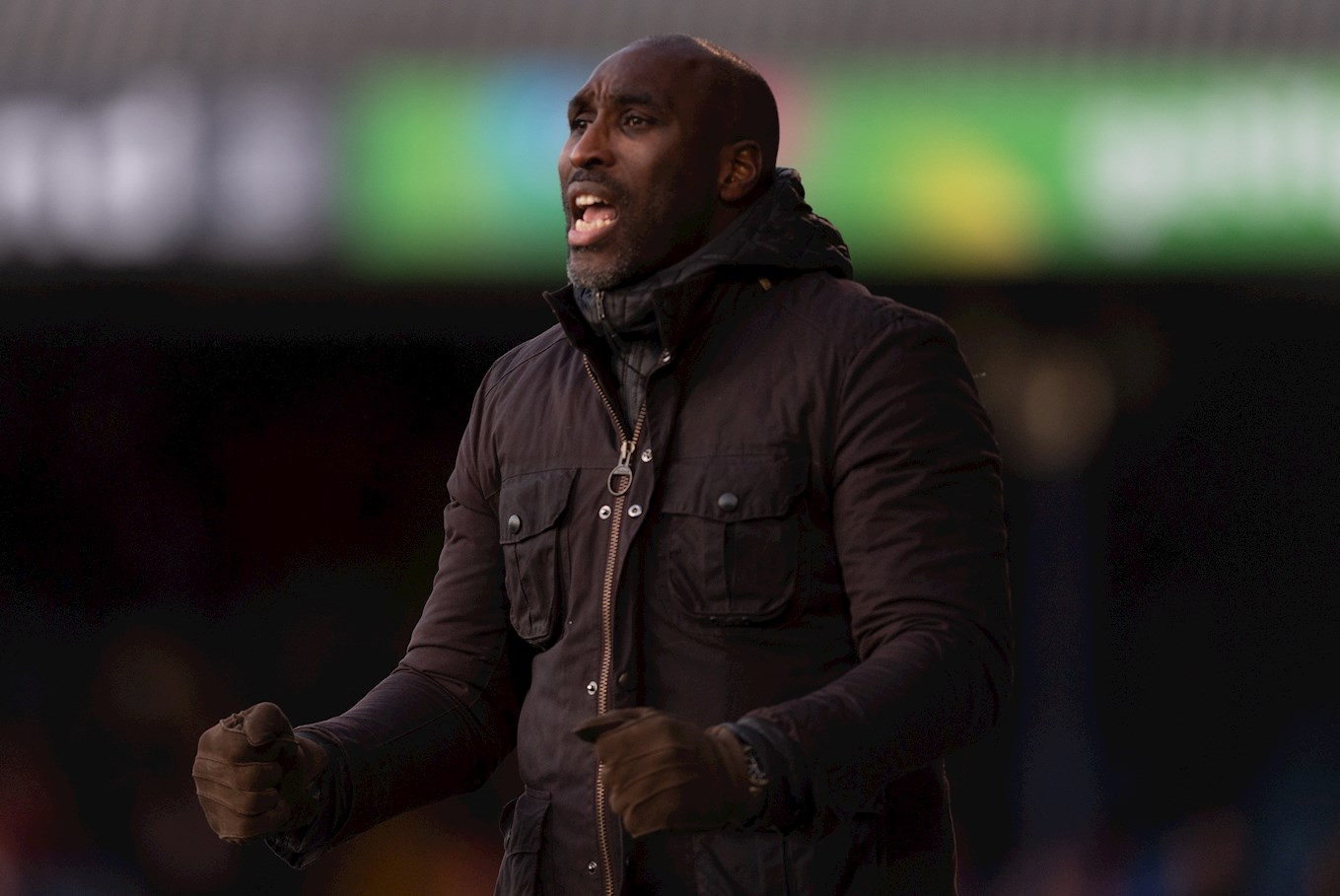 Former Premier League Winner and England International Sol Campbell took over at Southend after Kevin Bond was dismissed early into the current campaign. This represents Campbell’s second job in management, after steering Macclesfield to League Two survival last campaign in his first role as manager.

As a player, Campbell won the Premier League, FA Cup and League Cup as well as scoring goals in the Champions League final and European Championship finals. He had his most successful spell during his time with Arsenal, joining from bitter rivals Spurs and establishing himself as one of the most commanding defenders in the country during a golden era for the North London based outfit.

After leading Macclesfield to survival last campaign, he left as the club were struggling amid financial difficulties and facing a winding up order from HMRC. He joined Southend this campaign with a similar task on his hands and will be hoping to pick up valuable points in the coming weeks to help the Shrimpers to an unlikely survival. 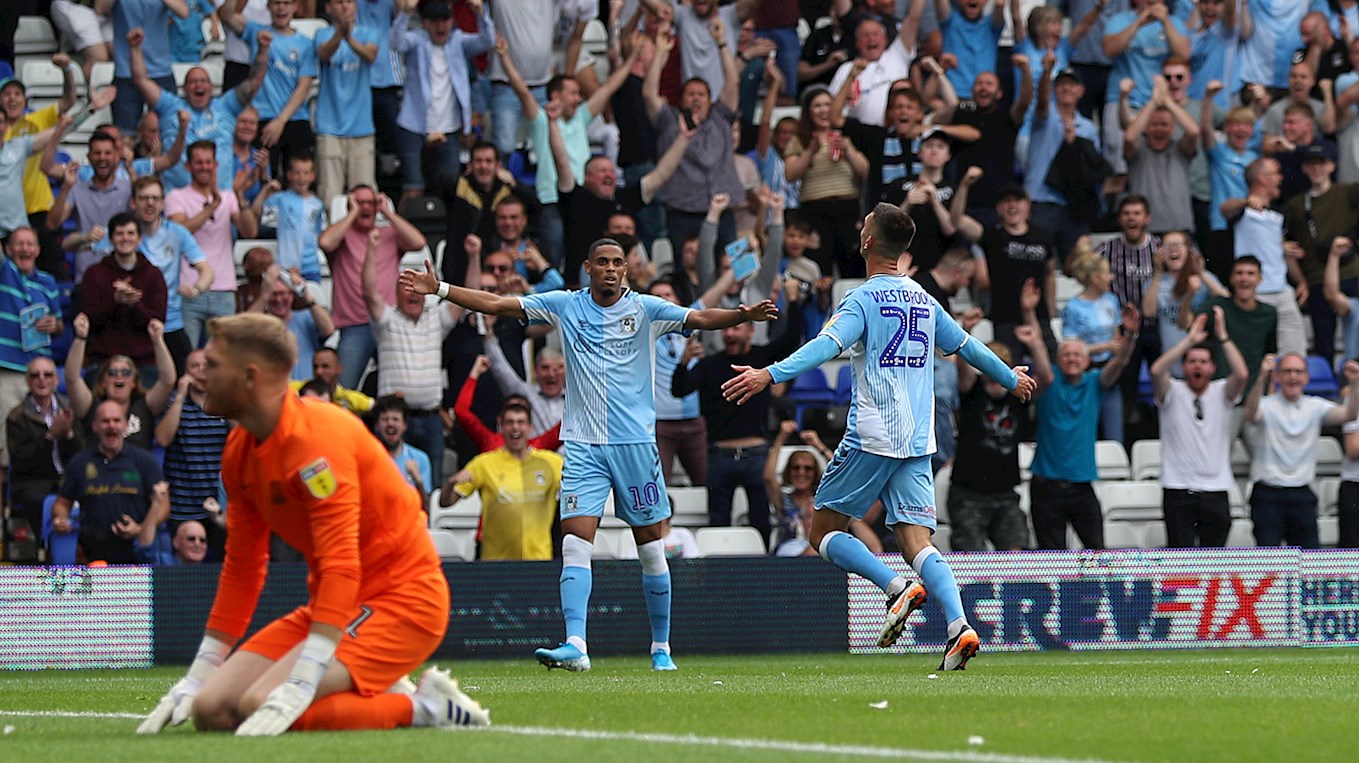 The two sides last met in the opening fixture of the season as both sides looked to get off to the perfect start. City had five players making their debuts, one of those players Wesley Jobello put a good chance just past the post inside the opening minutes at St Andrews.

City’s best chance of the half fell to last season’s top scorer Jordy Hiuwla, who rounded the ‘keeper before seeing his effort cleared off the line by the retreating Harry Lennon. A smart save from Mark Oxley to deny Hiwula was enough to keep the scores level going into the break.

In the second period, Zain Westbrooke found the breakthrough with a driven shot into the bottom corner from outside the box to put City in the driving seat. Moments later Hiwula saw another effort cleared off the line amidst a scramble in the box.

In the final exchanges City were holding on and a smart save was needed from Marko Marosi late into normal time. As the clock struck 90, Stephen Humphrys squandered the Shrimper’s’ best chance as he headed against the crossbar and City survived to get their season off to a winning start. 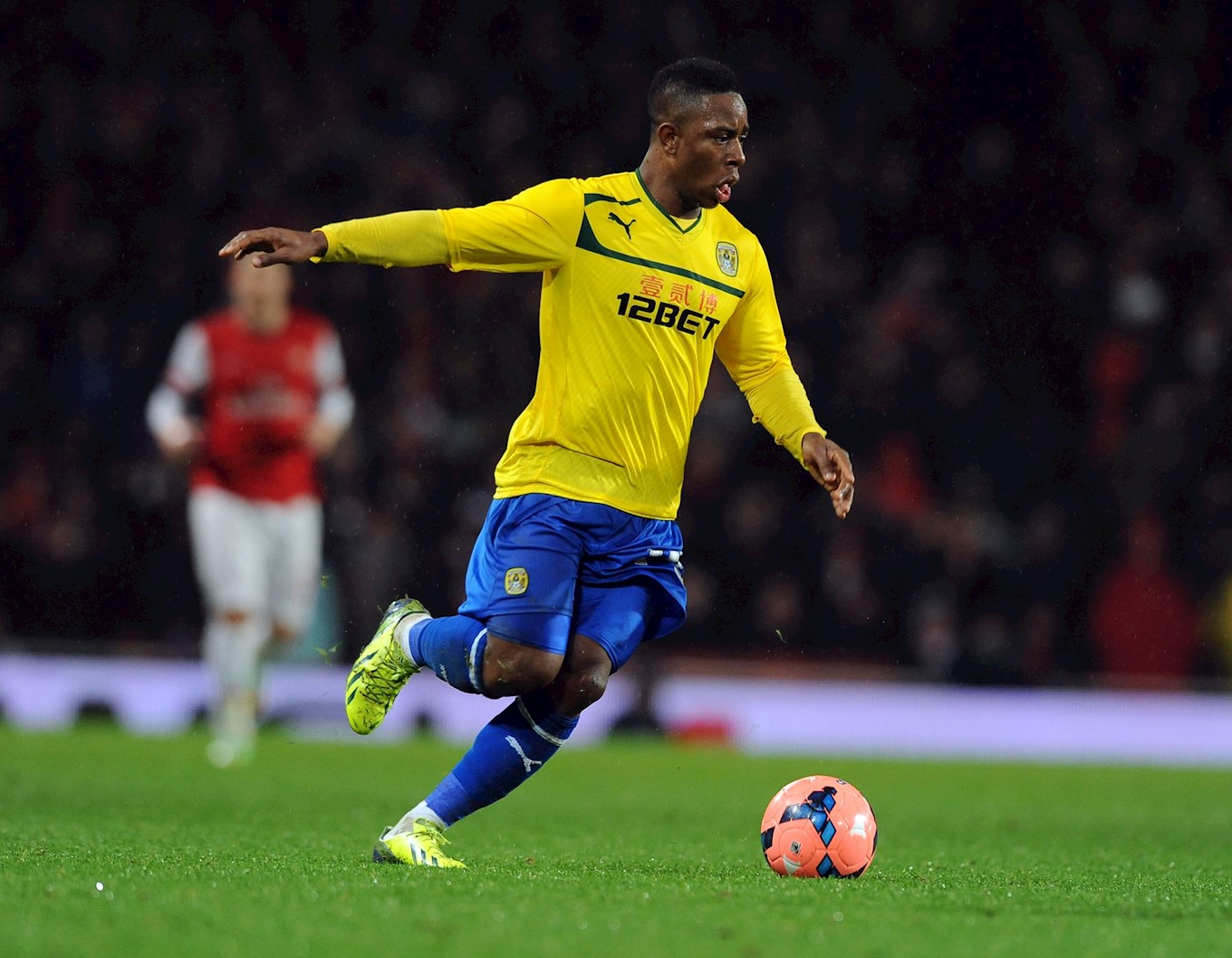 Skilful attacking midfielder Franck Moussa started his professional career at Roots Hall after moving from his native Belgium. He made his debut as a 16-year-old and was part of the squad that saw Southend promoted to the Championship in 2006. He made over 100 appearances for the Shrimpers in his five year stay before joining Leicester City in 2010 after Southend’s relegation.

Moussa struggled for game time at the Foxes but had successful loan spells at Doncaster and Chesterfield. After his contract was cancelled at the King Power Stadium, Coventry signed him on an initial short-term deal in September 2012. This was quickly extended to an 18-month contract after a string of impressive performances during a campaign in which he won Goal of the Season for a strike against MK Dons.

With a keen eye for the spectacular, Moussa scored a handful of wonder goals during his spell with the Sky Blues and a delicate chip against Leyton Orient at Sixfields won the Goal of the Season accolade for the entire Football League. After scoring 14 times during his final season for the Sky Blues, Moussa joined Championship side Charlton Athletic at the end of his contract in 2014 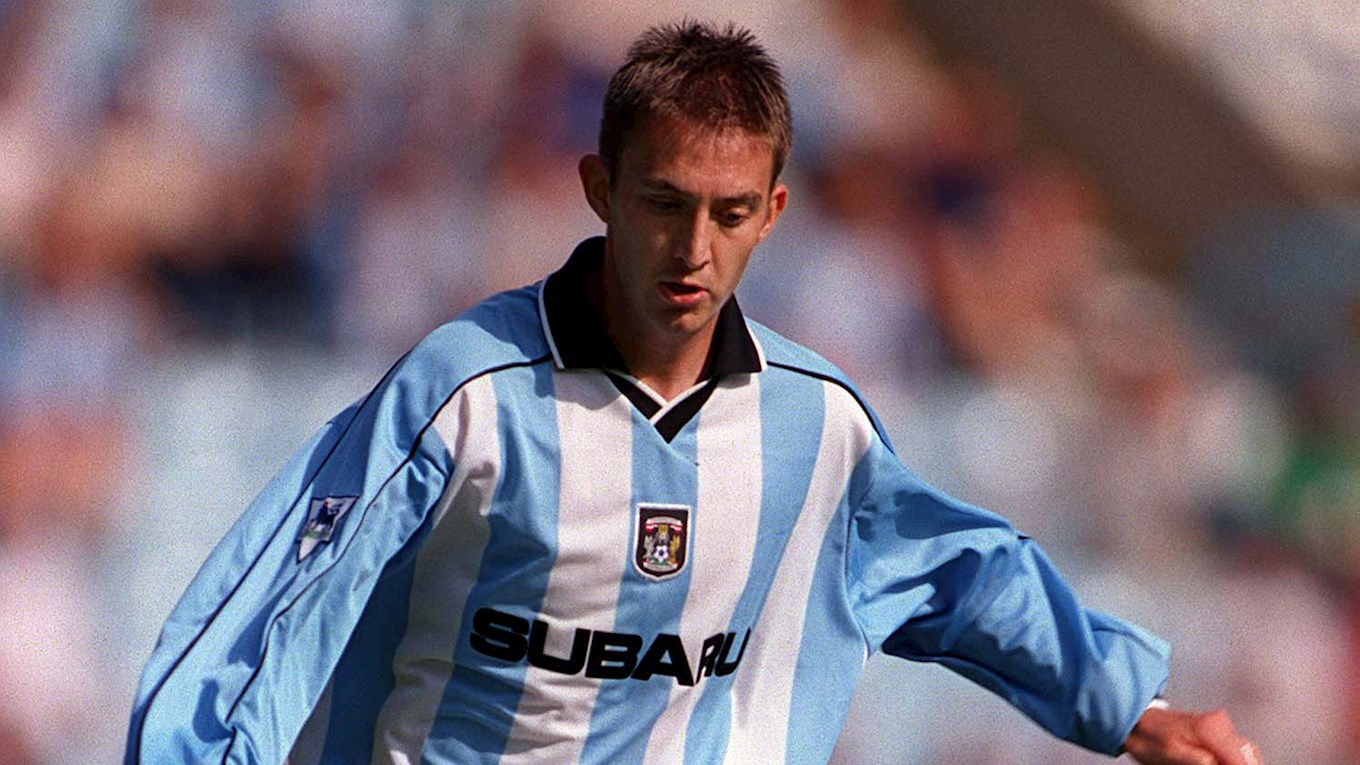 Scottish midfielder joined Coventry with the club under his father’s stewardship in 1997. He was loaned to Dundee early into his stay before returning to Highfield Road where he made 16 league appearances, eleven of which were as a substitute. Strachan managed one goal during his Sky Blues career, scoring from the spot in a League Cup tie against Preston North End.

Strachan departed the club on a permanent basis in 2003 after limited exposure to first team football with Coventry. Via Peterborough he joined Southend United towards the end of the 2003/2004 season. He only spent six weeks at Roots Hall before he was released by the club at the end of the campaign after just seven league appearances.

Strachan moved on to have a nomadic career in the Football League and in Non-League before retiring in 2011. He is currently the assistant to Darren Ferguson at League One rivals Peterborough United, after also working under the fellow Scot at Doncaster Rovers. 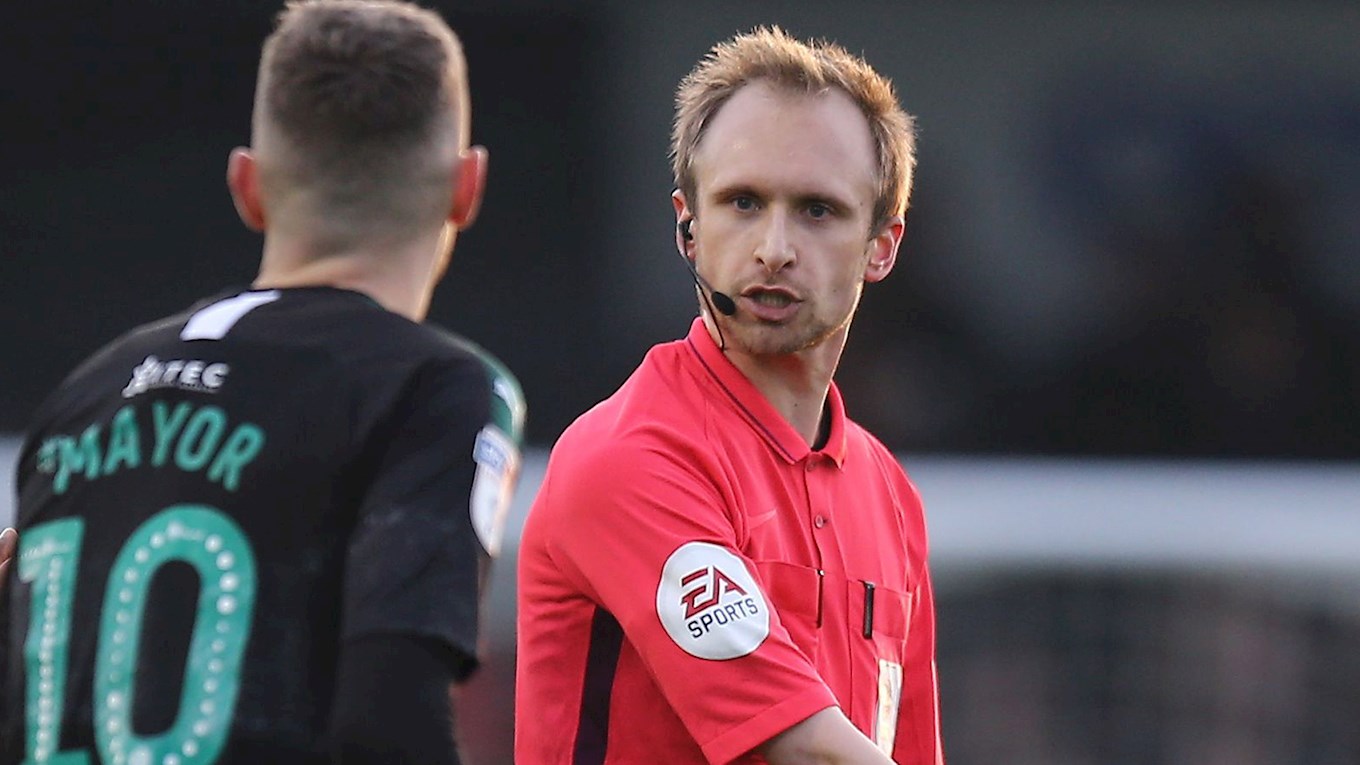 Sam Purkiss is the man in charge for this weekend’s fixture, which will be the first time in his career he has refereed a fixture containing either side.

He has officiated in 23 games so far this season, giving out 71 yellow cards and one red card in the process.

He will be assisted on the day by Gregory Read and Paul Yates, meanwhile Jason Richardson will act as fourth official.