The Sky Blues travel to Rochdale this weekend hoping to extend their impressive unbeaten sequence in the league and complete a league double over The Dale and here’s everything you need to know about the opposition…. 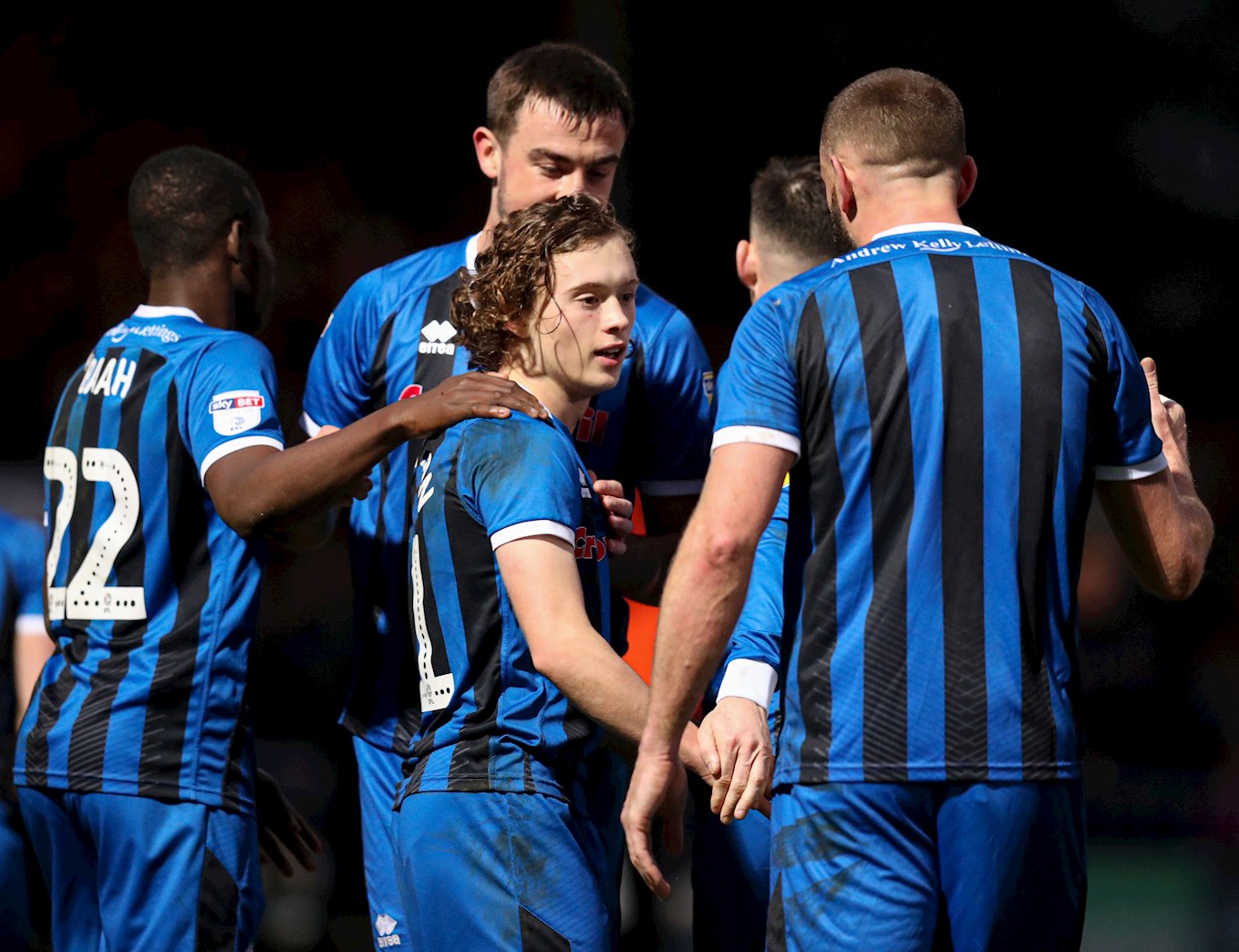 Rochdale go into this weekend’s fixture on a very mixed run of form with a win, a draw and a loss from their last three outings. The Dale have gained plaudits this season for the attractive passing out from the back style that has been implemented by rookie manager Brian Barry Murphy in his first managerial role.

Like the Sky Blues, Rochdale have also experienced a decent cup run this campaign, forcing a replay against Newcastle in the third round before bravely bowing out. In the league, Rochdale are currently in 19th but comfortably clear of relegation danger with games in hand over some of their rivals.

Rochdale have blended youth with experience this campaign with 40-year-old Aaron Wilbraham leading the line with 17-year-old full-back Luke Matheson lining up alongside him. The form of the latter recently attracted the attention of ‘Wolves who completed the signing of the England Youth International. After re-joining on loan for the rest of the season, Matheson alongside his teammates will be hoping to steer The Dale to safety in League One. 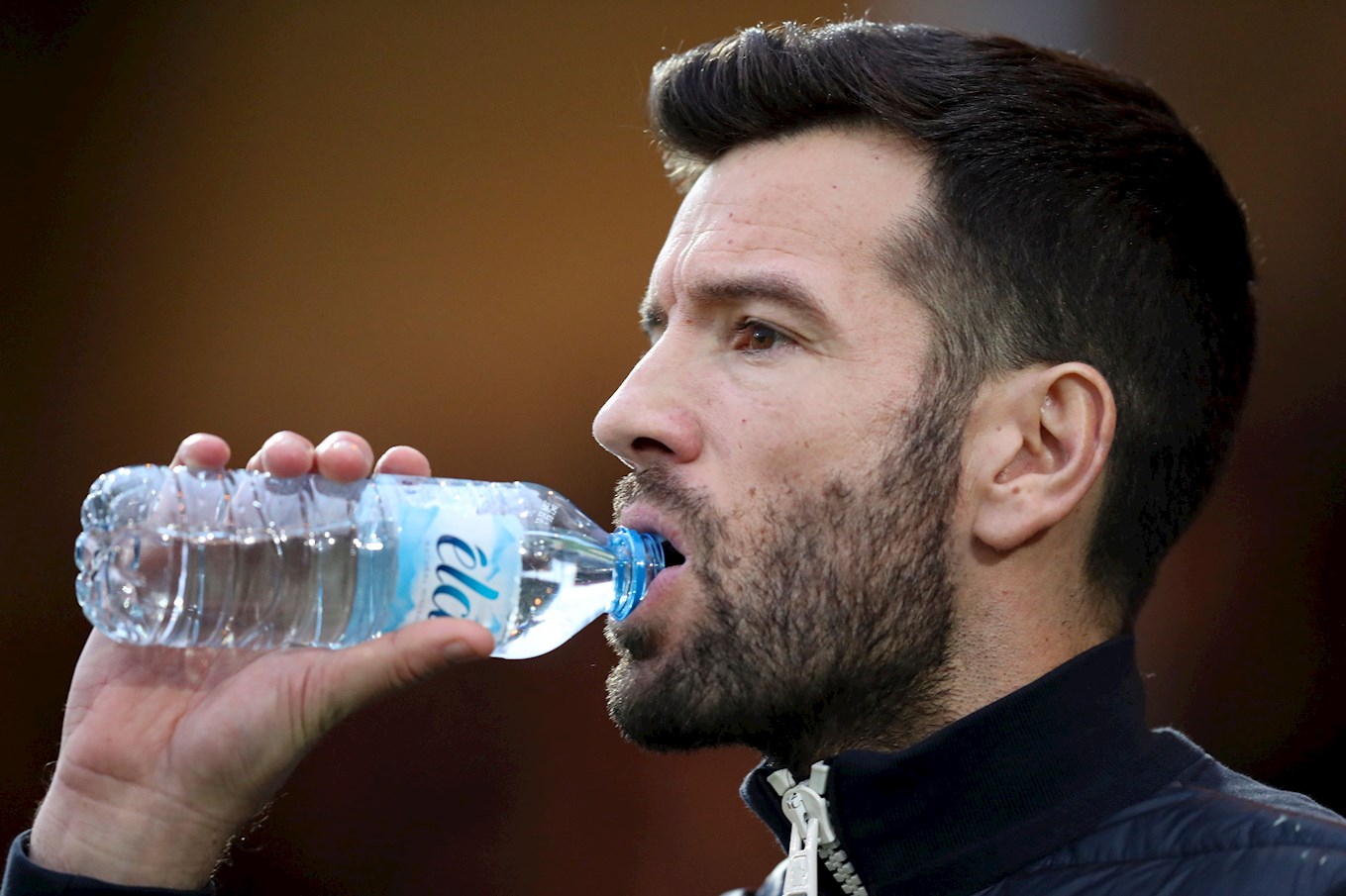 Former Rochdale midfielder Brian Barry-Murphy took over his first managerial role at the club in March 2019 after the sacking of Keith Hill. As a player, Murphy is best known for his six-year stint at Bury where he made over 200 appearances between 2004 and 2010.

After joining Rochdale as a player in 2010, Murphy went on to make 66 league appearances for the Dale in the Football league. Murphy combined his playing duties alongside being first team coach and although he rarely played during this spell, he didn’t officially hang up his boots until 2018.

Since turning his hand to management, Murphy has had a relatively successful start, with a win percentage of 37% so far in his fledgling career. His side have also gained plaudits for the style of football they are playing, scoring some impressive team goals so far this season.

City and Rochdale met earlier on in the campaign at St Andrews as the Sky Blues looked to stretch an impressive unbeaten run to seven games. City gave full debuts to Academy product Josh Eccles and young centre-half Declan Drysdale as they lined up in the newly adopted three at the back formation.

After a strong start from the Sky Blues, The Dale took the lead against the run of play after a sweeping move down the right-hand side saw Callum Camps pick out Dale captain and top scorer Ian Henderson who finished smartly past Marko Marosi. City responded well and just before the break found the all-important equaliser as Jordan Shipley bundled home at the second time of asking after a ball over the top from Zain Westbrooke.

City’s pressure continued in the second half but the resilient Rochdale defence had the answers to deal with City’s onslaught. With 18 minutes remaining of proceedings, Liam Walsh picked up a loose ball on the halfway line, danced past four players before cutting on to his left foot and drilling the ball into the corner past Robert Sanchez. The goal of the season contender was enough for City to claim another important victory as they survived late pressure from the visitors to extend their unbeaten run. 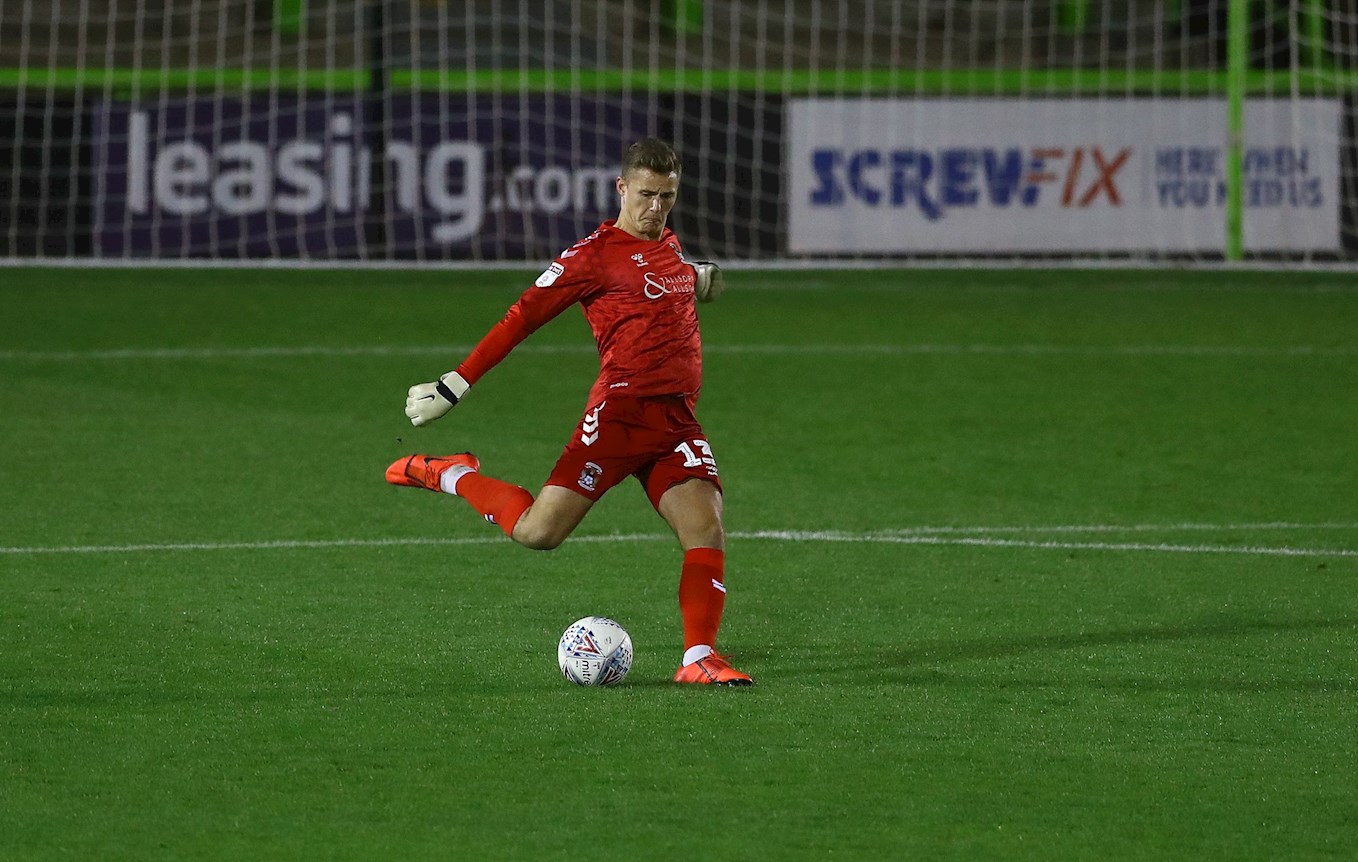 Current Sky Blues ‘Keeper Ben Wilson joined the club this past summer after leaving relegated Bradford City. He started his career at Sunderland but never managed a senior appearance and joined Cambridge United in 2013 on a permanent deal.

He joined Accrington Stanley not long after but didn’t make a league appearance for either club. He joined Rochdale on loan in 2017 from Cardiff City and made eight appearances in a struggling side. More loan moves followed before joining Bradford City on a permanent contract in 2018. After Bradford’s relegation and some impressive performances in goal, including one against the Sky Blues, Wilson joined Coventry for the current season where he has made seven appearances so far. 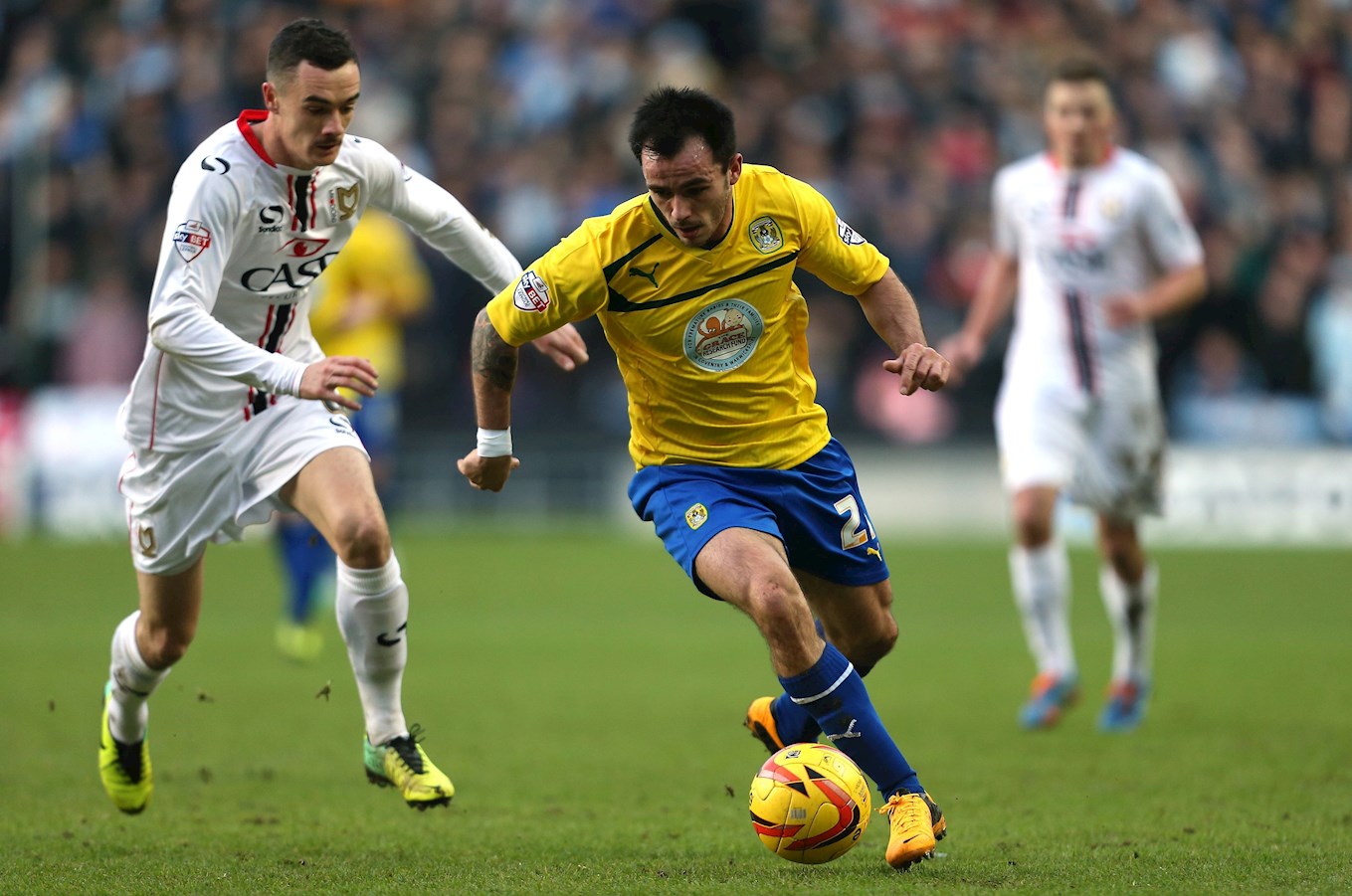 Forward Chris Dagnall first joined Rochdale on loan in 2006 from Tranmere Rovers where his performances were enough to persuade the Dale to bring him to the club permanently. The Striker spent four and a half seasons at Spotland in the fourth tier where he established himself as a key part of the squad and a reliable source of goals. His 20-goal return in 2009/2010 saw him signed by Championship club Scunthorpe United upon the expiry of his Rochdale contract.

He had a brief stint in Sky Blue in 2014 when he joined on loan from Barnsley, making a dream start by scoring a deflected goal against MK Dons to set City on the way to victory. Dagnall donned the Sky-Blue shirt on another five occasions before returning to his parent club.

Christopher Sarginson is the man in charge of this weekend’s clash against Rochdale. He has taken control of 25 games so far this term, handing out 61 yellow cards and one red card so far.

He will be assisted on the day by Alan Clayton and Richard Bartlett, with David Avent will act as fourth official.