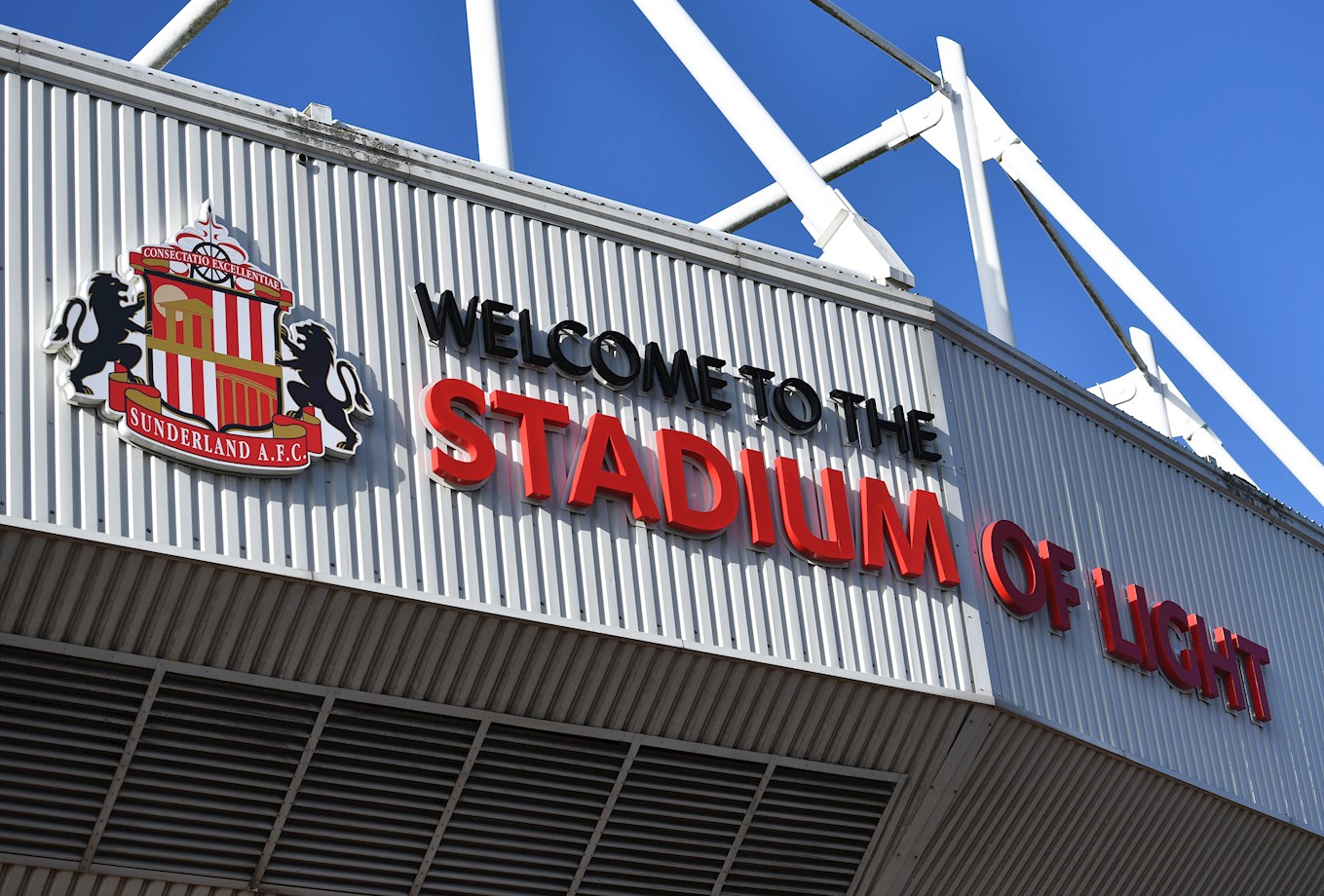 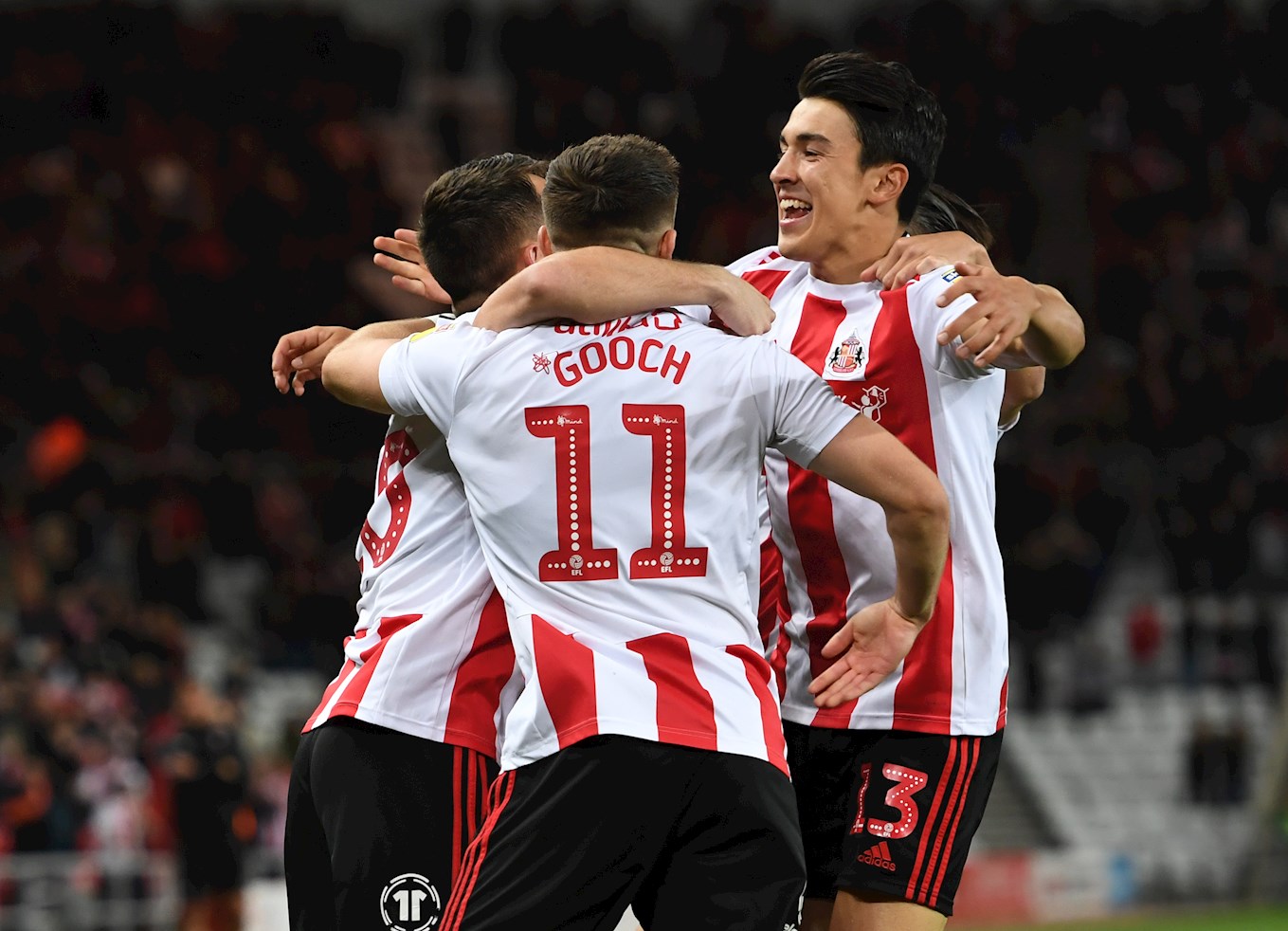 Sunderland are riding the crest of a wave currently after a rapid upturn in form has seen them lose just once since mid-December. That represents a run of just one loss in their last fifteen matches and they are currently just three points behind the Sky Blues.

Their improvement in form is in no small part down to their defence, which is the best in the division. During the fifteen-match sequence, The Black Cats have shipped just seven goals and have eight clean sheets from their last ten outings.

The Black Cats have a number of ex Sky Blue men in their ranks and former loanee Chris Maguire is already into double figures for goals and assists this season. The visitors will be looking to build on their improving away form against one of the stronger teams in the division on their own patch. 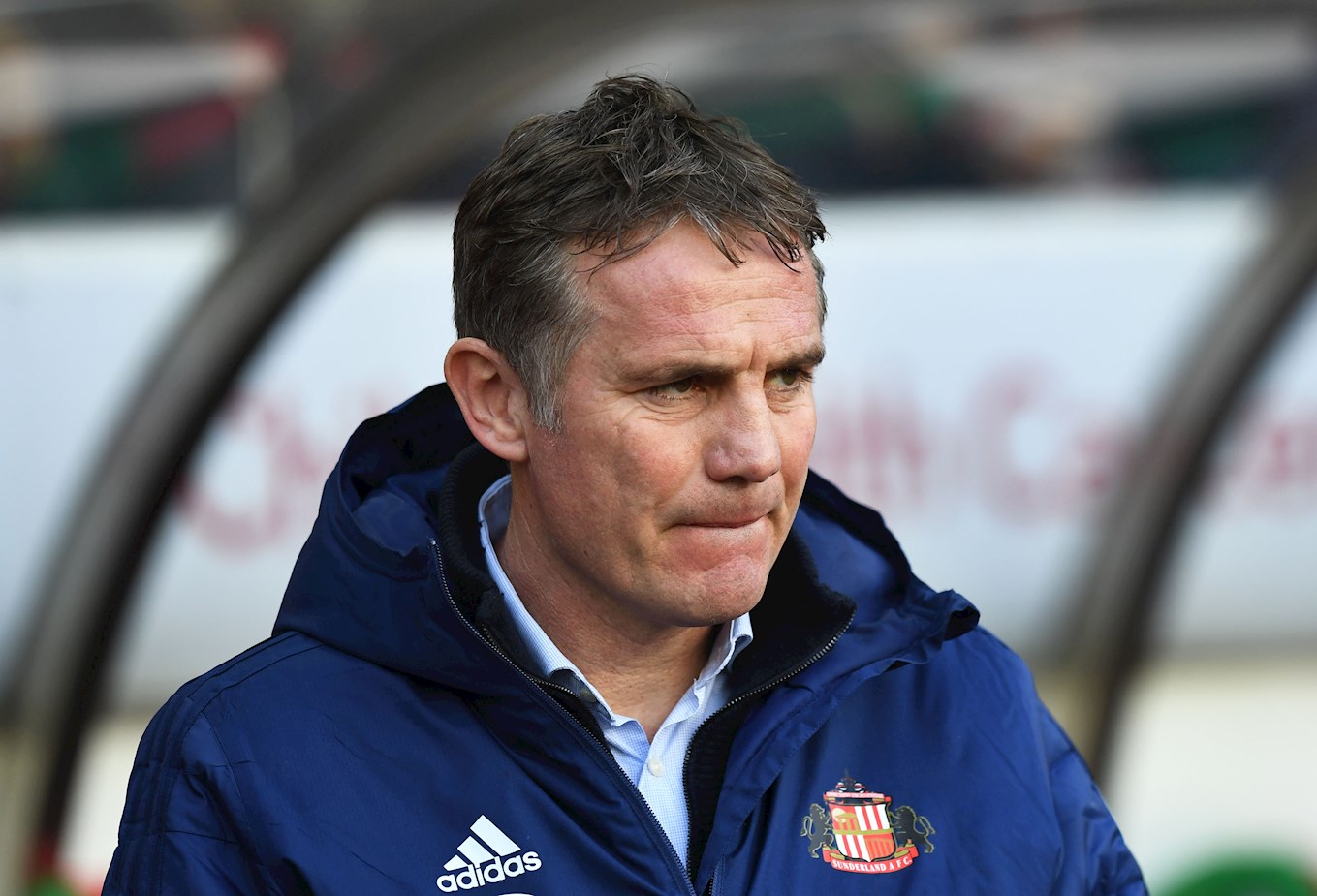 Experienced Football League manager Phil Parkinson took the helm at the Stadium of Light in October 2019. After a difficult start, the former midfielder has transformed the club’s fortunes since the turn of the year and Sunderland currently find themselves in the play-off positions.

After over 500 professional appearances, Parkinson got his first crack at management with Colchester United. He led them to an unlikely promotion to the Championship in 2006, but resigned soon after and joined Hull City. A short and unsuccessful spell in charge of The Tigers was followed by a move to Charlton Athletic, where he failed to lead The Addicks back to the Championship after relegation.

He had his most successful spell at Valley Parade with Bradford City, where he became the first man to lead a fourth-tier club to a major cup final. He spent five seasons at the club before eventually departing for Bolton Wanderers in 2016. He led the Lancashire outfit to League One promotion in his first campaign and kept them in the Championship against the odds first time around. After being relegated the next season and mounting financial and off-field issues, Parkinson resigned in August 2019 with the club rooted to the bottom of League One after a 12-point deduction.

Last Six Games - (All games are League One Fixtures) 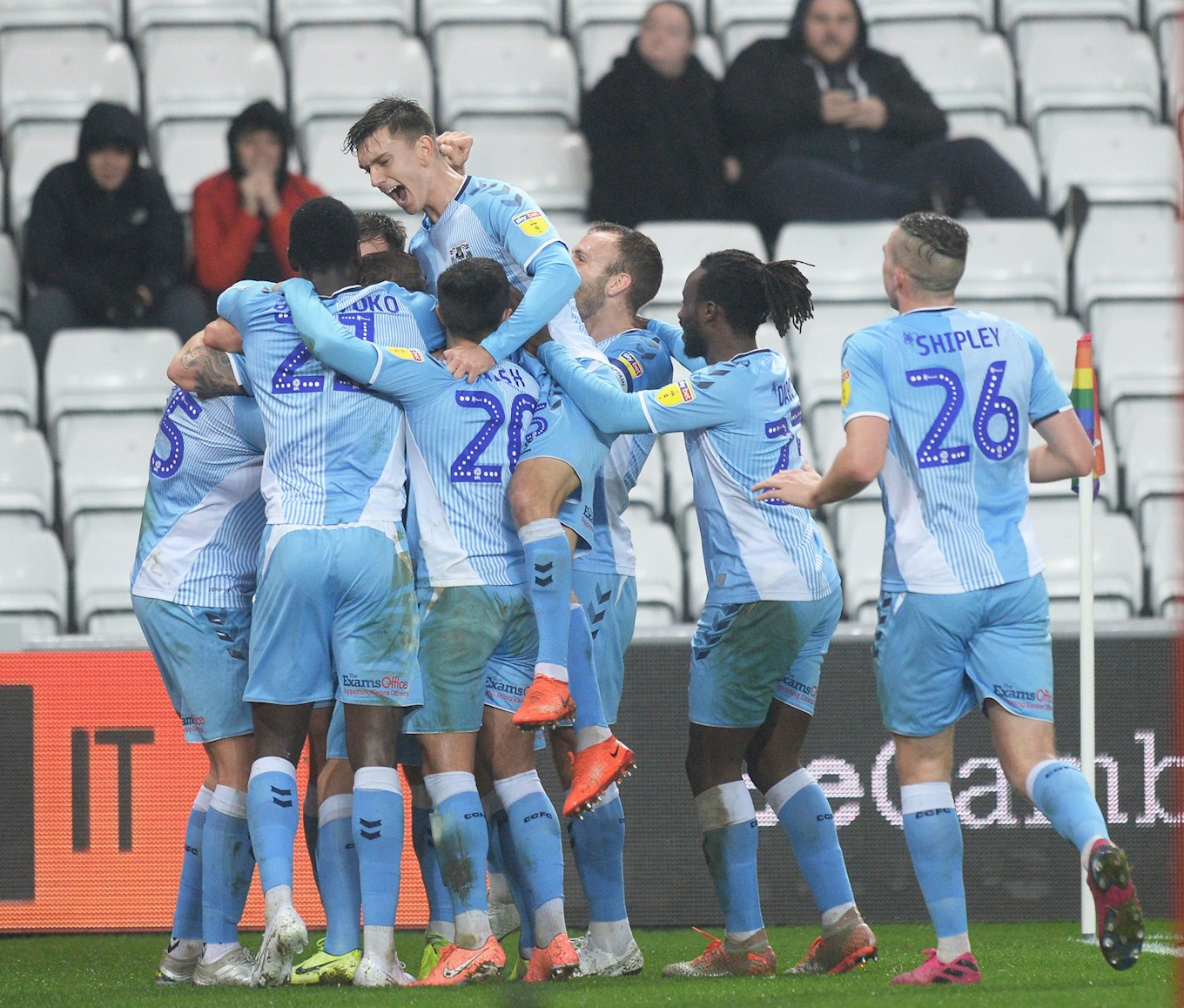 The Sky Blues were the victims of a last gasp equaliser as they were forced to share the spoils in the first fixture earlier on this season. City adopted the three at the back formation as they looked to extend their unbeaten run.

City came close early on as Liam Walsh’s effort from 30 yards was acrobatically tipped over by former Sky-Blue Lee Burge. The Sky Blues found the breakthrough midway through the first half as Zain Westbrooke’s cross into the area wasn’t cleared properly and Dom Hyam was able to nod home from Michael Rose’s knockdown. Amadou Bakayoko had a chance to double the Sky Blues advantage but saw his close-range header fly wide.

In the second half some good trickery from Aidan McGeady saw him create half a yard for himself but the shot was saved well by Mark Marosi. With the game looking like it was won, a scramble in the box saw the ball fall to teenager Benji Kimpioka who smashed home from close range to salvage Sunderland a draw and force Coventry to settle for a point. 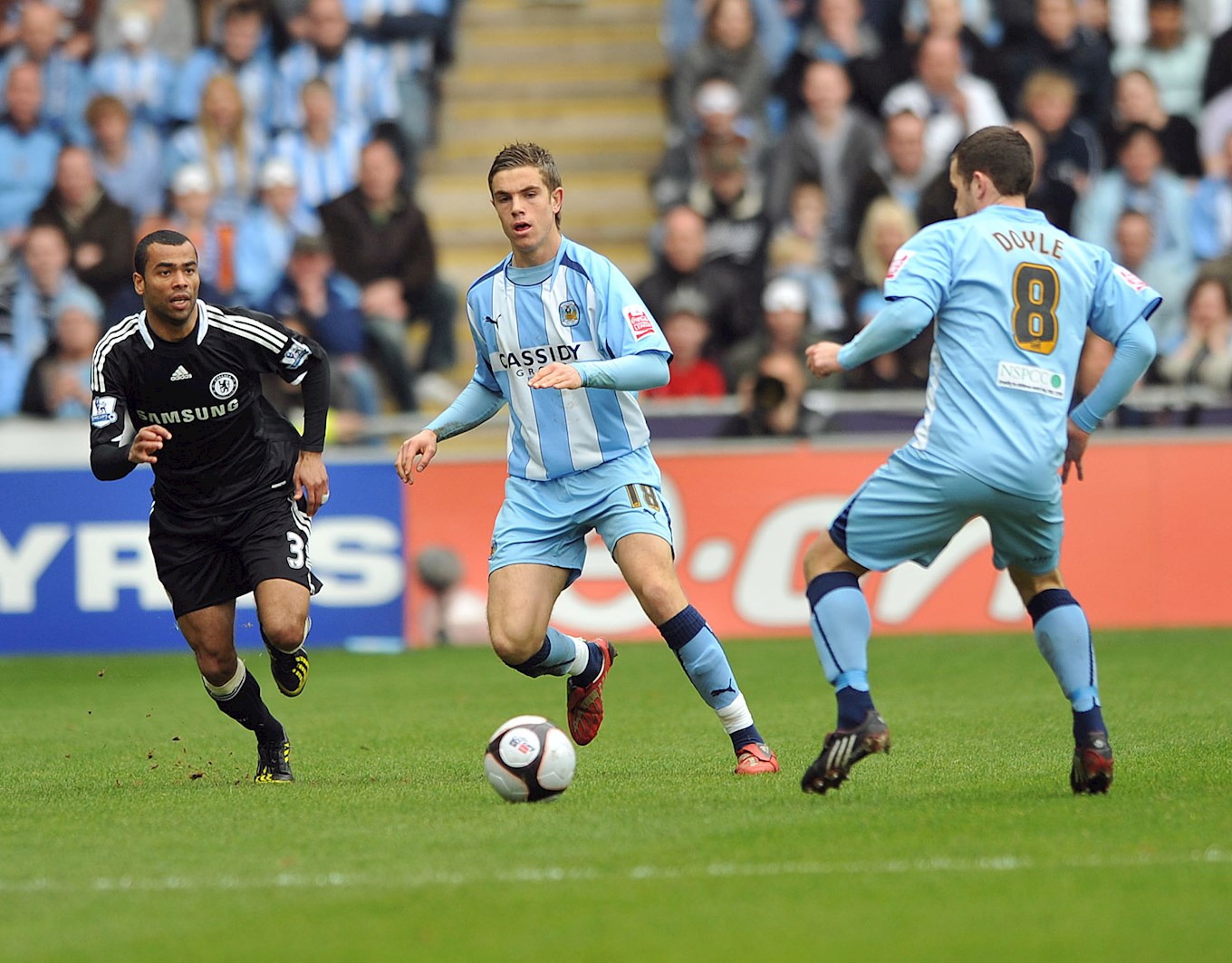 Sunderland born England International midfielder got his first taste of professional football during a loan spell at the Sky Blues during the 2008/2009 campaign. At the tender age of 18, Henderson made 13 appearances in Sky Blue and impressed during his short stay in the West Midlands.

Returning to Sunderland he made over 70 appearances for his hometown club before Liverpool came calling in 2011, paying close to £20m for the young midfielders’ services. A successful product of the Sunderland academy, Henderson has won a League Cup, Champions League and Club World Cup alongside 55 England caps to date. 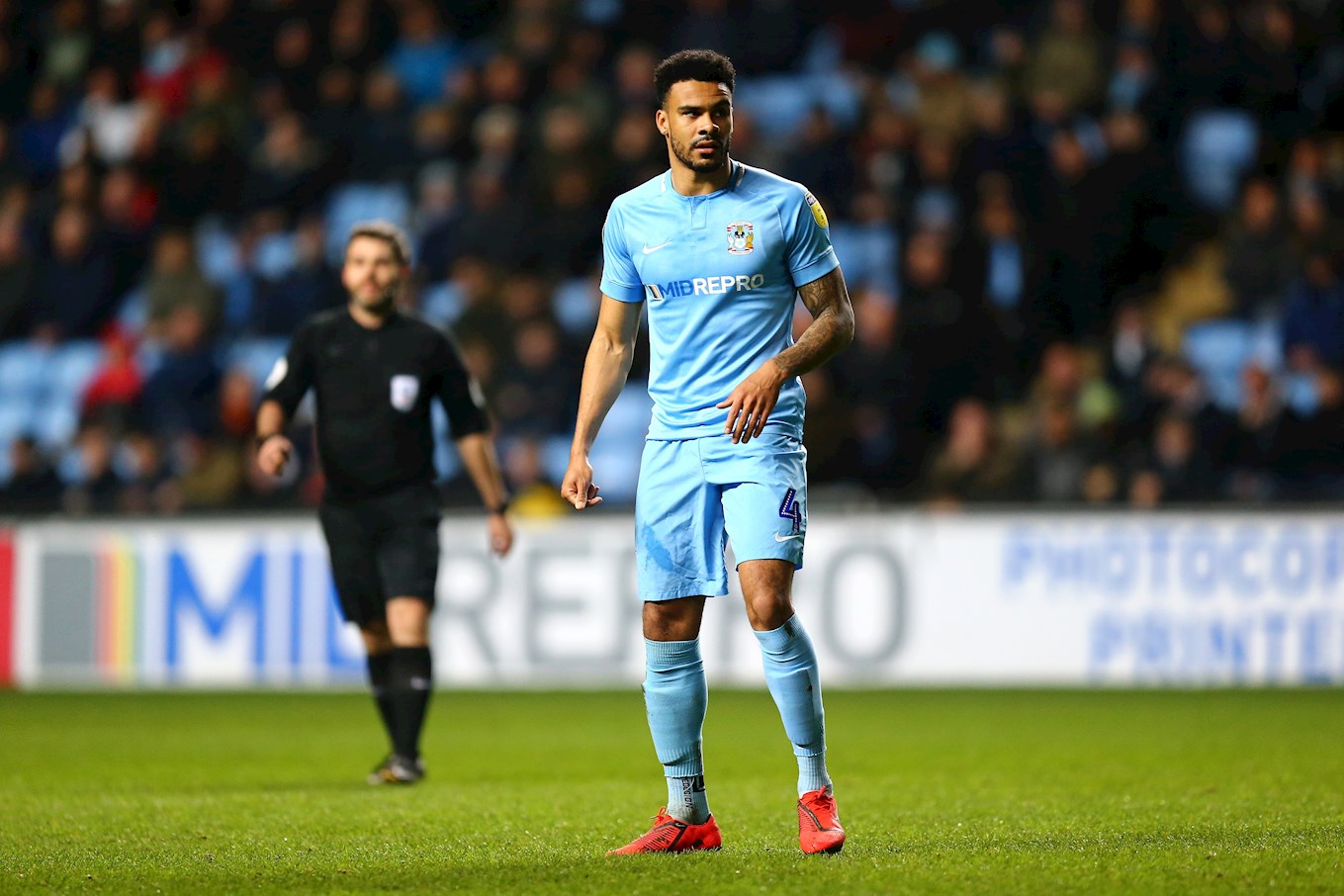 A graduate of the Coventry City academy, former captain Jordan Willis has been part of two Wembley victories as a Sky Blues player.

After making his debut in 2011, Willis went on to play over 200 games for City across three divisions and captained the side in the 2017 Check-a-Trade Trophy Final. Comfortable at full back or centre half, Willis was a fans favourite during his time at the club and was a regular fixture in the side whenever he was available.

After his contract expired this past summer, Willis chose to join The Black Cats after nine years as a professional at Coventry. The current Sunderland defender has already appeared more than 30 times for his new club and has already established himself as one the club’s key defenders. 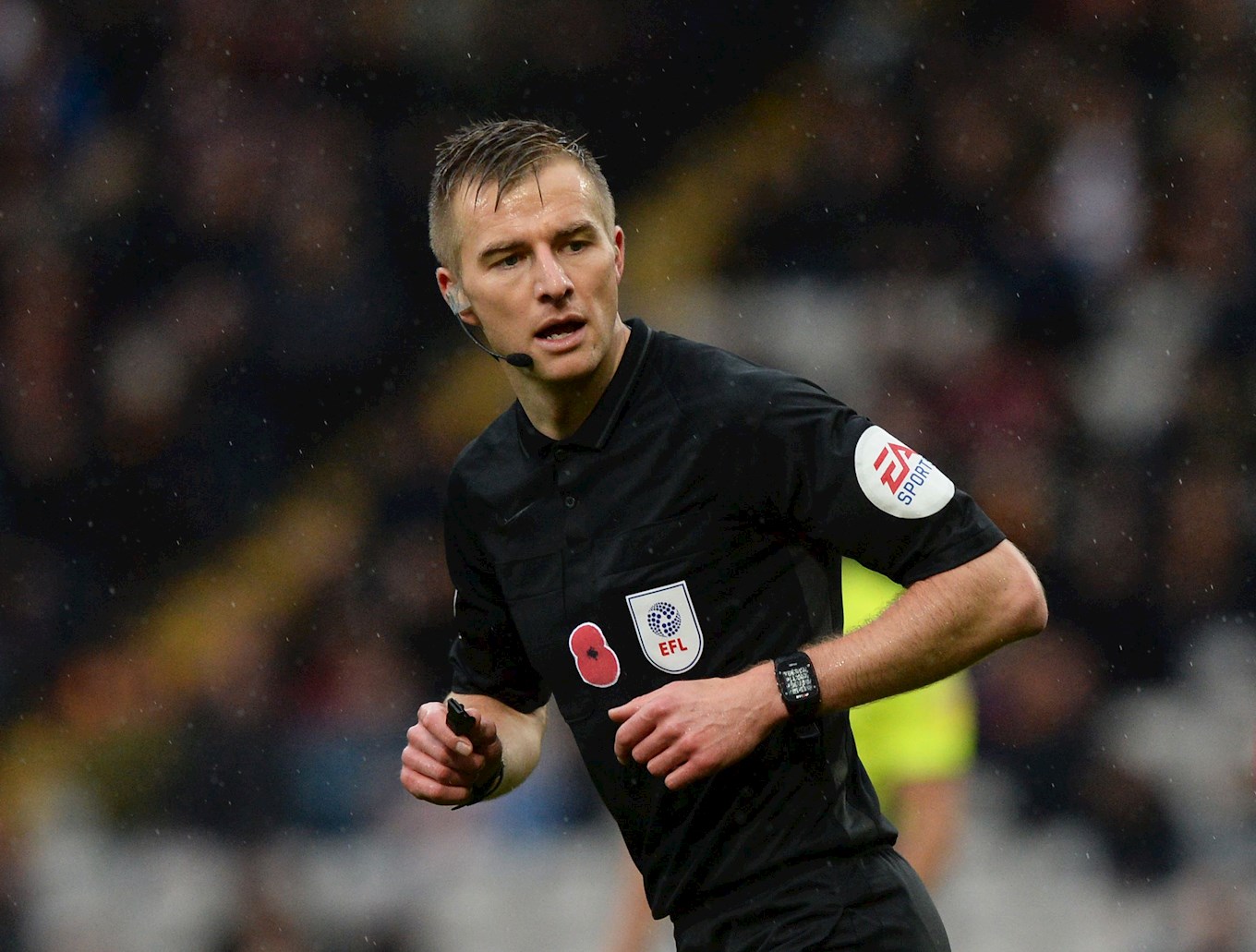 Michael Salisbury is the man in charge for this weekend’s fixture, last taking charge of a Coventry game in the home victory over Fleetwood Town. He has taken charge of 25 games so far this term, handing out 70 yellows and 9 red cards.

He will be assisted on the day by Peter Gooch and Bhupinder Gill, with Peter Wright acting as fourth official.