The EFL have confirmed who will be the match officials against Southend United this weekend.

Sam Purkiss will be the man in the middle of the Sky Blues clash against the Shrimpers at Roots Hall in Sky Bet League One action.

This season, Purkiss has officiated in:

Having officiated in 24 games so far during the 2019/20 campaign, Purkiss has given a total of 72 yellow cards and one red card.

It will be the first time that Purkiss has ever officiated a game involving Coventry City having been promoted from Non-League this season.

He will be assisted by Gregory Read and Paul Yates, while Jason Richardson will act as fourth official. 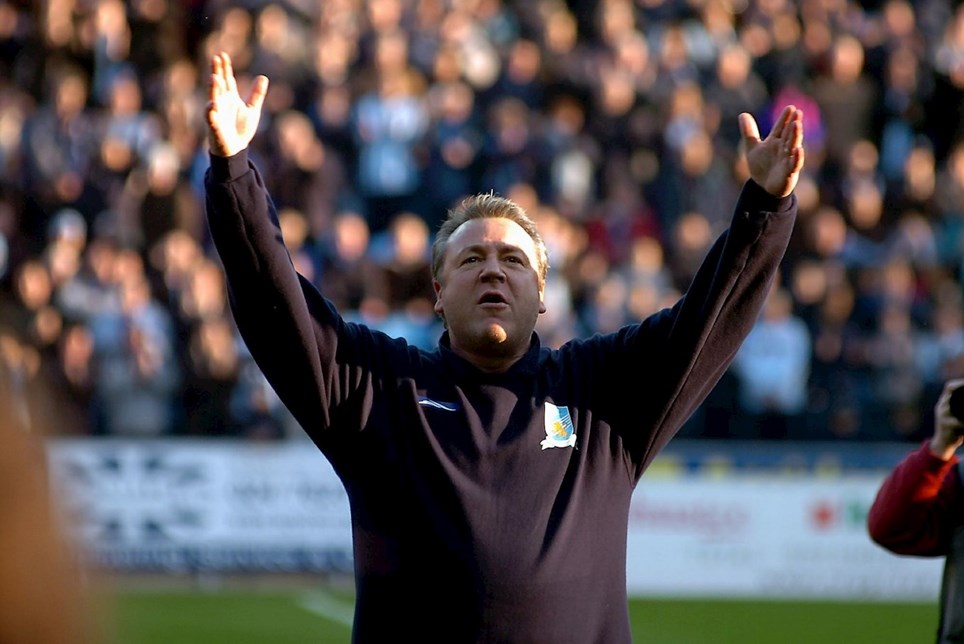 FEATURE: When Coventry City have featured on TV...


Many Coventry City fans will be watching the new series of Sunderland Til' I Die on Netflix with interest. 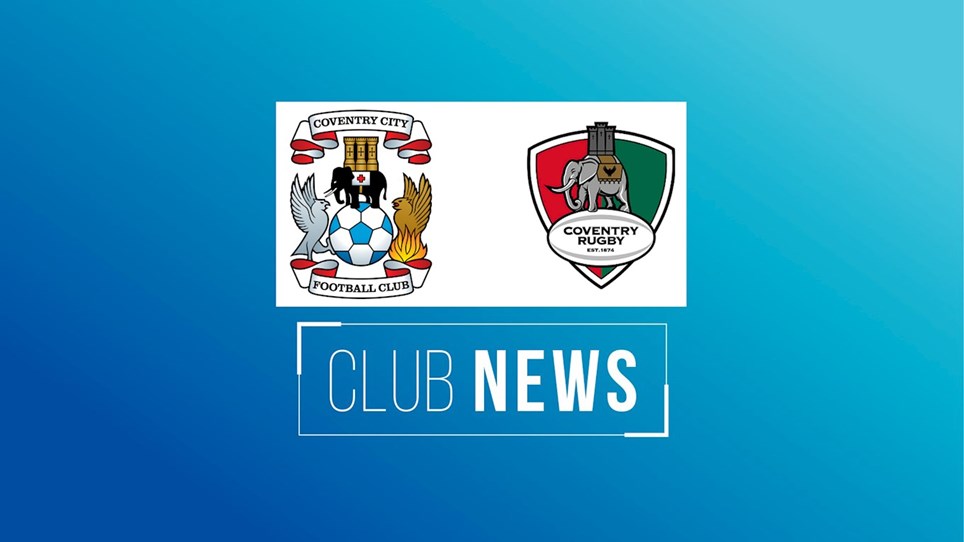 
Coventry City Football Club is supporting Coventry Rugby in their petition about the insurance industry’s refusal to honour their business disruption policies.