Have you heard of 2 children from same family being mascots for opposing teams? Well, that is the case this Sunday!

Alan Reay is a lifelong Sunderland fan and a season ticket holder for many years, travelling home and away with the Black Cats. When he moved to Coventry, he met Claire Reay. They married and had children, and Alan was always keen that they should choose their own football team.

Jared, now aged 12, chose Coventry City and Alan was supportive of him choosing to follow his local club. But he was delighted when Esme, aged 9, joined him in red and white stripes and chose Sunderland as her team.

Sky Blues fan Claire said: “We’ve loved watching all the League One clashes between the two, and there is lots of friendly banter at home.

“We’d love to see both clubs promoted to the Championship and don’t want to see us facing each other in the play-offs as half of the family would be devastated with the result!

“We’re really delighted with the opportunity for both kids to be mascots - thanks so much to Coventry City and also to Dave Busst for helping to arrange this for us.” 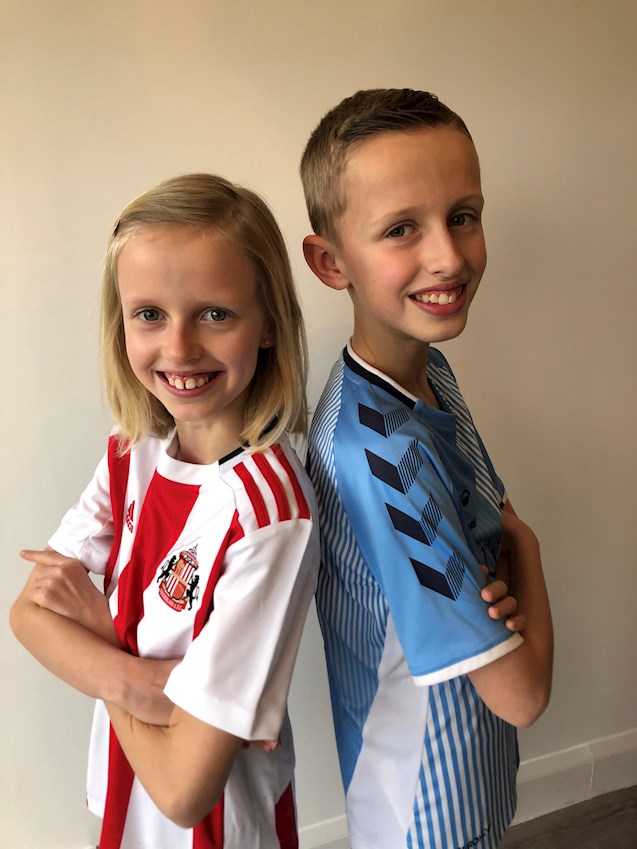