With 15 games left remaining in League One this season for the Sky Blues, Mark Robins is calling his players to remain focus from now until the end.

The manager has no doubts about the mindset of his players and has told how all of his squad will have a part to play in the final run-in.

The next game up is Southend United away this weekend, with City heading into the game on the back of nine games unbeaten.

“The players have got to be focused and ready to take a chance whether that’s starting or whether it’s coming on because clearly there’s a big part to play for everyone.

“Changes that are made, keeping things fresh is really important and a lot of it you’re looking with your eyes and the performances that all of them are putting in have been to a good standard most of the time so we’ve just got to keep focused and keep doing the same things.

“Everybody’s capable of playing, there’s going to be frustrations at times but clearly there’s a path for everybody.

“Everybody needs to work and everybody needs to keep focused and maintain that focus and if they’re not they’ll fall by the wayside there’s no two ways about it, we’re into the final third of the season and that focus is really important and egos have been left at the door, they’ve been brilliant with that all of them to a man have been fantastic with their application and desire.

“It’s been good so far we’ve just got to keep going and try to build the momentum and there’s no place for anything other than focus and determination to get to the results and get the performances right.

“It’s been a decent spell but we have to keep going in the same way, if they do that we won’t be far away we keep saying it, we won’t be too far away so it’s exciting I think everybody needs to enjoy the third of the season that’s left, it’s an exciting time.”

City face a tricky challenge this weekend when they travel to Roots Hall, with Southend United currently 22nd in League One, but unbeaten in their last four games at home.

The Sky Blues will go into the game on the back of three wins on the bounce, with the last win coming against Portsmouth on Tuesday night.

“I don’t think we need to worry too much about anything. We’ve got a good group of players and a good squad of players and they’re in great spirits, obviously it was great to win a fight the other night, it was a football match but it was a fight as well and we’ve done that.

“Again I come back to it I don’t want them to show any fear, don’t show any fear just go and play your stuff because you’re good enough and if they can do that then we’ll not be too fair away in any game.

“It’s when you think things are going to be easy or going to be a certain way and it changes, and things might change tomorrow we’ve just got to adapt to the circumstances.” 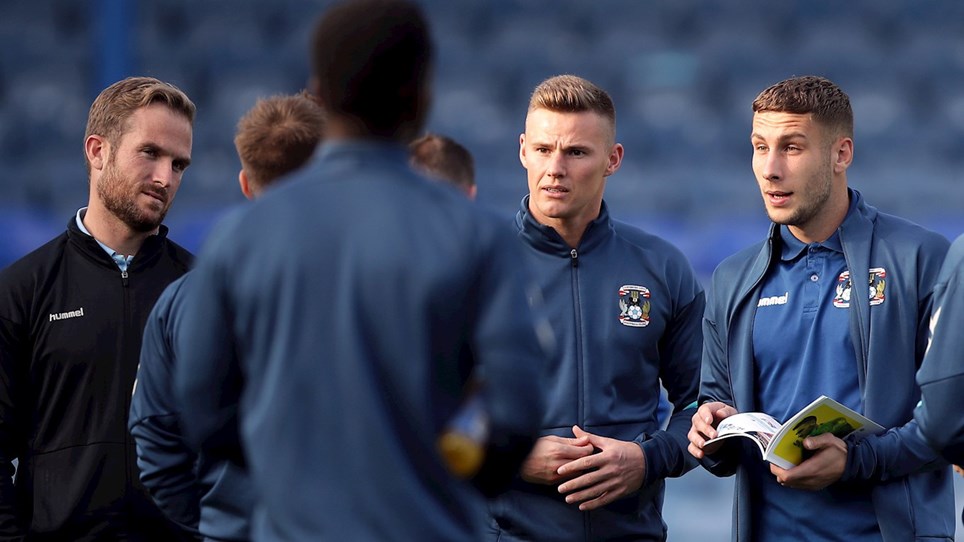 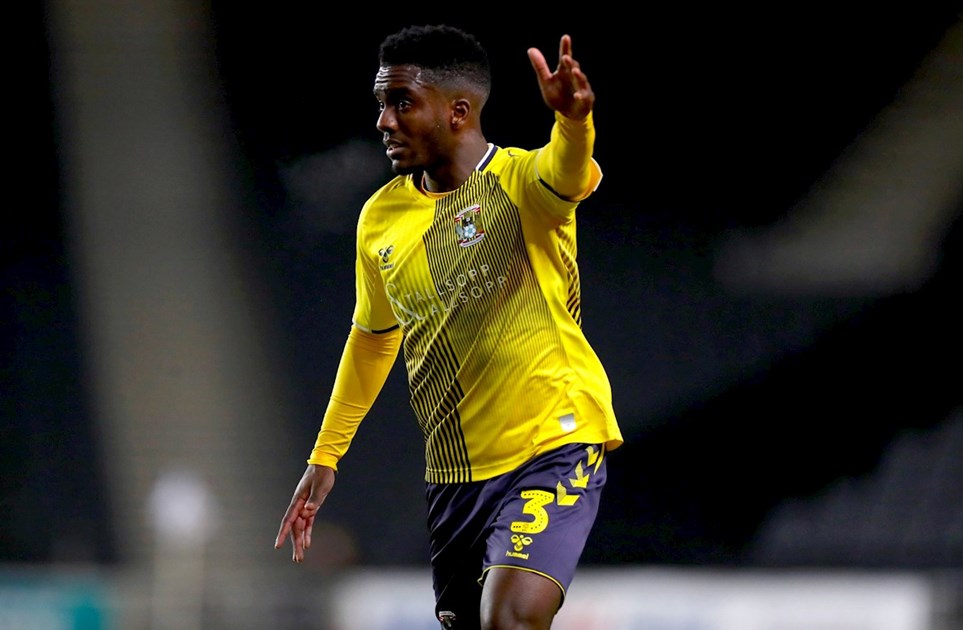 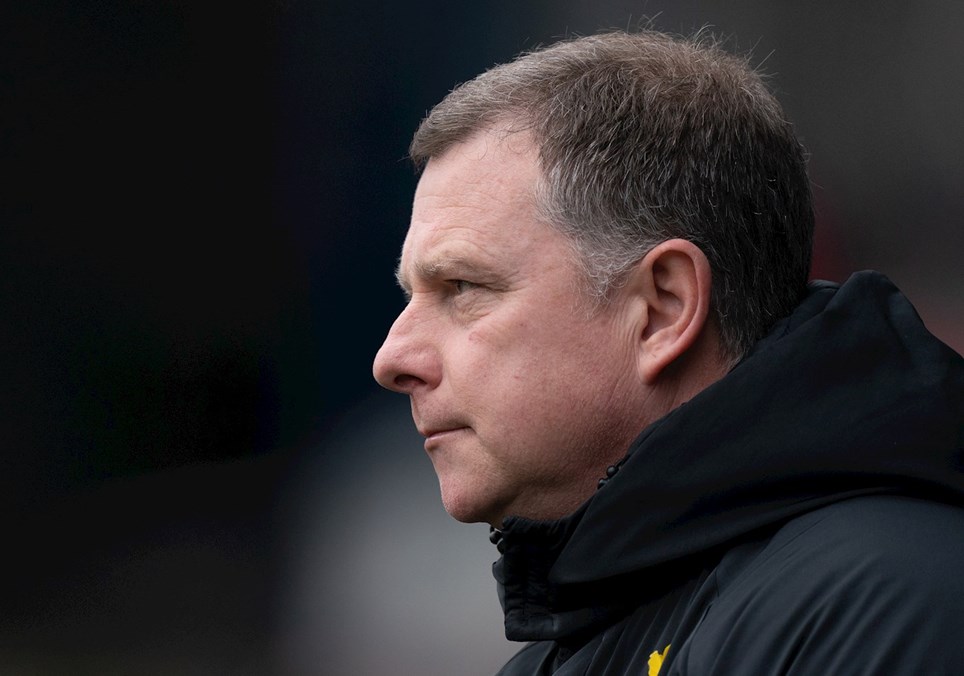