As the Sky Blues get set to take on Sunderland this weekend and we look back at some of those players to have played for both sides. 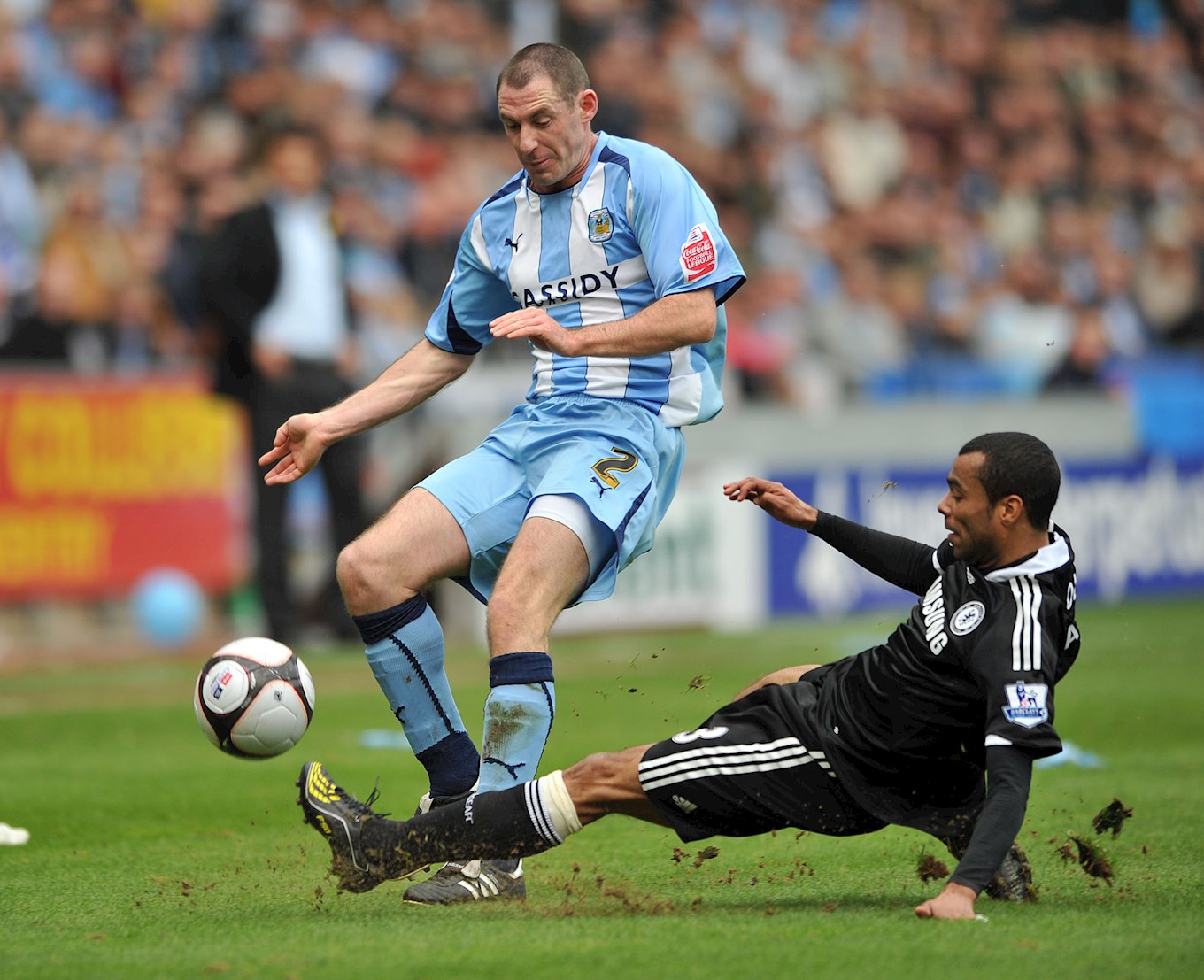 Right-back Stephen Wright rose through the ranks at Melwood and made 21 appearances in his three seasons as a professional. He was part of a Liverpool side that won the UEFA Cup in 2001 and was on the bench in the dramatic final against Alaves.

After two separate loans at Crewe Alexandra, Wright joined up with Sunderland on a permanent basis in 2002 in the Premier League. He was a regular for his first three seasons but found appearances hard to come by in his final two seasons on Wearside. After six years and over 100 appearances in red and white, Wright joined The Sky Blues on a free transfer in the summer of 2008.

A steady and reliable defender, Wright was named club captain at Coventry and spent two solid seasons at the club as they maintained their status as a Championship club, before being moved on to Brentford at the end of his contract after being deemed surplus to requirements. 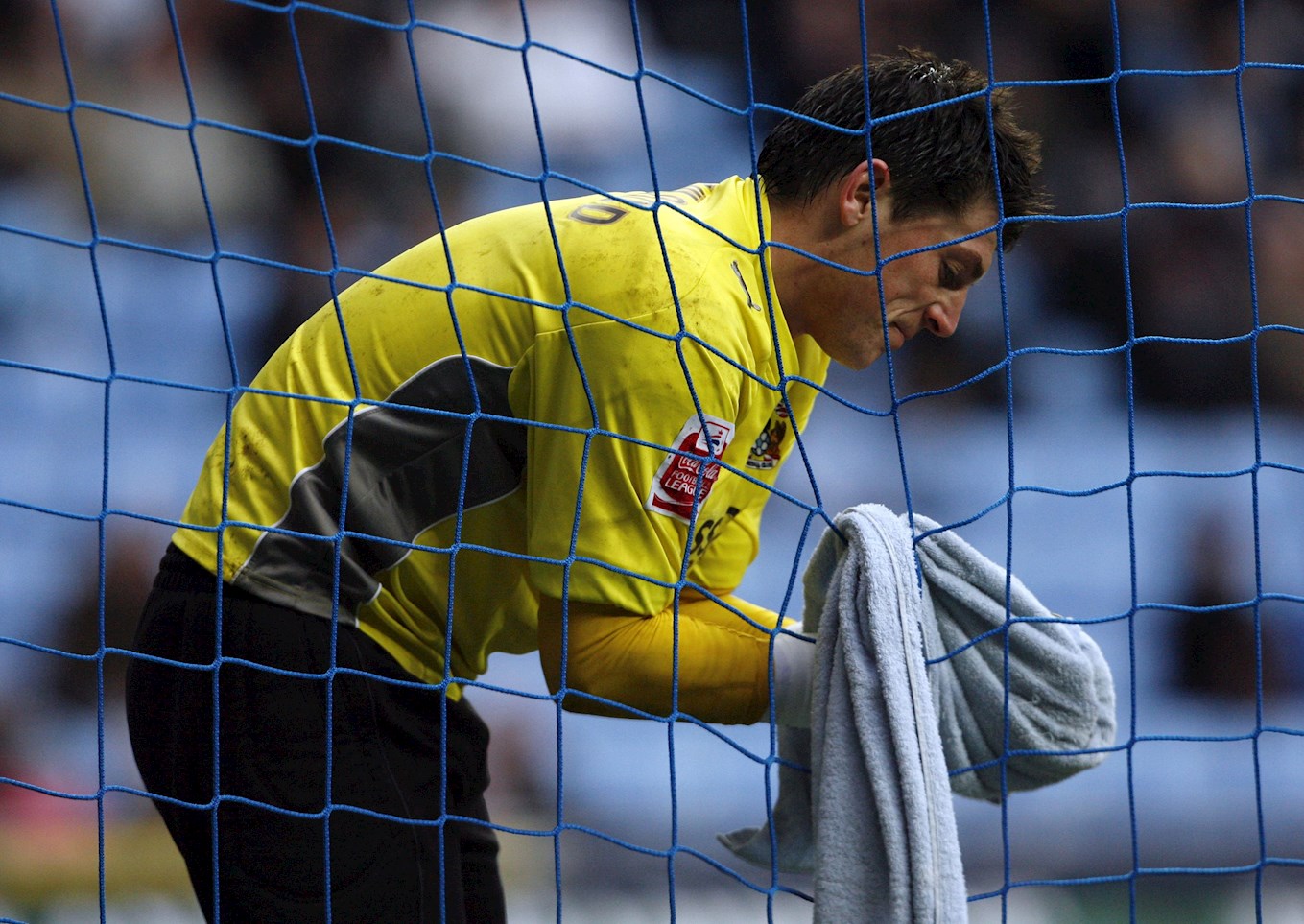 Irish international Goalkeeper Keiren Westwood joined the Sky Blues in 2008 after a string of impressive seasons in the lower leagues with Carlisle United. He joined for an undisclosed fee off the back of a clean sweep at the club’s player of the year awards.

Westwood instantly endeared himself to Sky Blues fans and was named in the PFA Team of the Year in his first season at the club. He remained for a further two seasons where performance levels remained consistent, resulting in a call up to the Republic of Ireland national side. His displays on both fronts saw a queue of clubs declare an interest in his services.

He eventually joined Sunderland on a free transfer upon the expiry of his contract. In his three seasons as a Premier League player he often played second fiddle to other ‘Keepers and only featured 19 times in the league. After his release, he joined current club Sheffield Wednesday in 2014, where he has demonstrated his abilities further at Championship level by making over 150 starts. 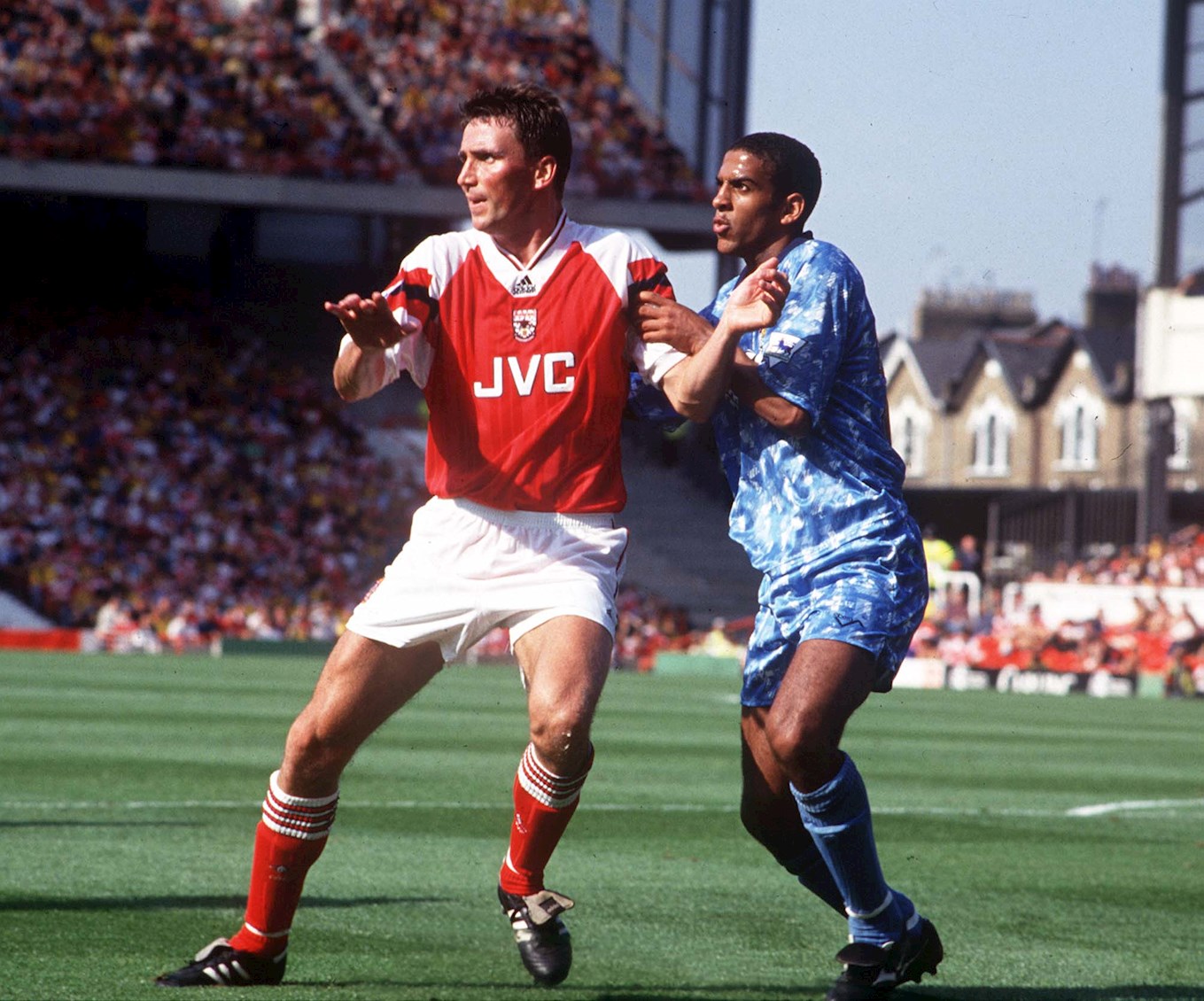 Another Irish international, Phil Babb made his name at lower league Bradford City where his impressive form convinced Premier League Coventry City to sign him going into the inaugural Premier League campaign in 1992.

A bargain at £500,000, Babb adapted to his new surroundings with consummate ease and continued the form that had persuaded the club to sign him in the first place. After two full seasons in Sky Blue he was subject of a £3.6 million bid from Liverpool, a transfer fee which at the time made him Britain’s most expensive defender.

After six years on Merseyside, a League Cup title and international recognition Babb joined Sporting CP in 2000. After a League and Cup double in his final season on the continent he joined Sunderland in 2003. He experienced relegation and play-off disappointment during his stay on Wearside, before calling time on his career after two years with the Mackems.