As the Sky Blues get set to take on Southend United this weekend, we look back at some of those players to have played for both sides. 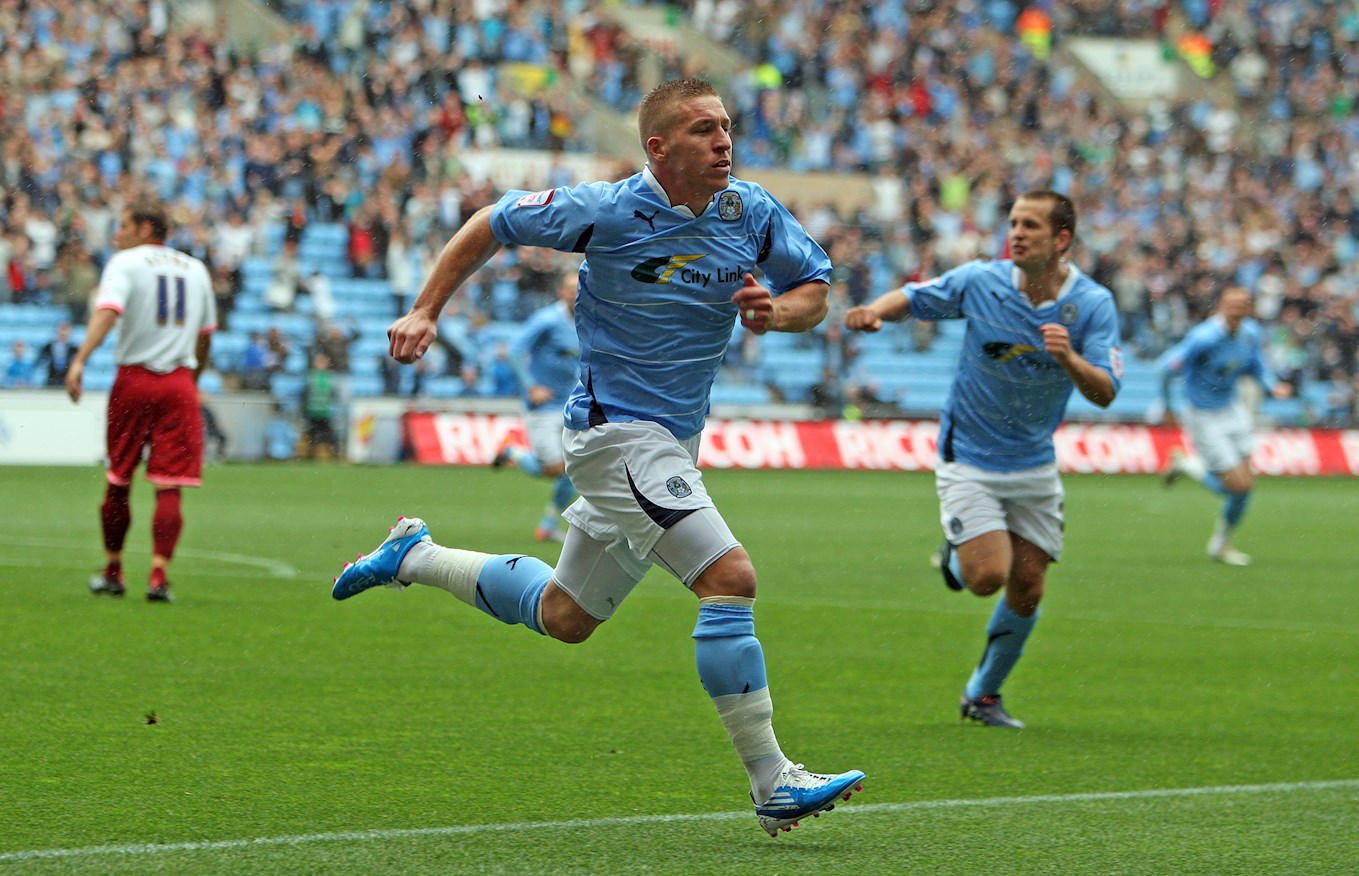 Welsh International striker Freddy Eastwood burst onto the scene at Roots Hall in 2004 after a prolific season in non-league with Grays Athletic. He initially joined The Shrimpers on-loan and scored a hat-trick on his debut against league leaders Swansea City. Eastwood went on to score 24 goals in his first season, including the opener in the play-off final victory at Millenium Stadium.

Eastwood finished the following season as joint top scorer in League One as Southend were promoted again, and even managed 11 goals in the Championship season even though his side failed to avoid relegation.

During this campaign, Eastwood scored a spectacular free-kick against Manchester United at Roots Hall to help the Shrimpers to a famous League Cup upset.

He joined Wolves in 2007 for £1.5 million but he only mustered three goals in his solitary season at Molineux. The Sky Blues paid over £1 million the following campaign to acquire his services and he scored his first goal for the club in an away win against Barnsley.

Despite some memorable moments - including being the first player to score a hat-trick at the Ricoh Arena - Eastwood failed to replicate the blistering form from his Southend days and he departed in 2012 with a return of 17 goals in 113 league appearances. After leaving Coventry, Eastwood played out the remainder of his career back at Roots Hall before leaving in the summer of 2014 as a Southend United club legend. 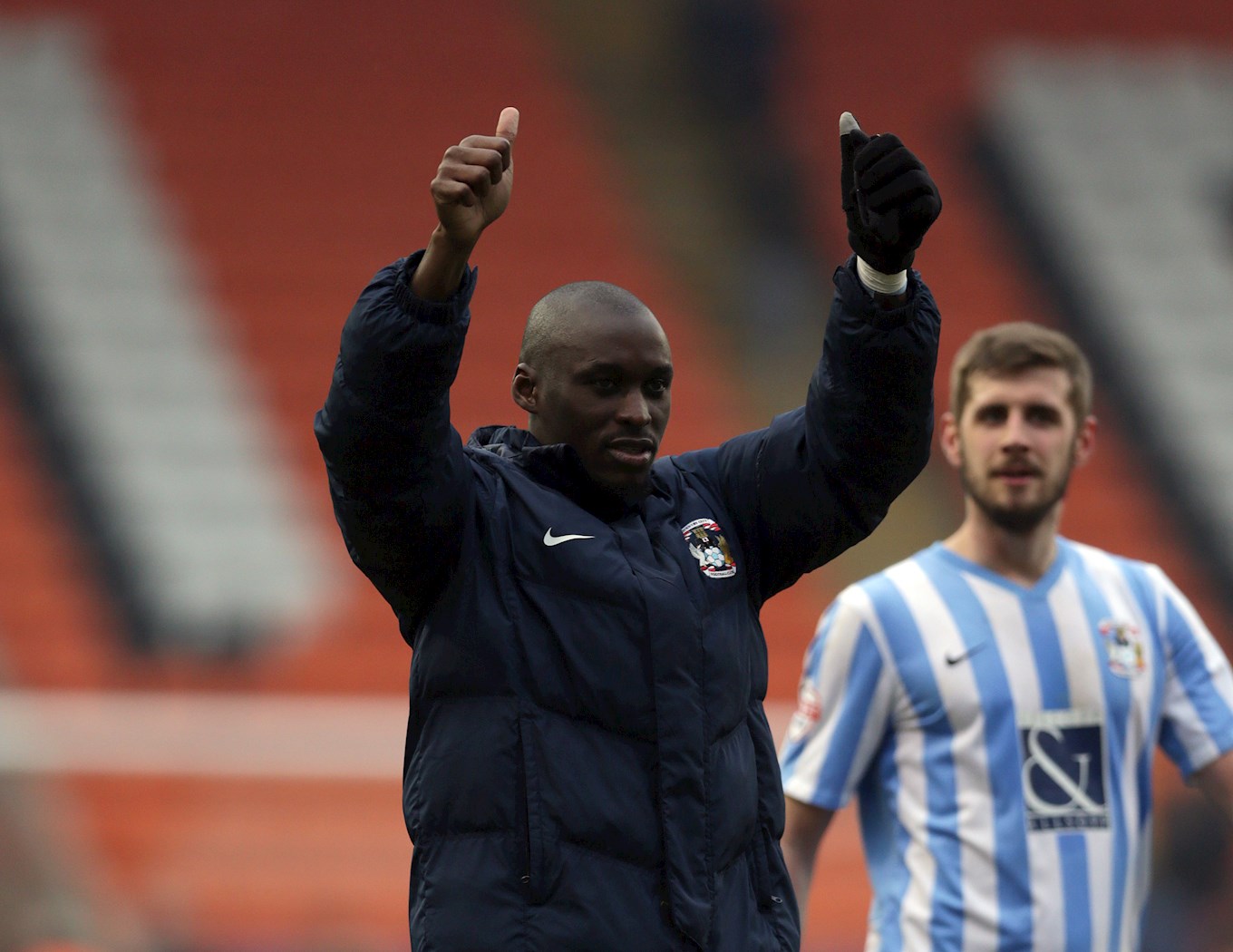 French Striker Marc-Antoine Fortune enjoyed a long career stretching from France and Holland to the United Kingdom, where he made his name with British fans during a loan spell at West Bromwich Albion in 2009. His performances were so impressive Celtic swooped to bring the striker to Celtic Park for a fee of £3.8 million, following manager Tony Mowbray in his move north of the border.

Fortune struggled to live up to expectation in Scotland and after just one season he moved back to West Brom on a permanent contract. Fortune played his part in the Premier League for West Brom before dropping down a division to join Wigan Athletic in 2013.

He joined Coventry in 2015, linking up with his former manager Tony Mowbray on a one-year deal. He made 25 appearances in Sky Blue, scoring four times before he joined Southend on a free transfer. Fortune spent two seasons at Roots Hall and scored 11 goals across two seasons during which the Shrimpers were pushing for the play-off positions in League One. 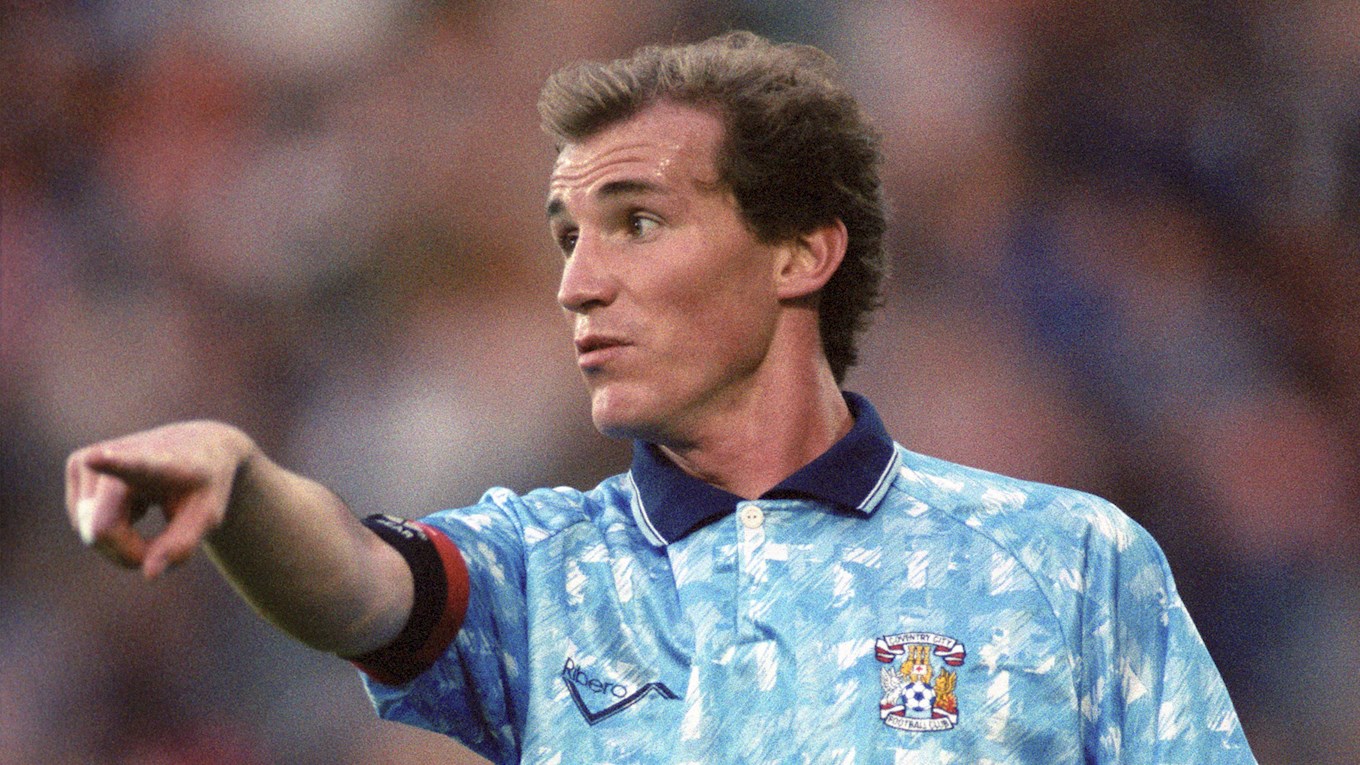 A product of the Arsenal academy, midfielder Stewart Robson played 186 matches for the Gunners across a six-year stay as a professional. He won the Player of the Year award for the club during the 1984/1985 season and made the England squad as a teenager. He had ongoing injury issues however and was sold to West Ham in 1987.

His injury issues continued but he still demonstrated his quality, winning the Player of the Year award again in his first full season. After West Ham were relegated, he joined up with the Sky Blues in 1991 on a free transfer. He made 57 league appearances in Sky Blue and helped the club become founder members of the newly formed Premier League. He was forced to retire in 1995 after a long spell out injured.

In 2003 Robson spent a short spell as first-team coach and then caretaker manager of Southend United. He only managed one win from his three games in charge before Steve Wignall was drafted in on a permanent basis.