As the Sky Blues get set to take on Rotherham United tonight, we look back at some of those players to have played for both sides. 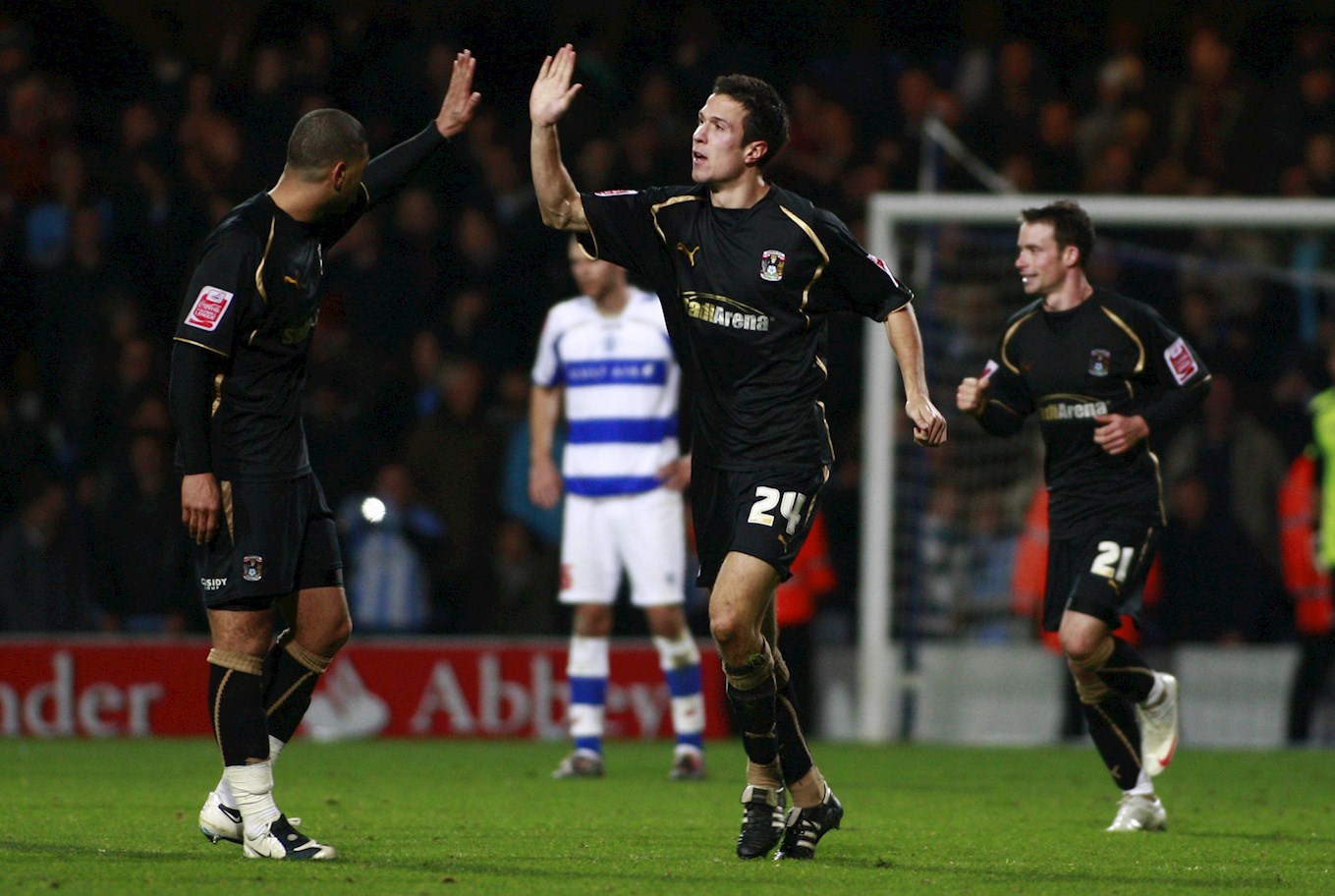 Current Millers Captain Richard Wood claimed an assist for the Yorkshire outfit at the weekend as his club claimed a priceless victory at Accrington Stanley.

Beginning his career at Sheffield Wednesday and making nearly 200 appearances, he joined the Sky Blues on an initial loan deal in 2009.

Wood spent four seasons in Sky Blue and even remained after the Sky Blues were relegated from the second tier in 2012. After one impressive season in League One, Wood was snapped up by Charlton Athletic at the end of his contract.

After one campaign in the capital Wood joined up with The Millers in 2014. After initially struggling to establish himself in the side and loan spells at three different League One clubs, Wood became a regular at the New York Stadium during the 2016/2017 season.

Despite the club’s relegation Wood remained, and he famously scored a brace as he captained the club to promotion at the first time of asking in the 2018 play-off final. Wood has made 275 across his career at both clubs, scoring 23 times as well as captaining both sides in the process. 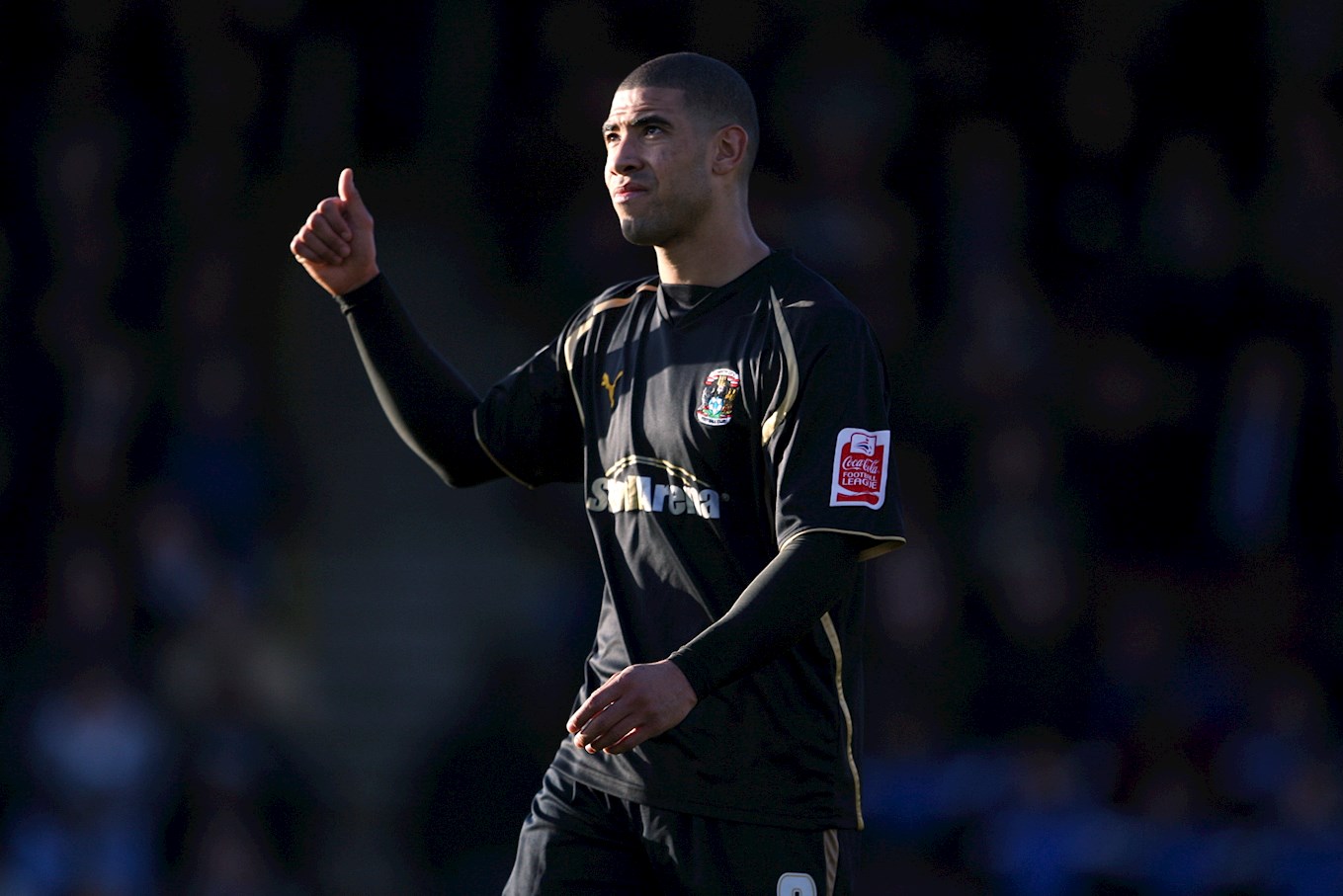 Republic of Ireland international forward Leon Best joined the Sky Blues as a 21-year-old in 2007 from Southampton for £650,000. Best spent three seasons in Sky Blue during the club’s spell as a Championship club and was a regular in the Coventry side.

Despite not being prolific, Best endeared himself to Coventry supporters with his hard-working displays and ability to chip in with important goals. In his final season with the club, Best hit double figures in half a season and won player of the month in October 2009 as a result of his impressive performances.

Best joined Newcastle United midway through this campaign for £1.5 million but failed to find the net as Newcastle sealed promotion back to the Premier League.

Despite suffering with injuries, Best impressed in the Premier League scoring ten times in 28 matches, including a hat-trick against West Ham United.

After a multi-million-pound move to Blackburn flattered to deceive, Best joined the Millers in 2015 after three unsuccessful loan spells away from Ewood Park.

Best spent just under a season with Rotherham, scoring four times in 16 matches as they secured survival from relegation in dramatic fashion under Neil Warnock’s stewardship.

Best left at the end of the campaign after failing to agree terms on a new deal with the club. 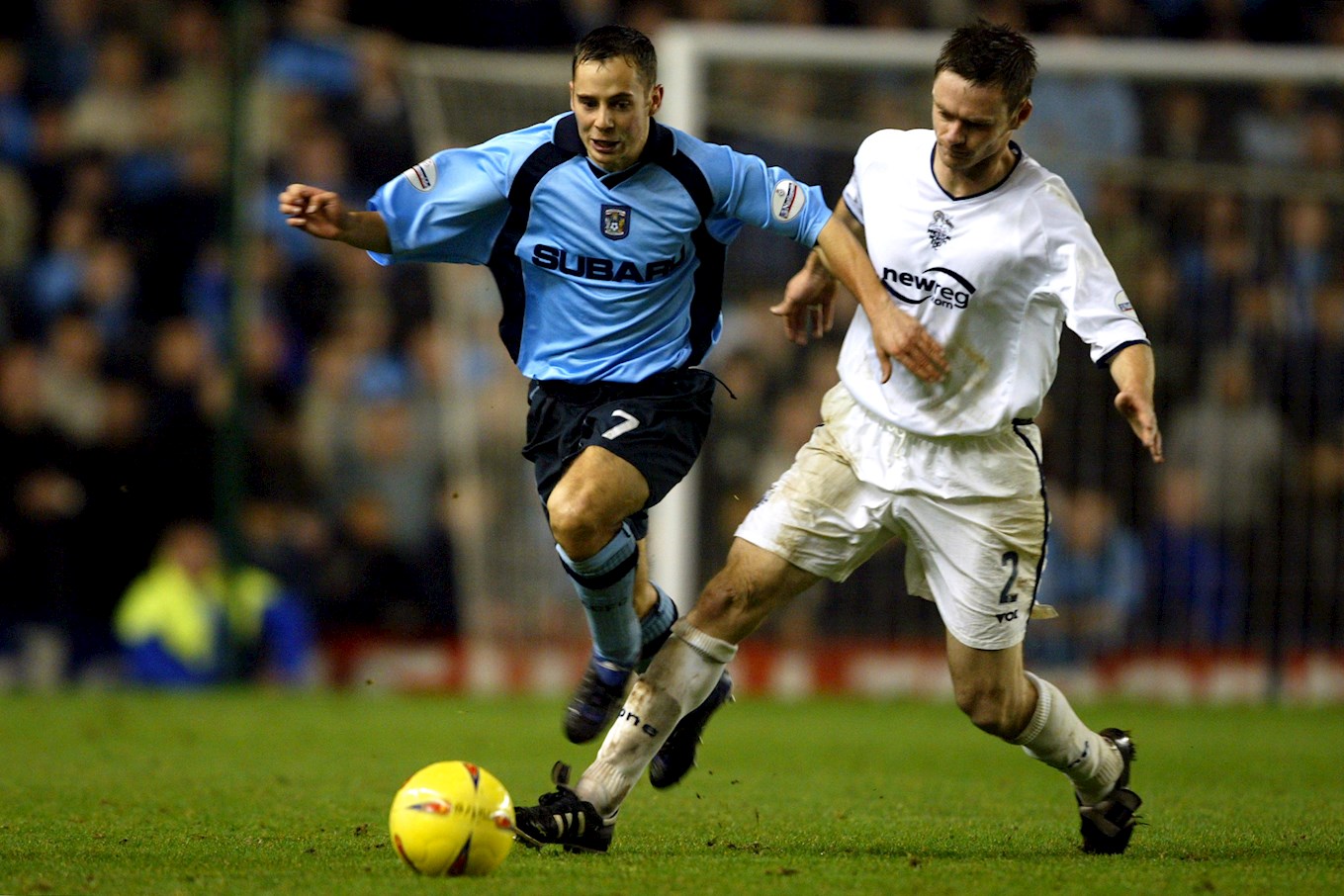 Liverpool trainee Richie Partridge played for the Sky Blues for one season during the 2002/2003 season.

During his solitary campaign in Sky Blue, Partridge was one of the leading lights in a side that found itself at the wrong end of the table. He scored four goals in 27 matches before returning to Liverpool at the end of the campaign.

He joined Rotherham in 2006 after a season at Yorkshire rivals Sheffield Wednesday.

He spent one season with The Millers during which they were relegated, and he left the Yorkshire outfit at the end of the season.