Ahead of the weekend's clash with Bolton Wanderers, we take a look at some of those to have represented both sides. 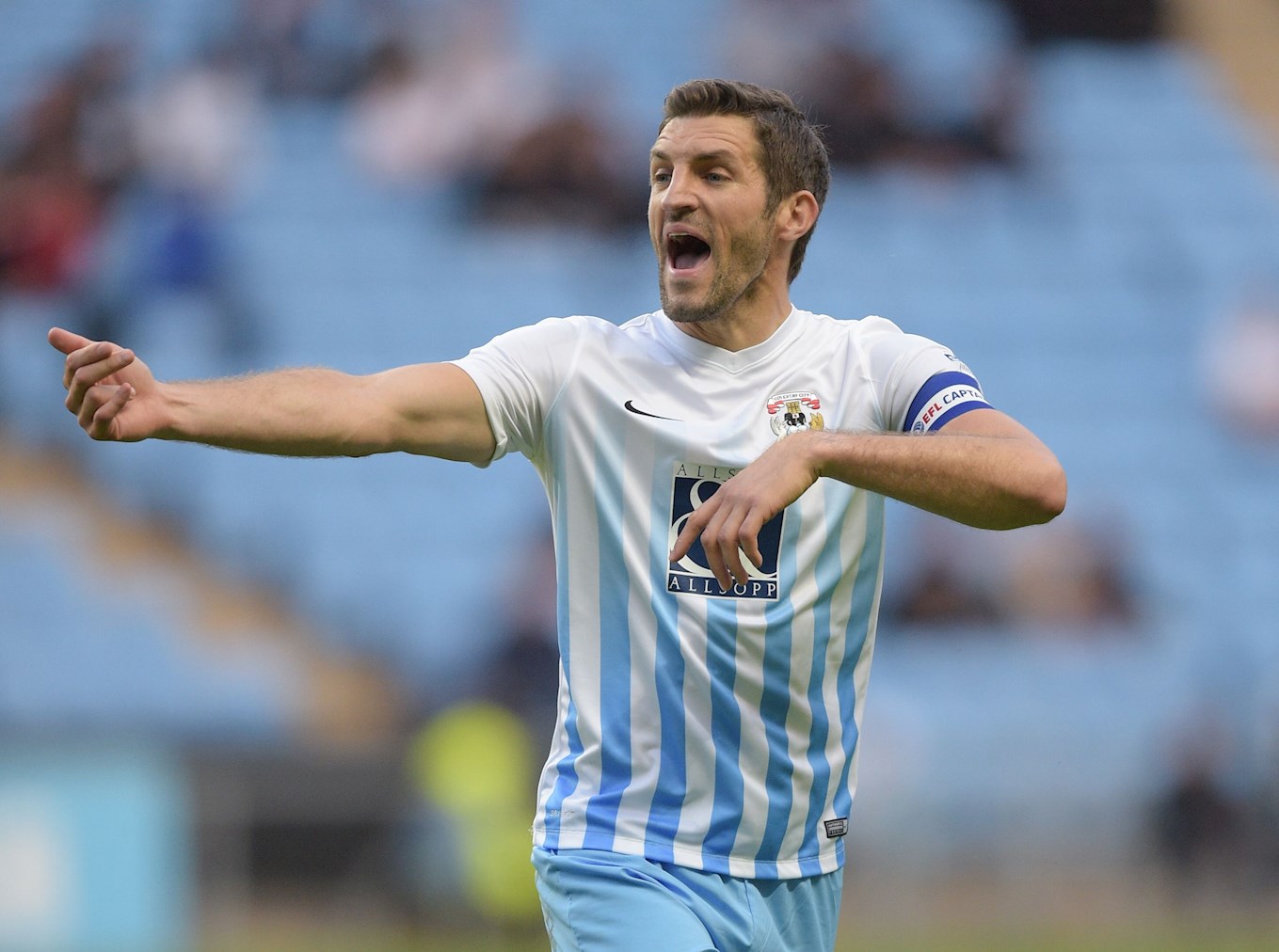 Versatile defender Sam Ricketts began his professional career at Oxford United and spent a loan spell at Nuneaton Borough in his early years. He dropped down to non-league in 2003 to sign for Telford United, where his good from saw him selected for England C.

Telford unfortunately went out of business the following summer and Ricketts was free to join Swansea City in League Two. He spent two seasons at the club, helping them to a promotion and was named in the PFA Team of the Year in his first campaign.

He joined Championship Hull City for £300,000 in 2006 and once more was part of a promotion winning team. He featured 29 times in the Tigers’ inaugural top-flight season as they were narrowly relegated, but he remained in the Premier League as he joined Bolton Wanderers for the new season.

Ricketts spent four years at Bolton, three of those in the Premier League, and played in every defensive position for the club which further highlighted his versatility. He joined Wolves in League One in 2013 and was named club captain, leading the club to promotion at the first time of asking. He found appearances hard to come by in the Championship campaign and joined Coventry City for the following campaign.

Again, Ricketts was named club captain and was part of an exciting, young and talented Coventry side that was flying in the league up until the New Year. Ultimately the club failed to reach promotion and Ricketts was forced to retire the next season due to a knee injury. 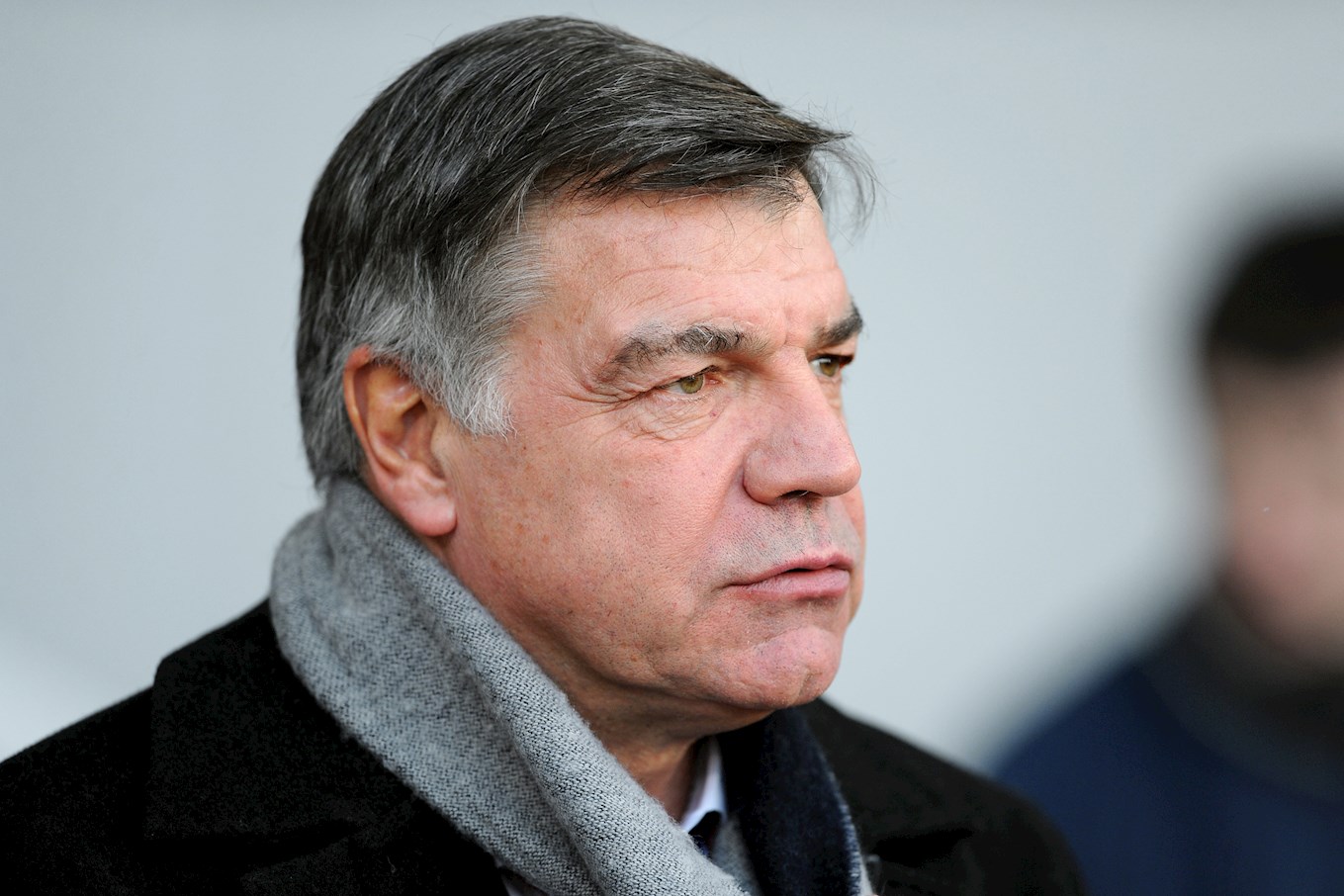 Former England Manager Sam Allardyce began his professional career at Burnden Park and went on to make nearly 200 league appearances in his first spell as a Bolton player. A powerful centre-half, Allardyce was part of a Bolton squad that narrowly missed out on promotion in 1976 and 1977, before finally sealing promotion to the first division in 1978.

Bolton were relegated just two seasons later and then Allardyce was decided to depart the club citing financial reasons and disagreements with the manager.

Spells at Sunderland, Millwall and Tampa Bay Rowdies followed before Allardyce joined up with the Sky Blues for a solitary season in 1983. Despite a good start to the season, City tailed off and Allardyce at the end of the season he departed the club.

He re-joined Bolton again via Huddersfield Town and spent just one season at the club and was used sparingly before leaving for Preston North End.

After retiring, Allardyce has had a successful managerial career and took charge of the Trotters between 1999 and 2007. He led the club to Division One promotion, an FA Cup semi-final and a League Cup final during his tenure.

Years later, he famously led Bolton to Europe after assembling a talented squad with the likes of Jay-Jay Okocha, Fernando Hierro and Ivan Campo. Allardyce resigned in 2007 with the club in 5th place in the Premier League. 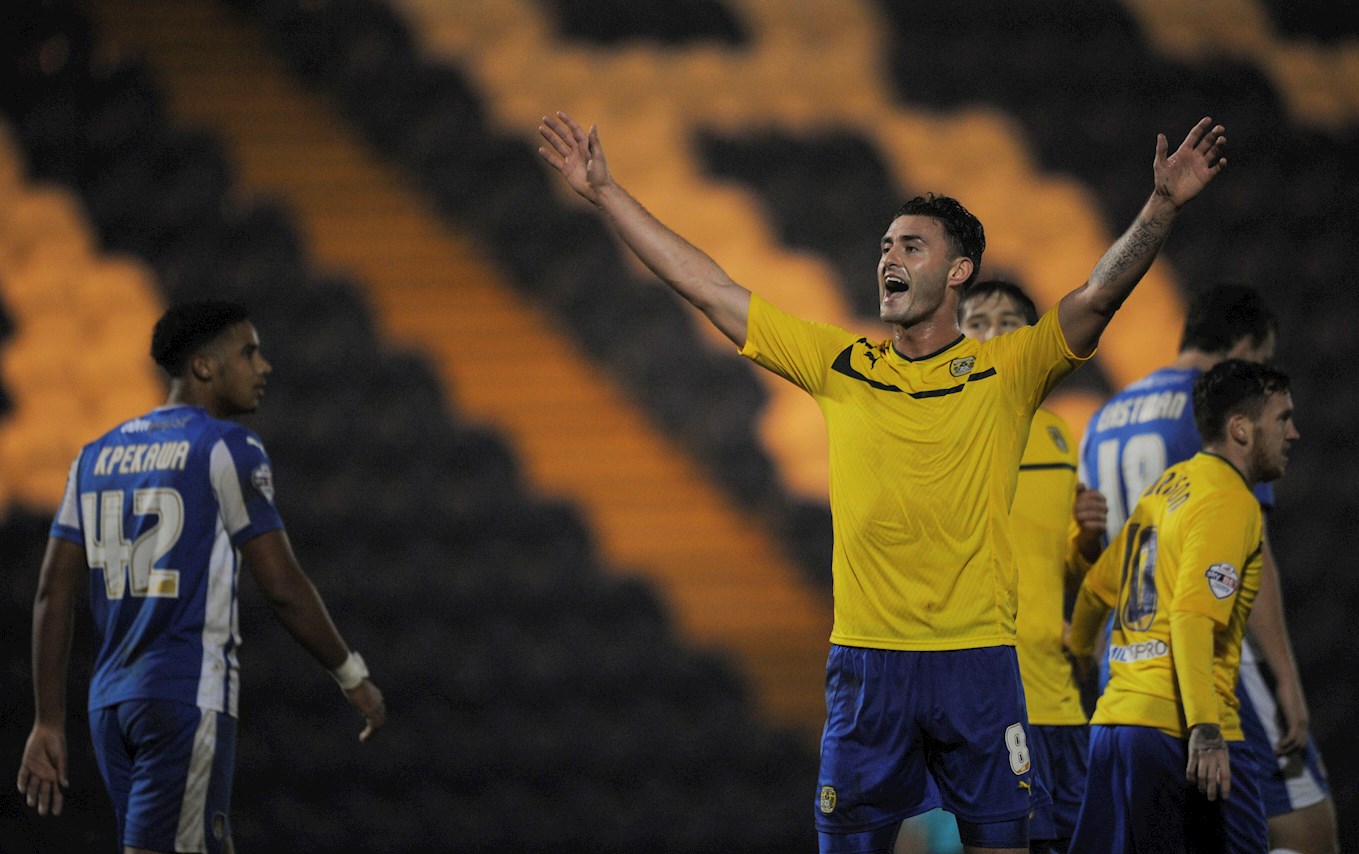 North-East born Striker Gary Madine initially joined the Sky Blues on loan from Carlisle United in October 2009. He featured on nine occasions for Coventry during his short loan spell during which he failed to find the target.

Madine eventually signed for Sheffield Wednesday in 2011 on a permanent basis and was a regular in the team in his first three seasons. He fell out of favour in 2014 and was loaned out to Carlisle and Coventry respectively. This time around he was in better form and scored on four occasions between October and December for the Sky Blues before returning to his parent club.

Bolton Wanders proved to be the most fruitful spell of his career after joining in 2015. His goals helped them to promotion from League One in 2017 and his continued good form the following season convinced Cardiff to sign the frontman in a multi-million-pound deal in January 2018. Madine currently turns out for Bolton’s rivals Blackpool after a difficult spell in South Wales.