The Sky Blues take on Birmingham City tonight in an FA Cup Fourth Round Replay and here's a look back at some more players who played for both sides. 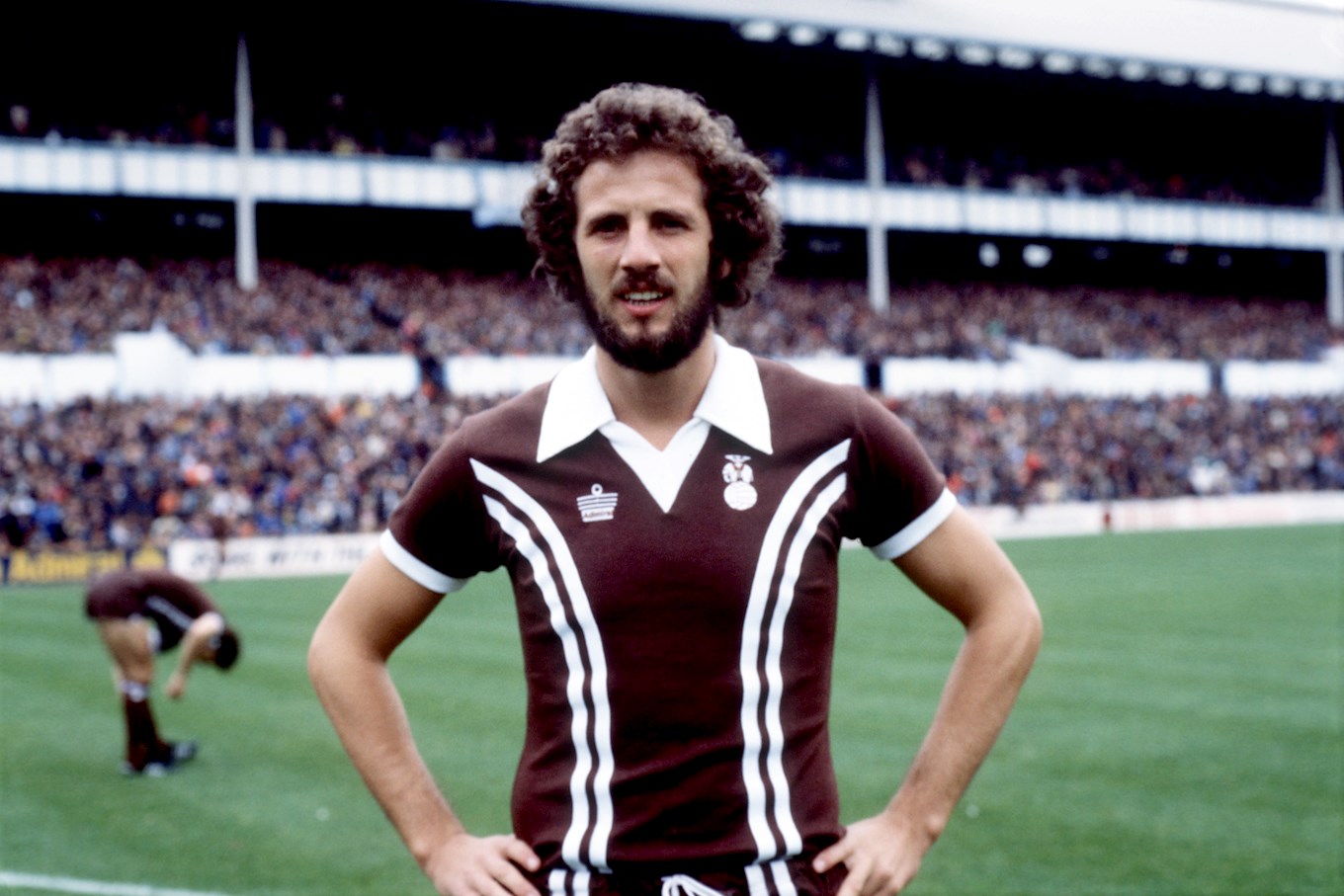 During his first spell at the club Ferguson notched 51 goals in 127 league games, forming an impressive partnership with fellow forward Ian Wallace and was part of a squad that was widely regarded as one of the clubs greatest ever during the late 1970’s.

During this time he was heralded for a call up to the England squad, although ultimately the call never came. He joined Everton from the Sky Blues in 1982 before joining Birmingham City, initially on loan. He did enough during his spell to become the club’s top scorer for the campaign.

A permanent move followed, but Ferguson was allowed back on loan to the Sky Blues as injuries affected his game time for Birmingham. In an unfortunate turn of events for Birmingham, the goals Ferguson manged during his return to Highfield Road were enough to save Coventry from relegation, sending his parent club Birmingham City down in the process.

Ferguson went on to play for Brighton, Colchester and Wealdstone before calling time on his career at the non-league outfit. 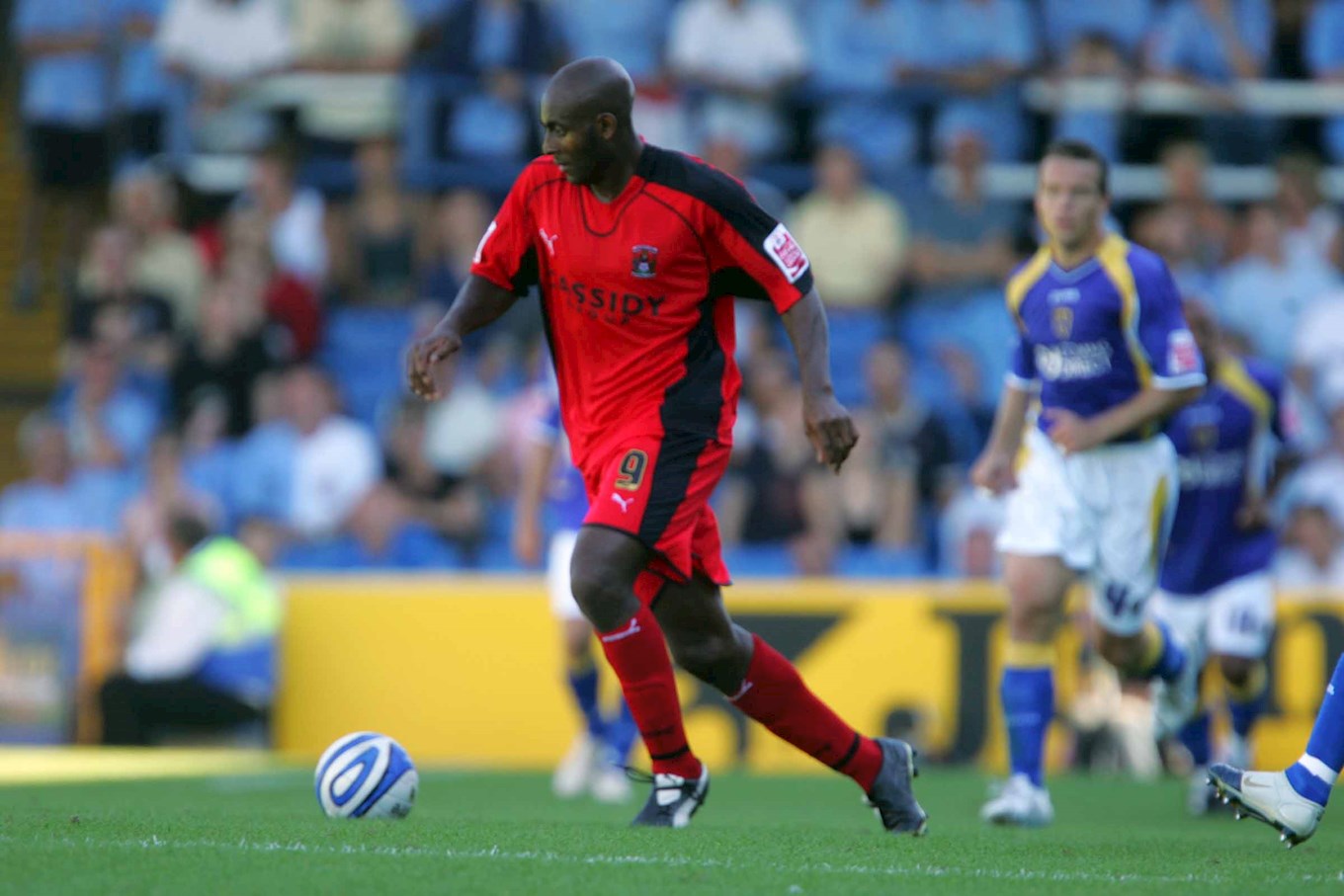 His Birmingham career began positively and Adebola scored 21 goals in his first 18 months as a Blue, however he fell out of favour in the months that followed and a move to Las Palmas fell through at the eleventh hour on medical grounds.

Despite being on the transfer list Adebola played his part, and he helped Birmingham to the 2001 League Cup Final where he started up front in a cruel penalty shoot-out loss to Liverpool.

Adebola wound up at Coventry via one season at Crystal Palace and joined the Sky Blues for the 2003/2004 season. He spent two short loans spells in the early part of his Coventry career at Burnley and Bradford, before establishing himself as a first team regular in 2005.

Adebola was part of an attacking force alongside Stern John and Gary McSheffery that saw the Sky Blues finish 8th in their first season at the Ricoh Arena. Adebola stayed at the club until 2008, amassing 163 league appearances and 31 goals before departing for Bristol City. 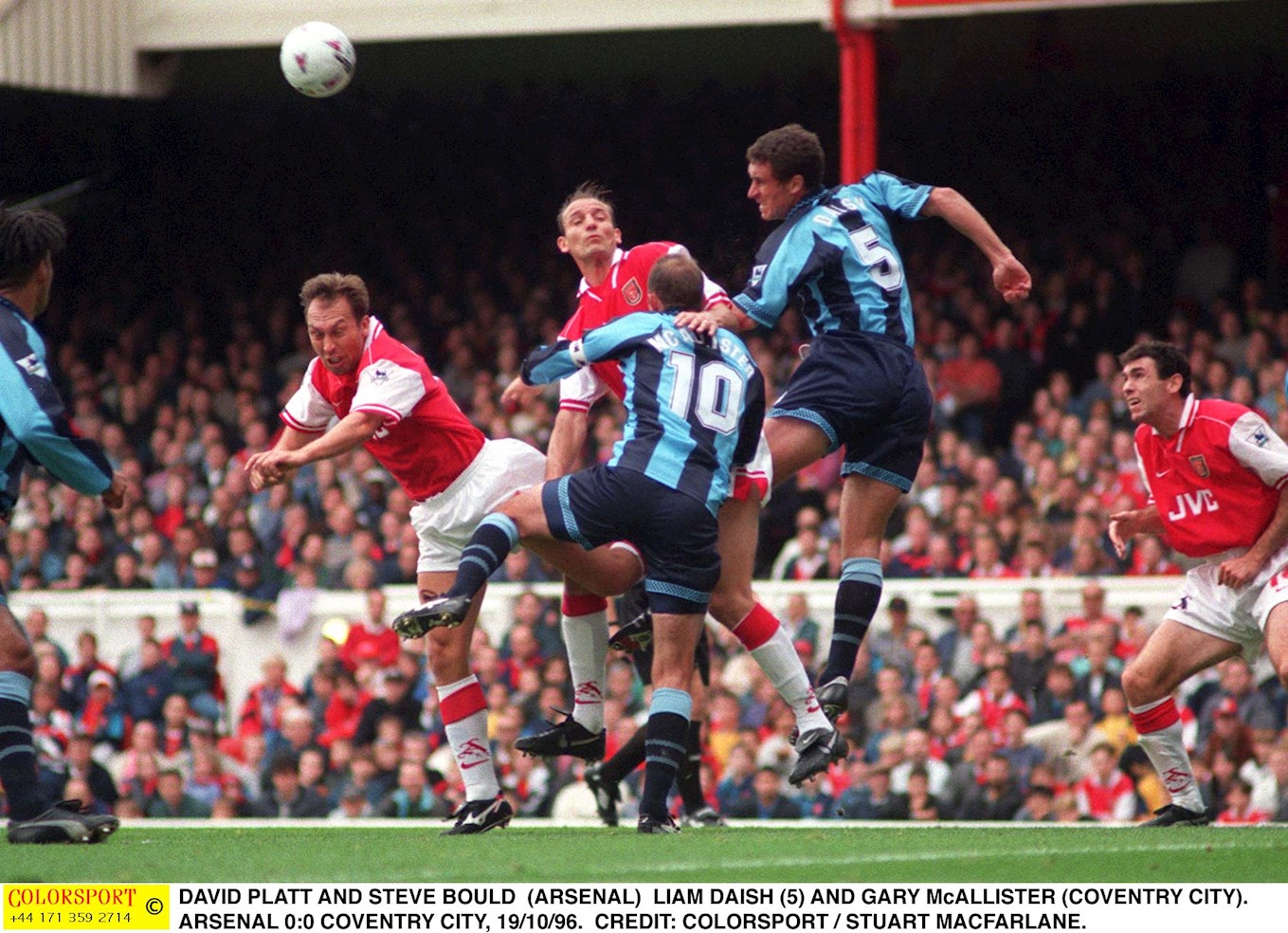 England born Irish international Liam Daish began his career at Portsmouth after coming through the ranks at Fratton Park. He only made one league appearance for Pompey, before joining Cambridge United in 1988 in search of regular first team football.

Daish was a key part of the Cambridge side that achieved back to back promotions from the fourth to the second division and received his first call up to the national side in the process, making his Ireland debut in 1992.

Birmingham City paid £50,000 to sign Daish in 1994 and had instant success in Royal Blue. He skippered Birmingham to the Division Two title alongside Football League Trophy victory at Wembley in 1995.

Due to his good form he joined the Sky Blues for £1.5 million in 1996 and instantly helped bolster Coventry’s defence. Despite spending four seasons at Highfield Road, Daish only featured 34 times for the club and was forced into early retirement after suffering with recurring knee injuries.