Coventry City are proud to be supporting the EFL and Stonewall's Rainbow Laces campaign again this year.

The focus of this year’s campaign is ensuring a safe, welcoming and inclusive environment for all whether we’re together, apart, online or on the pitch, as clubs across the EFL collectively work to Make Sport Everyone’s Game.

In support of the campaign, specific matchday activity will take place at all EFL clubs between Friday December 4th and Sunday December 13th. 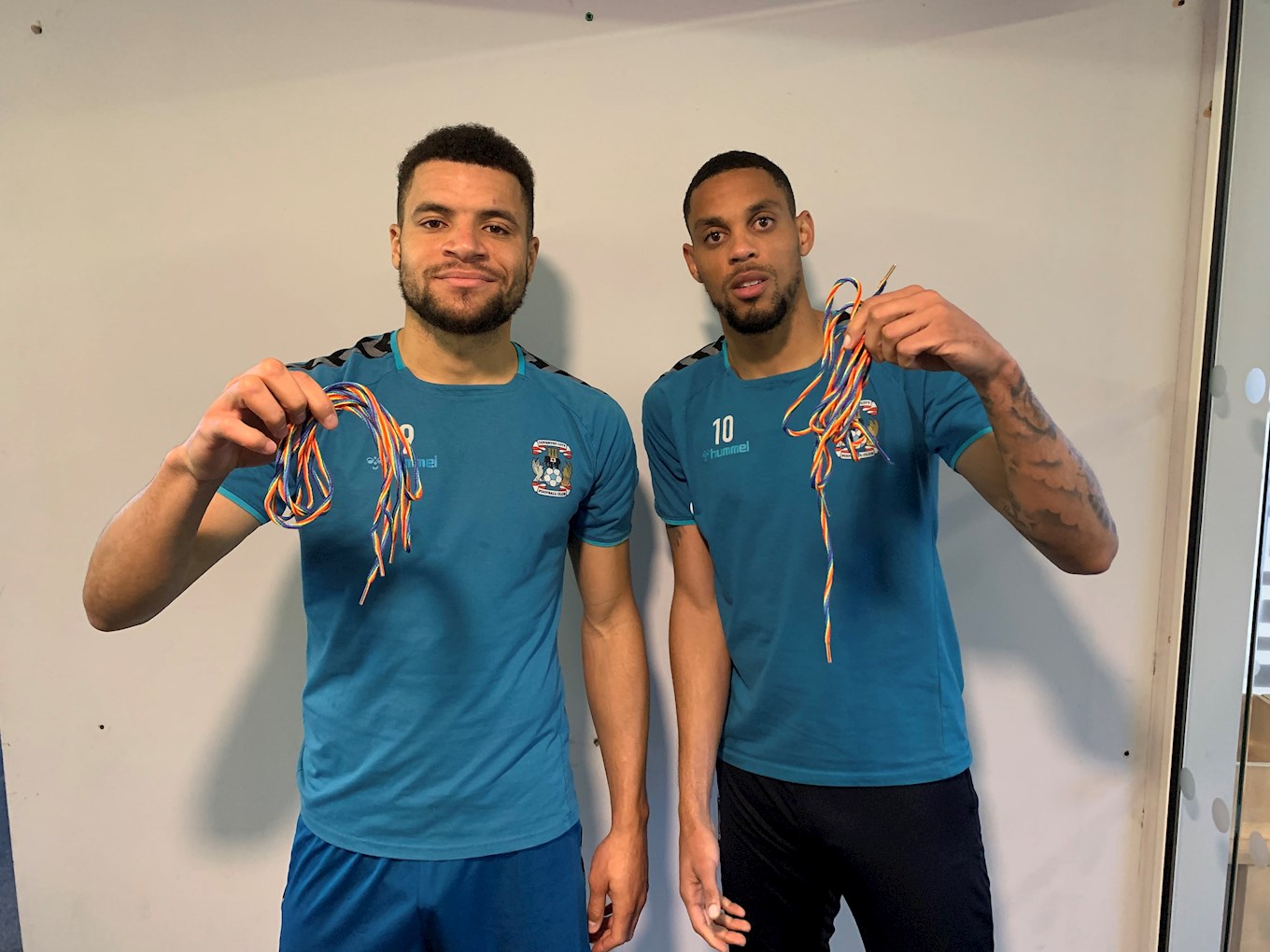 Coventry City will be showing their support for the campaign at the game against Rotherham United this Saturday, 5th December.

Rainbow corner flags and substitution boards will be used by clubs at their selected fixture to highlight their continued support for LGBT fans, players and staff across the game. Rainbow captain’s armbands and laces have also been provided to clubs.

Clubs will also highlight the important work they do within this area to continue to provide an inclusive and welcoming environment for all. 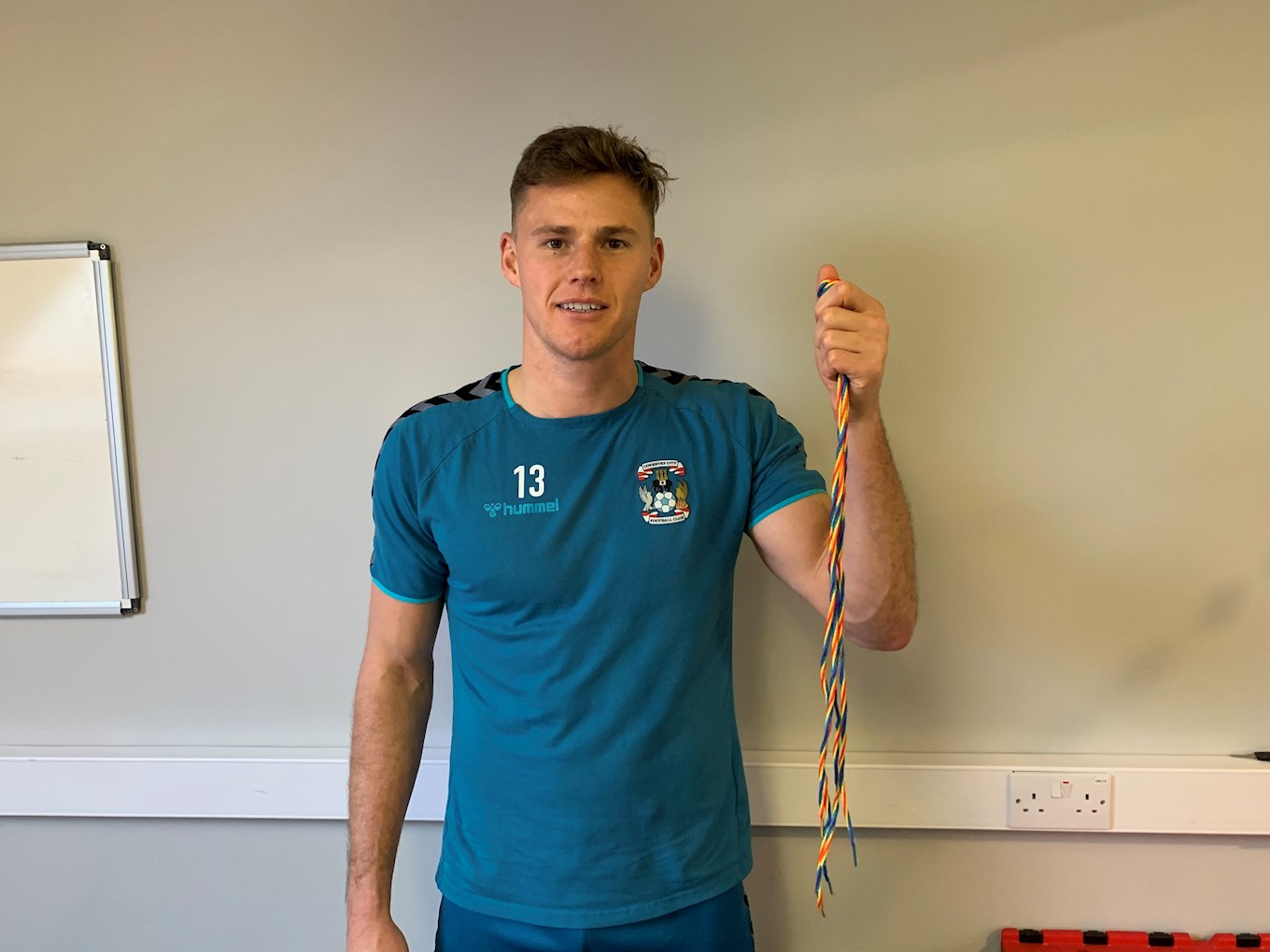 The EFL’s support for Rainbow Laces forms part of its wider LGBT work and anti-discrimination campaign, ‘Not Today or Any Day’ which continues to raise awareness of the issue and the zero-tolerance approach to discrimination and prejudiced behaviour by the League and its clubs.

Rainbow Laces continues to change attitudes. Last year, polling from Stonewall found that the vast majority of British people (65 per cent) think it is important that anti-LGBT+ language and abuse is challenged in live sporting events. The positive polling response represents an increase of seven per cent on the same question asked 12 months previously.

Coventry City are proud to support LGBT+ inclusion within football. Anyone who witnesses or experiences homophobic, biphobic or transphobic behaviour, or any other form of discrimination should report it via the Kick It Out app.