The Coronavirus pandemic saw the season curtailed and games behind-closed-doors, the world as we knew it was flipped on its head, and many people sadly losing their lives.

The Sky Blues' year began as they faced an away trip to Tranmere Rovers, heading into the game in 5th position in the League One table. As we say goodbye to 2020, City are now 17th in the Championship table.

Despite the difficult year, Sky Blues fans will look back on 2020 and remember City's League One winning team and memorable performances, remote celebrations at the Promotion Party and the continued development of the side, now in the Championship.

Below, we look back on the year of 2020 in numbers - while there are more memorable photos from the year in the gallery above.

1 - Trophy won. The Sky Blues finished the curtalied League One season in 1st place, earning promotion and lifting the League One trophy. 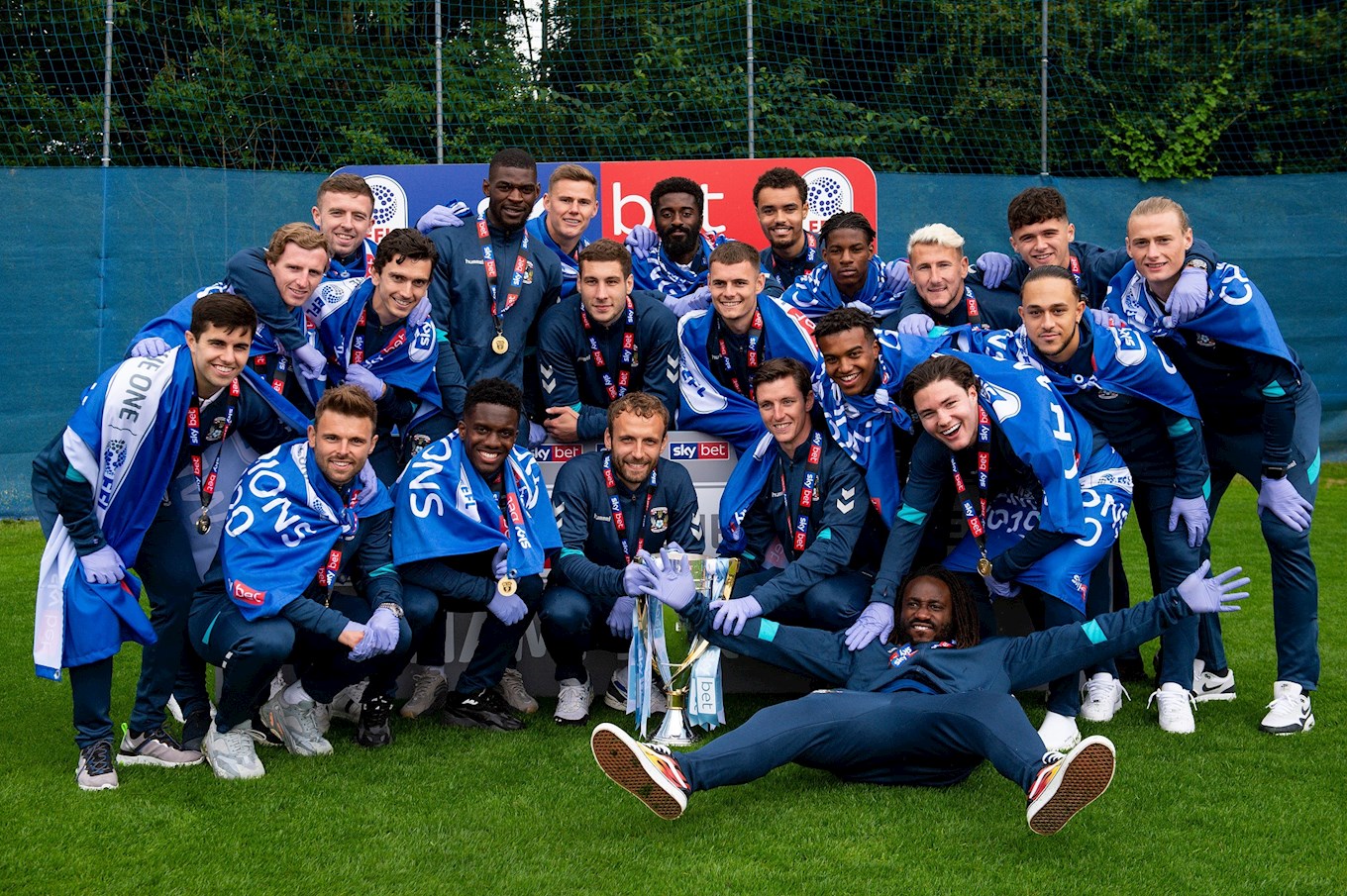 8 - Years since City were last in the second tier. The Sky Blues' promotion in 2020 saw them return to the Championship for the first time since 2012. 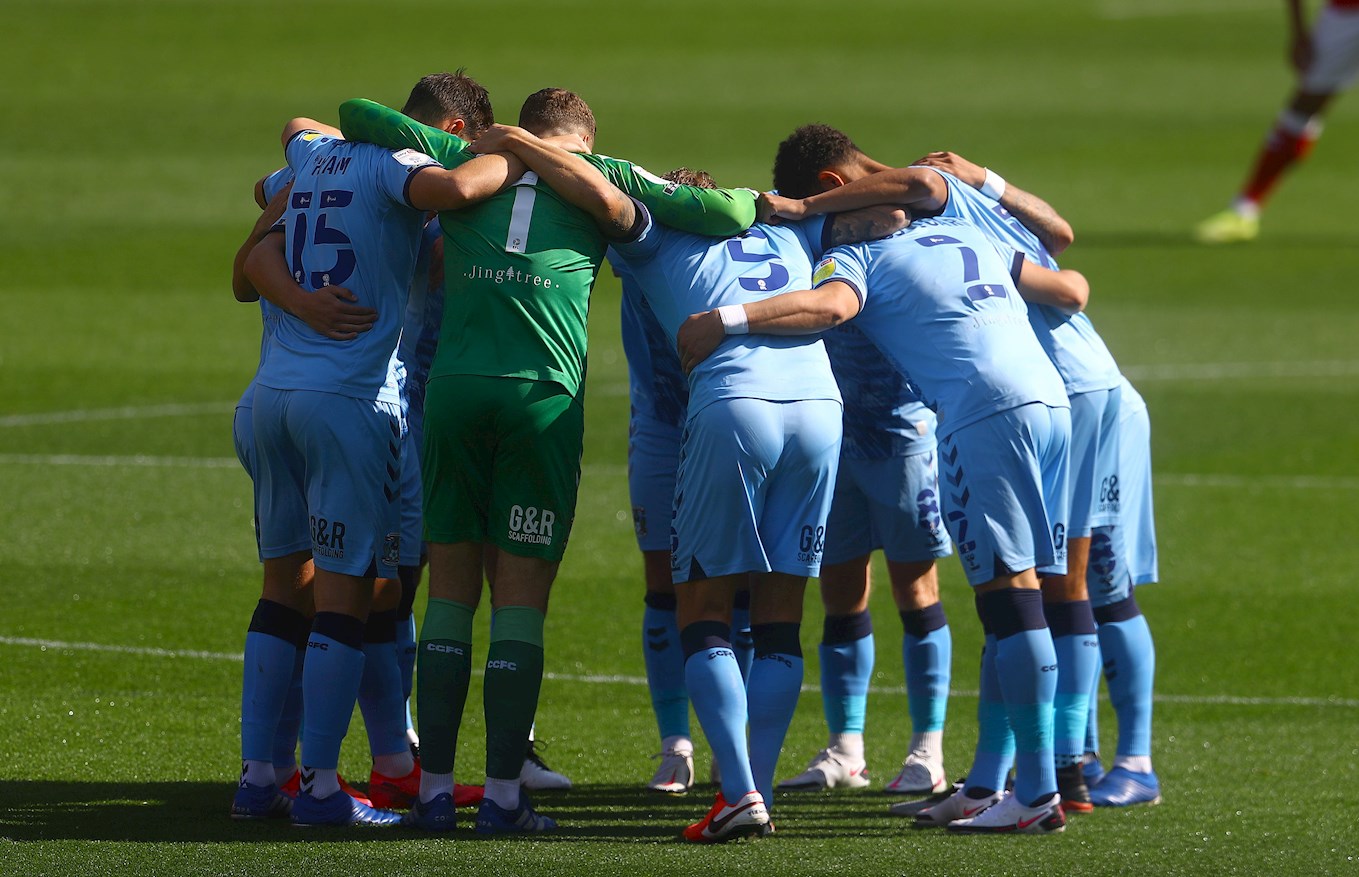 1967 - The last time City won a league division before 2020. That was when Jimmy Hill guided the Sky Blues to the Second Division (now Championship) title - that followed the Third Division (now League One) crown in 1964. 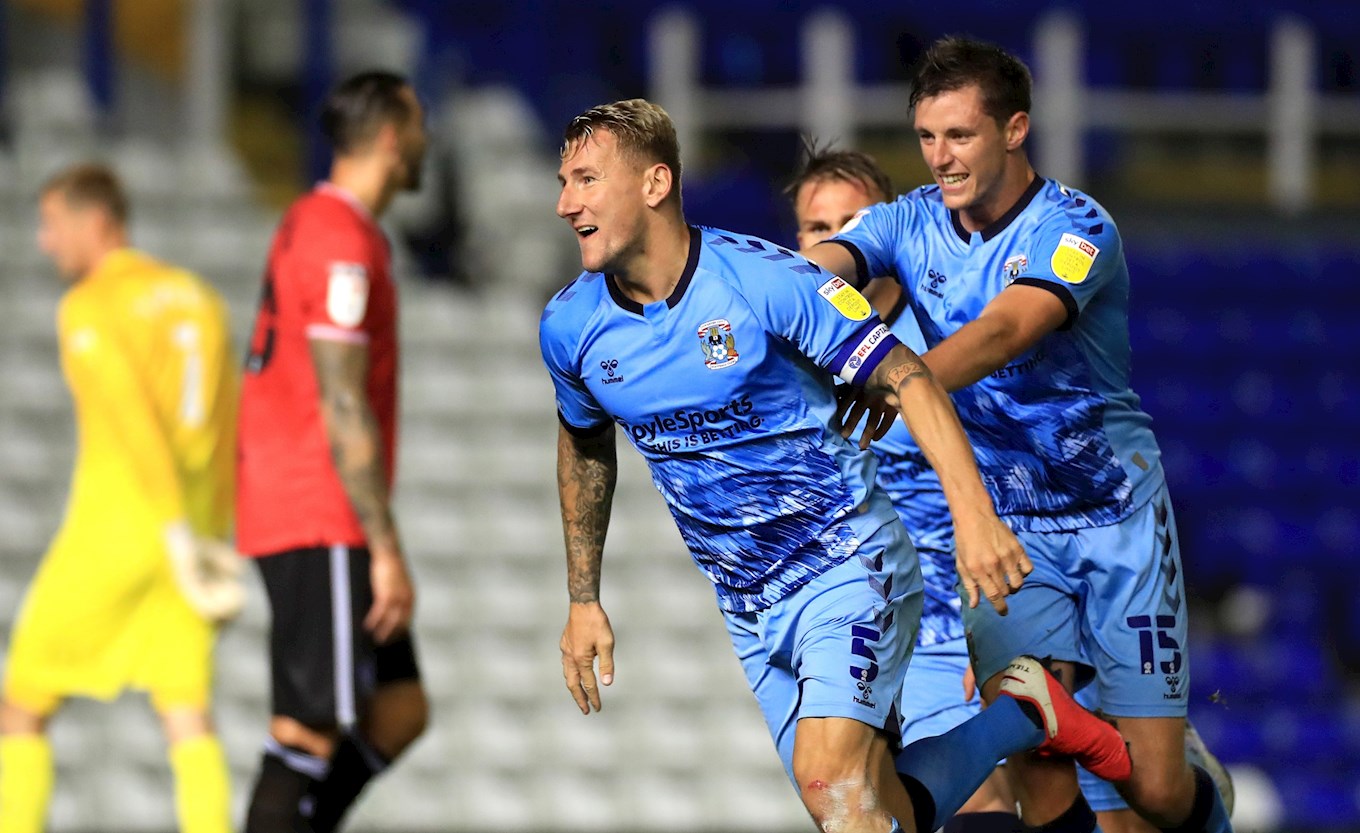 12 - goals scored by Matty Godden during 2020. City's next highest goalscorer was Max Biamou on 8 goals. 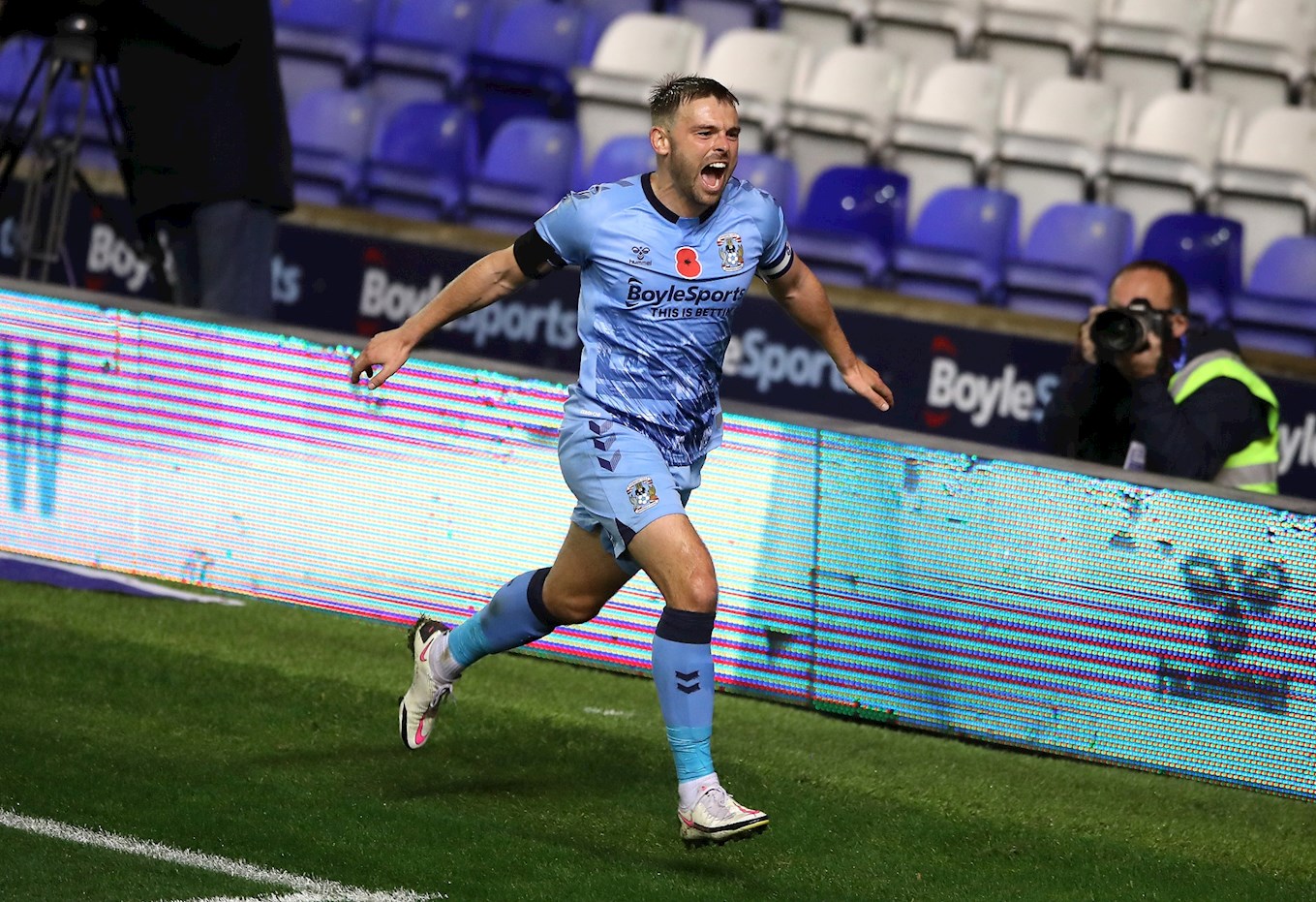 39 - most appearances (starts & subs) in 2020, for Callum O'Hare. Dom Hyam is just behind with 38 appearances, but started the most matches in 2020 ahead of Kyle McFadzean. 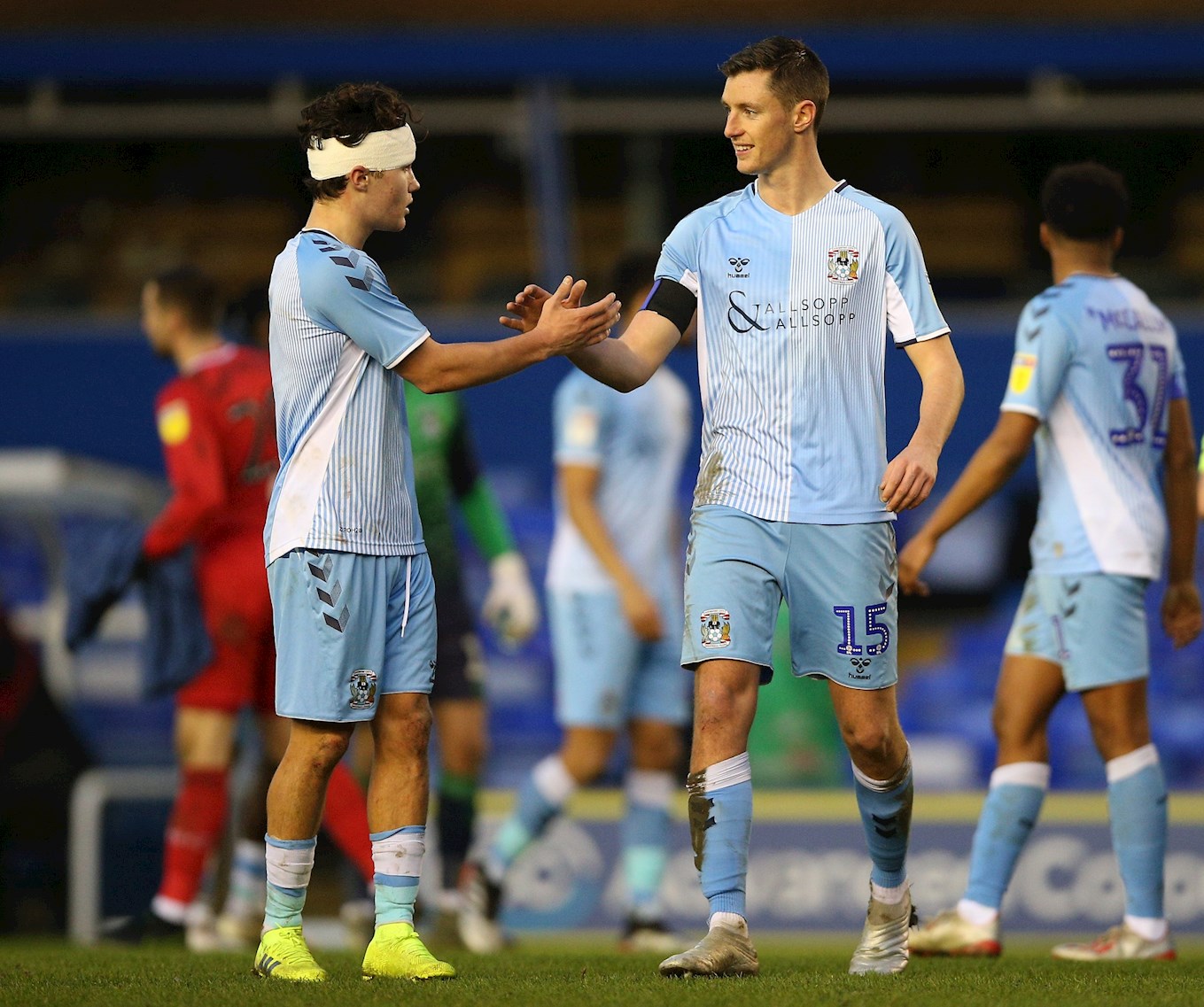 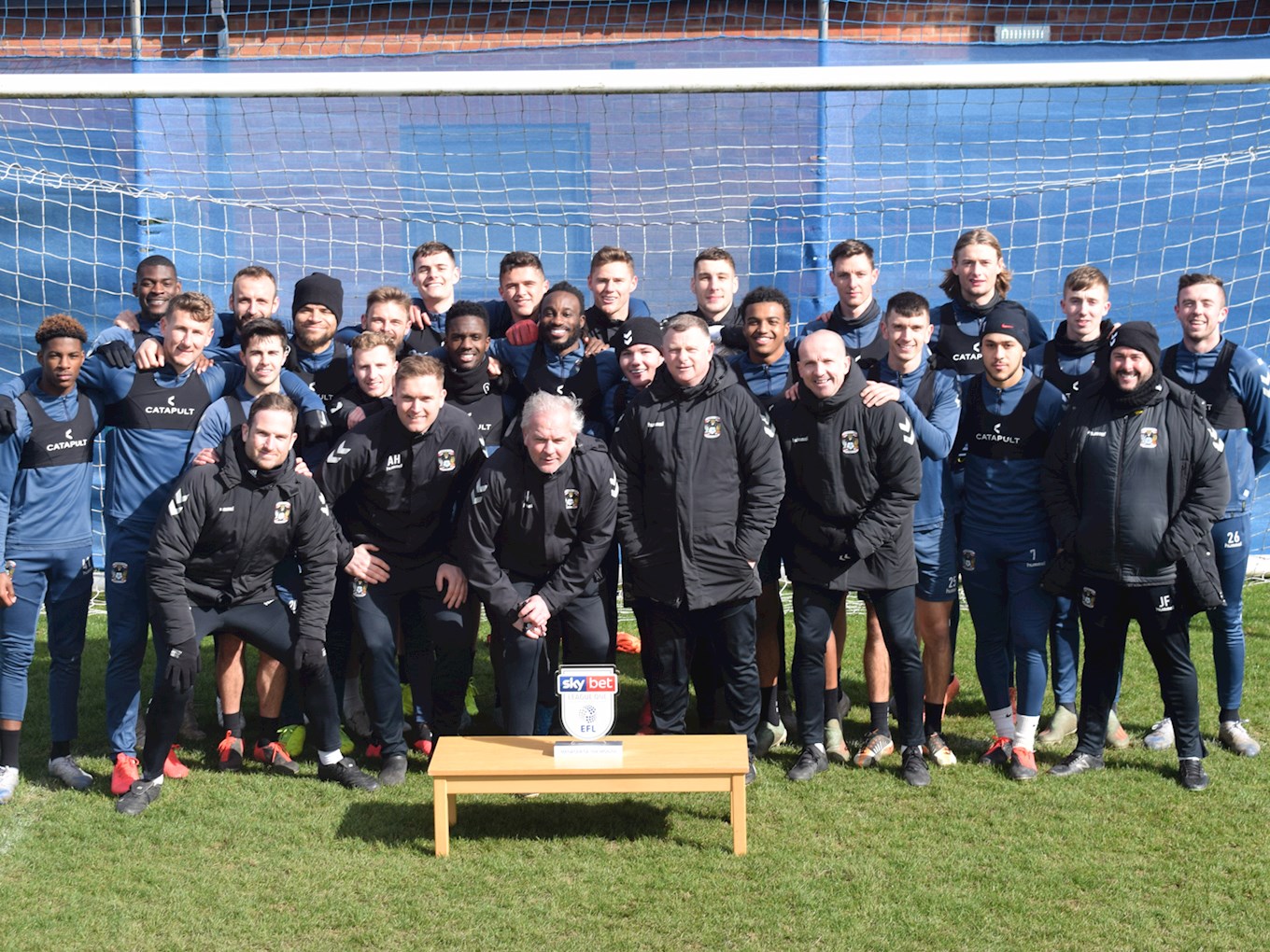 4-1 - biggest win, over Tranmere on New Year's Day - with 3 goals from Matty Godden, plus one from Jordan Shipley. 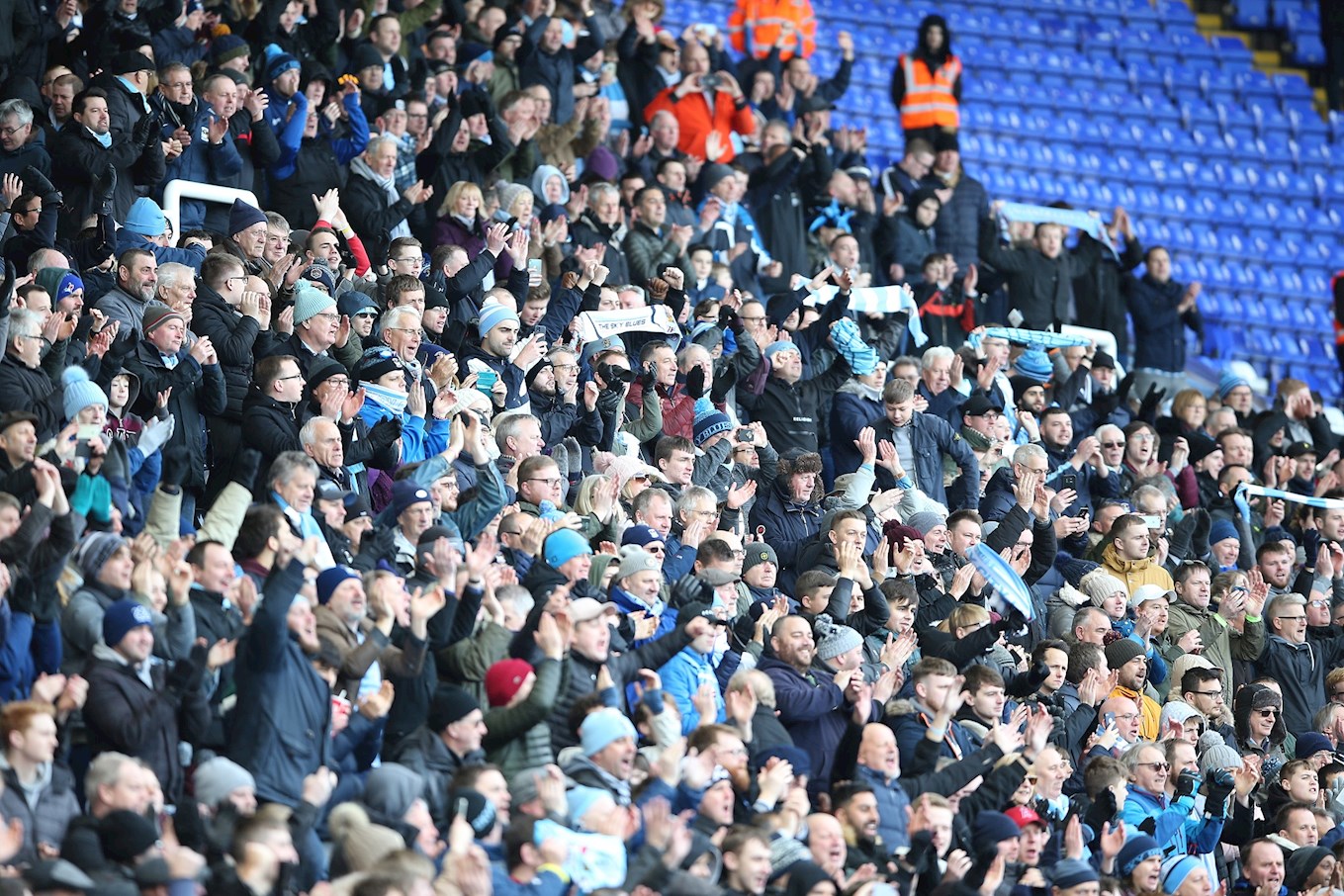 We know that 2020 has been a difficult year for many. We wish all of our supporters a Happy New Year, and a safe, happy and healthy 2021.