Ahead of the weekend's trip to Adams Park, we take a trip down memory lane and look back at some of those players who played for both the Chairboys and City... 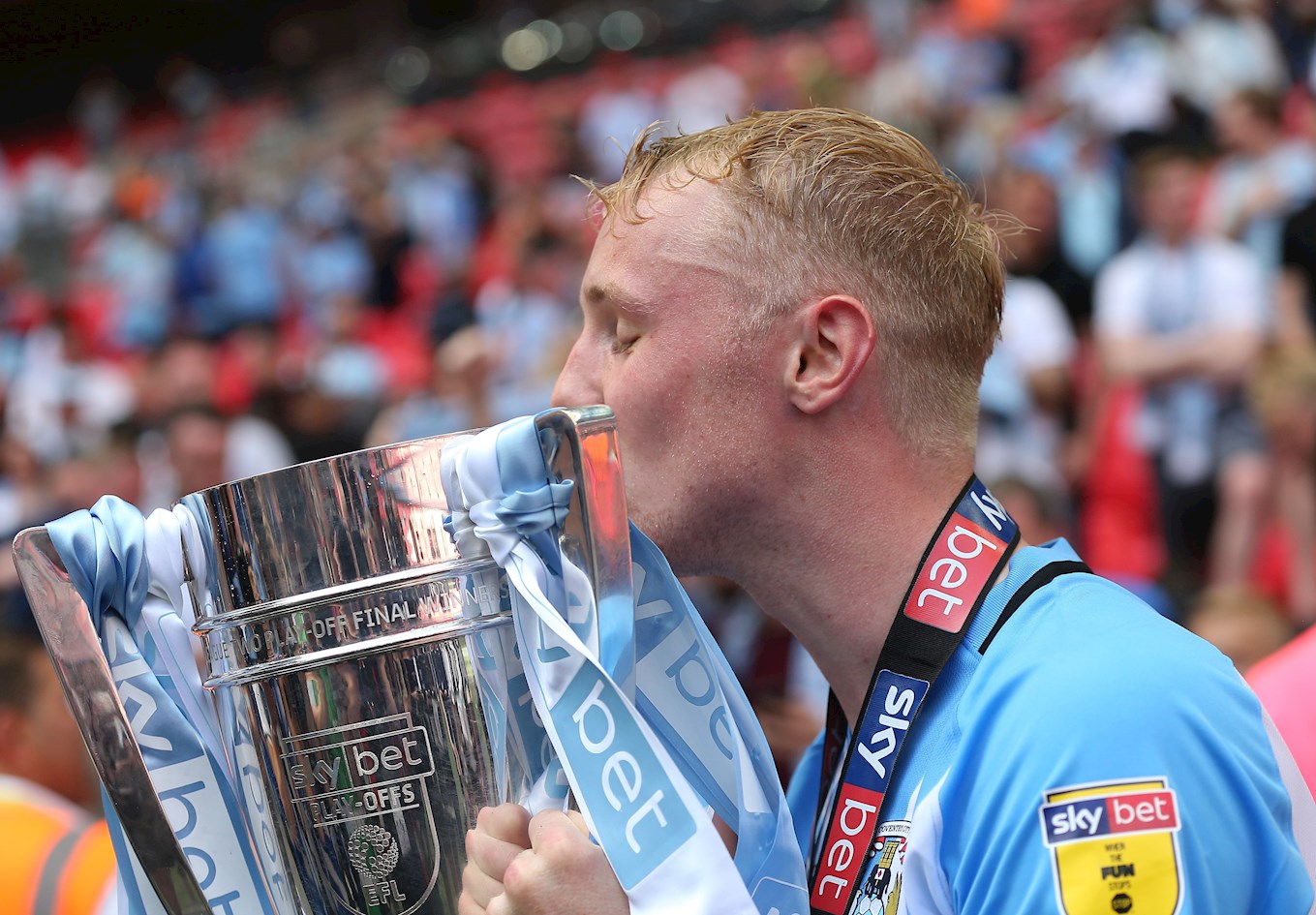 Our most recent and current connection with the Chairboys is Jack Grimmer. Jack was part of the City team who won the League Two Play-Off final back in 2018, with the defender scoring the third in the game.

He kick-started his career with his hometown side Aberdeen becoming the youngest Dons player to ever play for the club when he made his debut aged 16 in 2010, before getting a move to the English game with Fulham. Whilst at Fulham he had loan spells at Port Vale and a 3-year spell with Shrewsbury albeit on loan.

In 2017 Grimmer agreed to join the Sky Blues upon the expiry of his contract. His debut season with City brought both personal and team success earning himself a place in the 2017/18 League Two Team of the Year award as City were promoted through the Play-Offs.

The following season, Grimmer would make 13 appearances, before departing the Sky Blues upon the expiry of his contract and signing for fellow League One side Wycombe Wanderers.

He went on to start every game for Wycombe on their run to the League One Play-Off Final, where they would beat Oxford United, securing promotion to the Championship. 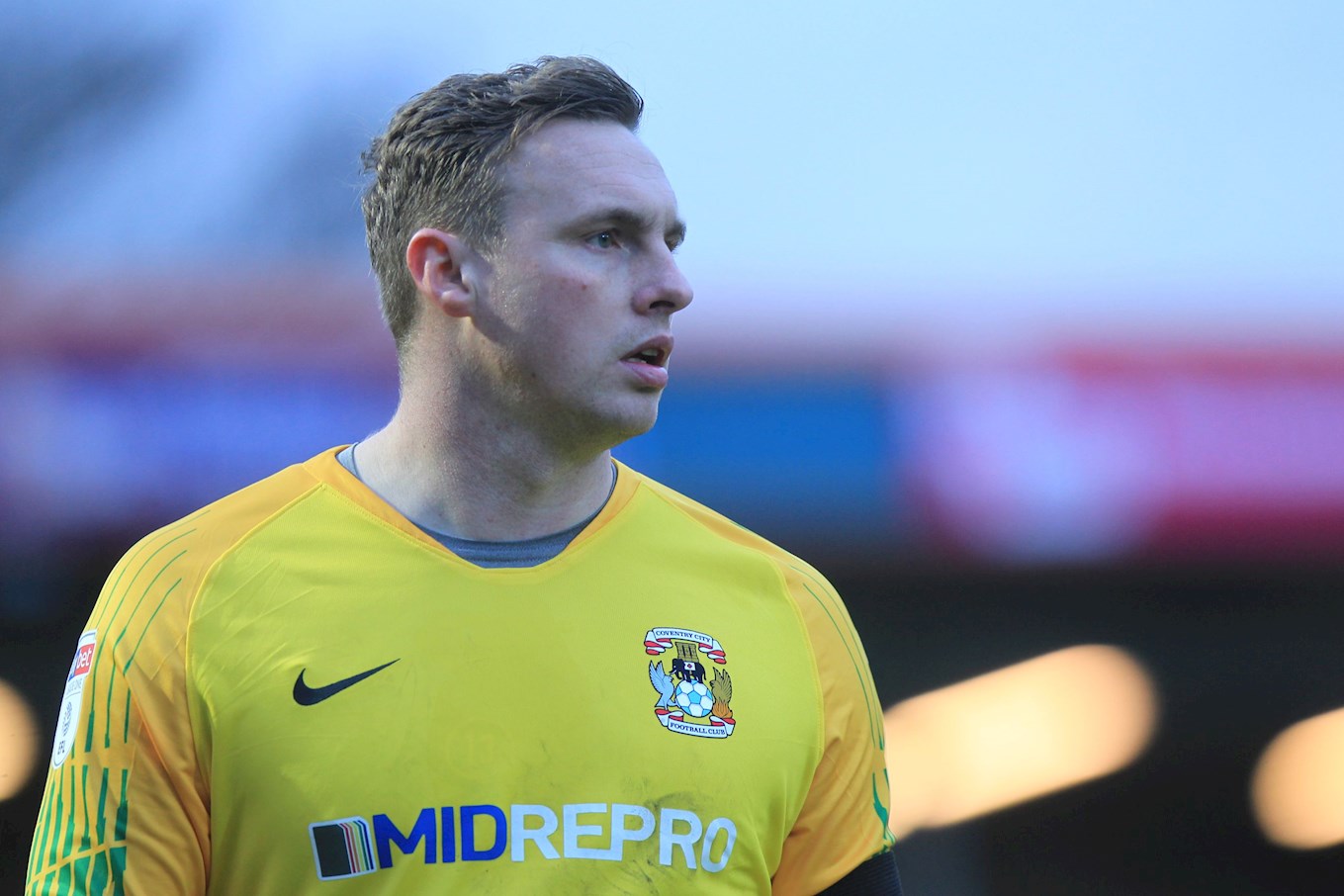 David joined the Sky Blues in February 2019 as an emergency cover loan from Birmingham City due to injuries within the goalkeeping unit to both Lee Burge and Liam O’Brien.

The ‘keeper had played for a host of clubs across the leagues and brought a wealth of experience in the move, playing twice earning two clean sheets against Rochdale and Walsall.

Prior to joining City, he spent the earlier part of 2018-19 season on loan with Wycombe, again making two appearances before joining them on loan again the following season.

Stockdale then joined Wanderers permanently this past summer due to the expiry of his contract with Birmingham. 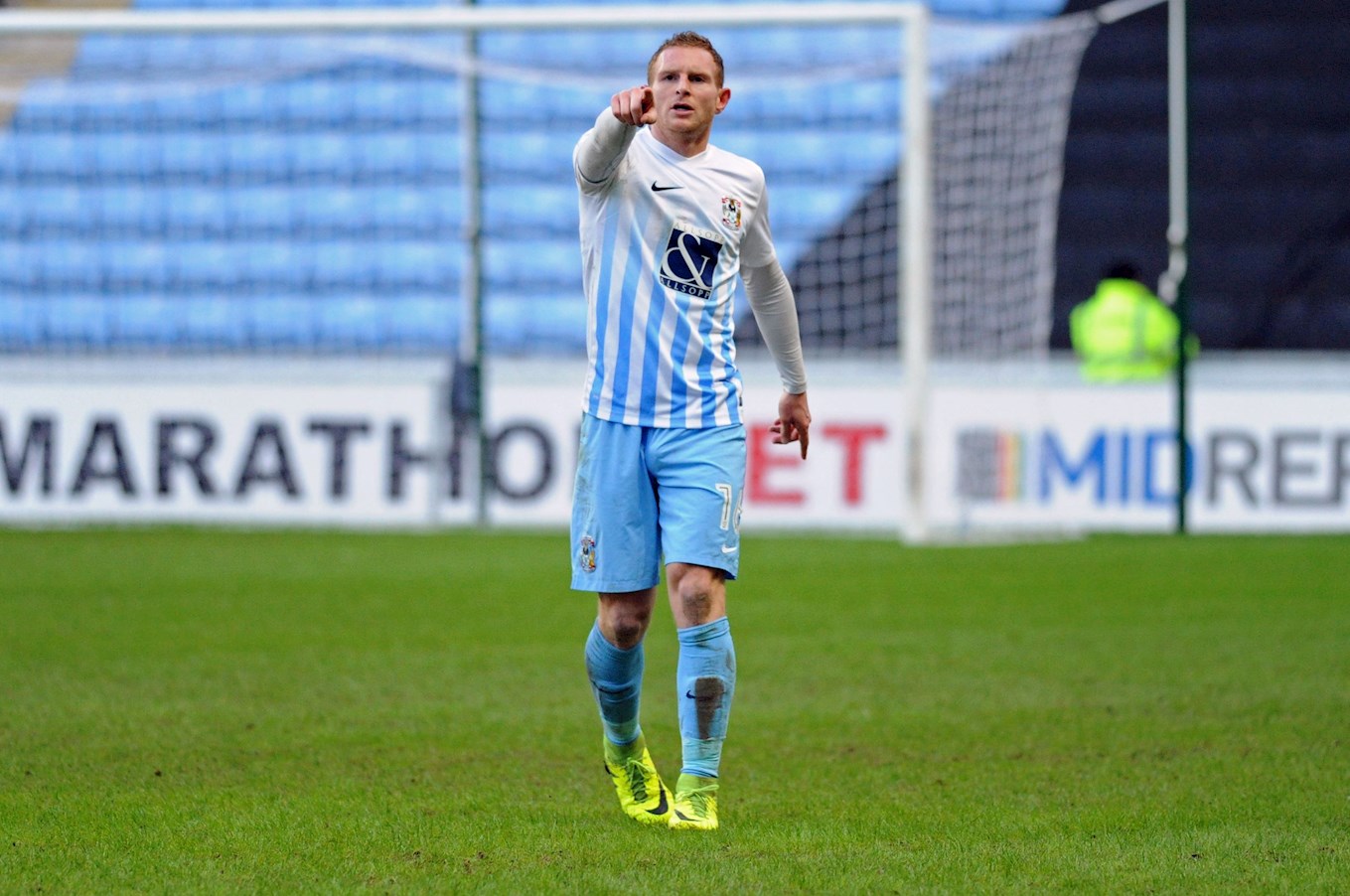 Beavon’s footballing career began in the Non-Leagues of the English game with Ardley United along with AFC Wallingford, and Didcot Town where he scored 107 goals in 139 appearances.

His hot form caught the attention of those in the professional game and his stock began to rise and it was Wycombe who signed the forward, initially on loan with view to making the move permanent.

In his time with the Chairboys he experienced both promotion and relegation on two occasions yo-yoing between League One and Two. In his last season for the club although relegated, Beavon imposed himself on the league and scoring charts finding the target 21 times across the season.

The forward left relegated Wycombe staying in the division with Preston North End. After two seasons struggling to recapture that same form he left for Burton Albion and it would be with the Brewers where he would enjoy back-to-back promotions from League Two to the Championship before joining up with the Sky Blues.

Beavon made an immediate impact for the Sky Blues, with his second City goal coming in the EFL Trophy semi-final in the win over Wycombe on the way to winning the trophy in 2017, in which he provided the assist for George Thomas’s winning strike.